The Spanish full-back wants a new challenge after ten years at the Emirates and fancies moving to another country. 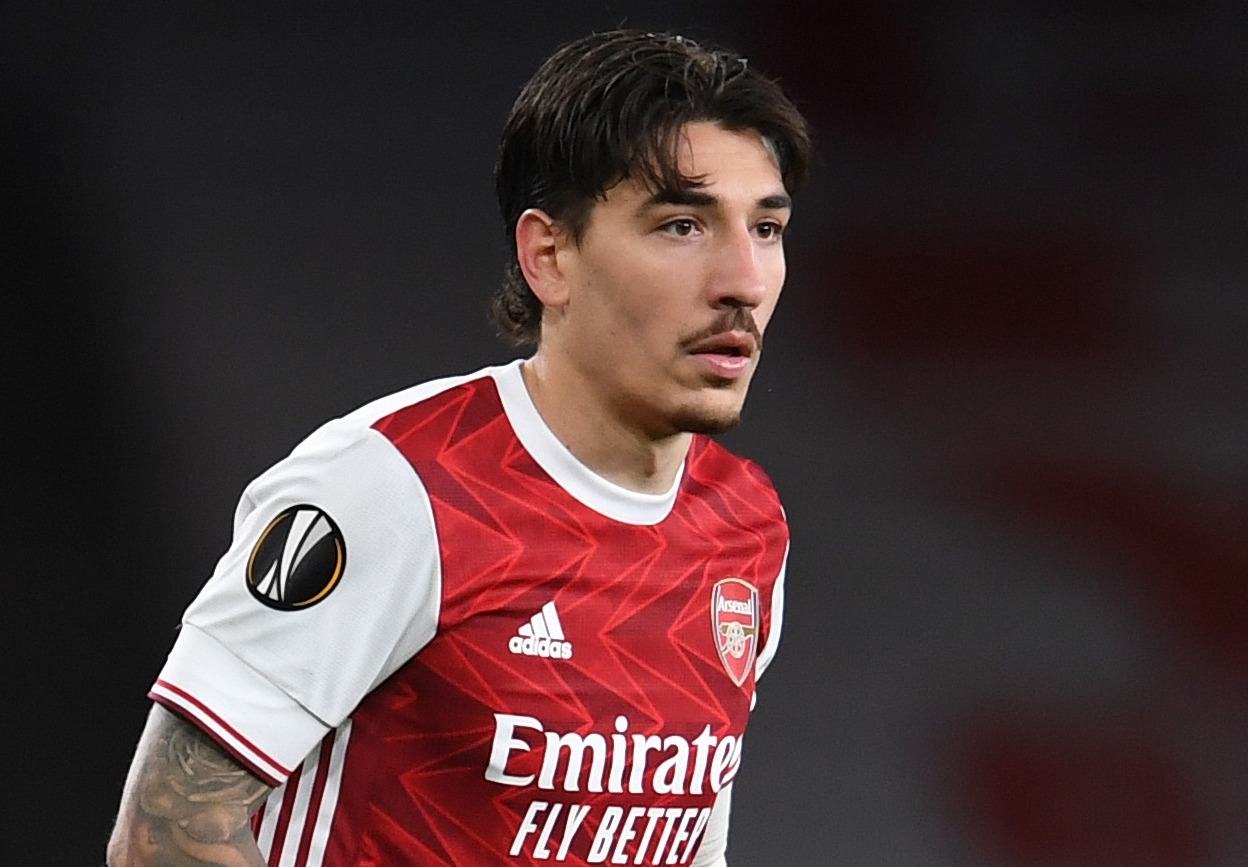 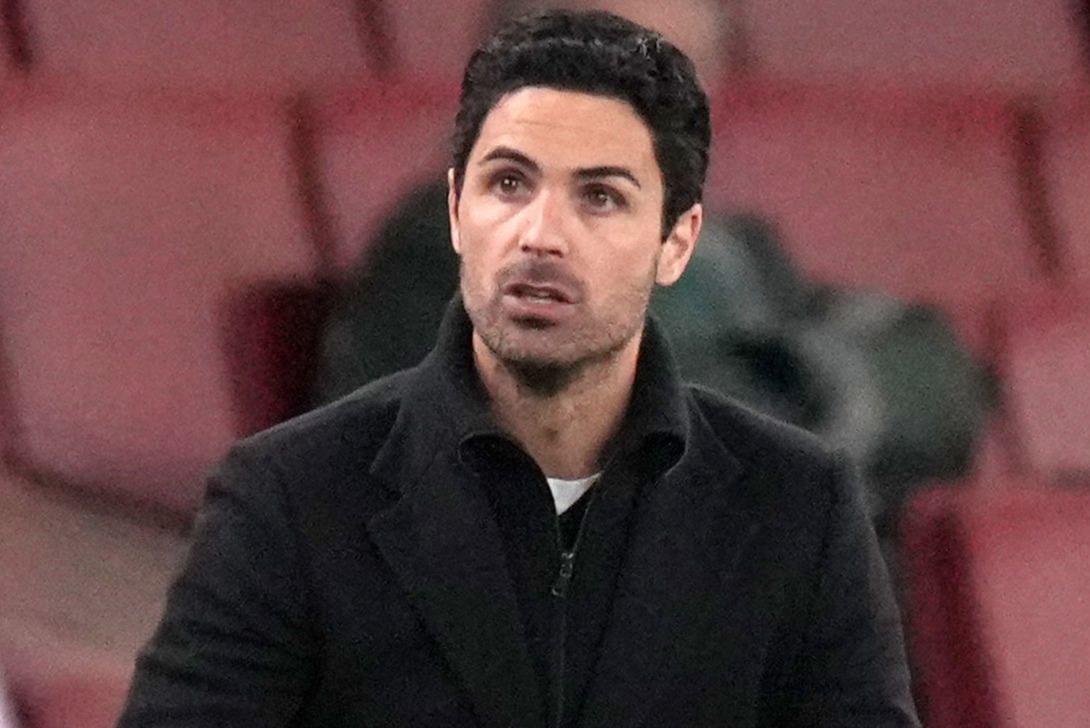 And Arsenal boss Arteta will not stand in the way of Bellerin, 26, as he plans to revamp his underperforming squad.

Paris Saint-Germain and AC Milan are both monitoring the situation and could make a move at the right price.

Arsenal hope to raise as much as £35million for a player who still has two years to run on his contract — but may be forced to slash their asking price.

Bellerin is the Gunners’ longest-serving current player after joining from Barcelona’s La Masia youth academy in 2011.

He has made almost 250 appearances for the club during that time, but recently found himself playing back-up to Calum Chambers.

Arsenal want a new right-back and are among a number of clubs eyeing Norwich’s Max Aarons, 21.

They also like 22-year-old Brazilian star Emerson Royal, who plays for Real Betis but is jointly owned by Barcelona.

Betis and Barca split the £12m transfer fee when Emerson was sold by Atletico Mineiro two years ago.

But Barcelona can acquire sole ownership for a £6m fee this summer and could then sell for a healthy profit.

Arteta has been promised funds for signings but must also cut his squad with the likelihood of missing out on Europe.

French midfielder Matteo Guendouzi, 22, who has been out on loan at Hertha Berlin, is also set for the exit door.