Home » Sport » Horse racing tips: Epsom – Who should I bet on in the 4.30pm Investec Derby on Saturday?

He has been well supported along with stablemate Broome but who will our top tipsters be backing? 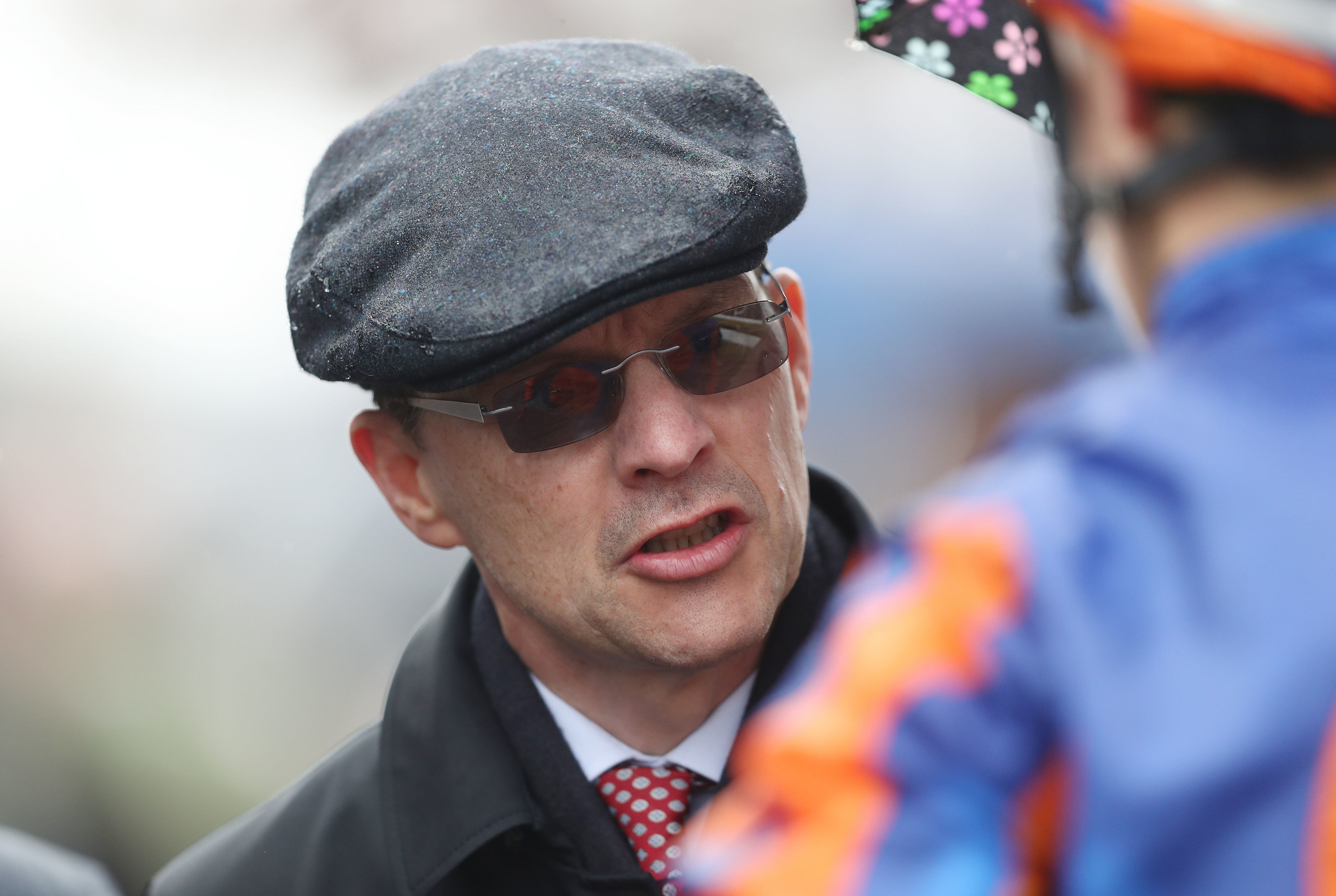 Who is running in the Derby?

What are the top tips for the race?

BROOME should help Aidan O’Brien clean up in the Investec Derby again.

The champion trainer is going for a record-equalling seventh win in the great Epsom Classic.

His magnificent seven runners in this year’s race threaten a total domination. I reckon Broome and O’Brien’s jockey son Donnacha are the pair to plump for.

My fancy won the Ballysax and Derrinstown – Ireland’s top Derby trials – and I’m confident today’s extra two furlongs is just what he wants.

BROOME is a super tough colt who is improving all the time. Smashed his rivals in the Derrinstown Stud Derby Trial at Leopardstown and looks sure to improve over a mile and a half.

BANGKOK started the campaign by getting the better of Telecaster in a Doncaster maiden and that form has been franked in real style by him beating Too Darn Hot in the Dante.

Hughie Morrison’s runner is no forlorn hope here after that York romp but he’s drawn in one of the bottom three coffin stalls which makes life hard.

My fancy has no such issues in box 12 and his was good value for his Sandown win last time. His sire Australia won this race himself five years ago so staying power won’t be an issue and he should handle the track.