A single house in Manchester could host two history-makers after this summer’s Olympic taekwondo competition.

Jade Jones has the chance to become the first British woman ever to win gold at three separate Olympics – should she miss out, the same opportunity will pass in turn to dressage star Charlotte Dujardin, rower Helen Glover and cyclist Laura Kenny.

Bianca Walkden meanwhile, is seeking to emulate her housemate Jones by completing the full set of major titles, having already claimed gold at the World and European Championships.

Here, the PA news agency looks at the pair’s route to favourite status in Tokyo. 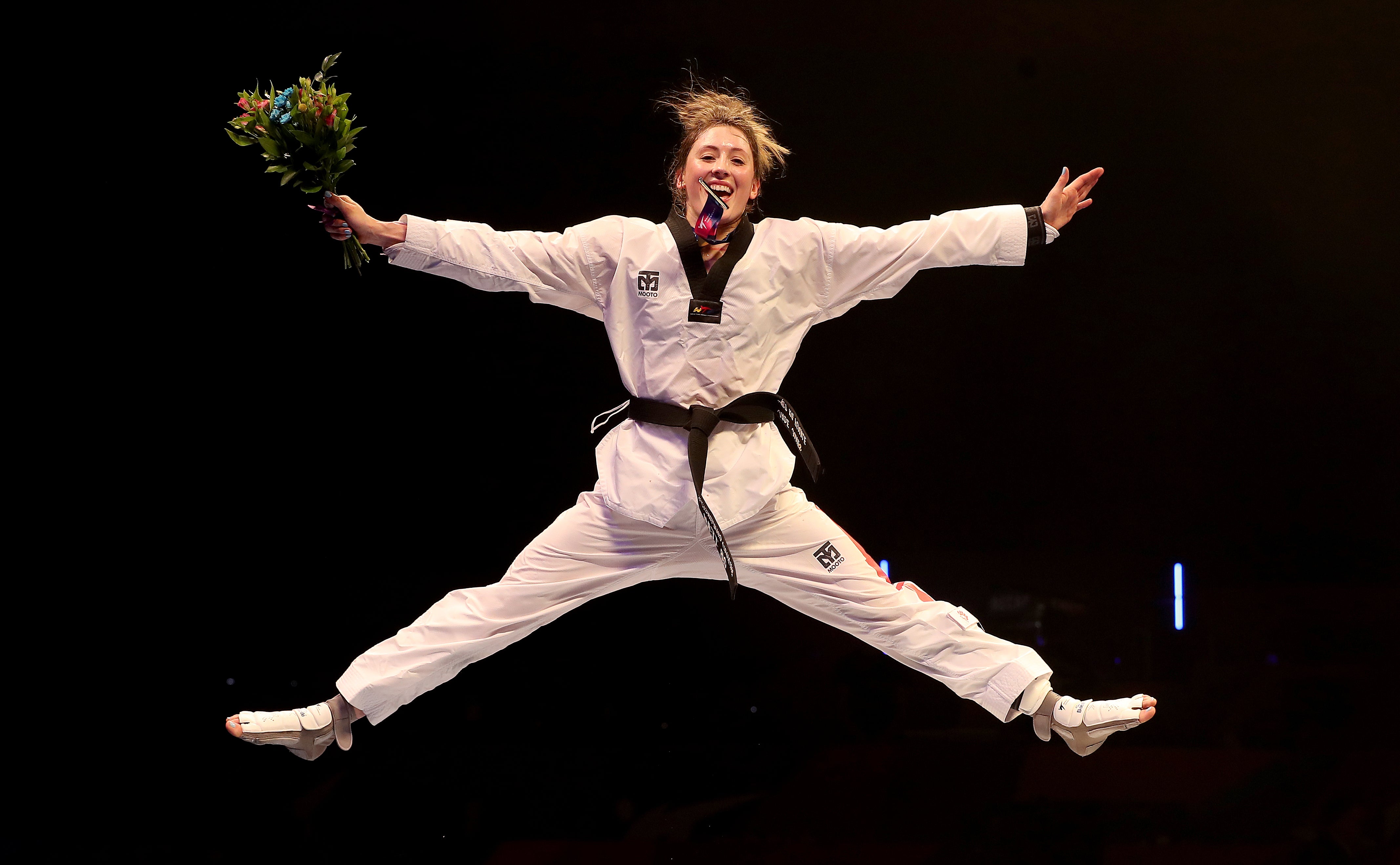 That 2016 success was preceded by the first of her three European titles, the most recent coming this April in Sofia, while she completed the top-tier treble with a World Championship gold in Manchester in 2019 – having won silver in 2011 and bronze in 2017.

European Championship silver in 2014 and a pair of bronzes give her medals of every colour at that event, while she also finished on top of the podium at the 2015 European Games.

Jones, 28, has eight gold medals on the Grand Prix circuit, with five silvers and a bronze edging her ahead of Walkden’s +67kg rival Zheng Shuyin as the tour’s most decorated female athlete. With three gold medals at each of the World and European Championships, the Liverpudlian has made no secret of her aim to complete the set this summer.

Walkden told the PA news agency in April: “Ever since Jade finally won her world title in Manchester we’ve been talking about how it means we’re so close to both of us having the full set. It really made me feel like I can go on to win the Olympics and establish that kind of legacy together.”

She was forced to settle for bronze in Rio after losing her semi-final to Zheng on golden point, bouncing back to beat Wiam Dislam in the third-place play-off.

The 29-year-old dominated the 2017 Grand Prix campaign, becoming the first fighter ever to win all four events in one season, and overall has five gold medals and is one behind Jones with 13 in total.