Home » How Antoine Griezmann can win £1.4million in France's biggest horse race… through a link with Netflix show The Crown

ANTOINE GRIEZMANN could be £1.4million richer after winning France's biggest horse race… thanks to a link with Netflix show The Crown.

The Barcelona star has made a mega-money move into racing, spearheaded by his No 1 runner Natsukashi.

A three-year-old filly, she absolutely hosed up on debut to win by eight lengths at French racetrack Chantilly.

And in her second start last Sunday she came second in a listed race at ParisLongchamp, winning Griezmann just shy of £10,000.

But far, far bigger riches will be on offer this October after Natsukashi was entered into the Qatar Prix de l'Arc de Triomphe.

Sottsass scooped £1.45m when winning the race in 2020 – and similar riches will be on offer this year again.

Griezmann will hope to strike with a horse he named after a song by French rapper Nekfeu.

Natsukashi comes from top stock – you would expect so much given she cost just shy of £52,000 as a yearling.

Interestingly, she was bred at the Haras du Quesnay stables in Normandy, one of the biggest French studs owned by the Head family.

And that's where the link to The Crown comes in. 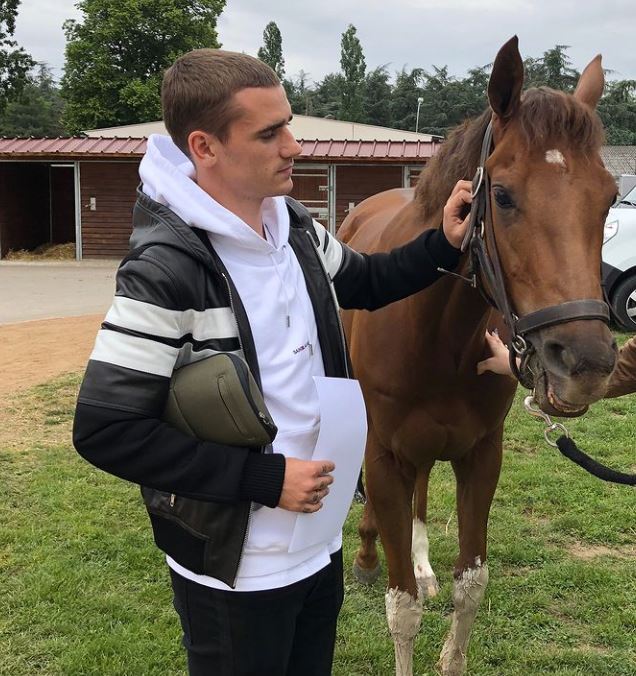 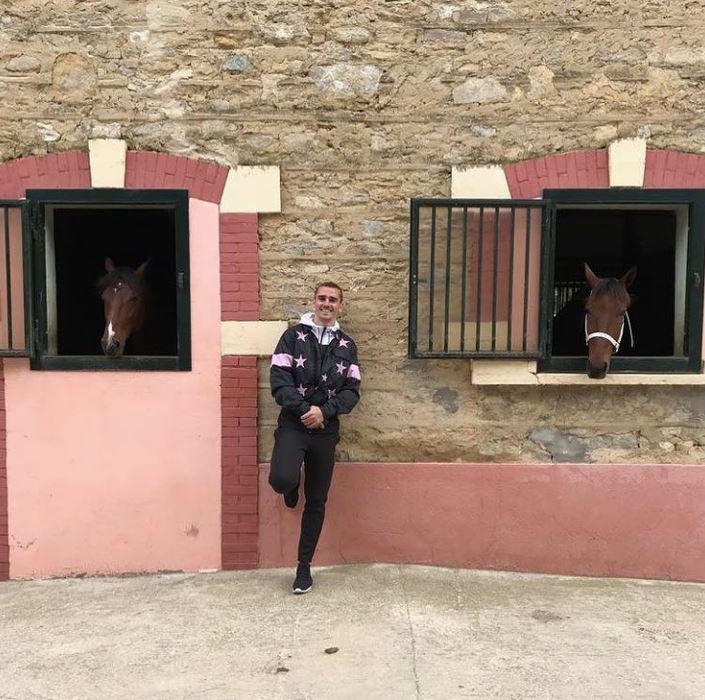 In one episode of the smash hit Netflix show, Olivia Colman, who plays The Queen, visits Quesnay.

The farm is home to one of the greatest Arc winners in Treve, who triumphed in two consecutive years from 2013.

And not only that, but Natsukashi, just like Treve, is a daughter of the stallion Motivator.

Natsukashi and Treve also share more blood in the shape of Anabaa, both their dam's sire.

Philippe Decouz is the man World Cup winner Griezmann has entrusted with turning his horses into world beaters. 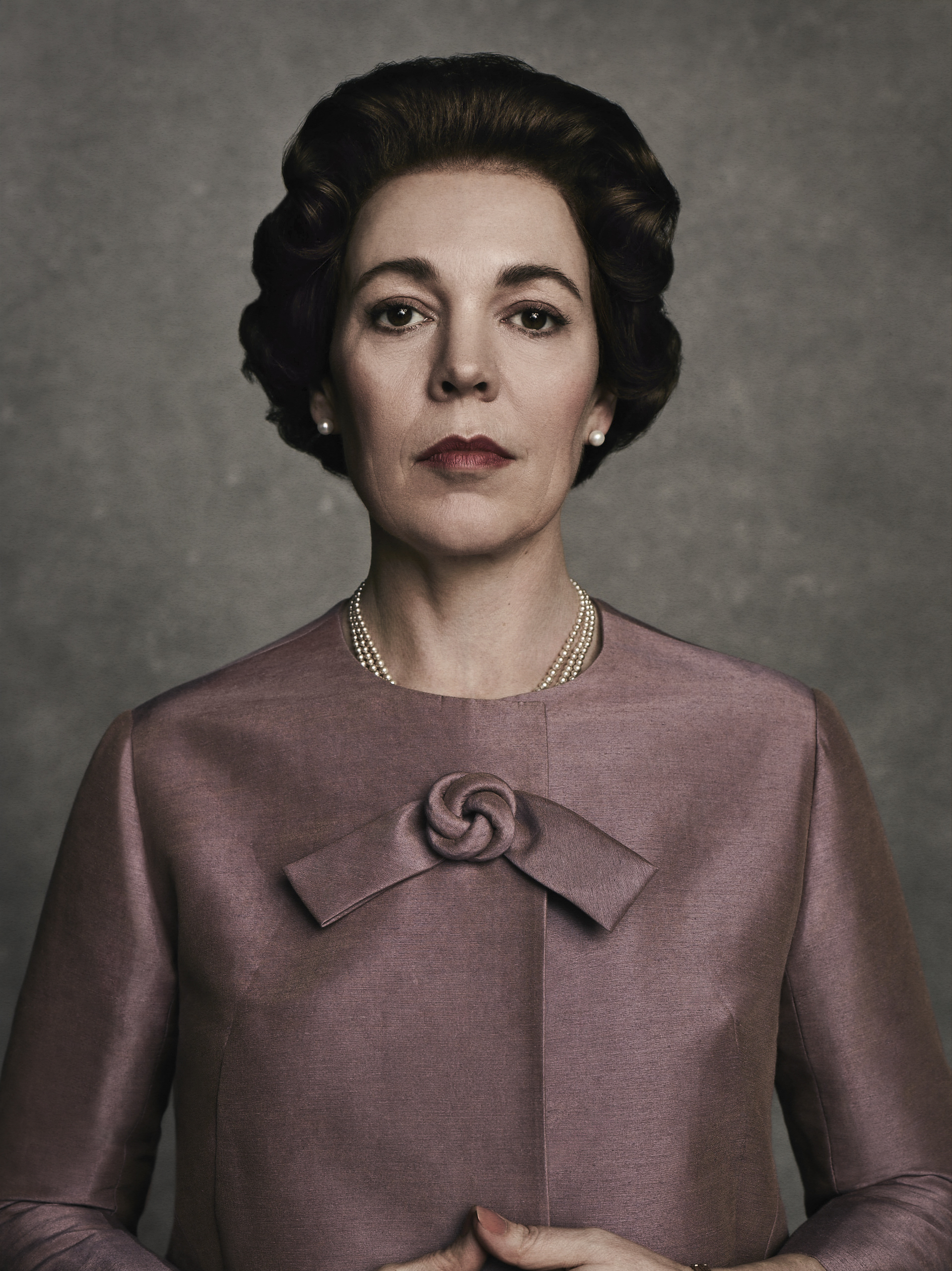 Decouz's yard is not far from Griezmann's family home in Cahzey-sur-Ain, where his dad still lives and from whom he got his love of racing.

Victory in the Arc, or even running in one of the world's best races, will put Griezmann well on the way to becoming another footballer who's turned to racing

Former Manchester United boss Alex Ferguson is the best example of a footie icon who's gone on to make a killing from horses.

In April's Grand National festival he bagged £169,000 thanks to three of his horses winning in a row.