Coutinho has impressed this season after being given a second chance by Koeman. 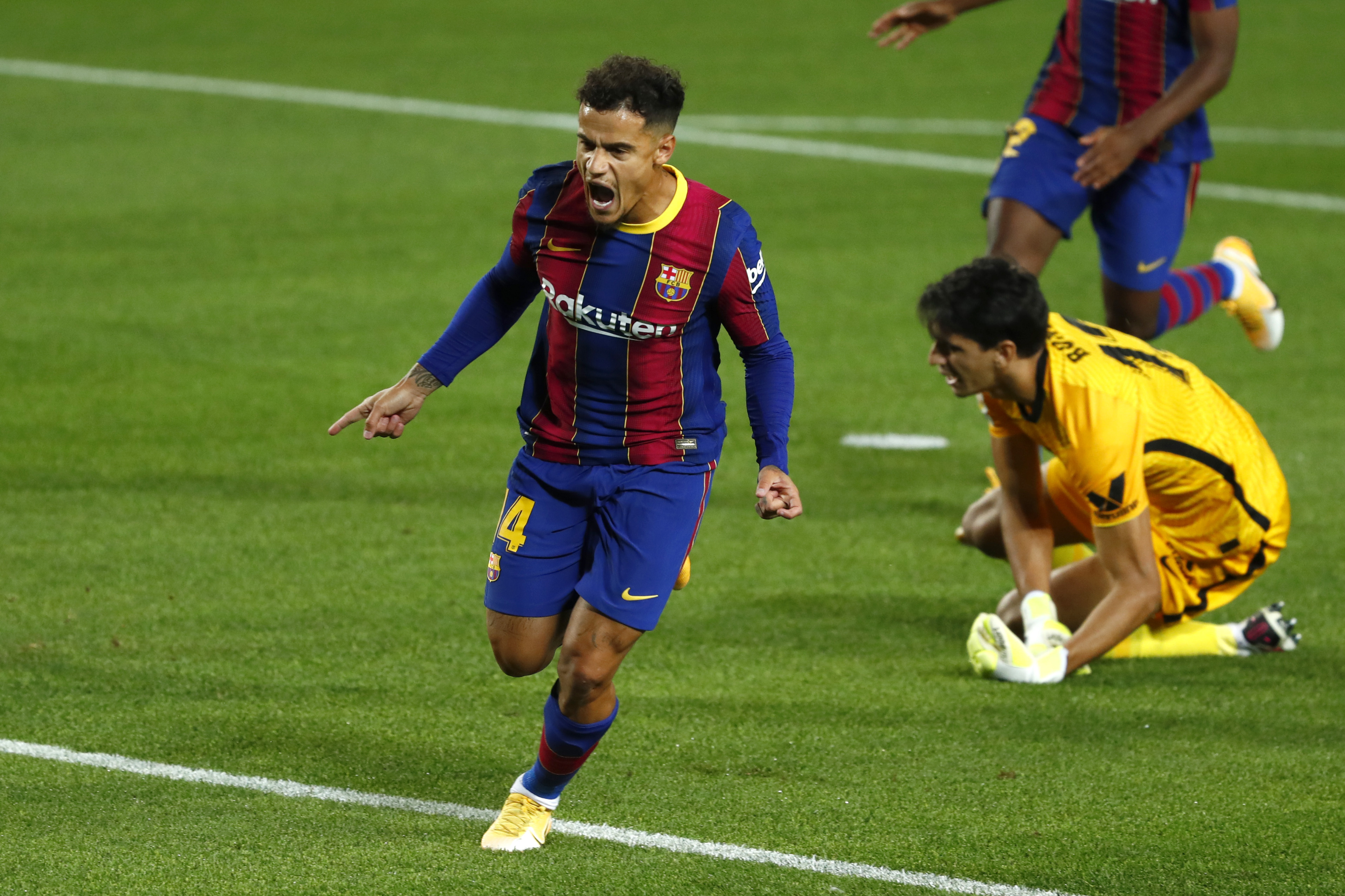 He spoke on his new-found optimism while on international duty with Brazil.

Speaking to the Daily Mail he said: "I'm having a very good time.

"I have returned to Spain with a lot of desire for things to go well and it is also what I want in the national team.

"Every opportunity I have I want to play great games giving my best for the team."

This is in stark contrast to earlier in the year when he was expected to leave Barca for good after his loan deal at Bayern Munich expired.

But Koeman had other plans and decided to keep him at the club.

Coutinho, 28, has thrived in Koeman's new system alongside team-mate Messi. 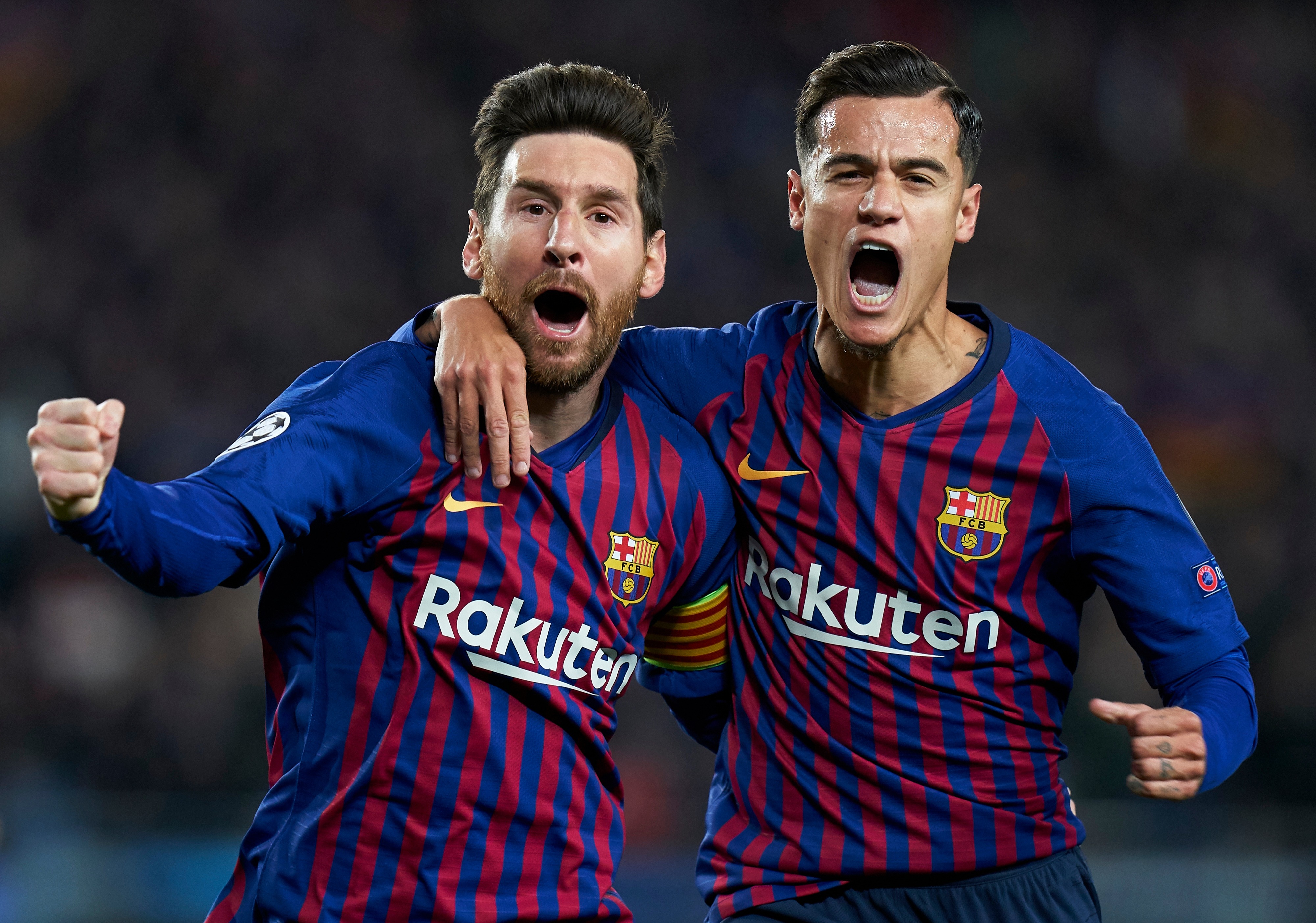 Messi, 33, has been restored to a ‘false nine’ role, a position he played regularly under Pep Guardiola.

Coutinho on the other hand, has been placed on the left flank, having generally been used either centrally or on the right in the past.

As a result, Anotine Griezmann has dropped deeper into midfield to support both players.

Messi scored a brace and also set up Coutinho's opener in the game.

Barca fans will be delighted that Koeman managed to convince both players to stay at the Nou Camp after their departures seemed imminent.

Coutinho had nearly returned to the Premier League as both Arsenal and former club Liverpool were interested in his signature.

Messi sent the football world into a frenzy when he demanded to leave the club.

Manchester City were favourites to sign him but he ultimately decided to stay at Barca for at least another season.