MANCHESTER CITY boss Pep Guardiola is expected to open the cheque book in the summer to land a new striker.

The Spaniard is in the market for a long-term replacement for legendary striker Sergio Aguero. 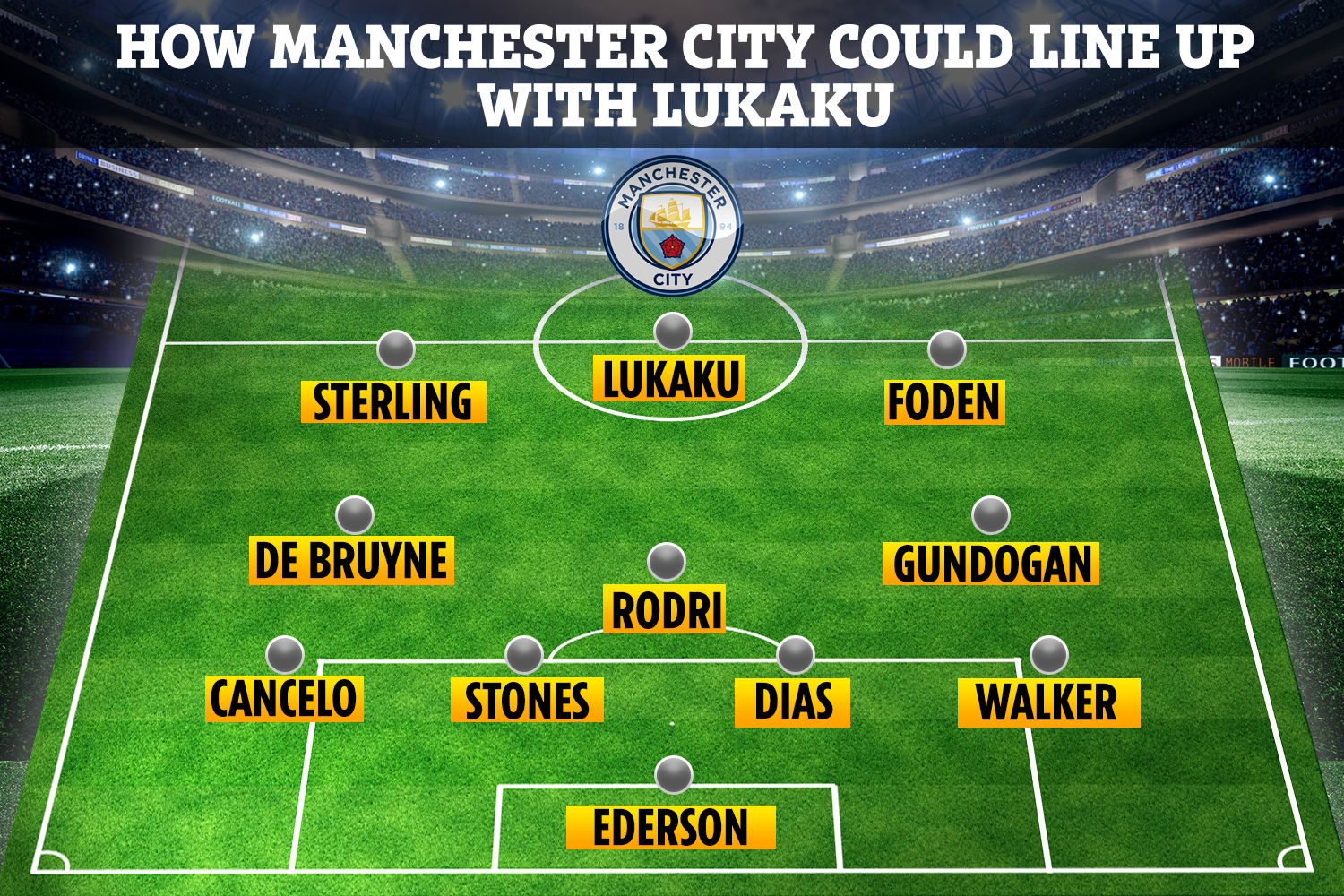 Aguero, the club's record scorer with 256 goals, is out of contract at the end of the season.

The 32-year-old's season has been ravished with injuries having started just two Premier League games.

And with a long-term replacement in the back of Guardiola's mind, Man City are being linked with a stunning move for Romelu Lukaku.

The Atheltic write the former Man United man is at the top of the transfer shortlist having netted 54 times in 78 games for Inter Milan.

But he won't come cheap with Inter hoping to make a profit on the £74million they paid the Red Devils for him in 2019.

Southampton's Danny Ings is also an option having impressed over the last two campaigns.

Guardiola is unlikely to buy an influx of players and he will see a striker as the missing piece in his puzzle.

Lukaku could line up with Phil Foden and Raheem Sterling alongside him with Kevin De Bruyne and Ilkay Gundogan providing the ammunition. 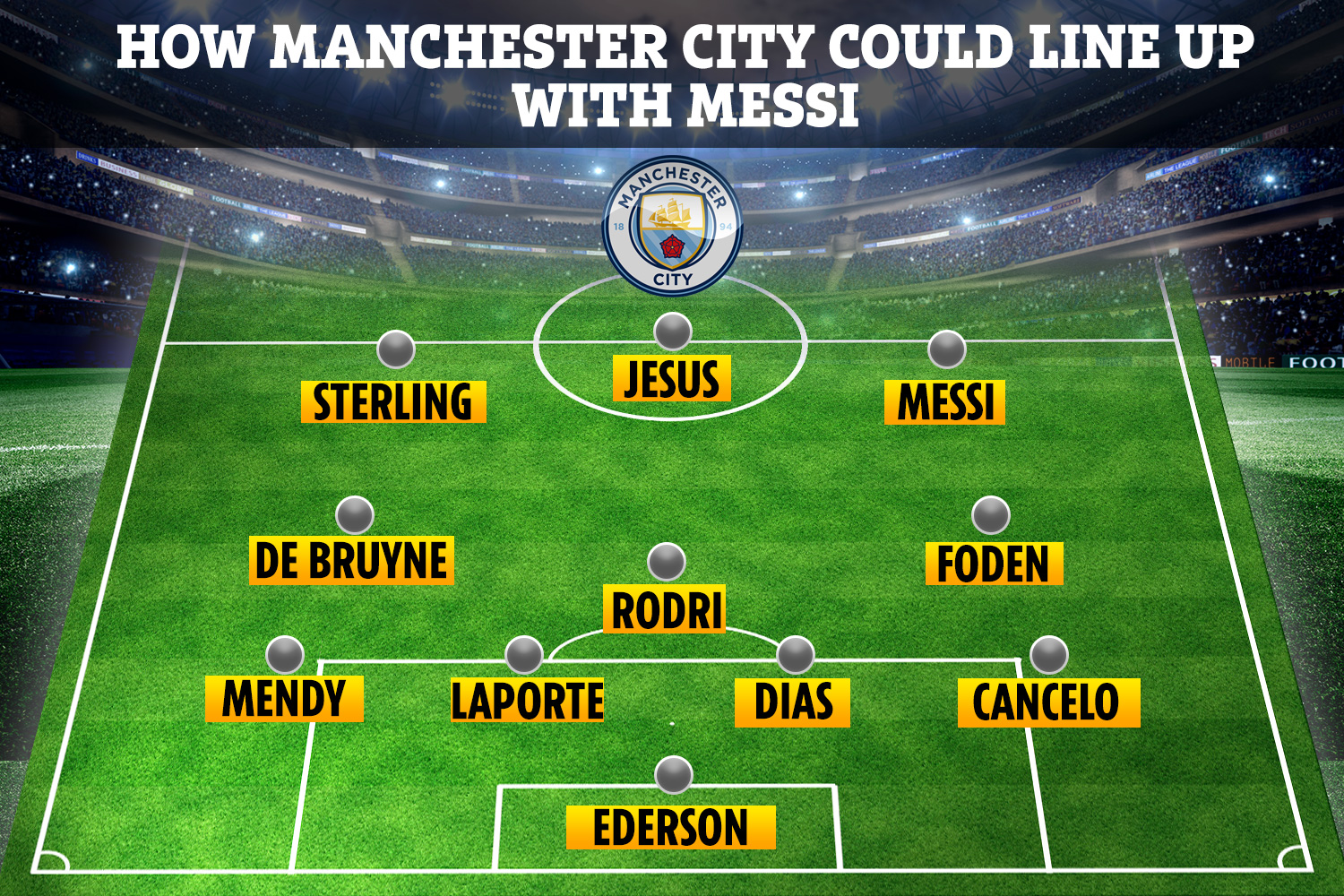 But Man City are also being linked with a sensational switch for Barcelona legend Lionel Messi.

The Argentine is set to leave the Nou Camp on a free transfer and Man City are one of few clubs who could afford his sky-high wages.

If he does reunite with Guardiola in the Premier League, City may have to sacrifice their move for a striker which could see Messi form an attack alongside Gabriel Jesus and Sterling.

Foden could then drop into a role behind the forwards alongside team-mate De Bruyne.