Home » Sport » How Man Utd can save almost £1m a WEEK by ditching five stars including De Gea, Cavani and Mata

MANCHESTER UNITED could save nearly £1million per week by ditching five of their stars. 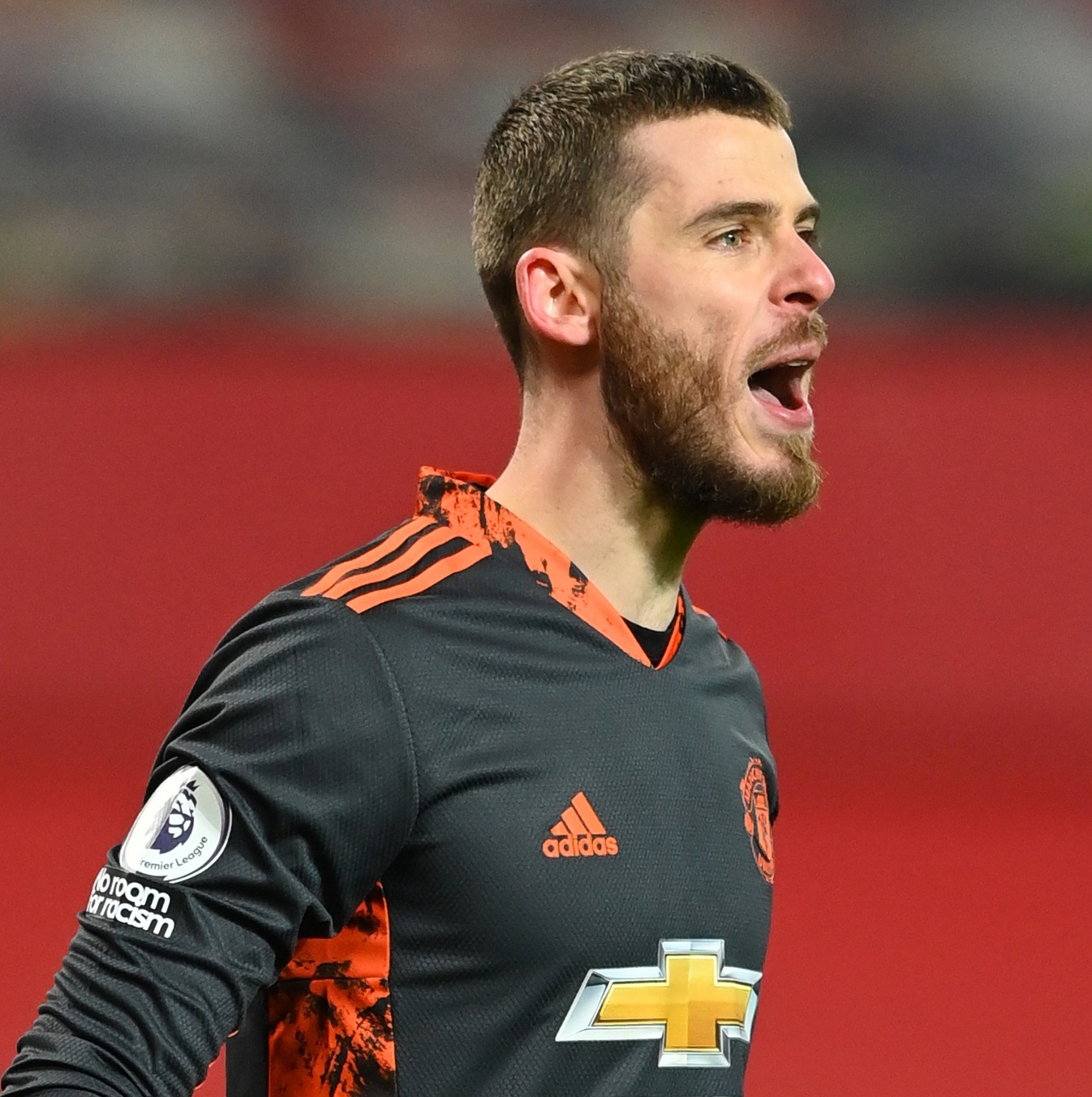 De Gea is the club's top earner on a whopping £375,000 per week but his performances this season have not justified that salary.

Plus Ole Gunnar Solskjaer has a ready-made replacement in Dean Henderson itching to make the No1 spot his own.

The academy graduate has proved himself capable in De Gea's recent absence – as long as he can recover from his error against AC Milan – and earns a fraction of De Gea's pay at £100,000 per week.

Should De Gea leave, that would make Paul Pogba – whose own time at United could be up soon – the highest-paid United player on £290,000 per week.

Cavani's future is up in the air and the veteran could be off after just one season in the North-West.

His dad revealed his ambitions to return to South America, with Boca Juniors a possible destination.

And should he leave, United would stop having to stump up £210,000 each week to cover his mammoth pay.

Lingard, Mata and Jones – as well as Diogo Dalot – have all been tipped for exits come the end of the season.

Lingard, 28, is impressing on loan at West Ham after falling out of favour under Solskjaer.

And should the Hammers make the deal permanent for around £20m, that would take the midfielder's £100,000 wages off the pay structure.

Mata is playing a sporadic squad role under Solskjaer this season but is still one of the top earners at the club, pocketing £160,000 per week.

Like Cavani, his contract expires this summer although the club do have a 12-month extension clause they could trigger.

Finally, Jones earns £75,000 a week after signing his latest contract extension in February 2019 – but has not played a minute for the club for 14 months.

He is surplus to requirements and United will ask for around £10m for the 27-cap England defender with Newcastle, Burnley and West Ham all reportedly keen. 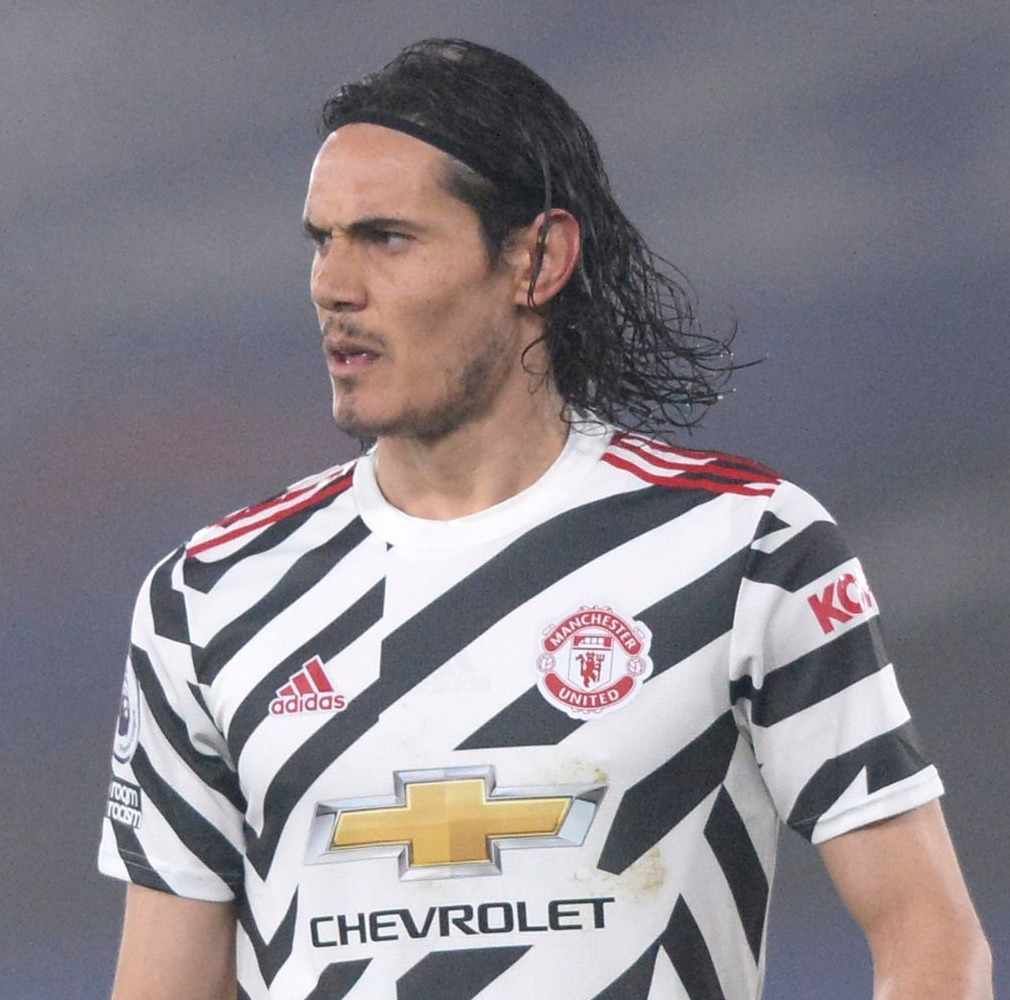