DEAN HENDERSON is set to be handed a golden opportunity to stake his claim for the No1 jersey in Manchester United's FA Cup showdown.

The England stopper is likely to start in the fifth-round showdown with West Ham on Tuesday night. 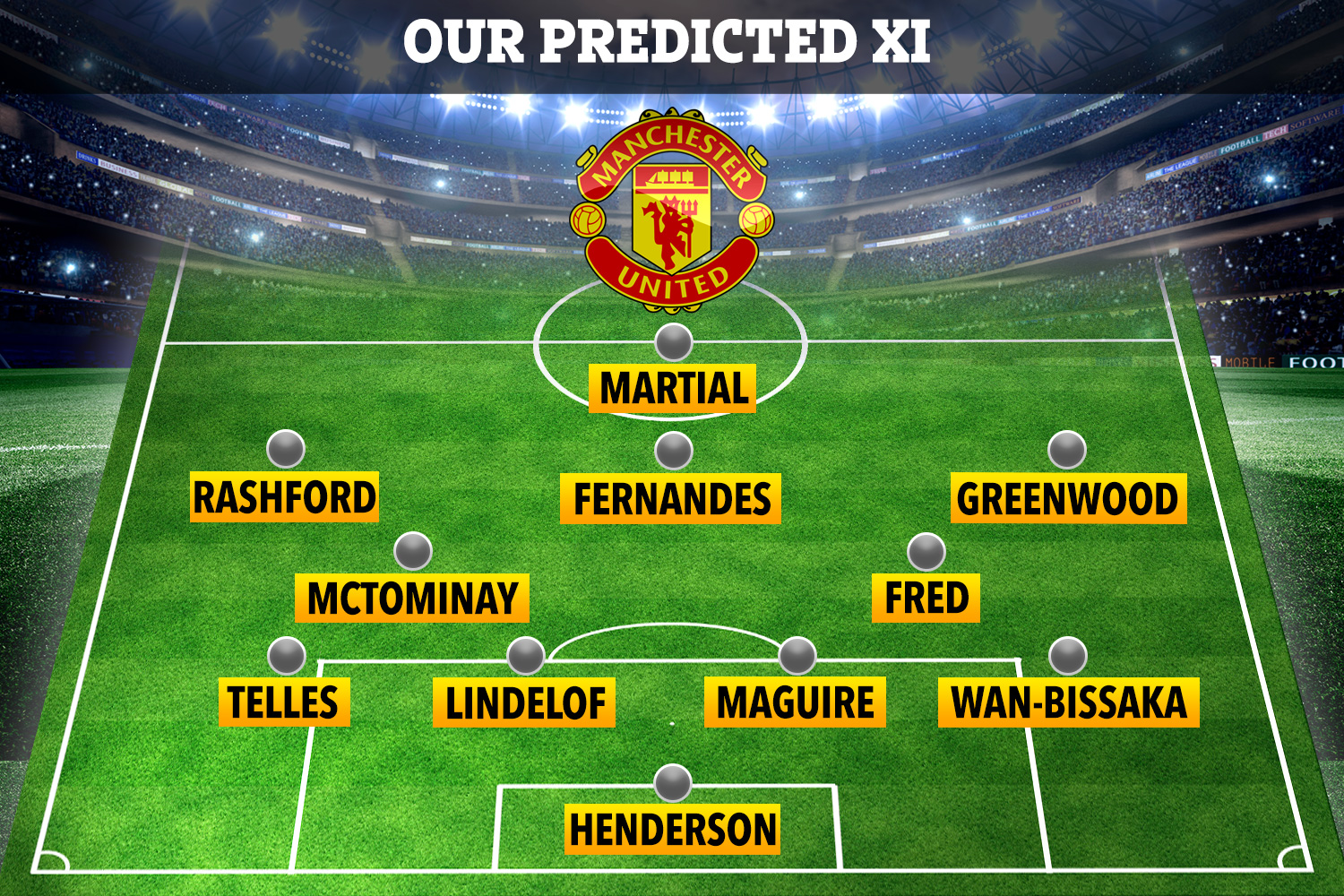 While Henderson has been Ole Gunnar Solskjaer's cup keeper this season, the current No1 shirt is up for grabs following David De Gea's latest blunders.

The Spaniard was heavily criticised for not being brave enough to stop Dominic Calvert-Lewin's last-gasp equaliser in the 3-3 draw with Everton at the weekend.

De Gea was also blamed for pushing the ball out straight to Abdoulaye Doucoure for Everton’s first.

Henderson, 23, is chomping at the bit for regular starts following his two-year successful stint at Sheffield United and knows a solid performance could see him get the nod in the league.

Meanwhile Solskjaer is likely to field almost his strongest side as he looks for his first piece of silverware at United boss.

Alex Telles could come in for Luke Shaw but Paul Pogba remains a huge doubt in midfield.

The Frenchman hobbled off against Everton with a thigh injury and went for a scan on Sunday.

That could mean a midfield of Scott McTominay and Fred with Nemanja Matic also an option. 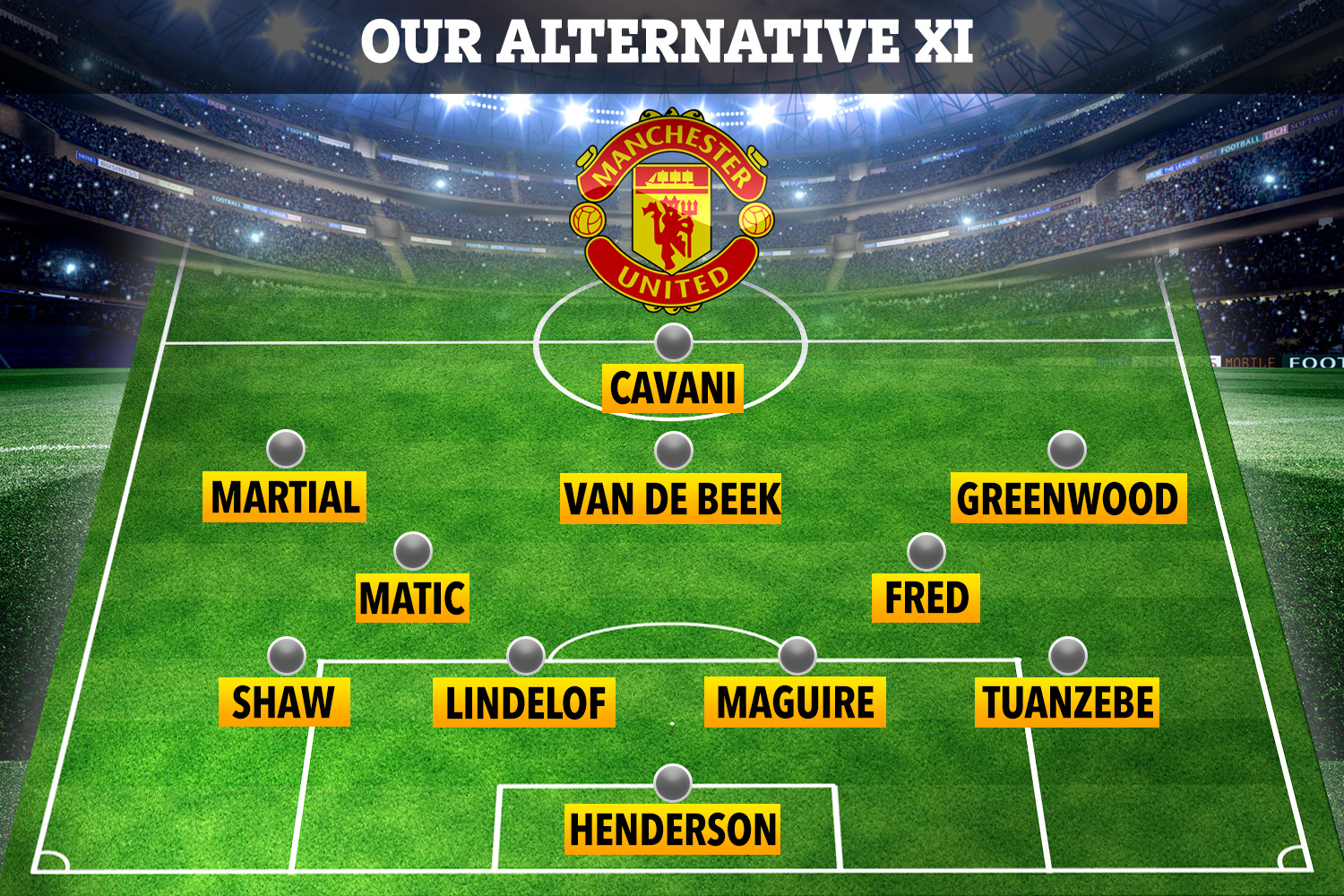 Bruno Fernandes is likely to start in the No10 role ahead of Donny van de Beek while Anthony Martial could come back in.

The forward has started on the bench for their last three matches.

Edinson Cavani could be rested in attack giving Martial the chance to prove his worth.

Phil Jones remains sidelined with a knee injury while fellow centre-back Eric Bailly is also likely to miss out with a knock.