Home » Sport » How Man Utd could line up vs West Brom without Martial, Rashford AND Greenwood as France star suffers back injury

The attacking trio are all doubts to be named in the matchday squad as the Red Devils look to win their first Premier League game at Old Trafford this season. 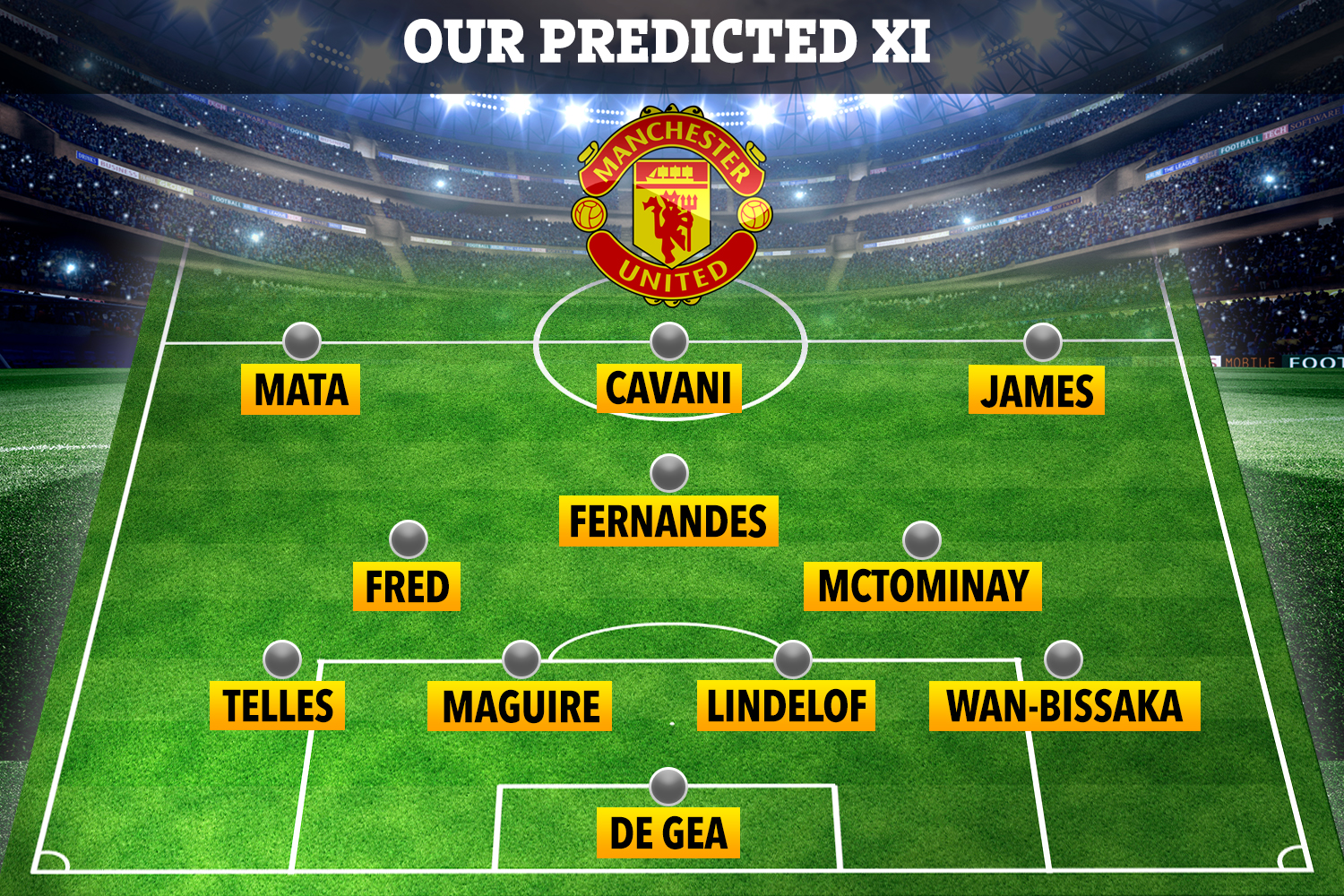 And United are now sweating over the fitness of Martial after the striker came off during France's 1-0 win against Portugal with a back injury.

Martial then failed to take part in Les Bleus' training session on Monday ahead of Tuesday's Nations League clash against Sweden.

It's touch and go whether Rashford is available for United's weekend fixture as he is currently recovering from a shoulder problem.

The 23-year-old picked up the injury during the 3-1 win against Everton, leading the player to withdraw from the England squad.

His Three Lions team-mate Greenwood could also miss out on facing the Baggies due to illness.

Goalkeeper David De Gea is likely to yet again keep out Dean Henderson to start between the sticks for United on Saturday.

Right-back Aaron Wan-Bissaka will almost definitely be named in the line-up, with a centre-back pairing of Victor Lindelof and Harry Maguire once more.

And it could be a first Premier League appearance for Brazilian left-back Alex Telles after he tested negative for coronavirus.

First-choice left-back Luke Shaw is out for up to six weeks with a hamstring injury, paving the way for Telles to come into the side.

Fred could start alongside Scott McTominay in the centre of midfield after they impressed together at Goodison Park.

And Bruno Fernandes will likely once again be deployed in a more advanced role as he looks to add to his six goals this term.

Should Martial, Rashford and Greenwood all miss out, then Edinson Cavani could be handed his first start in the Premier League.

Juan Mata could then feature on the left wing, with Wales international Daniel James on the right flank. 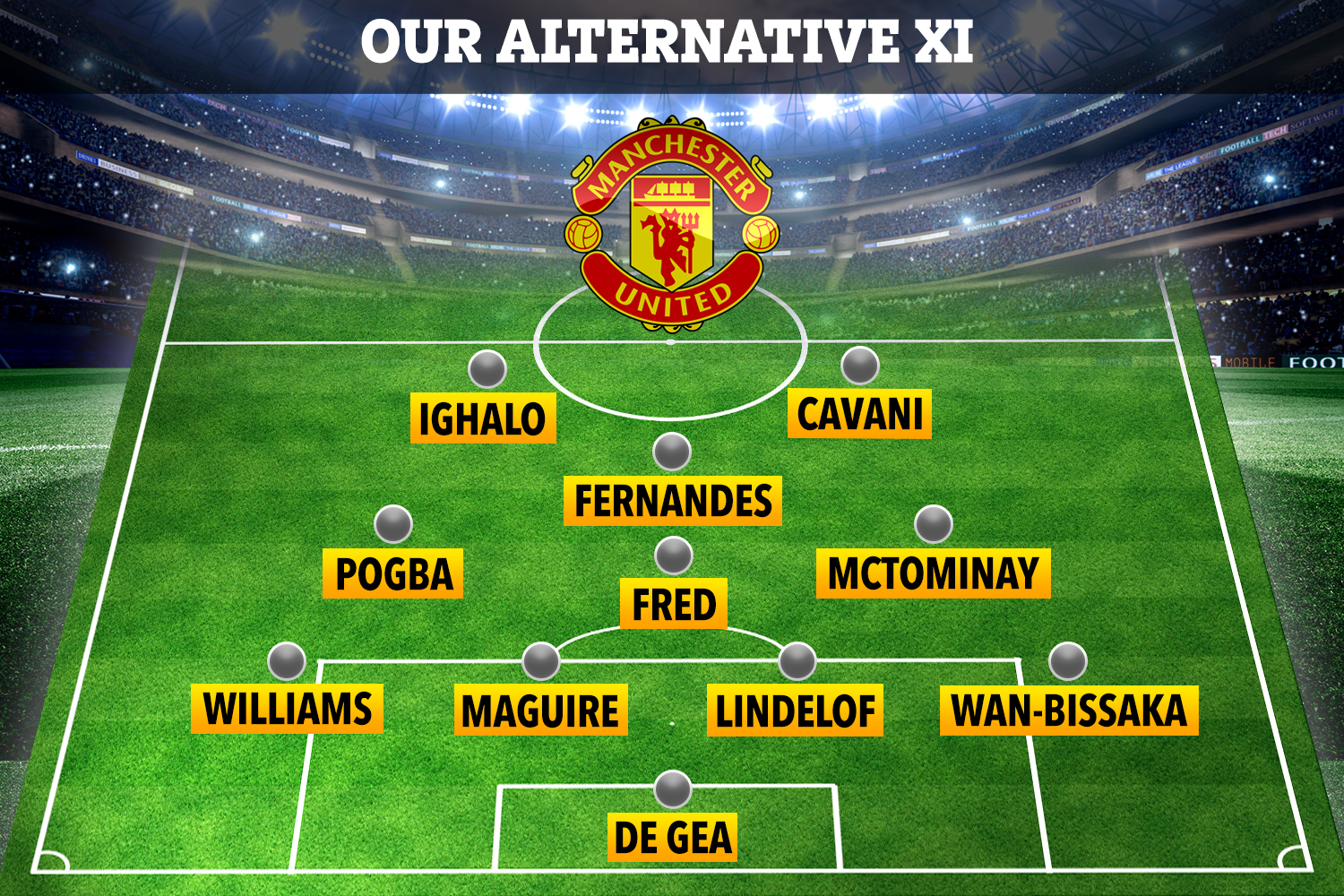