PIERRE-EMERICK AUBEMAYNG has been DROPPED for Arsenal's North London derby clash against Tottenham.

The Gunners captain, 31, has been left on the bench for 'disciplinary reasons' by boss Mikel Arteta. 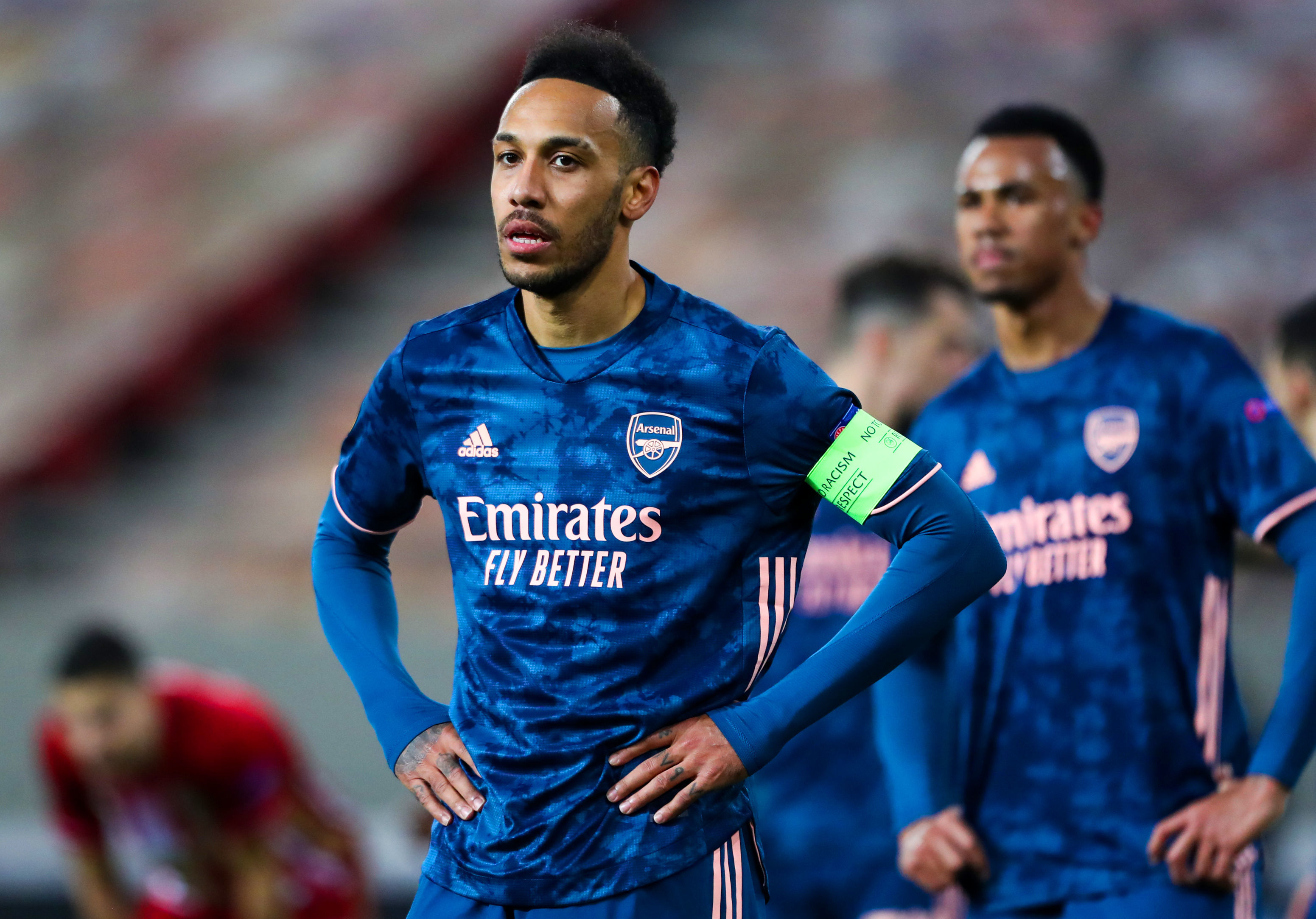 When asked why Aubameyang had been left out, Arteta gave a very short answer.

He said: "Aubameyang was going to start the game. We had a disciplinary issue.

"We have drawn the line, we move on, and he is on the bench.

"We have a process for every game that we have to respect."

Alexandre Lacazette lines up in attack instead of the skipper.

And many will feel it's a huge call from Arteta, with Aubameyang boasting seven goals and one assist in eight games against Spurs.

The Gabon star has had a mixed season at the Emirates after penning a lucrative new contract last summer.

And he then went 648 minutes without a league goal at home, leaving the Gunners suffering up front. 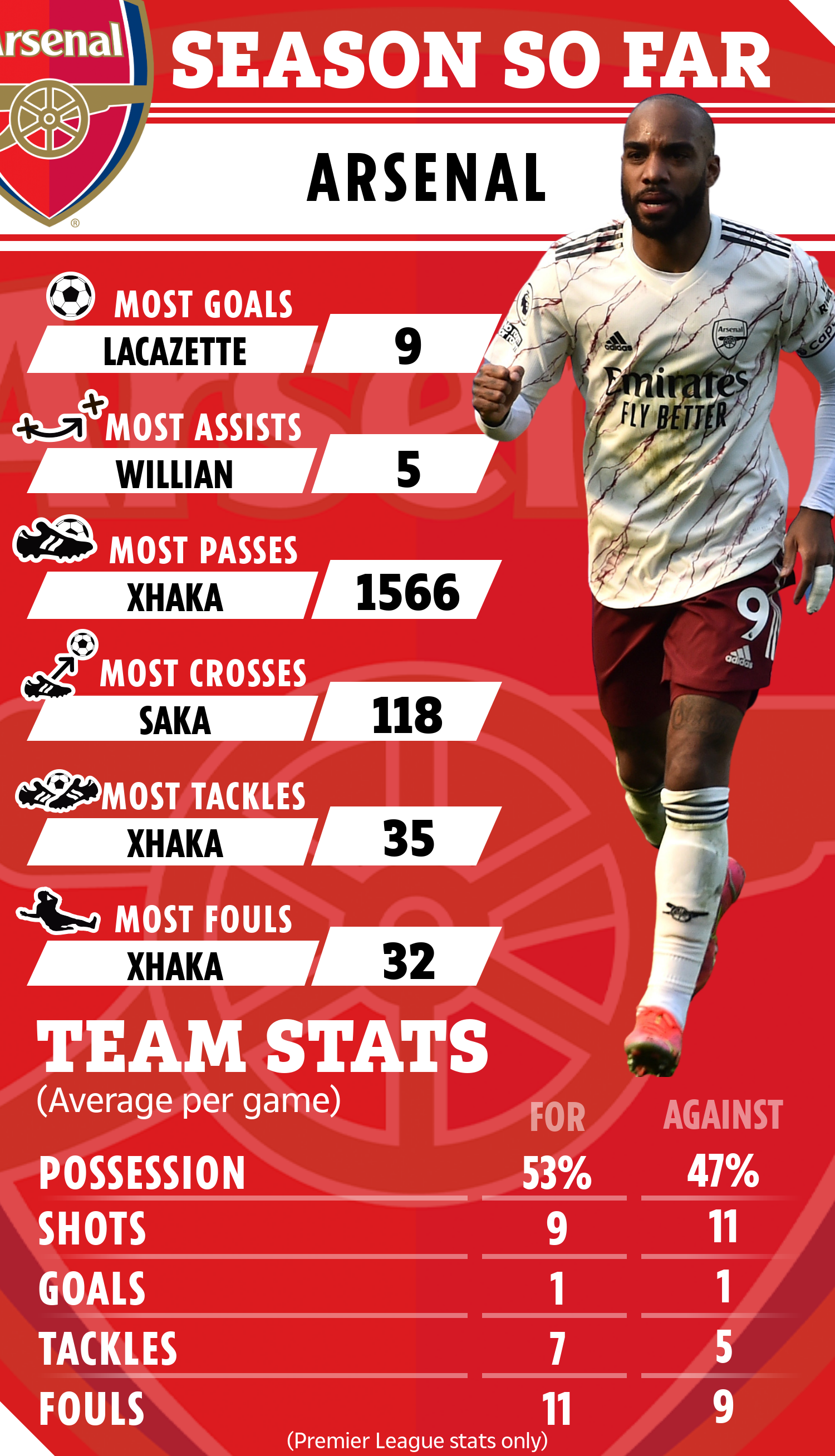