FORMER Arsenal golden boy Jack Wilshere admits thoughts of retiring have crossed his mind at the age of 29.

Wilshere has been unable to find a new club after leaving Bournemouth last summer and is currently training with the Gunners' first team and Under-23s. 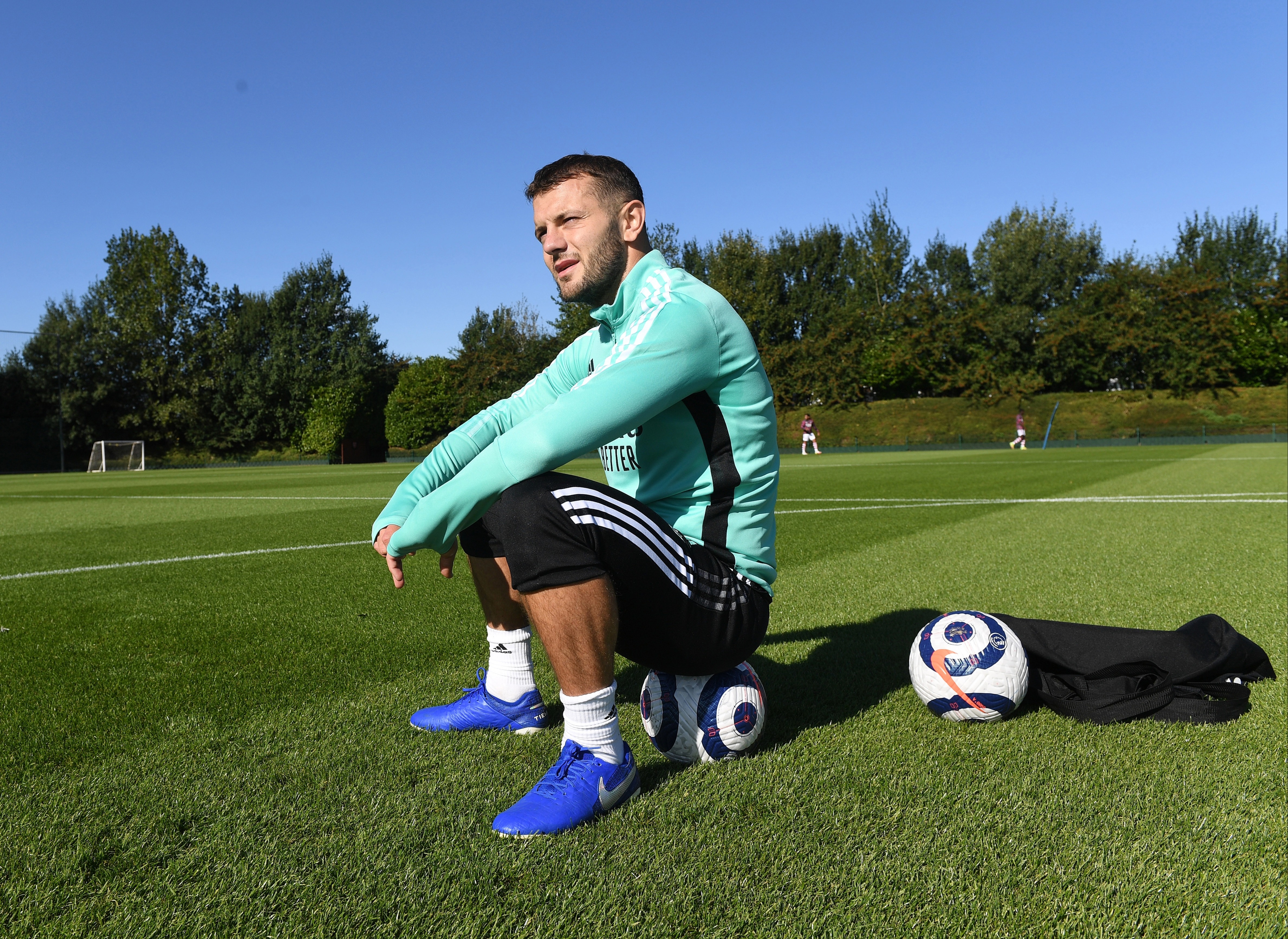 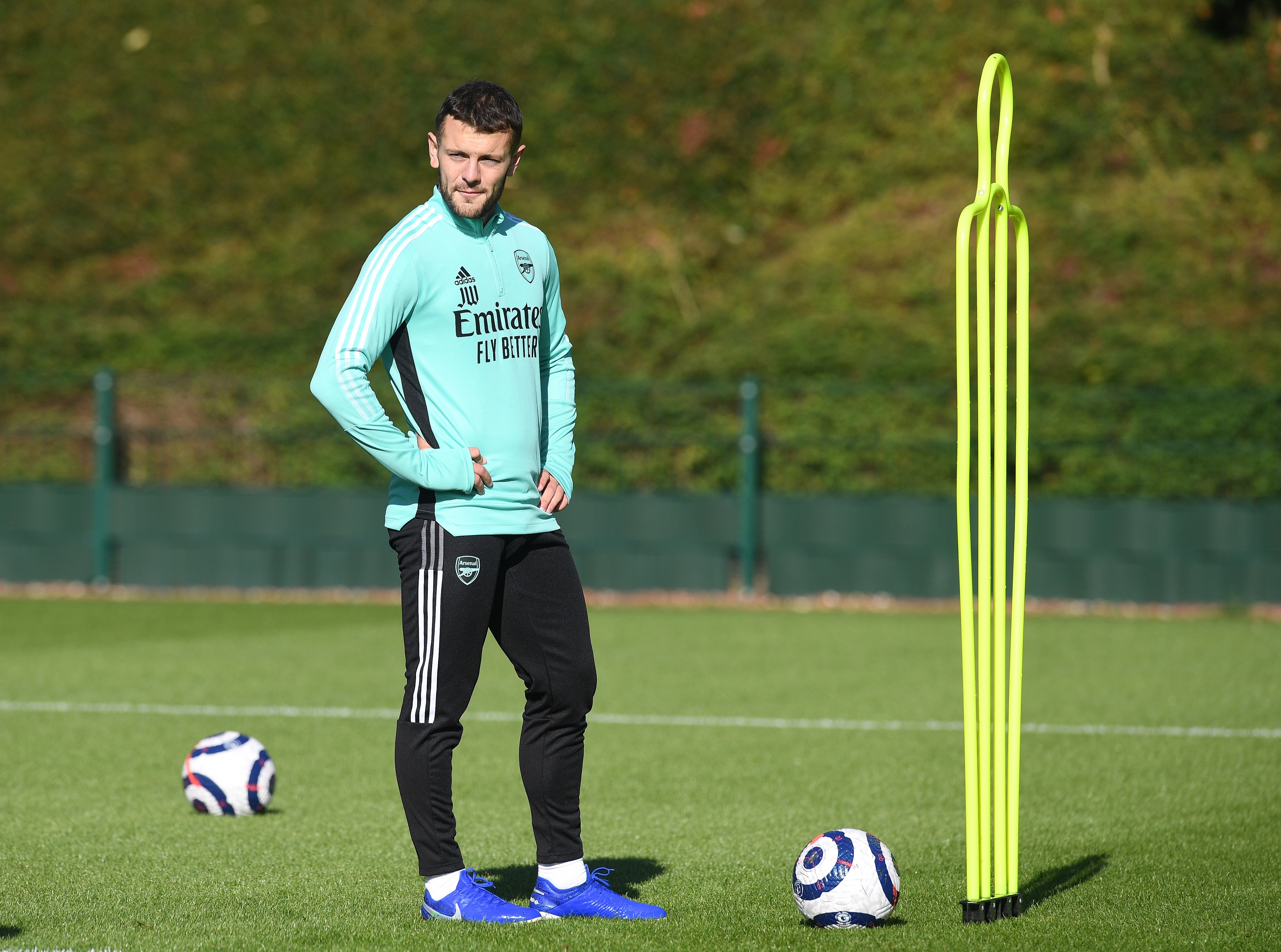 The ex-England international looked set for a glittering career after breaking into the north Londoners' senior squad as a teenager in 2010 but a string of injuries seriously derailed his career.

The midfielder is still "100 per cent" adamant he can find a new club but early retirement is something he has thought about, which is why he has already started working on his coaching badges.

Wilshere told BBC Sport: "I have to think about it.

"That is why I am doing the coaching. I have been forced into doing it a little bit, but I am grateful for the opportunity.

"If you want to go on to become a successful coach or manager, you have to get as much experience as you can.

"I 100 per cent think I can still play. I don't care what people say or write or what they say on social media. I am an honest guy.

"If I didn't think I could, I would be the first to say 'enough, I am going to do something else'.

"But I am almost at the point where I think something different, abroad, might be beneficial to me."

Wilshere joined Arsenal's academy in 2001 and established himself at the senior squad nine years later.

The former West Ham ace amassed a total of 198 appearances across all competitions before deciding to leave the Emirates in 2018 for the Hammers – a decision he said he regrets.

He previously opened up about retirement in August before former team-mate Mikel Arteta called him up and invited him to train with his squad until he finds a new club.