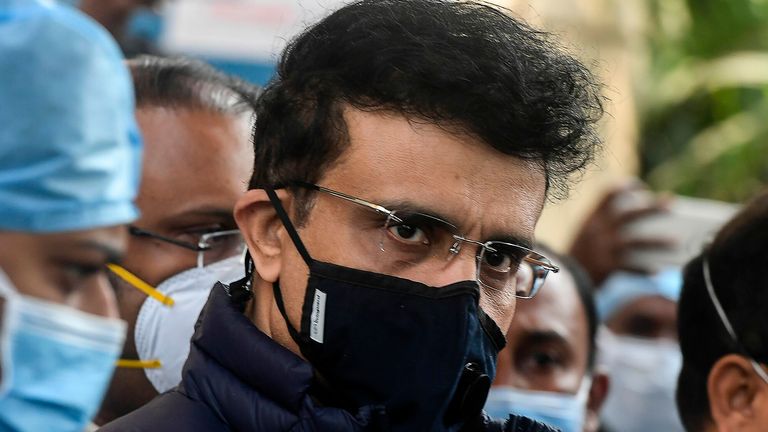 The remainder of the 2021 Indian Premier League (IPL) cannot be completed in the country, says Sourav Ganguly, the president of the Board of Control for Cricket in India (BCCI).

The IPL was suspended indefinitely last week following a number of positive coronavirus cases among the teams.

The country is currently struggling to contain the virus, with more than 360,000 new daily cases confirmed on Monday.

Ganguly told Sportstar magazine: “There are lots of organisational hazards, like 14-day quarantine. It can’t happen in India.

“This quarantine is tough to handle. [It’s] too early to say how we can find a slot to complete the IPL.”

Thirty-one matches remain to be played in the tournament, with the regular season originally scheduled to end on May 23, and qualifiers and eliminators taking place before the final on May 30.

Warwickshire, Surrey and the Marylebone Cricket Club are all understood to be willing to host the remaining matches in September, but a BCCI official told Reuters that offer had yet to be discussed. 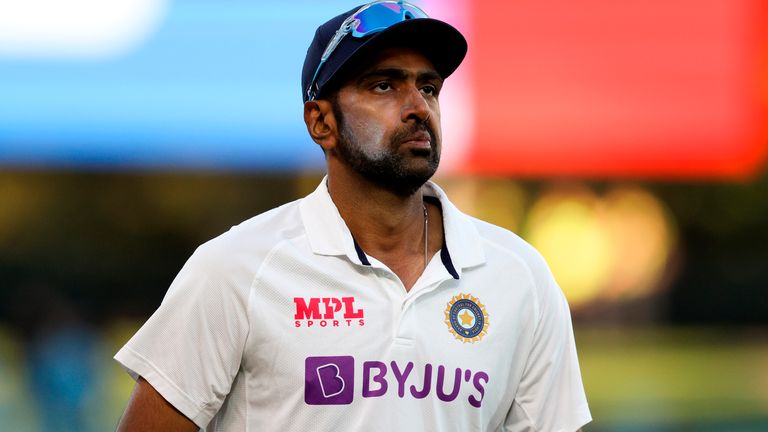 The whole of the 2020 IPL was played in the UAE because of Covid.

The IPL’s statement last week confirming the suspension of the tournament said: “The BCCI does not want to compromise on the safety of the players, support staff and the other participants involved in organising the IPL.

“This decision was taken keeping the safety, health and wellbeing of all the stakeholders in mind.

“These are difficult times, especially in India, and while we have tried to bring in some positivity and cheer, it is imperative that the tournament is now suspended and everyone goes back to their families and loved ones in these trying times.”

Meanwhile, Ganguly revealed India are likely to field a second-string side for a tour of Sri Lanka in July featuring three ODIs and five T20Is.

Virat Kohli’s Test side will travel to England in early June ahead of the World Test Championship final against New Zealand in Southampton, before a five-Test series against England, starting in August.

The trip to Sri Lanka will take place between those engagements, but Ganguly’s indication is that few of Kohli’s team will be in the squad.