FORMER England manager Sven Goran Eriksson’s old £500,000 penthouse apartment could be yours for as little as £4.

The plush pad, which was also previously lived in by ex-Arsenal forward Nicklas Bendtner, has gone on the market for the knockdown fee. 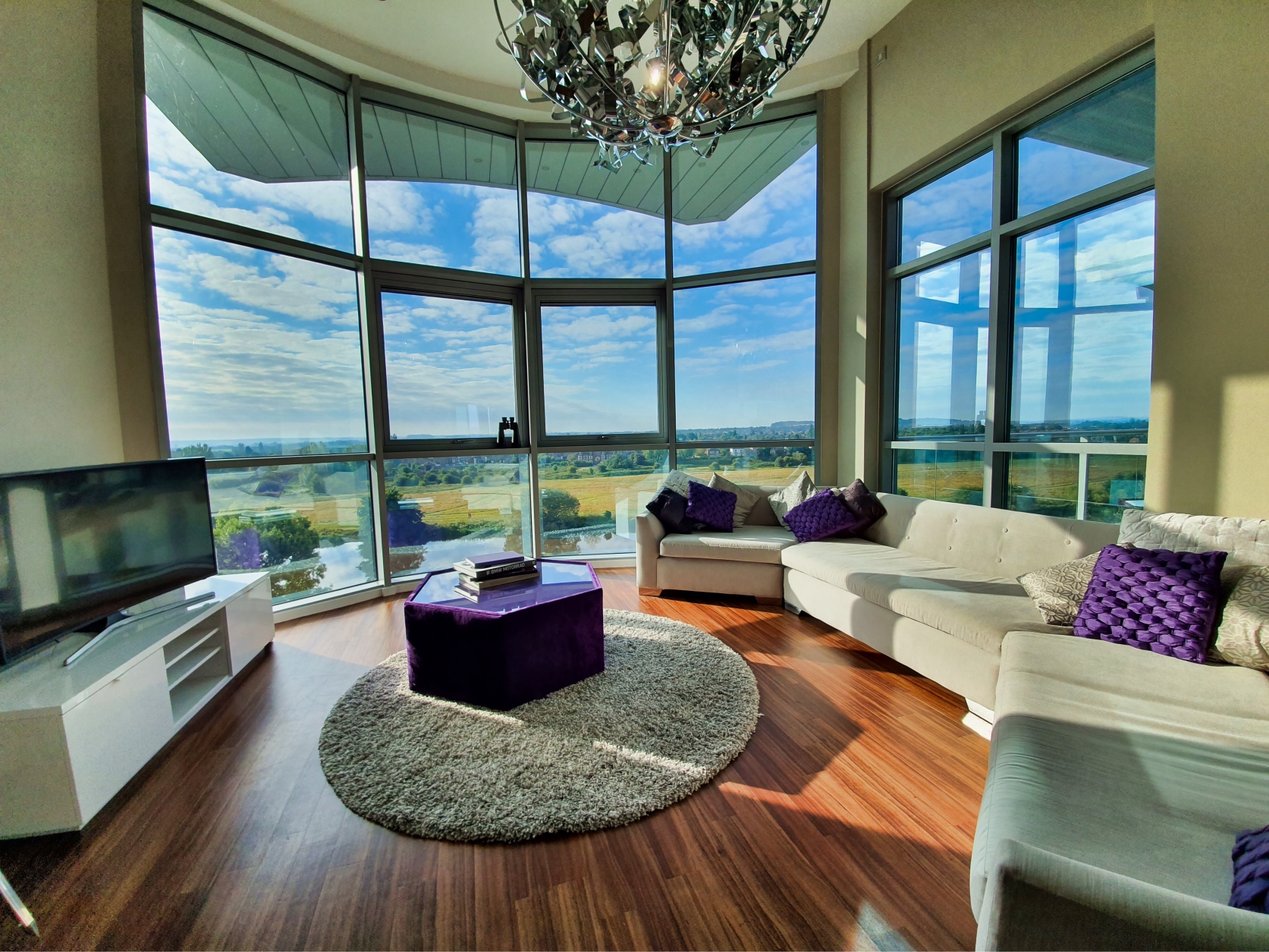 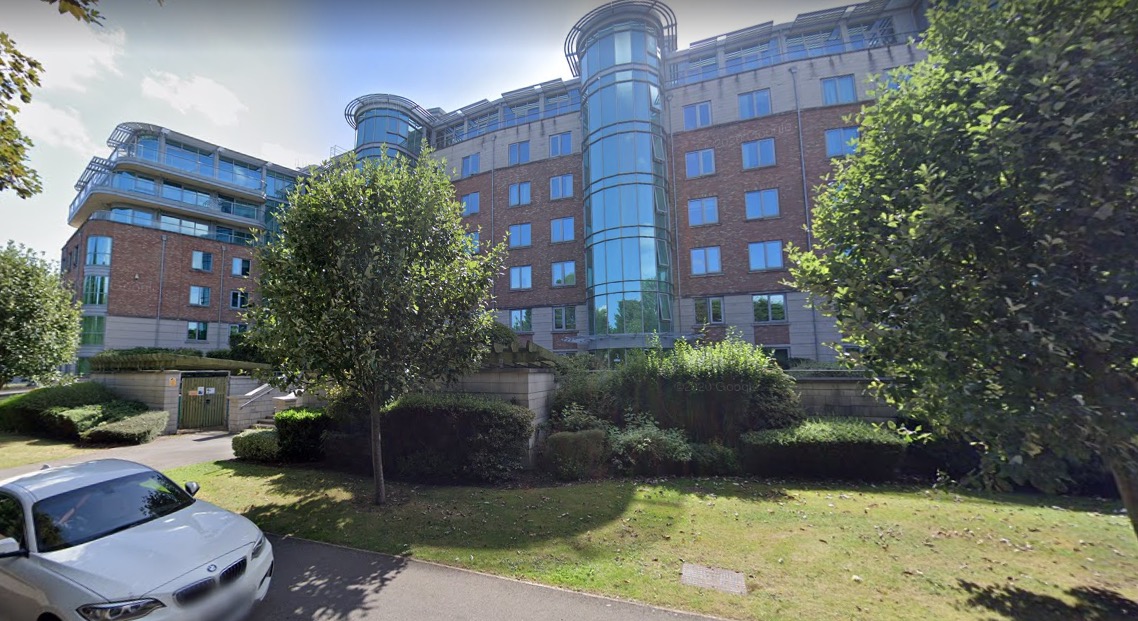 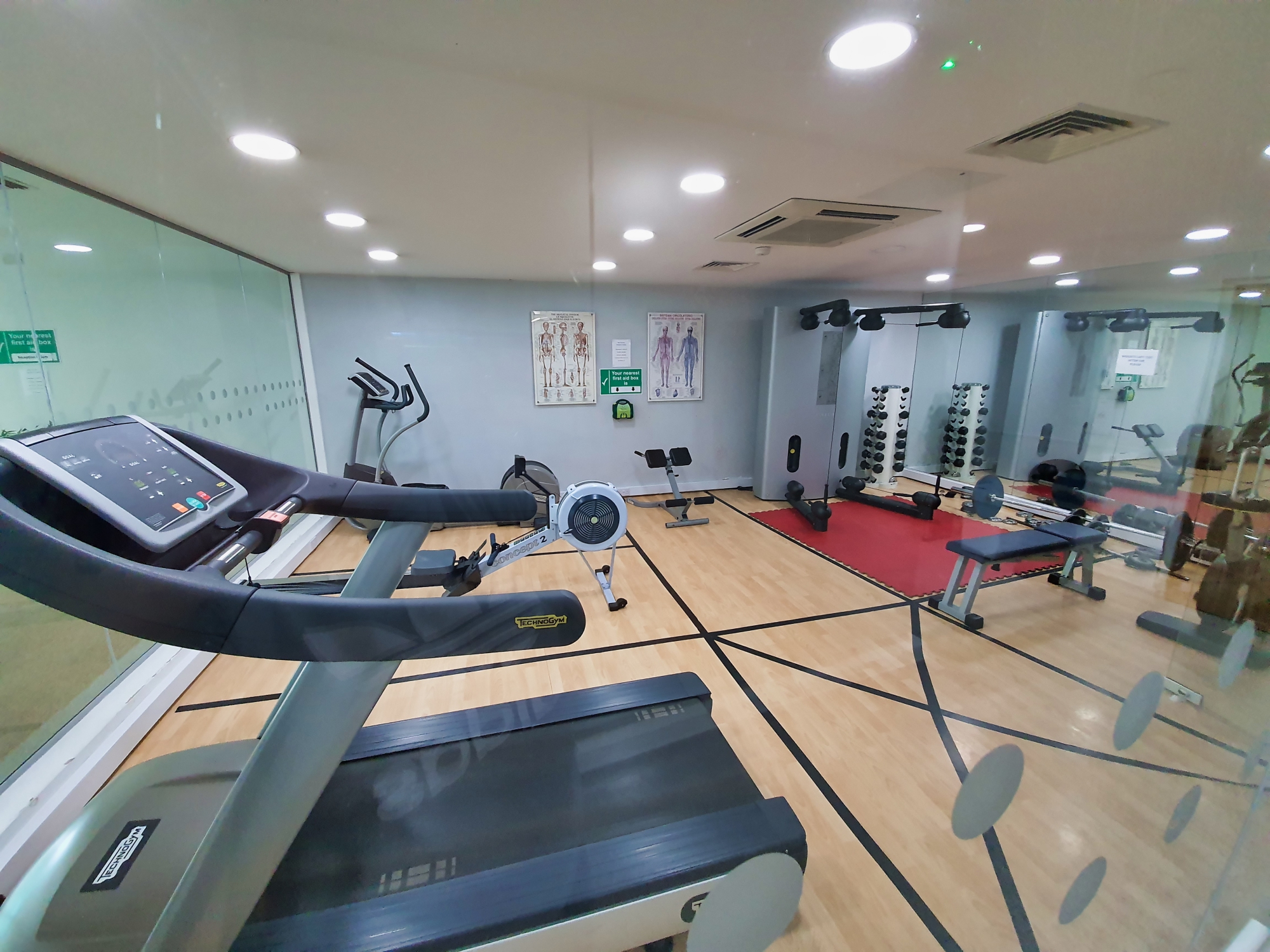 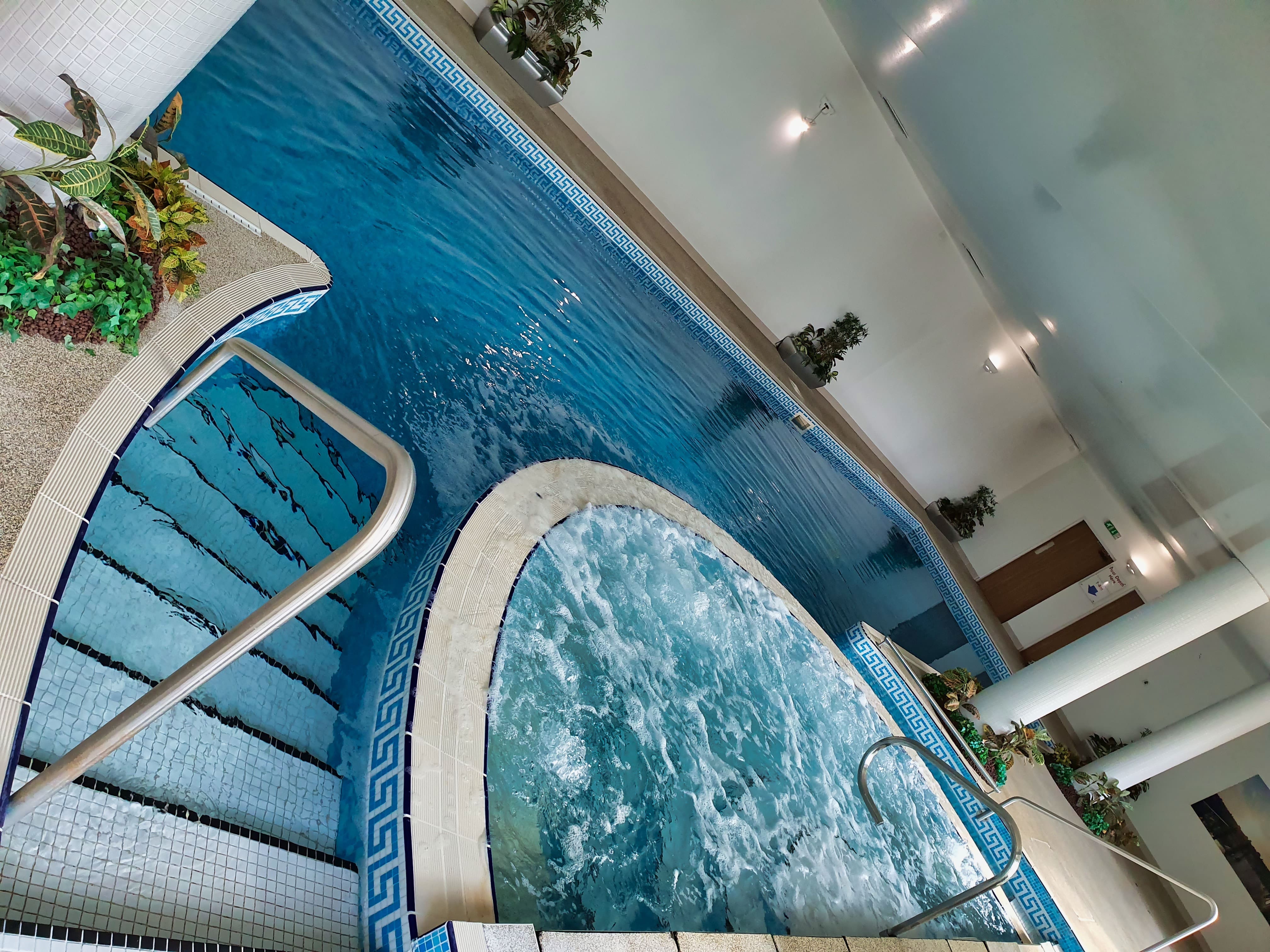 The two-bedroom top floor Nottingham property is up for sale as part of a raffle.

And the stamp duty and solicitors’ fees are also included.

Football fans hoping to follow in the footsteps of the Swede and former Premier League striker need to pay just £4 to enter.

Sven, 72, was in charge of the Three Lions’ Golden Generation – including David Beckham and Steven Gerrard between 2001 and 2006.

He lived in the pad in Nottingham during his time as director of football at Notts County in the city in 2009/10.

Bendtner also rented it when he signed for Nottingham Forest in 2016 where he stayed for a season scoring two goals in 15 appearances.

It has two double bedrooms, two bathrooms – including one ensuite – air conditioning and a modern kitchen.

There is also use of a communal swimming pool, jacuzzi and gym, plus underground parking.

The website listing the property reads: “One Big Win is delighted to partner with Sterling Lotteries to offer you a chance to win this amazing Riverside Penthouse for only £4.

“Located in Nottingham on the idyllic River Trent, this stunning Riverside Penthouse offers floor to ceiling windows that give you a feeling of being suspended in the sky.

“Whether you are relaxing in the pool and jacuzzi, watching the sunrise from your sofa, or enjoying a coffee on your glass-fronted balcony, the views will always be breath-taking.

“This is your chance to win this highly sought after property.” 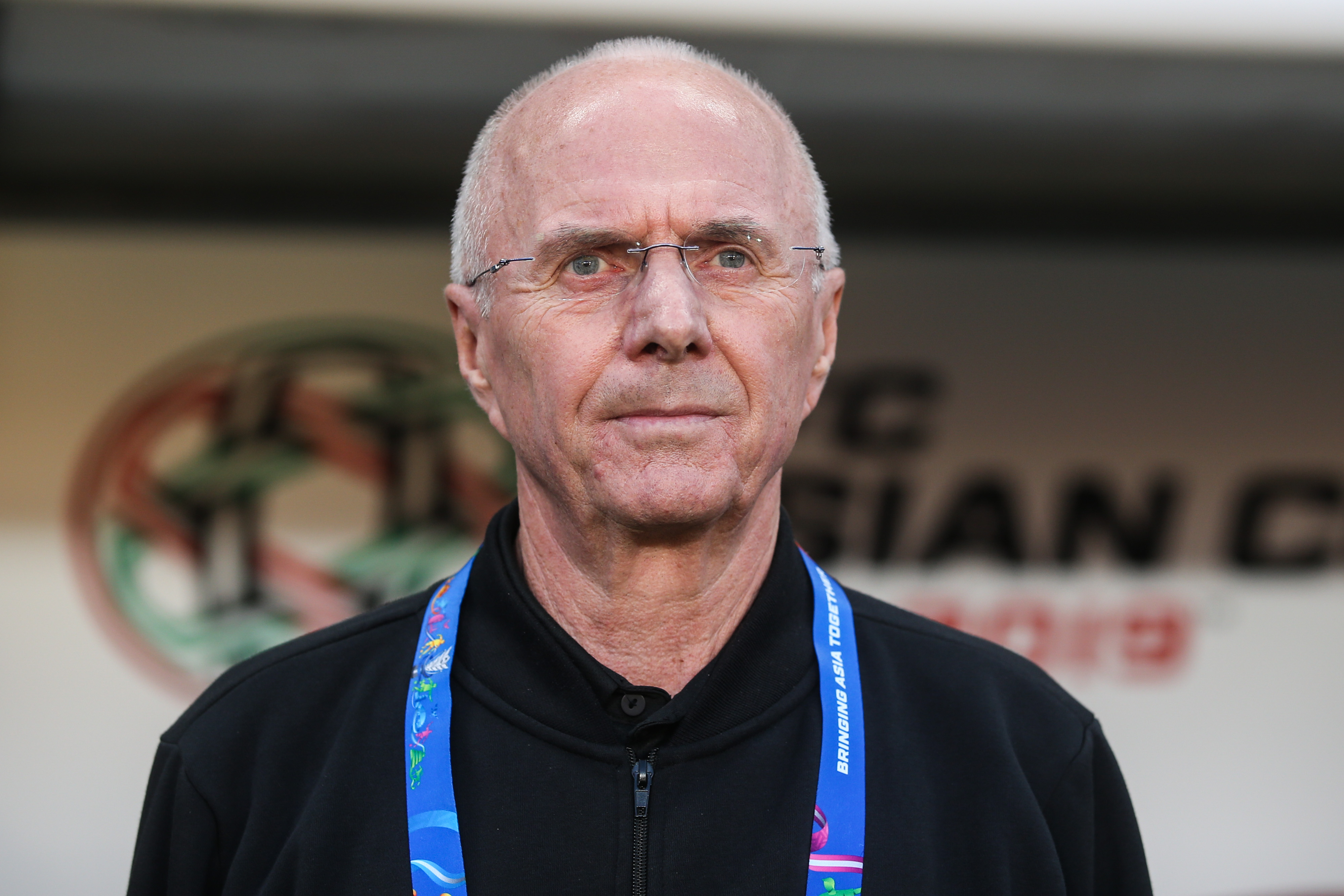 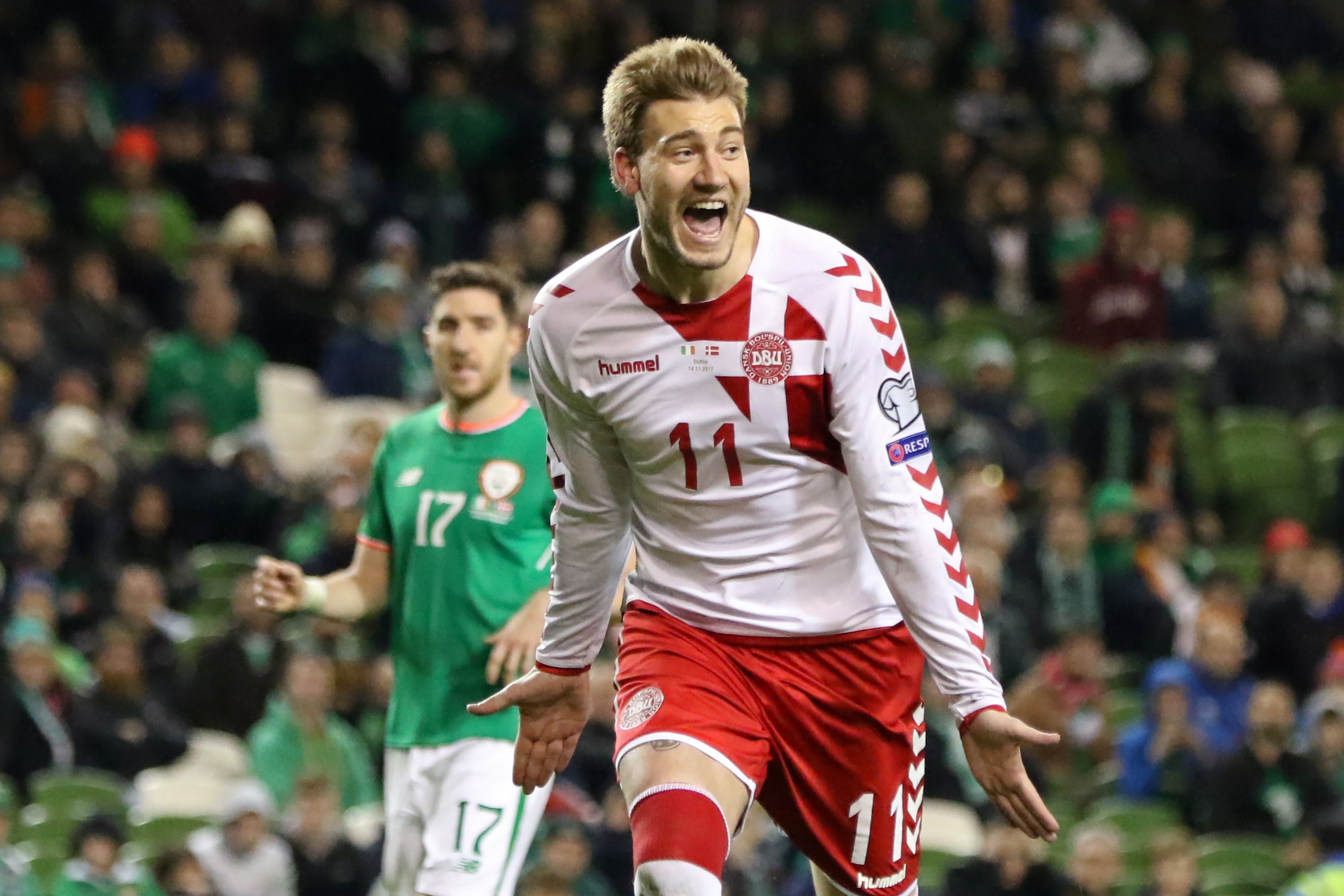 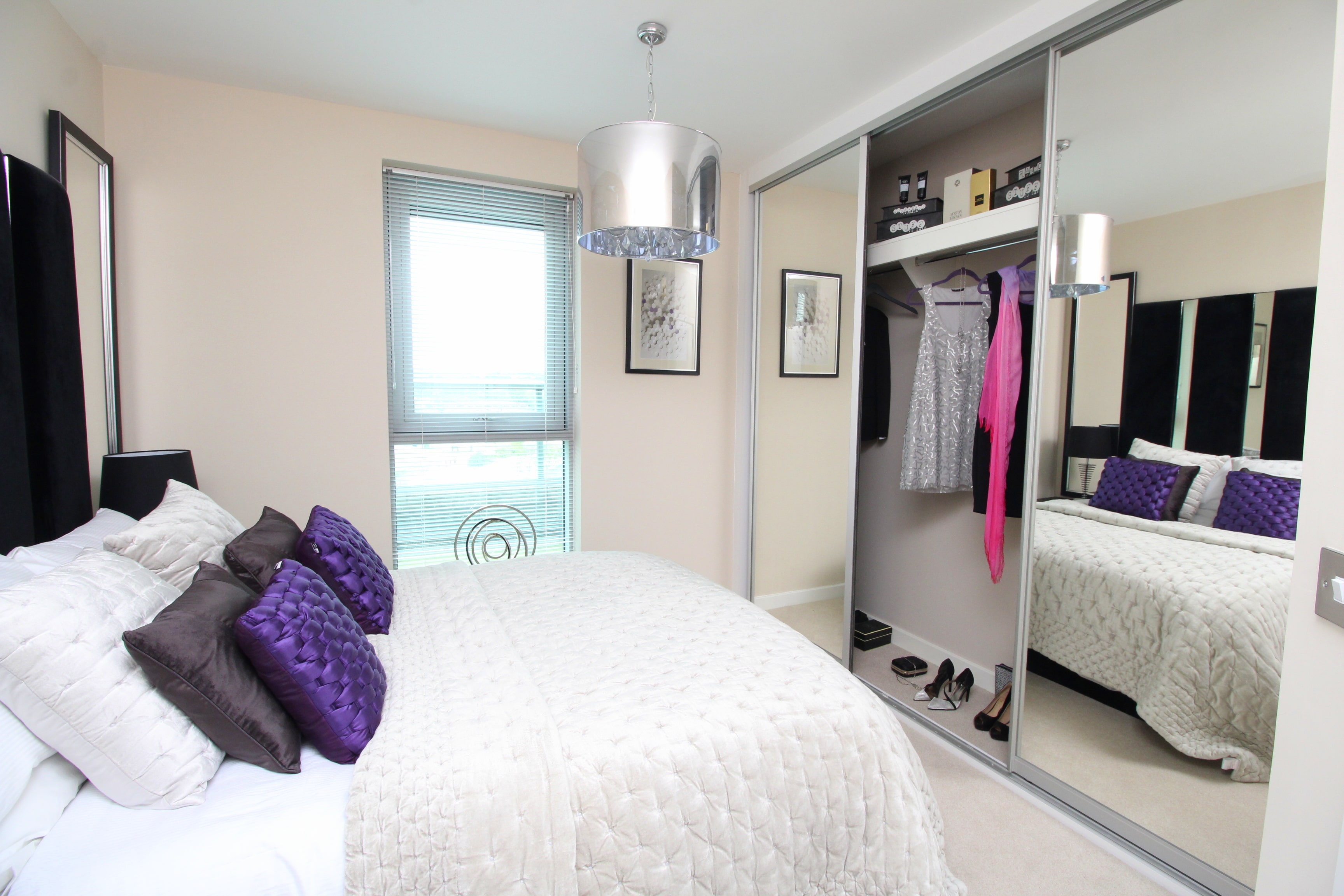 The amazing chance to enter this unique raffle will end on January 31 with the draw being made on February 27, with a PS5 also among the prizes.

One Big Win co-owner Dan Walford said: “We bought the apartment about three years ago, it had been rented to Nicklas Bendtner before that – we got some of his mail when we first moved in.”

The 28-year-old added: “Sales so far have been going well – we've already sold 700 in just two days since the launch.

“Most people are buying the £20 package which gives them 40 tickets.

“We are donating 10 per cent of net proceeds to Samaritans UK which will help fund extra phone line support through the Covid-19 pandemic.”