TENNIS legend Ivan Lendl is selling his stunning US mansion for £12MILLION.

The luxurious pad in Connecticut boasts 10 bedrooms, 15 bathrooms, its own fishing pond, a swimming pool and an outdoor tennis court. 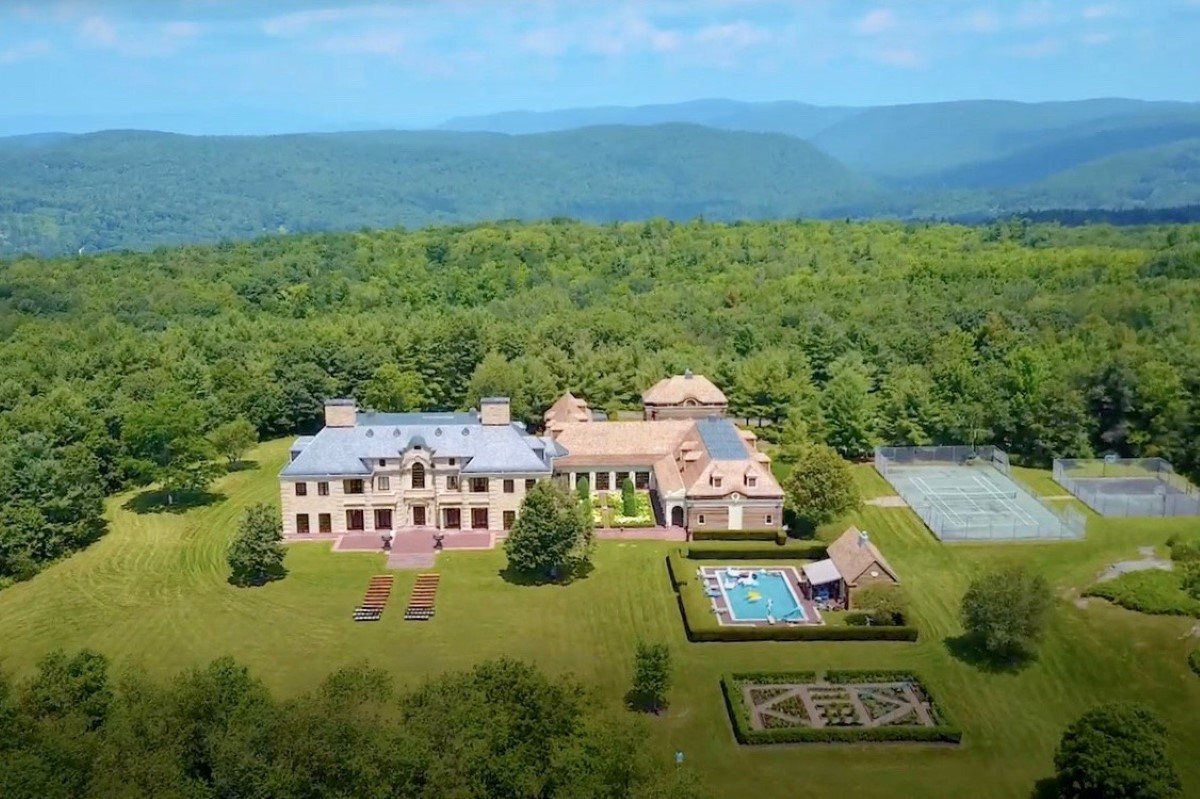 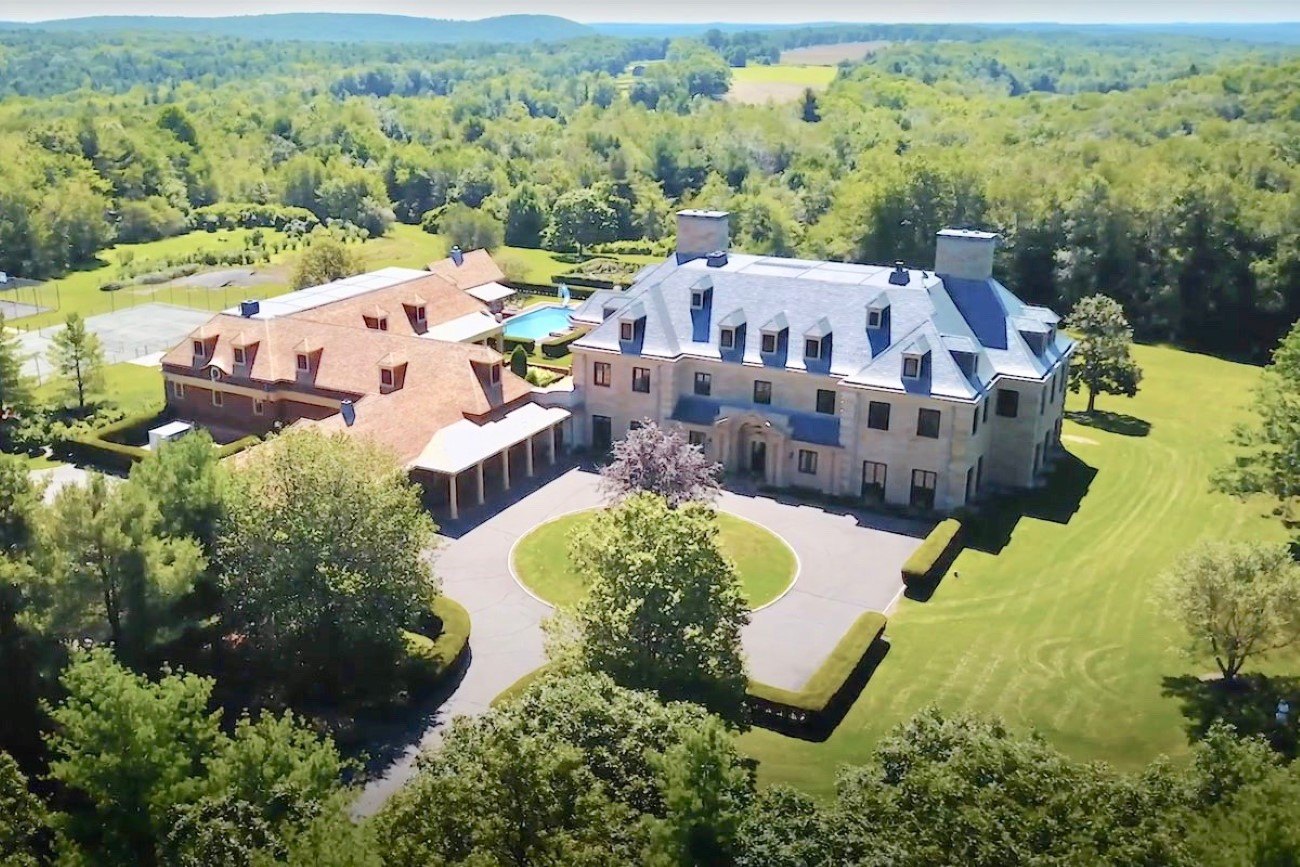 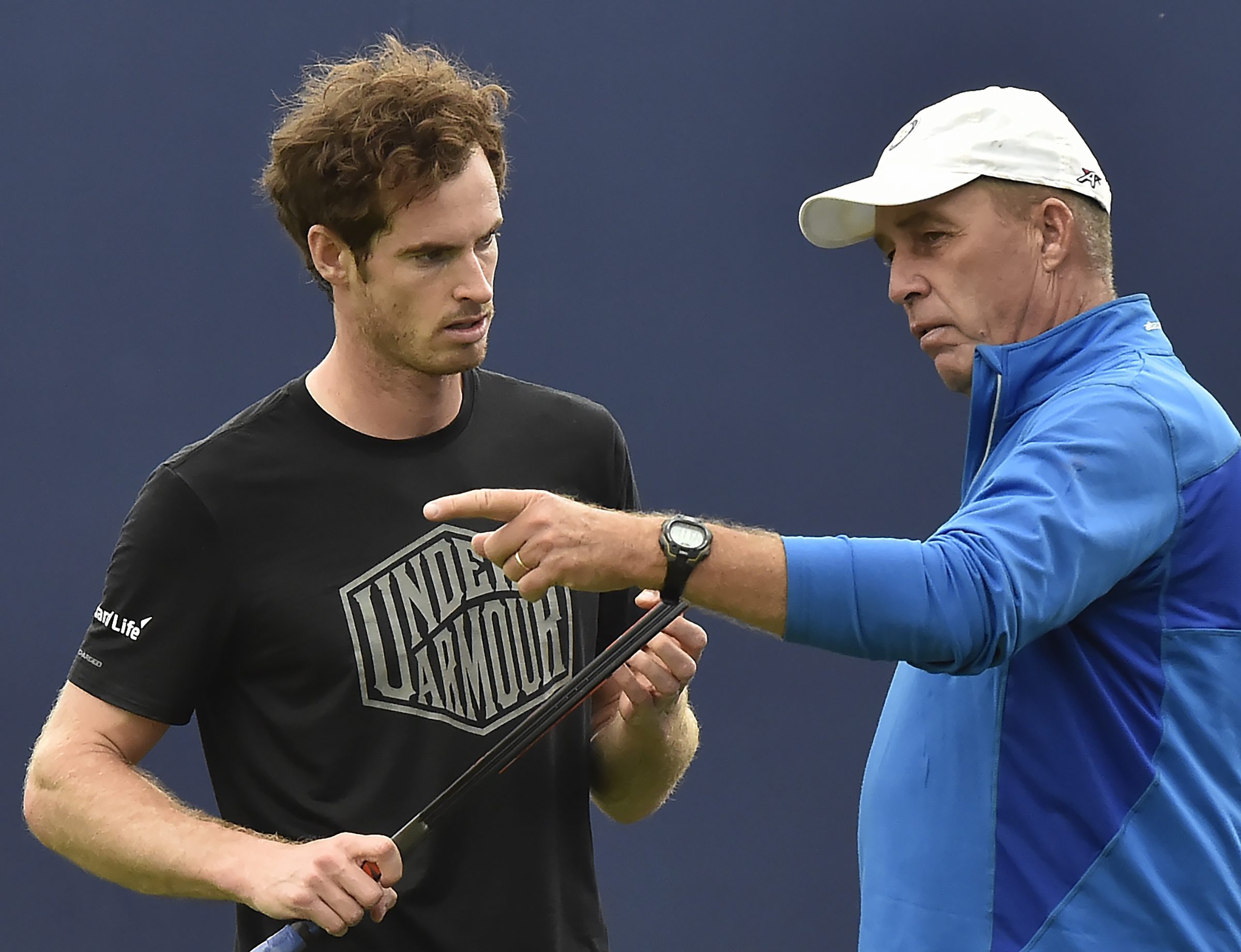 The Czech-American won eight grand slam singles titles during his distinguished career – including three US and French Opens and the Australian Open twice.

He also coached British legend Andy Murray in two spells between 2011 and 2017.

Lendl spent 270 weeks as world No 1 as a player and is said to have raked in around £15m in prize money alone before his 1994 retirement.

And with some of his eye-watering earnings, the 61-year-old splashed out on his dream home in the north east of the United States.

As well as the pond, pool and courts, the pad also has a full gymnasium, a workout area, two changing rooms, a sauna and a barn complete with horse paddocks.

The three-storey house in Cornwall, CT is a two-hour drive from major US cities Boston and New York City.

It sits on 445 acres of land and has stunningly impressive views of the surrounding countryside.

The classic American style facade is somewhat at odds with the elegant interior which is almost regal. 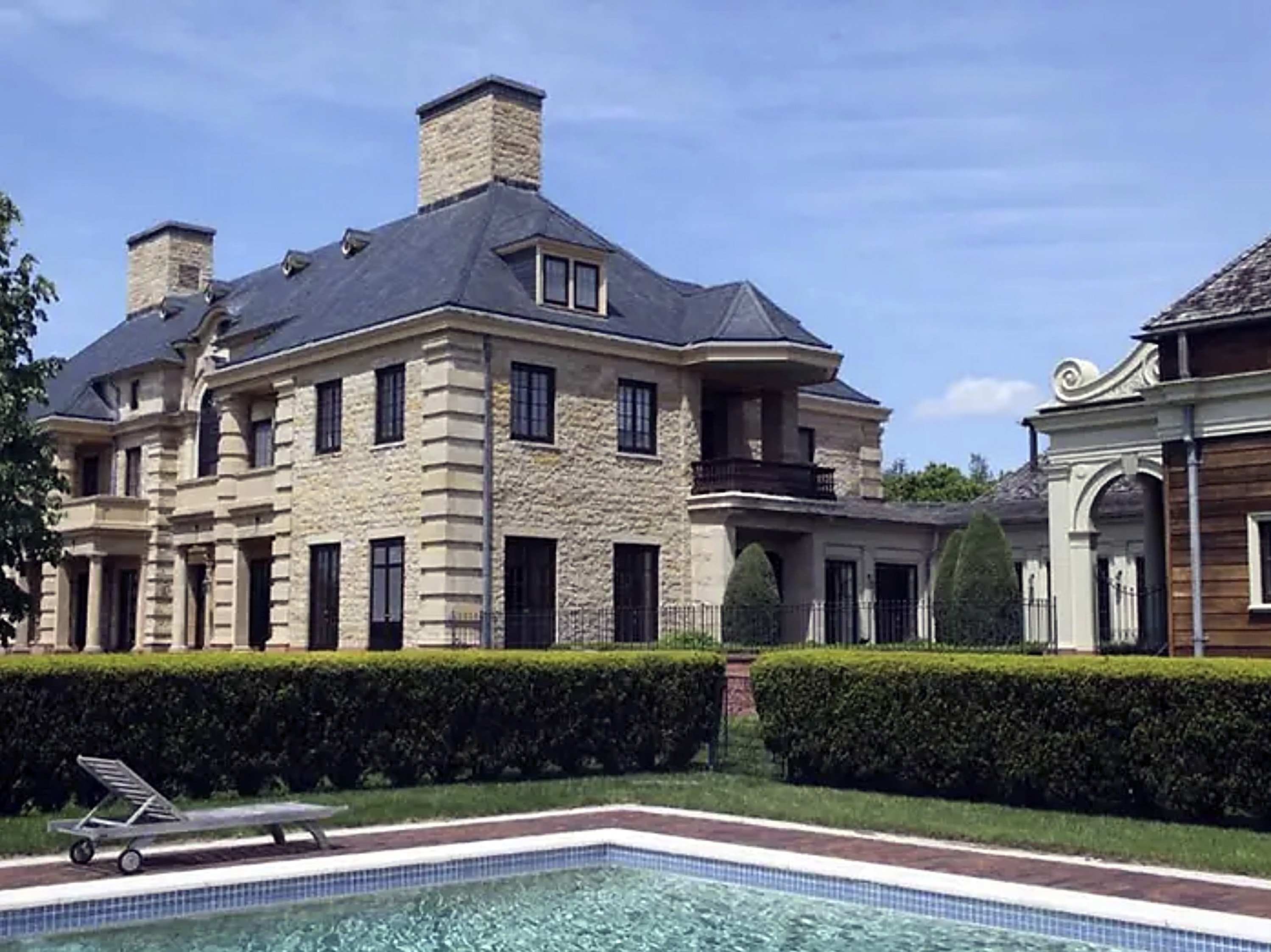 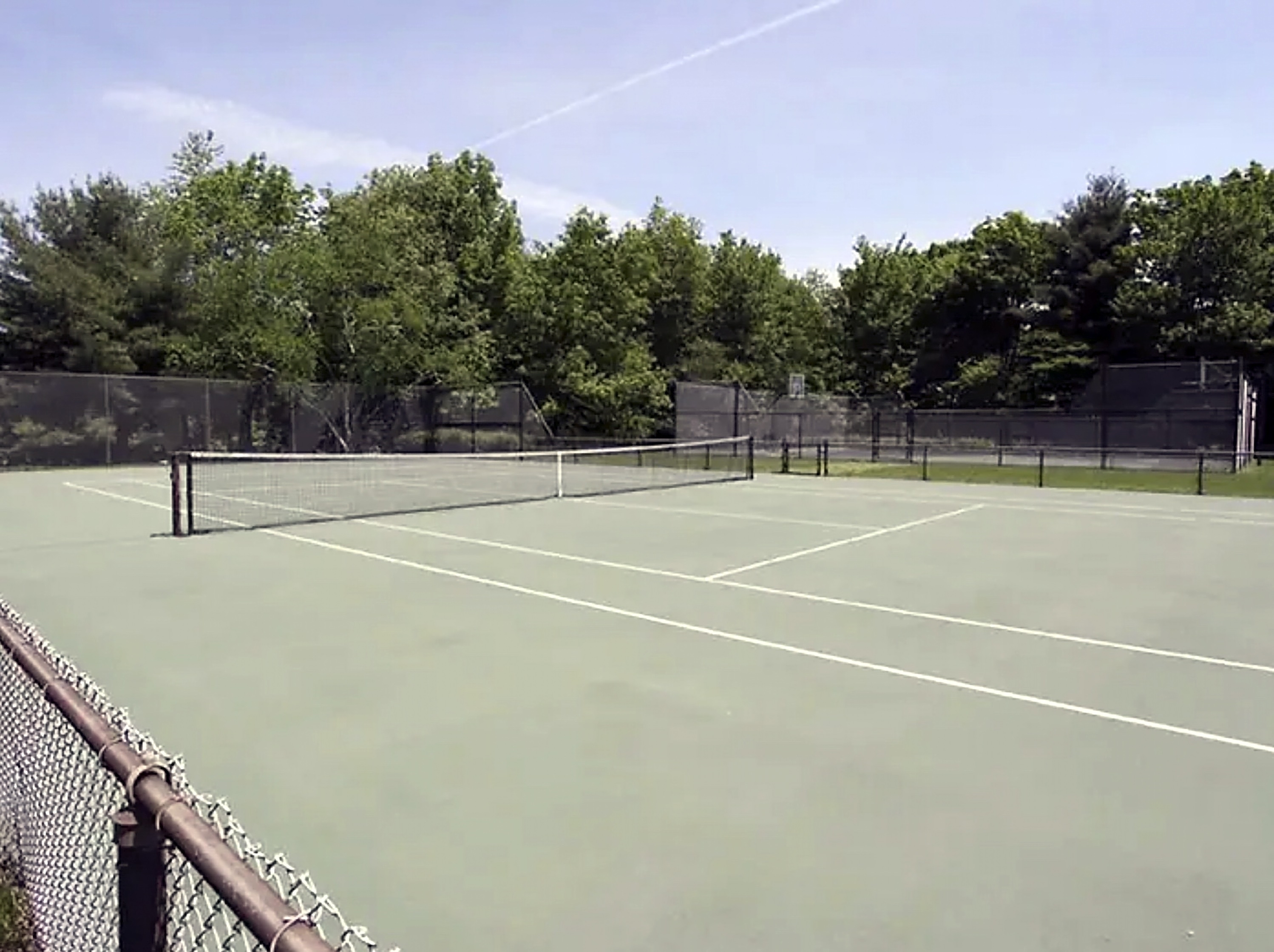 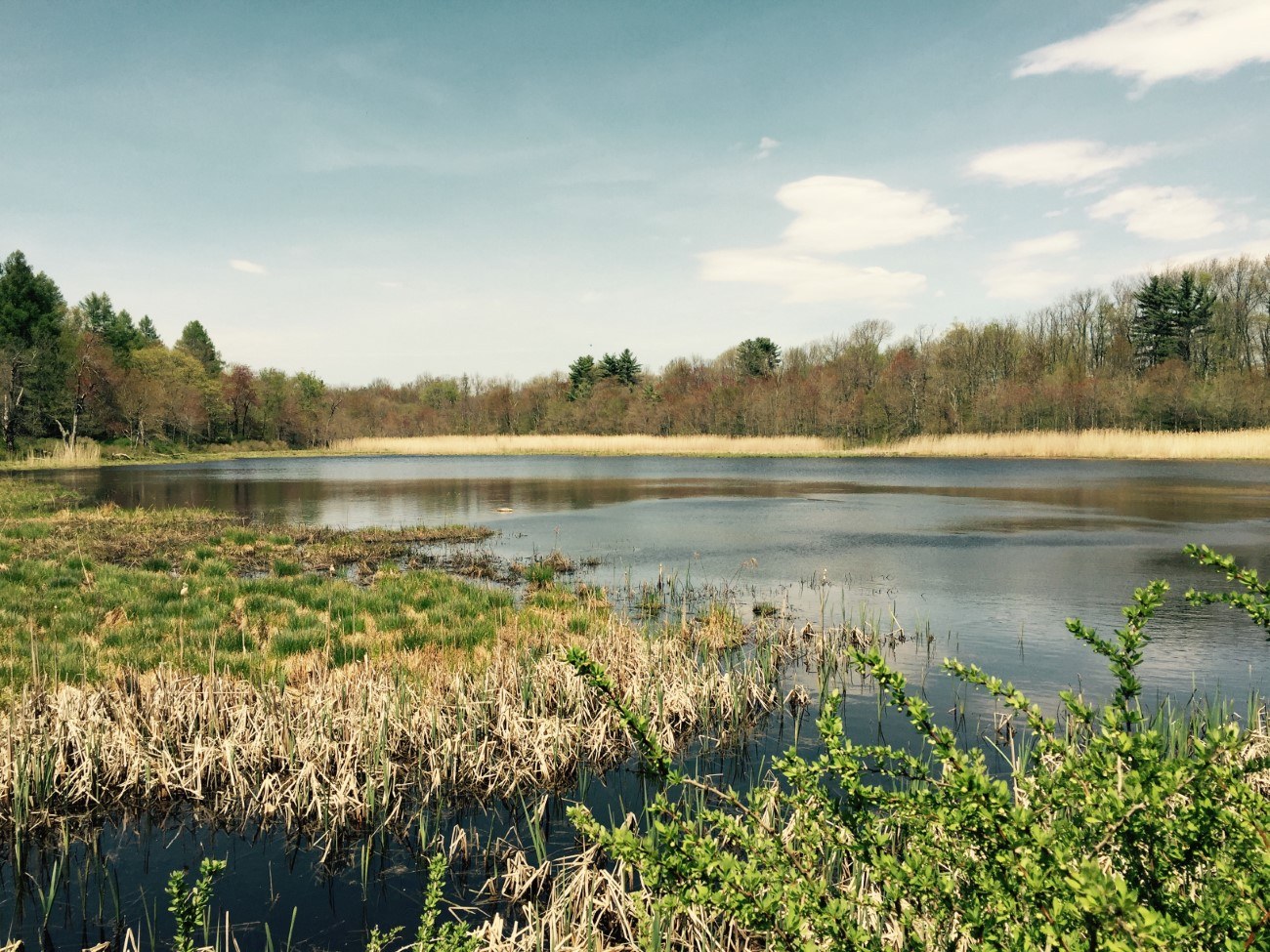 Inside there are several wide open lounge and dining spaces.

And broad open staircases lead you to the second and third floors.

Ornate fire places are dotted throughout the property including in some of the bedrooms.

The sprawling estate can be found behind imposing metal gates with stone beams which are set into the countryside road. 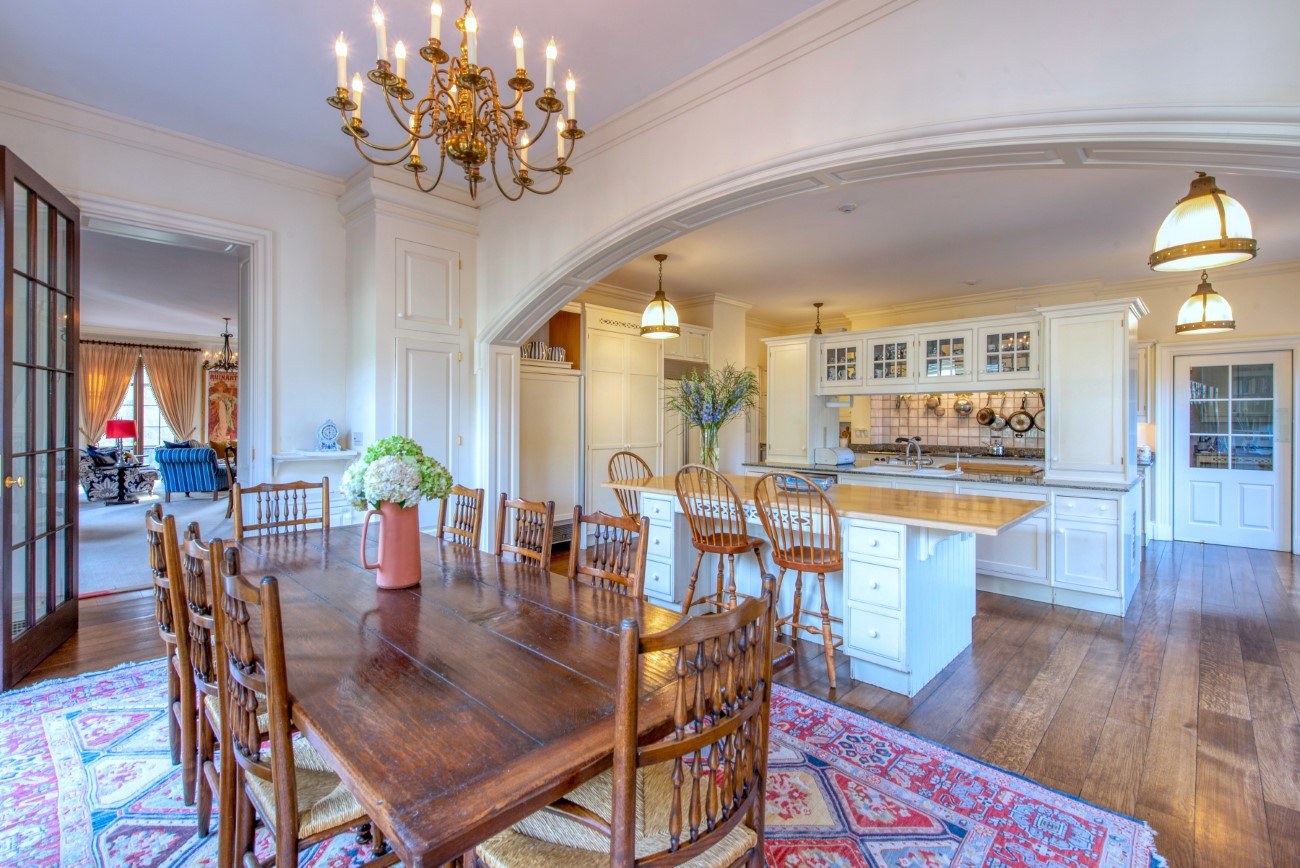 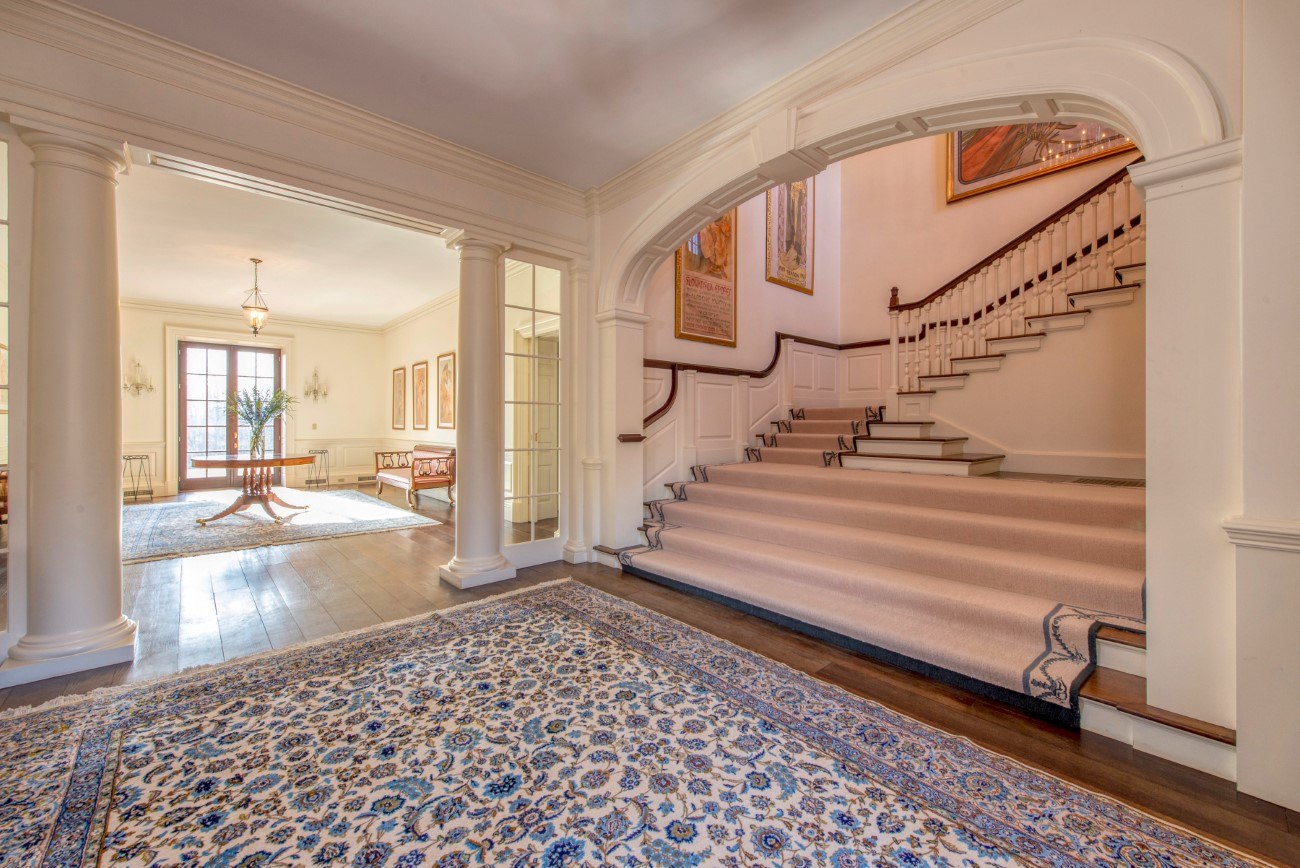 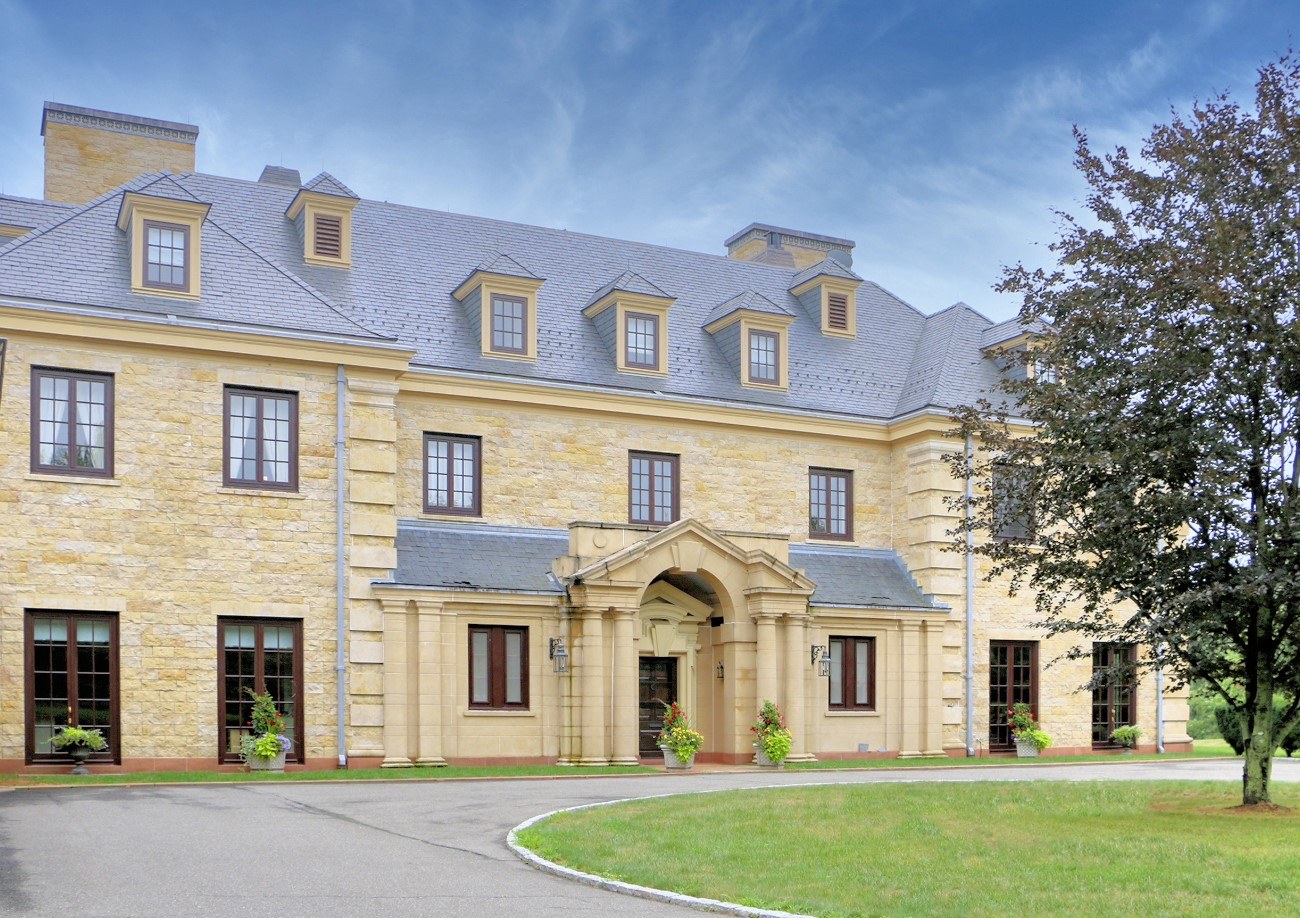 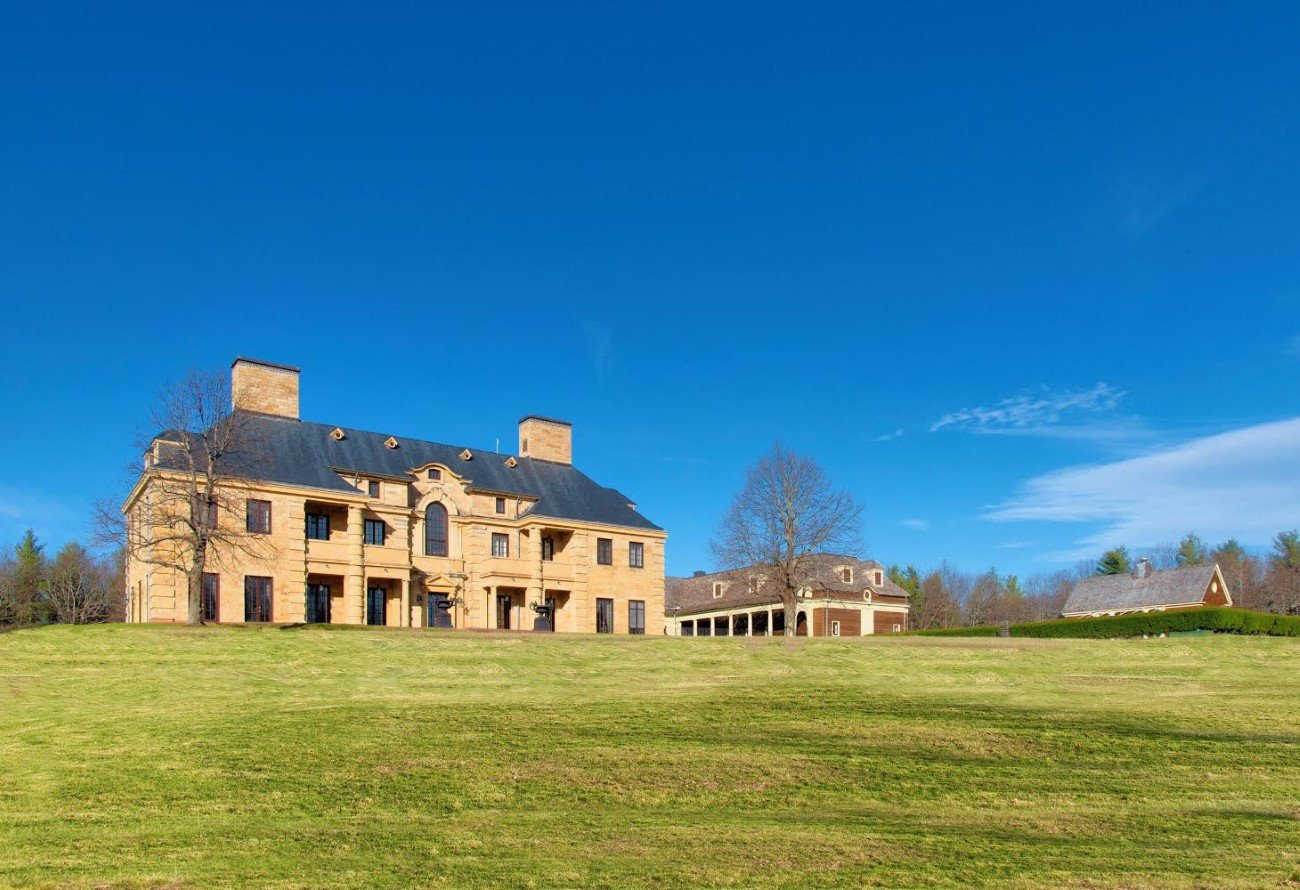 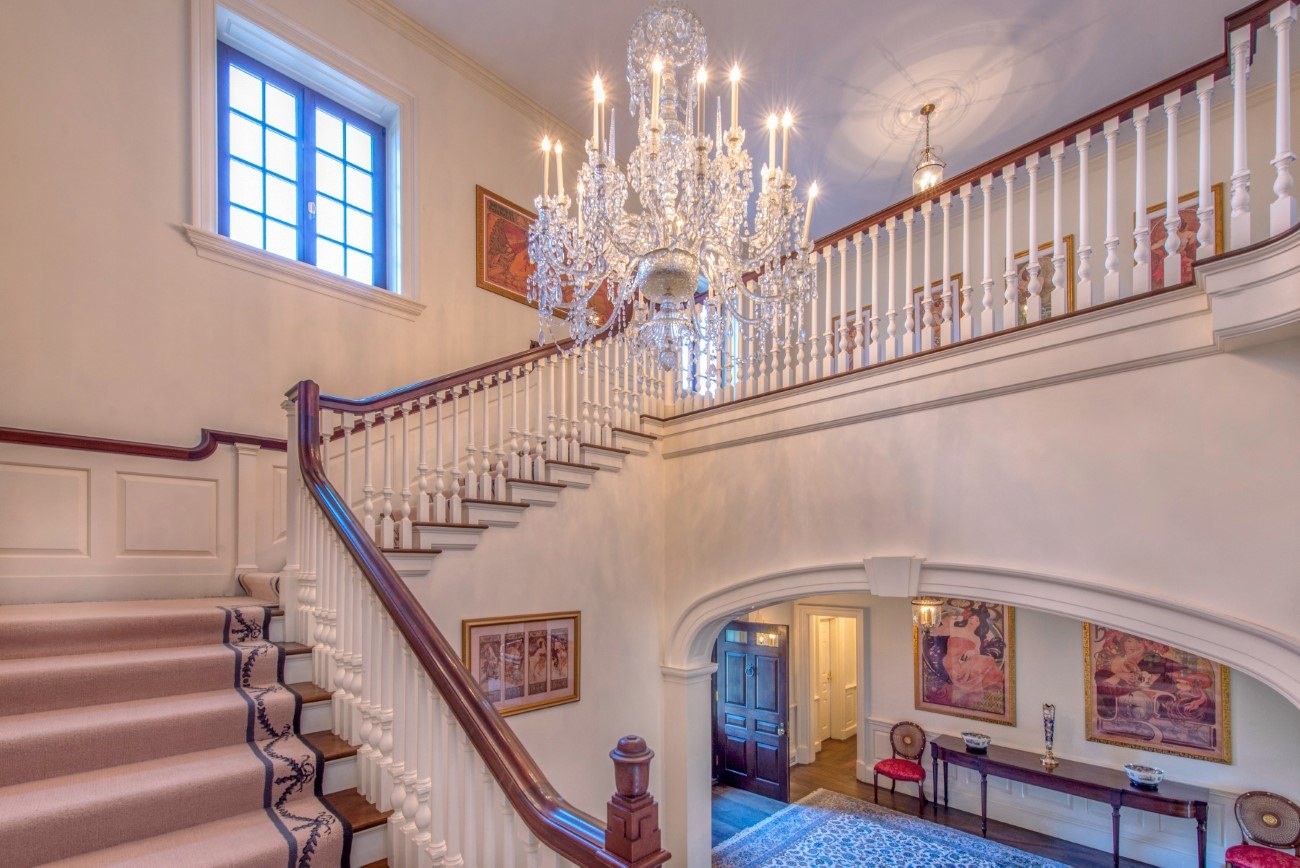 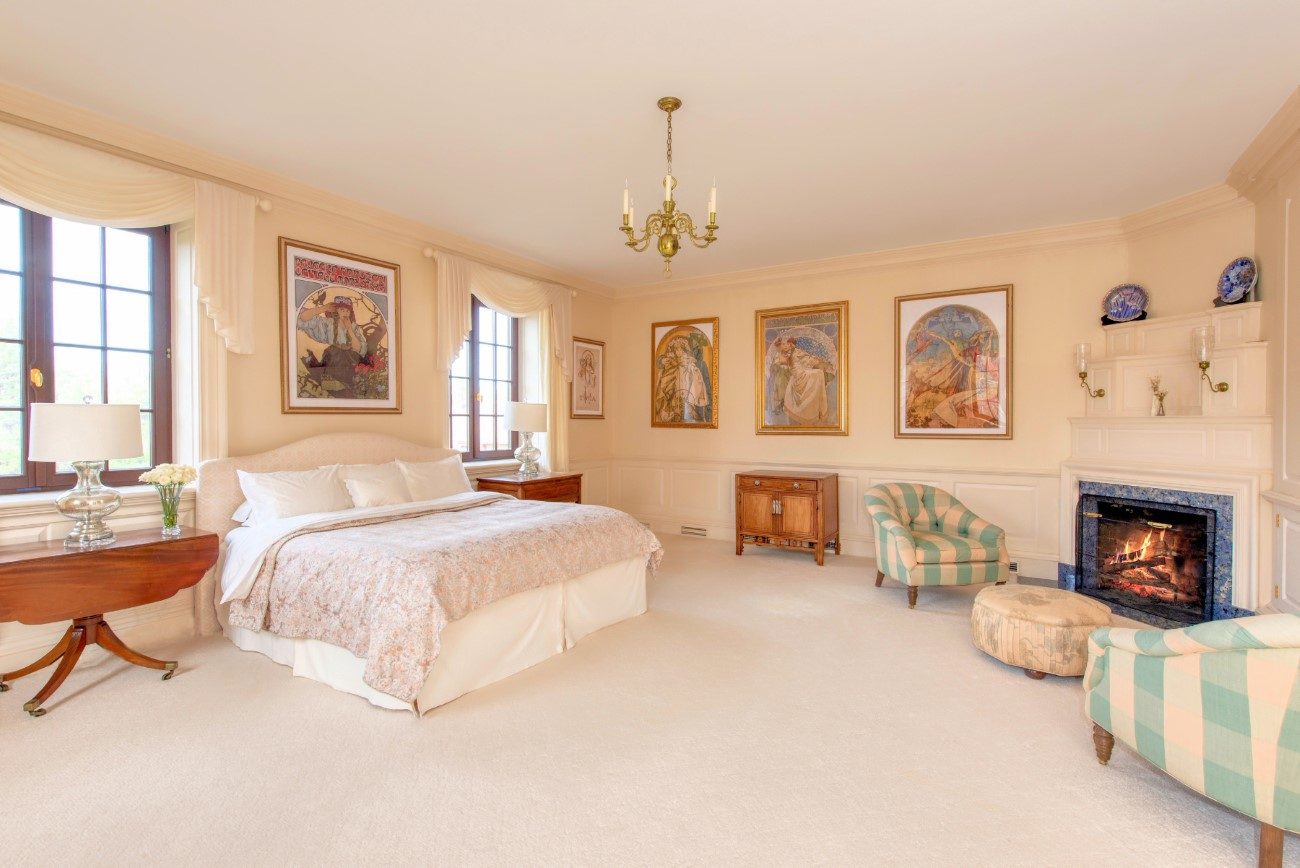 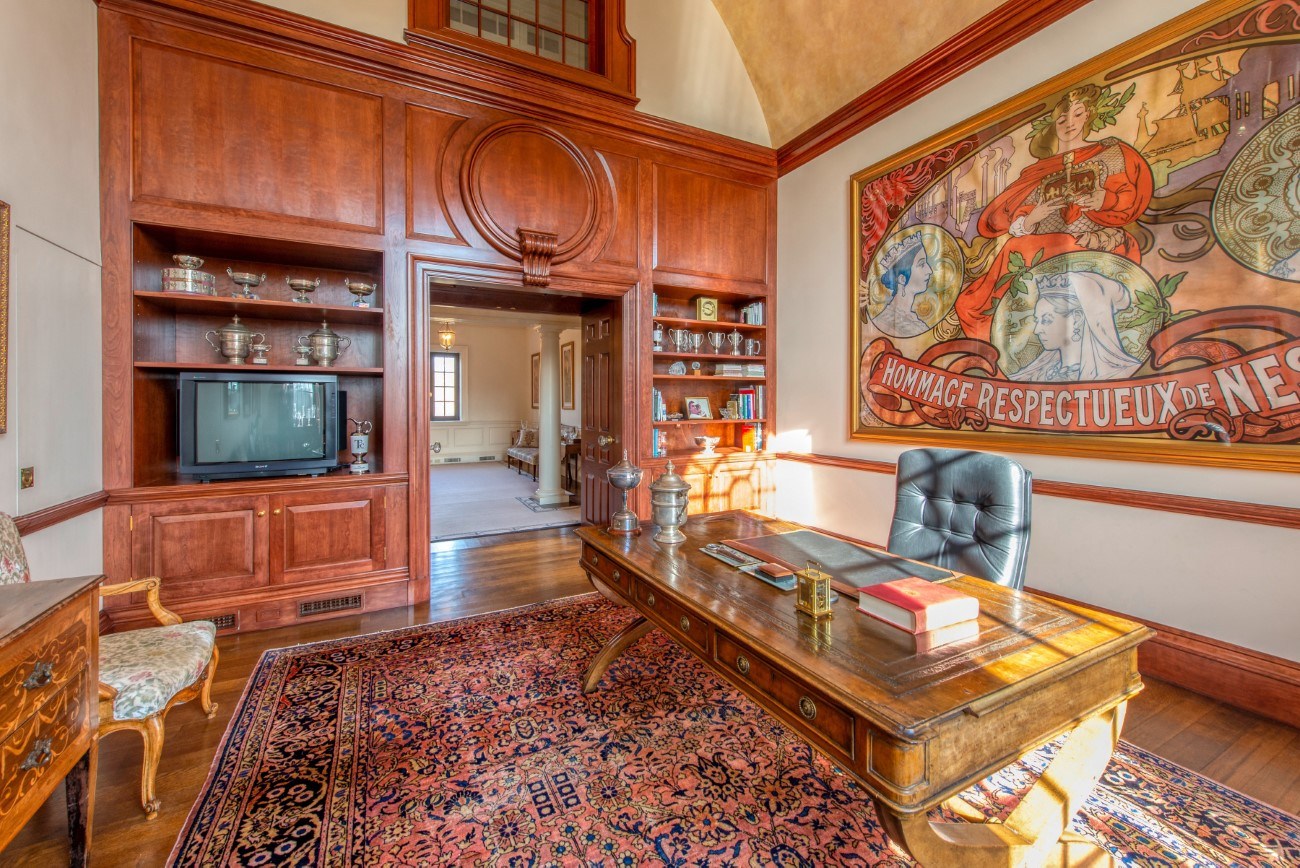 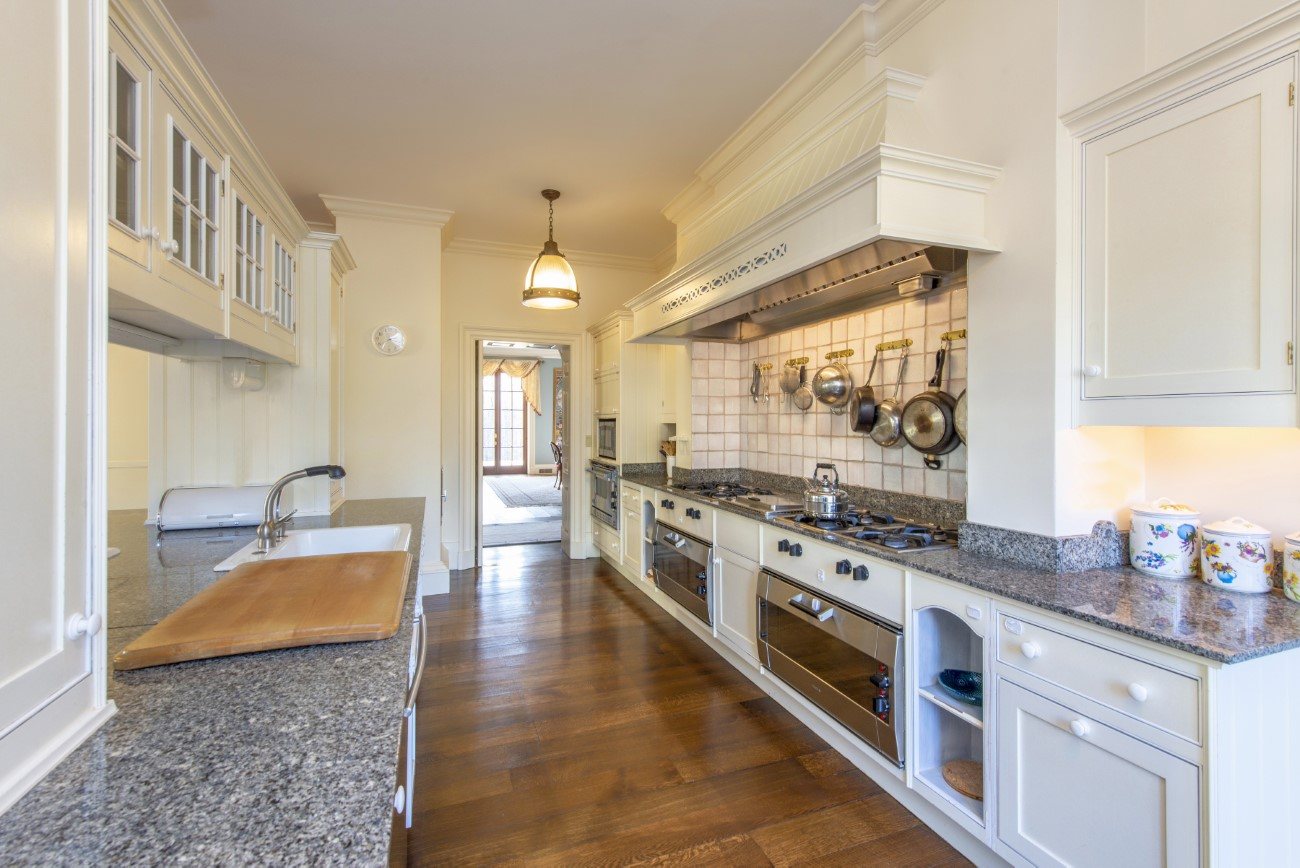 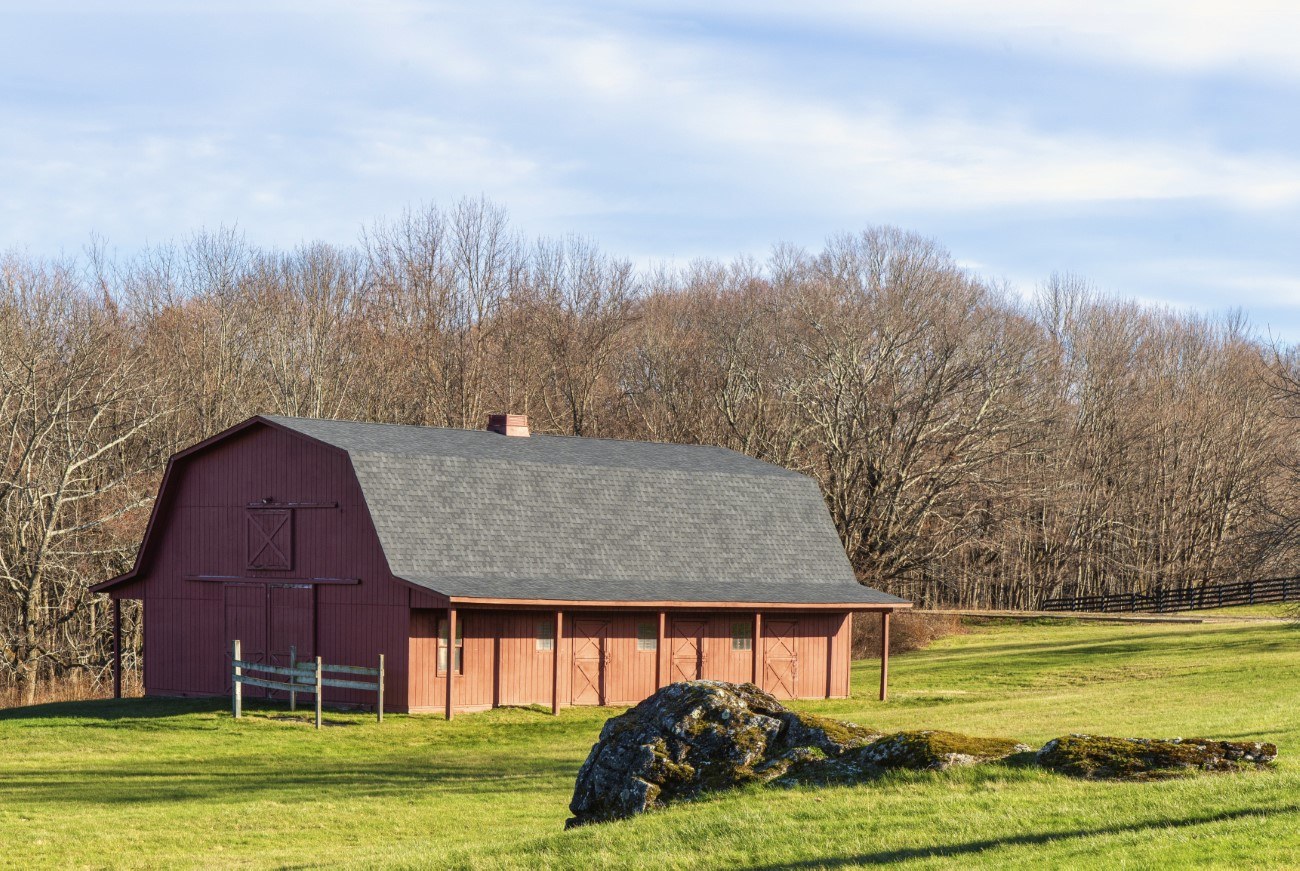 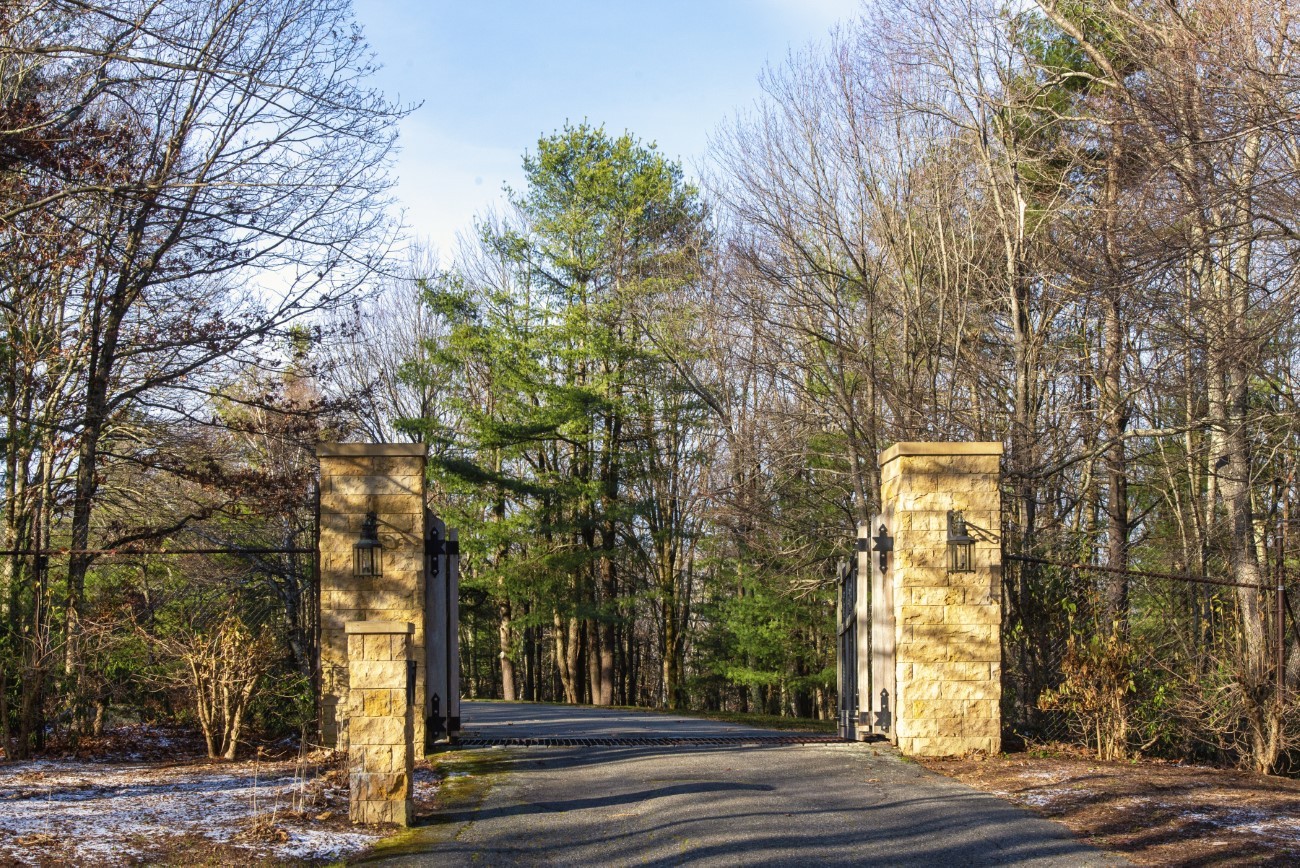 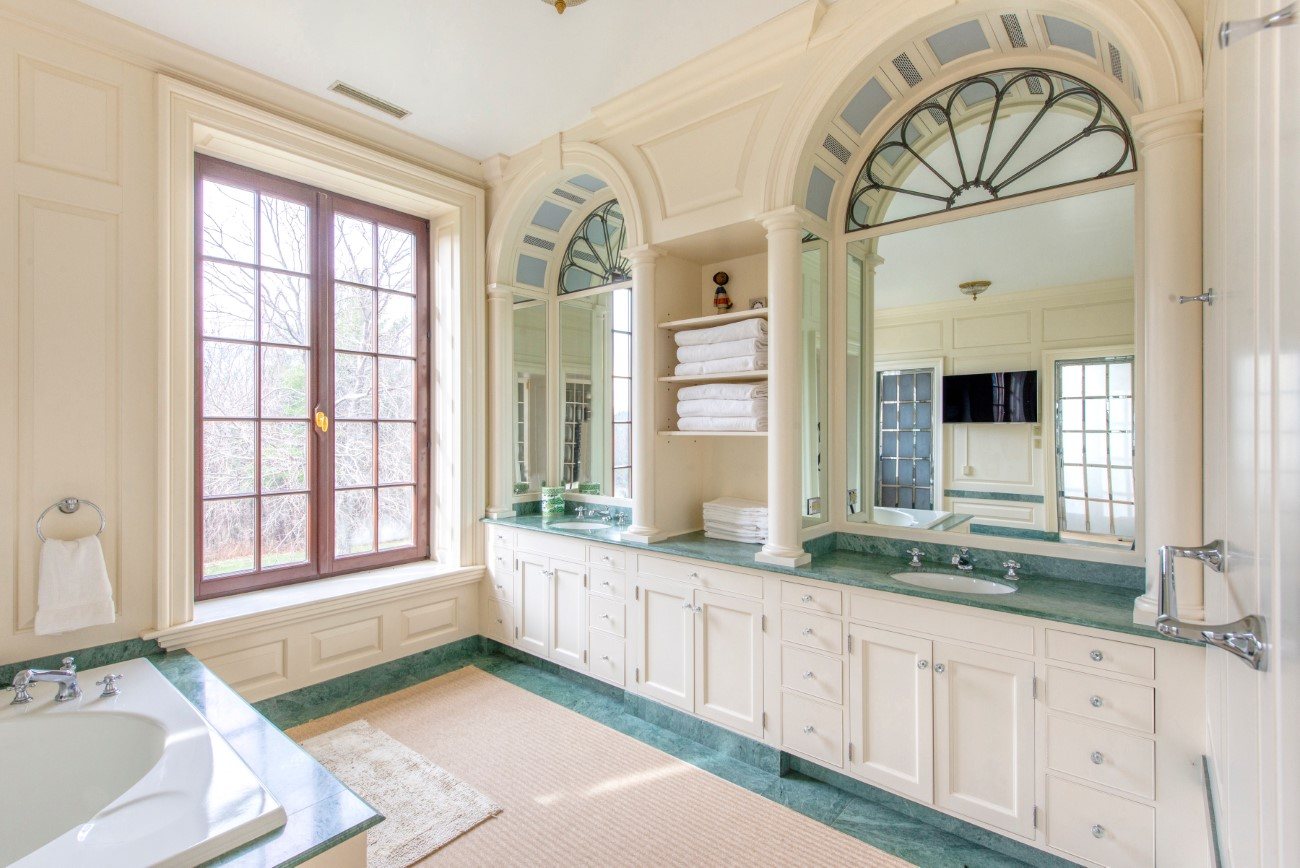 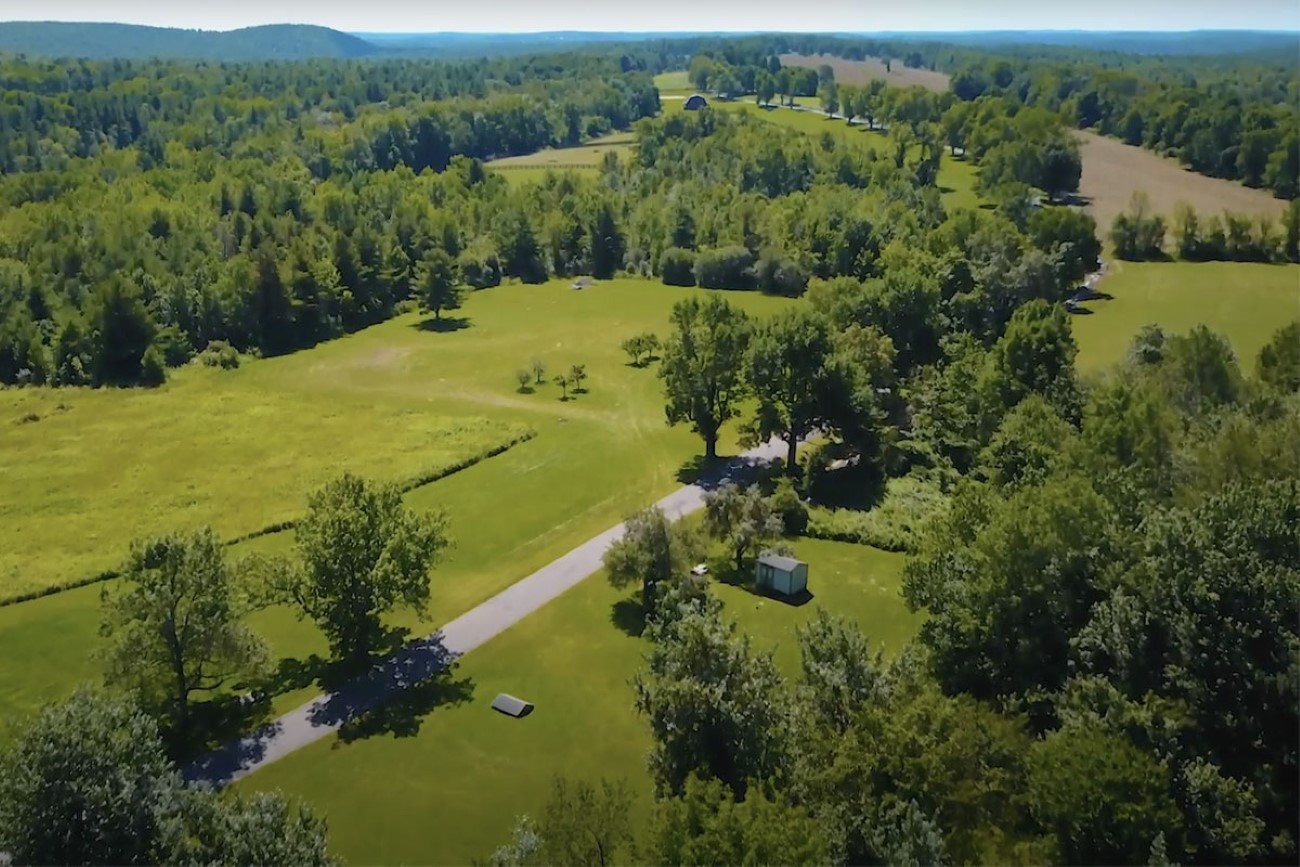 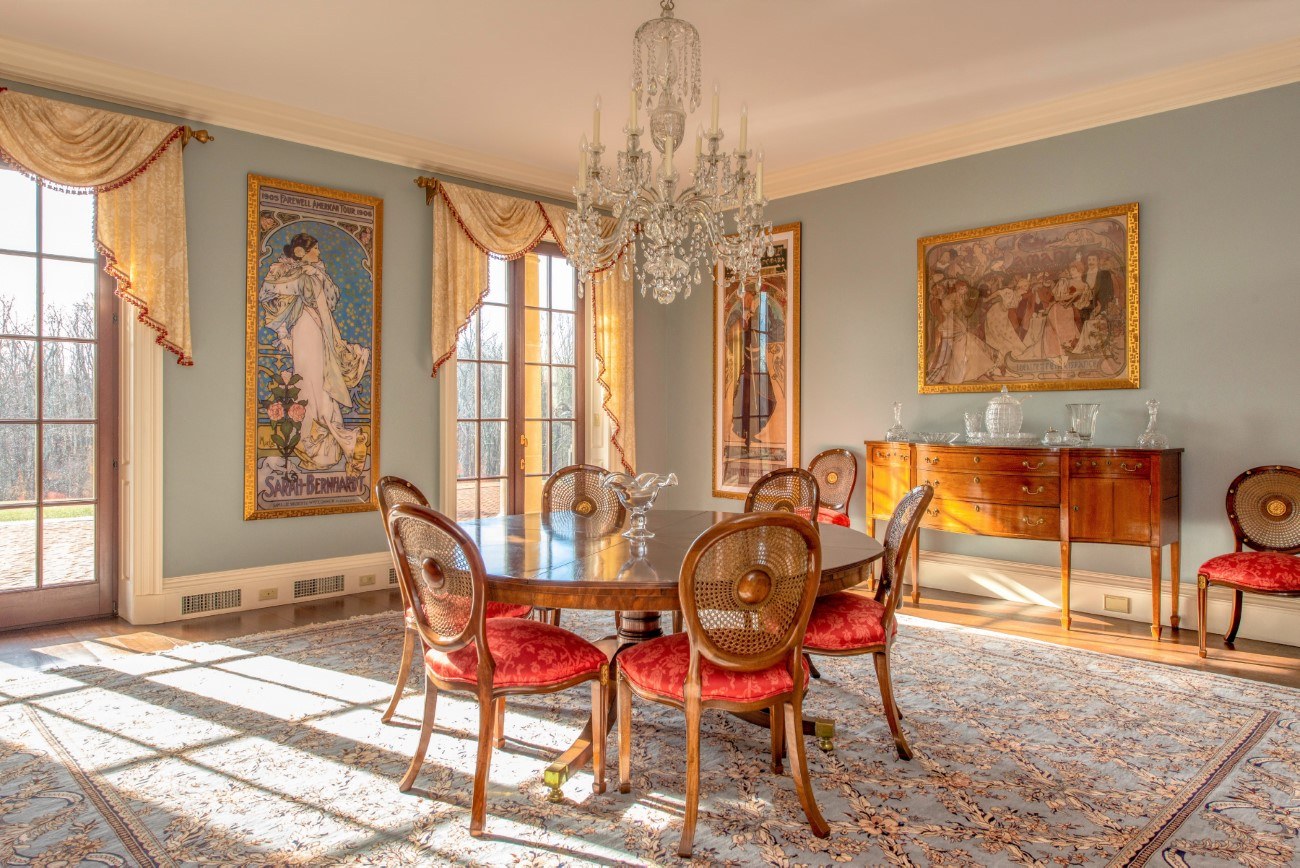 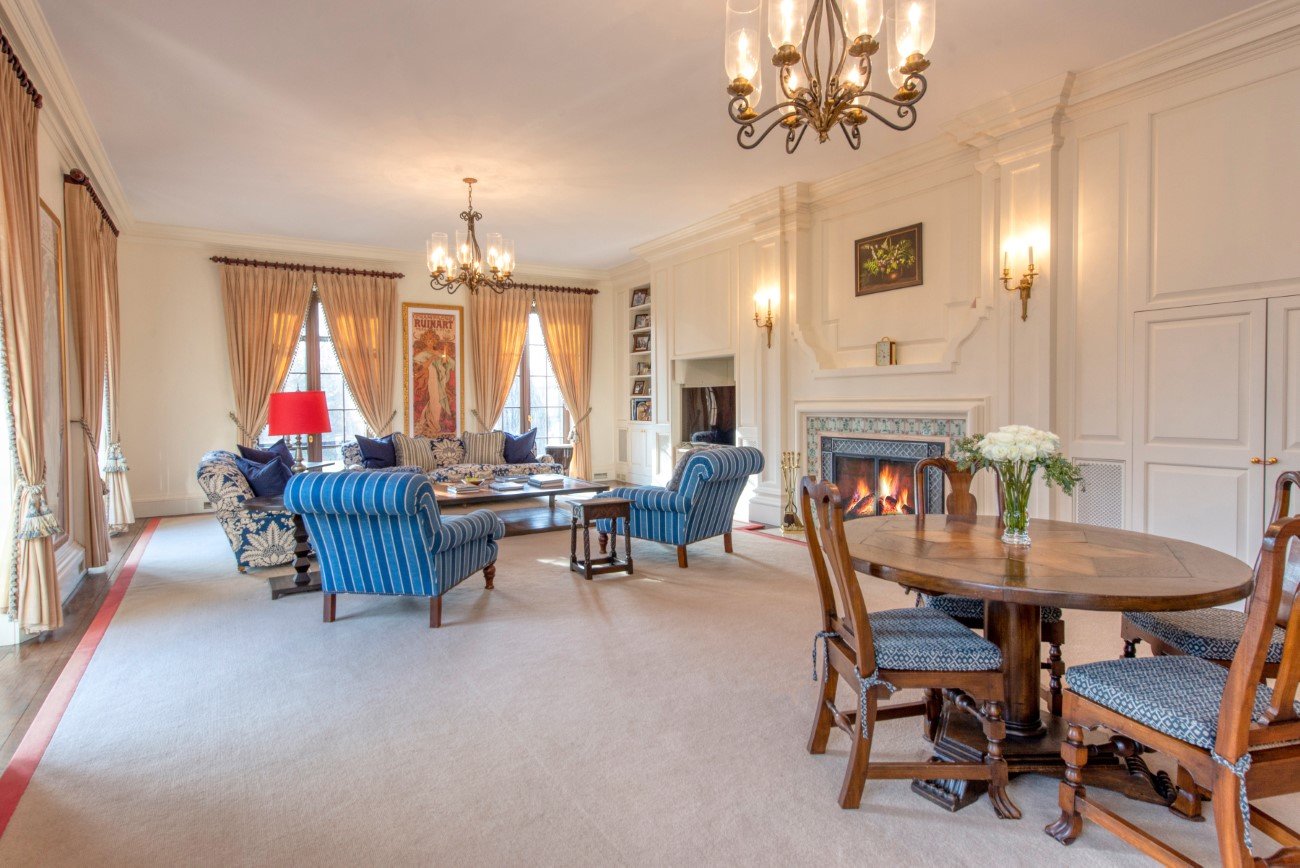 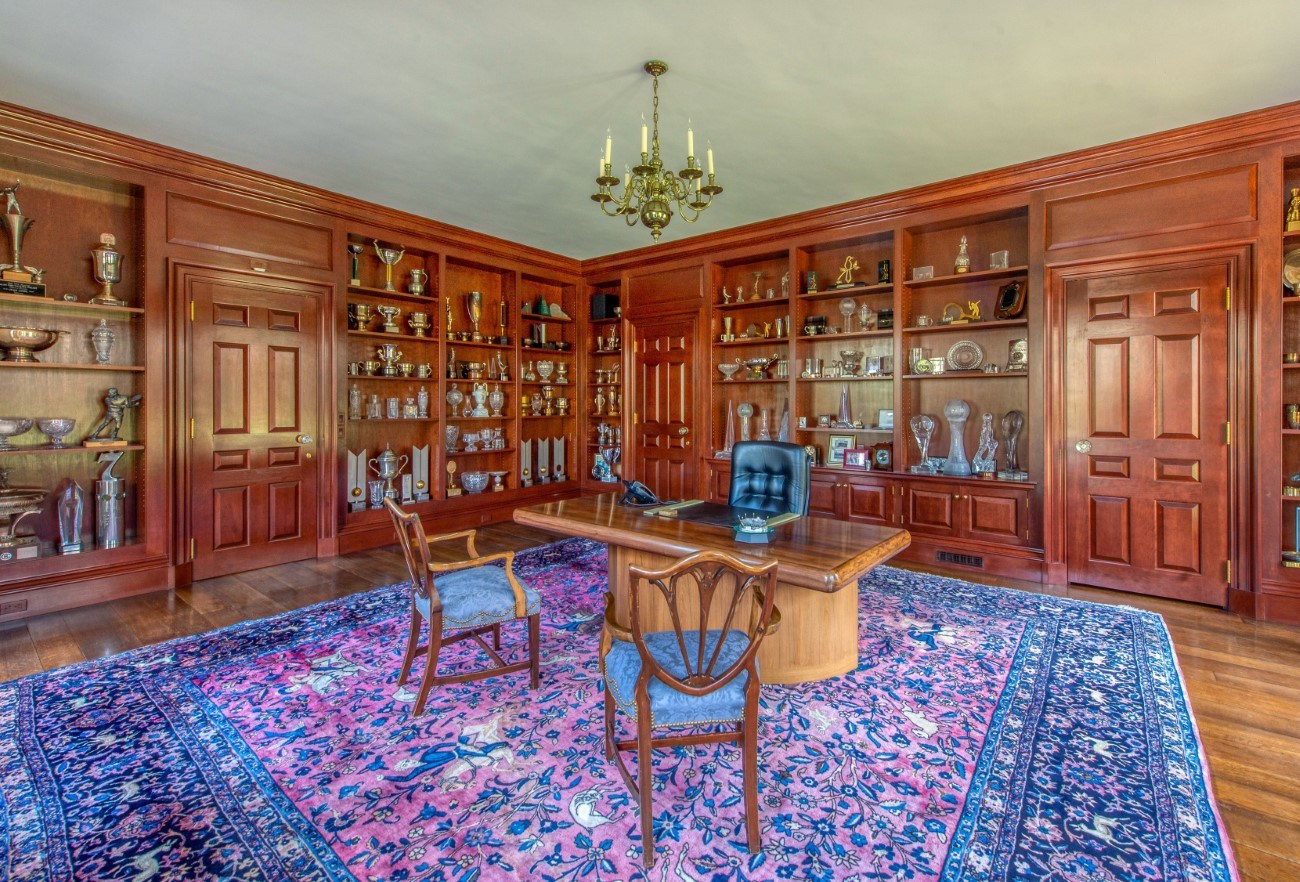 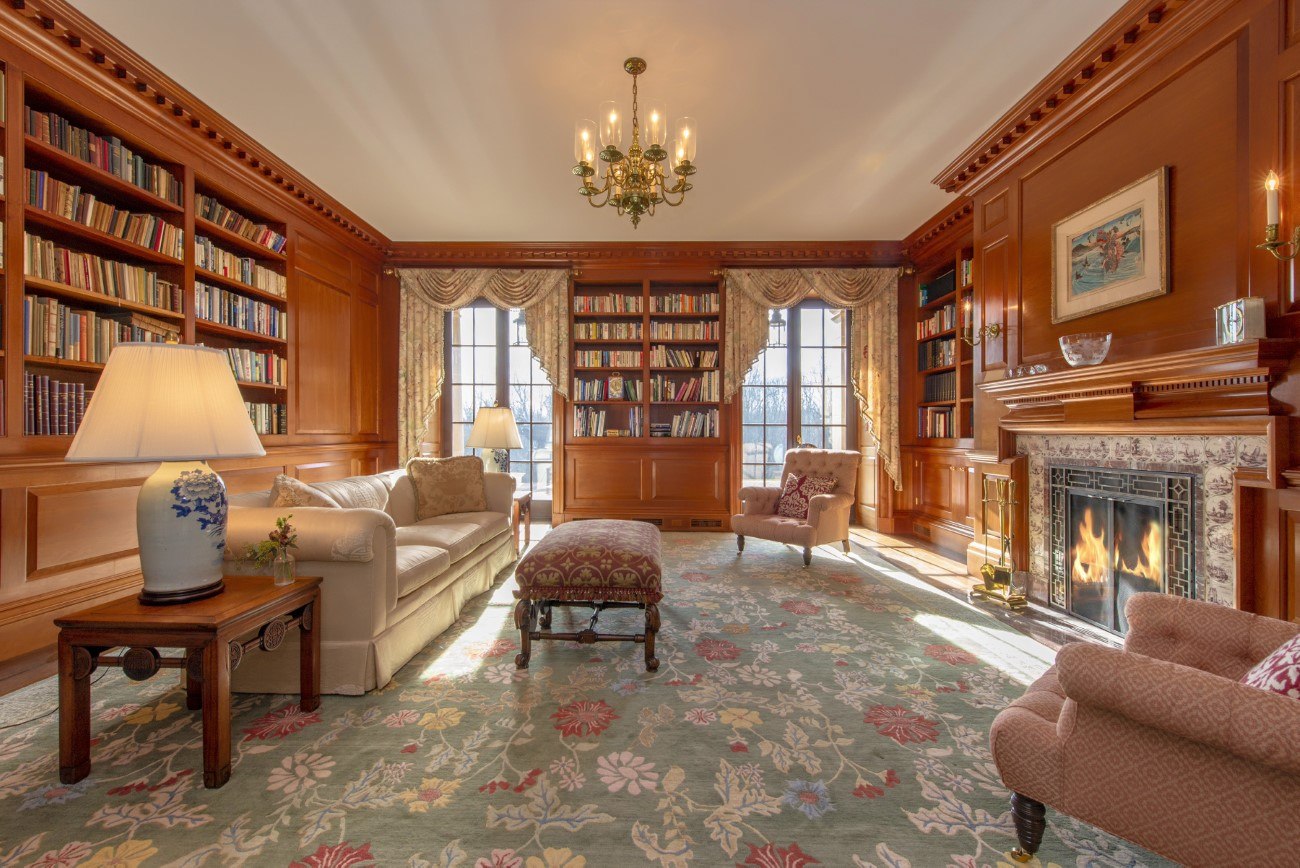