Home » Sport » Inside WWE headquarters Titan Towers, a seven-storey building where historic Money In The Bank matches were held on ROOF – The Sun

WWE stars climbed the corporate ladder on a ROOF at the 2020 Money In The Bank event.

With much of the US under lockdown, it was a behind-closed-doors scenario for wrestling's top talent. 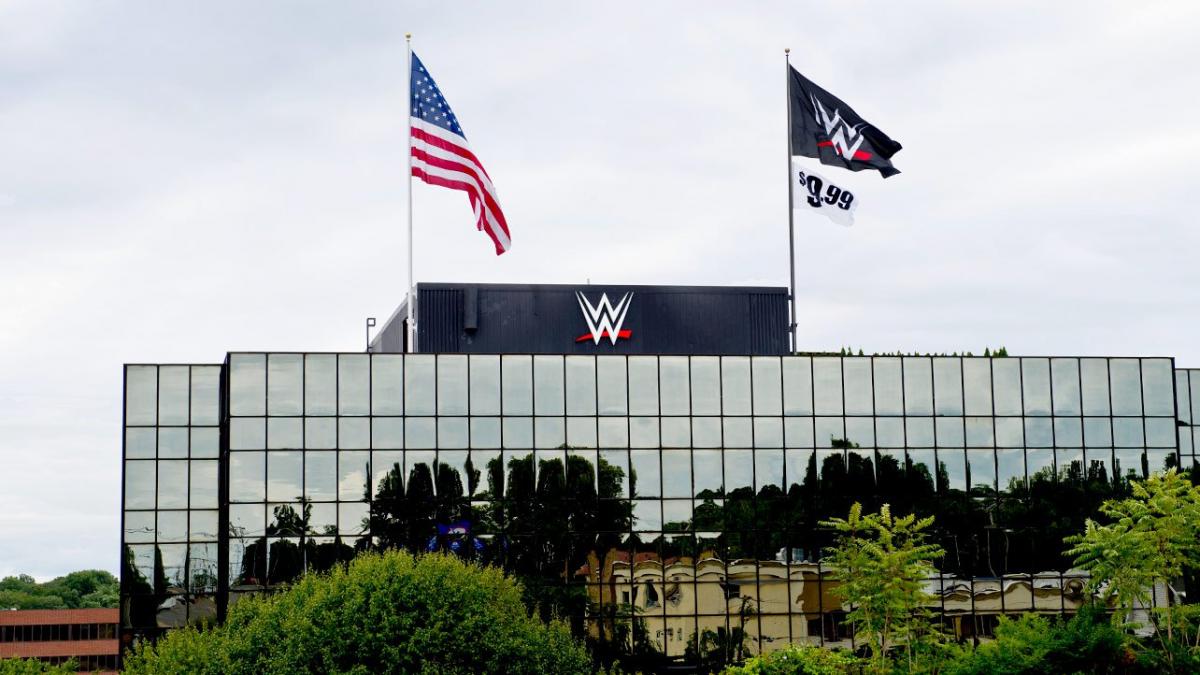 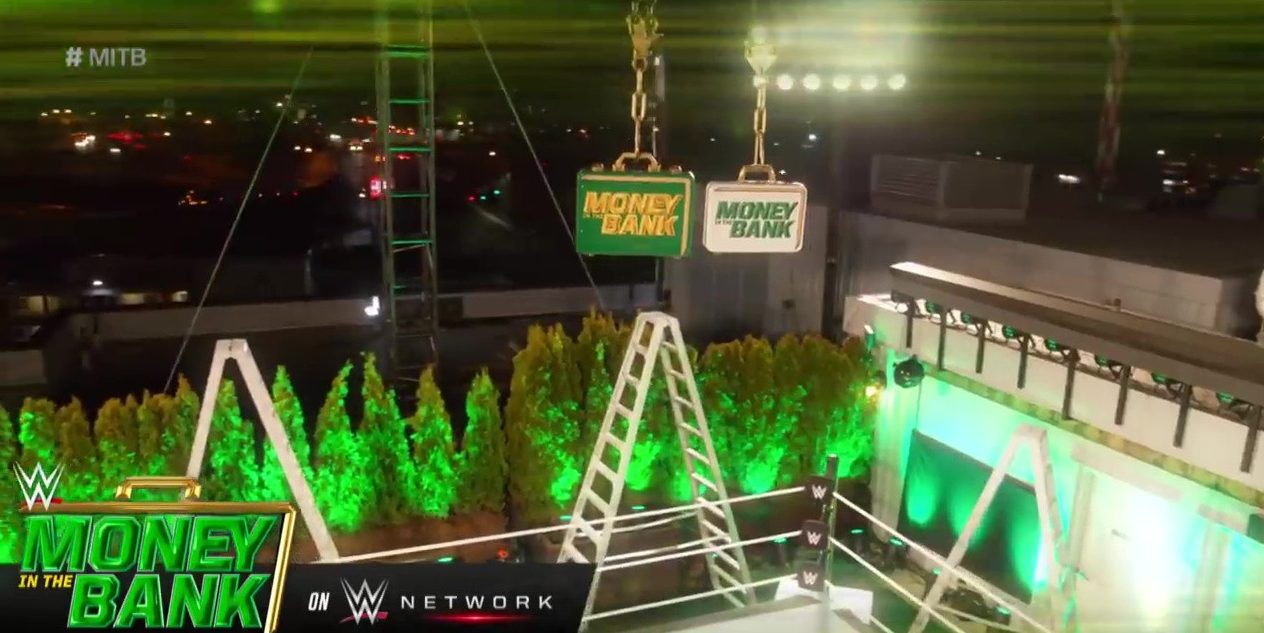 But after WrestleMania 36 was heralded a huge success with the bizarre and the brilliant all taking place in the Performance Centre, MITB followed suit.

The briefcase was on the roof of WWE's HQ and superstars had to battle their way to the the top of the building to grab the prestigious contract.

Intriguingly, both the men's and women's matches went on at the same time, meaning there will be two briefcases on top of the building. 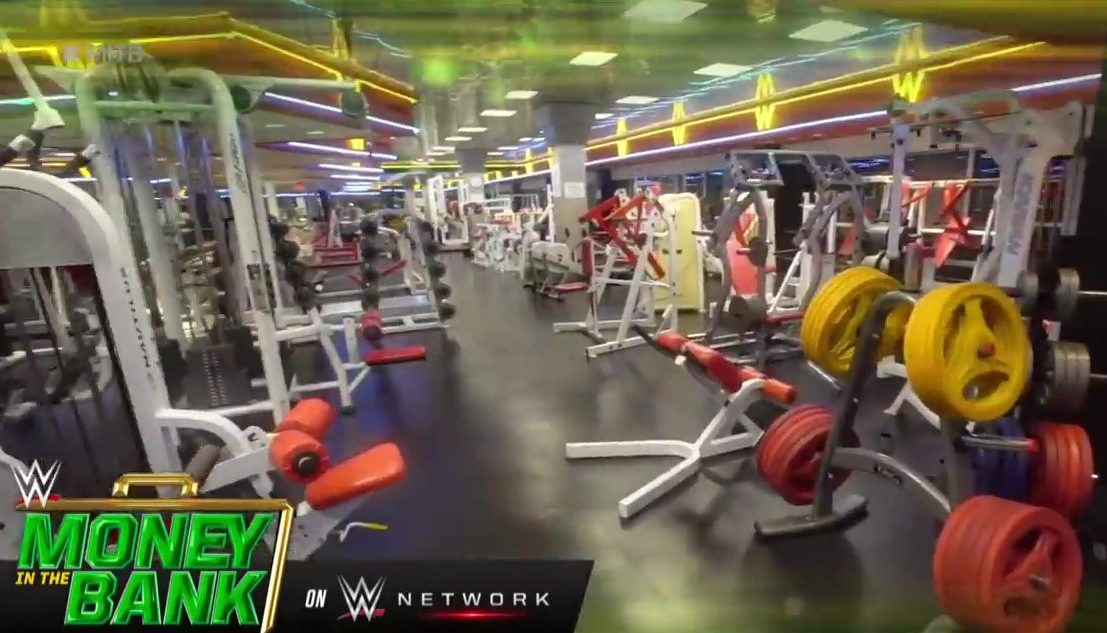 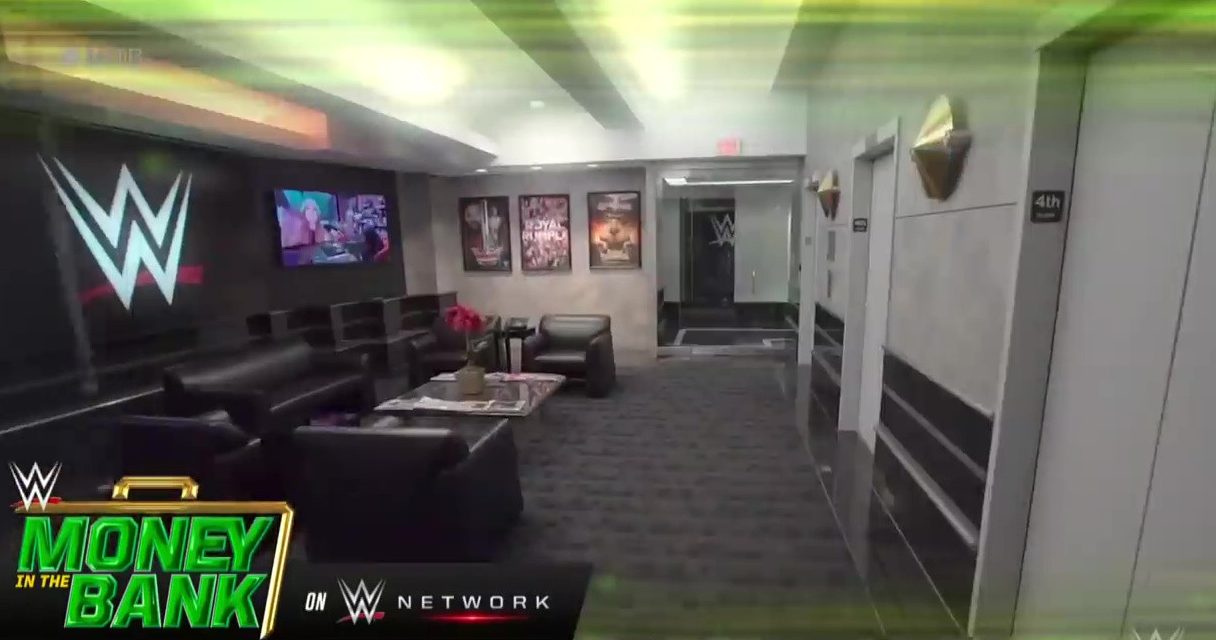 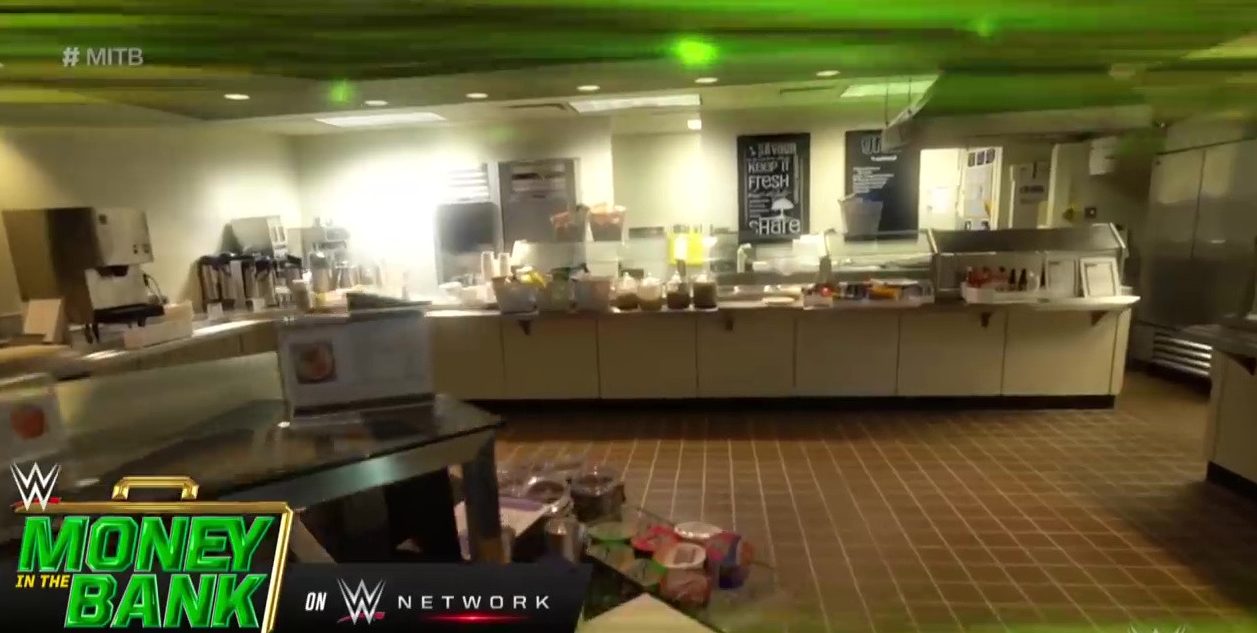 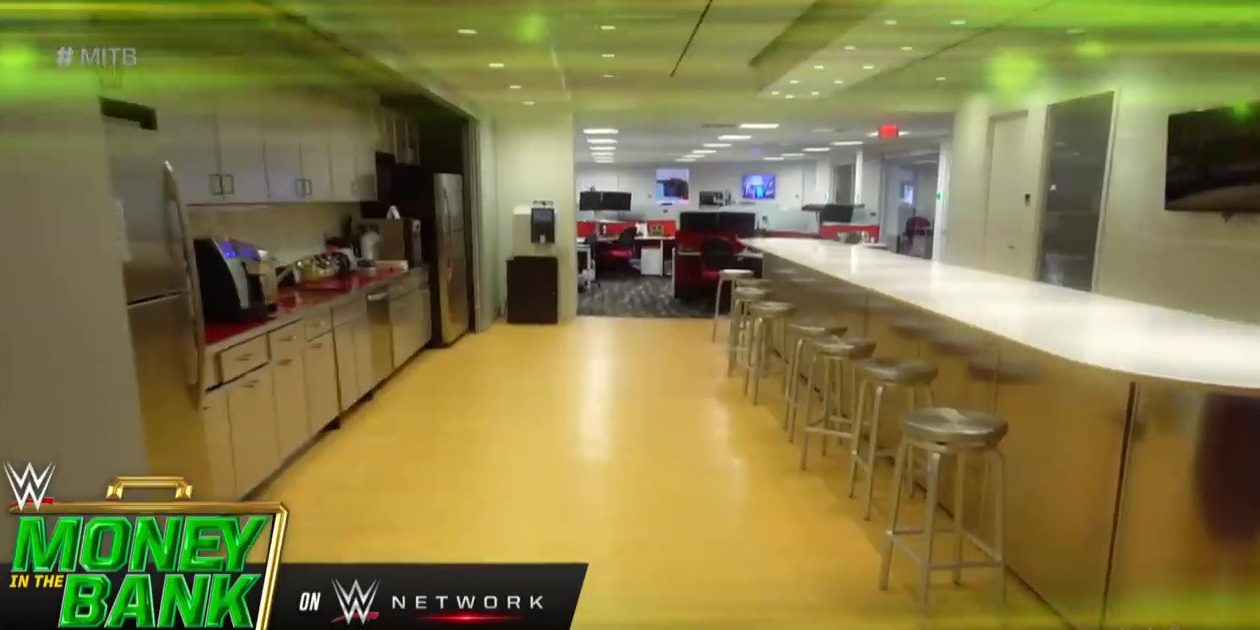 The men's match featured Daniel Bryan vs Aleister Black vs Rey Mysterio vs King Corbin vs Otis vs AJ Styles.

And the women's was Asuka vs Shayna Baszler vs Nia Jax vs Dana Brooke vs Lacey Evans vs Carmella.

For the first time ever, superstars started the match at the bottom of Titan Towers and had to fight their way all the way up, where the briefcases hung above a ring.

For the victors of the matches, as is tradition inside the briefcase is a contract for a world title match. 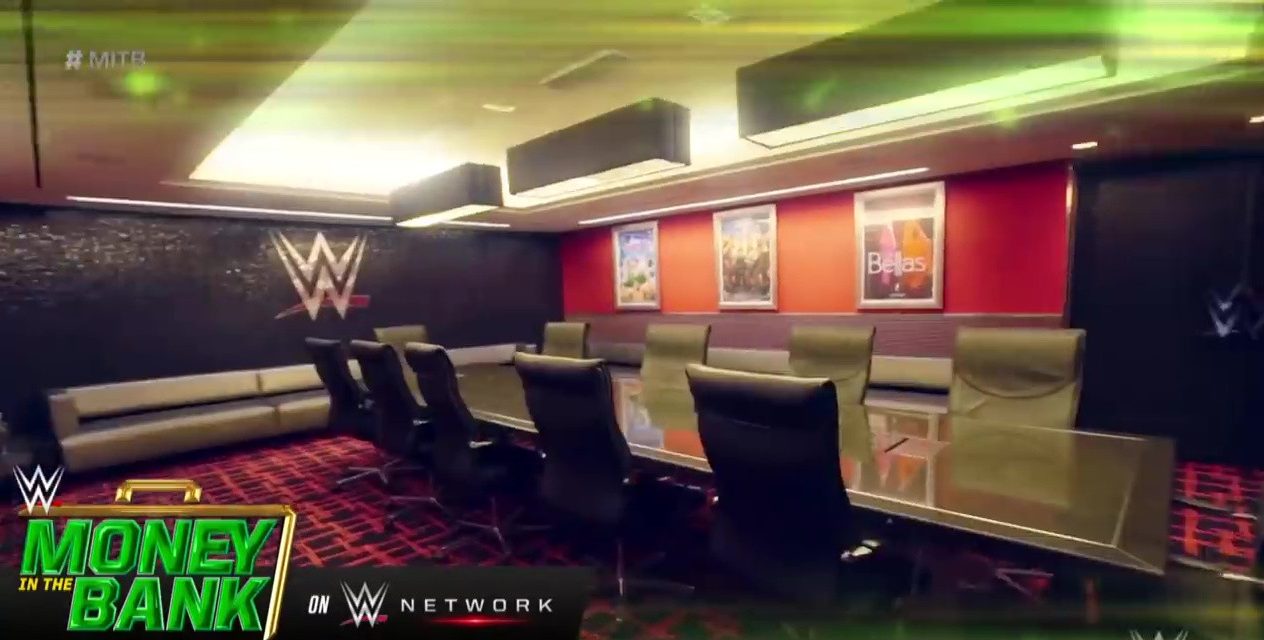 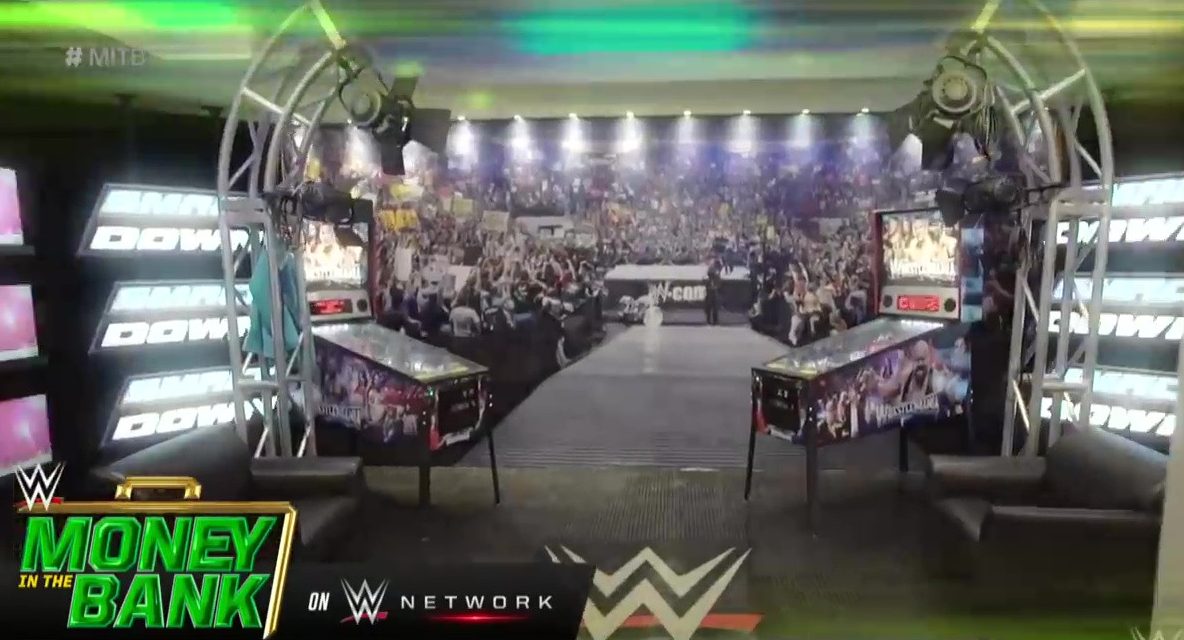 And Drew McIntyre defeated Seth Rollins by pinfall too. 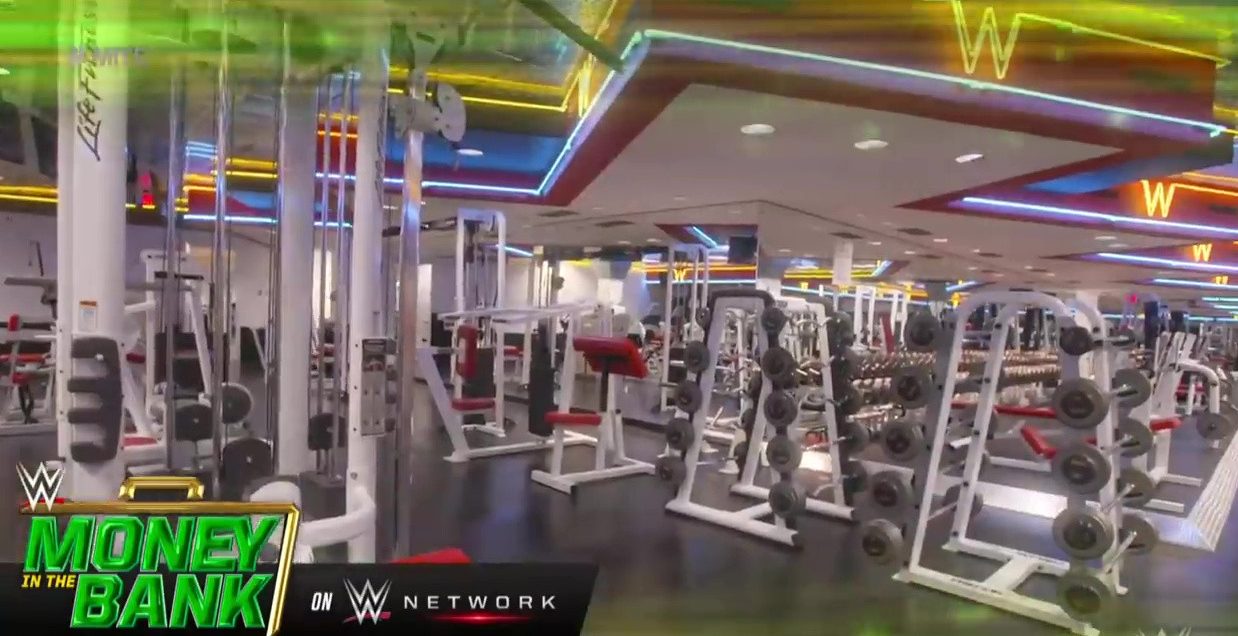 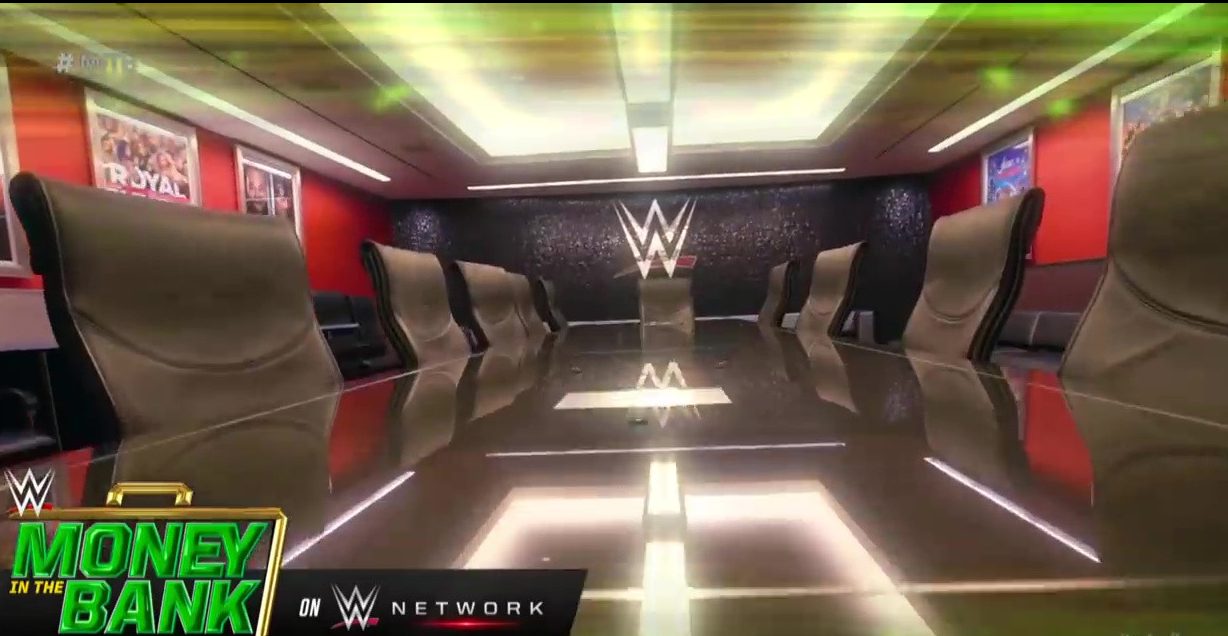 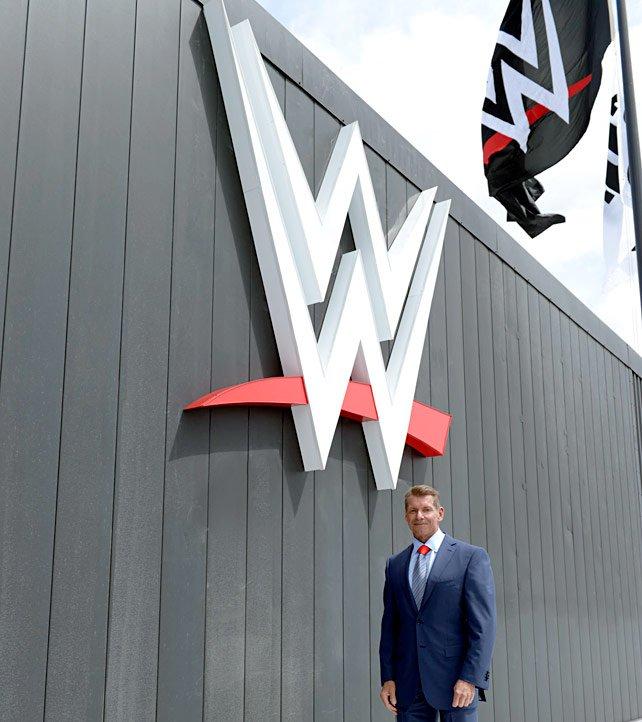