INSTAGRAM has broken its silence on the racist abuse aimed on footballers and vowed to get tough on those who use the platform to send hate messages.

The social network, owned by Facebook, has been criticised for not doing enough to prevent sick individuals racially abusing stars. 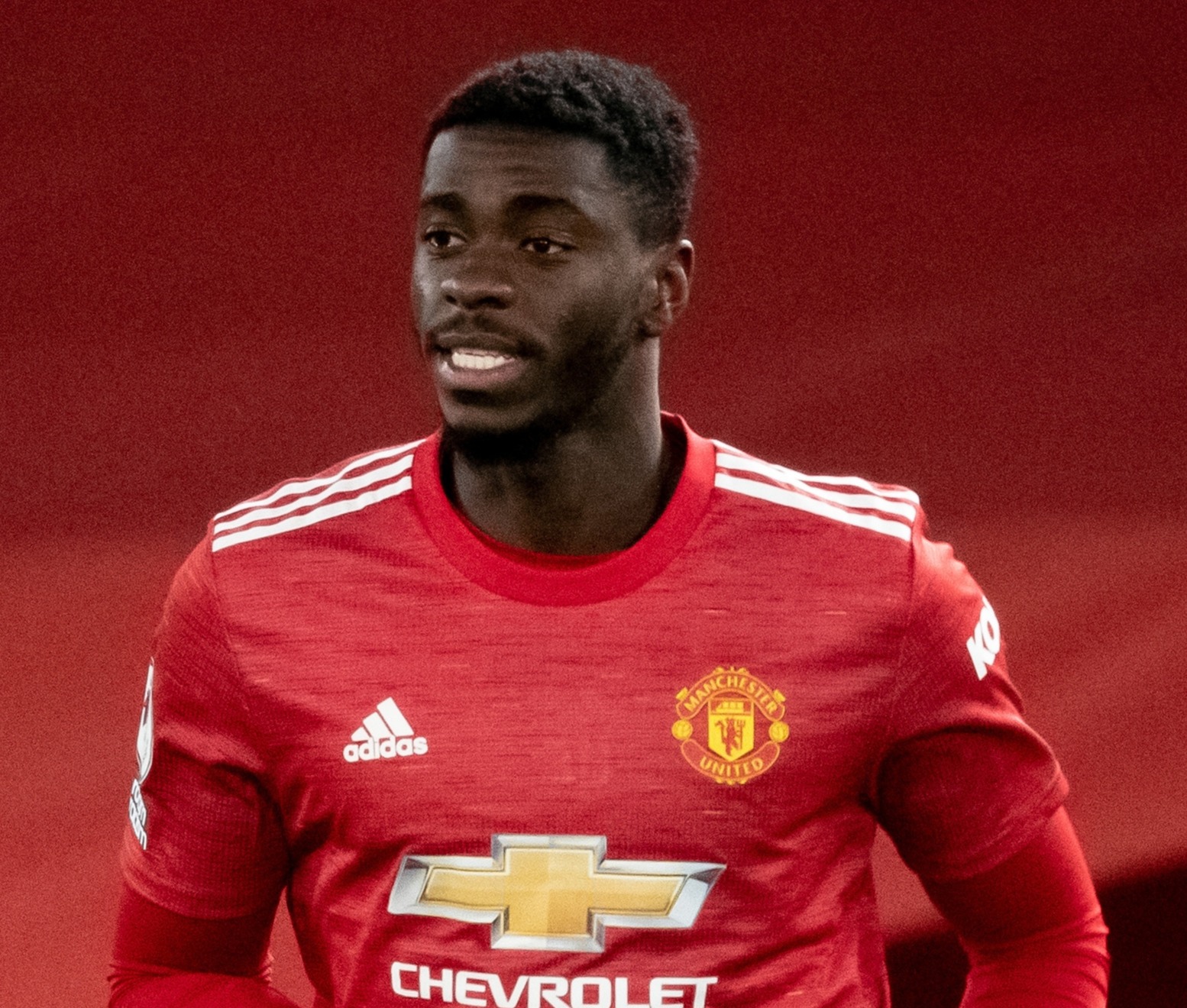 They admit their systems have struggled to block many of the abusive posts from hitting home because they do not routinely screen direct messages as they are supposed to be private.

But the company have vowed to be quicker banning those behind the racist messages and promised to work with police as much as possible to prosecute the abusers.

Instagram said in a statement: “We want Instagram to be a place for people to connect with the people and things they love. But we also know that, just like in the offline world, there will always be those who abuse others.

“We’ve seen it most recently with racist online abuse targeted at footballers in the UK. We don’t want this behaviour on Instagram.

“The abuse we’re seeing is happening a lot in people’s Direct Messages (DMs), which is harder to address than comments on Instagram.

“Because DMs are for private conversations, we don't use technology to proactively detect content like hate speech or bullying the same way we do in other places.

“But there are still more steps we can take to help prevent this type of behaviour.

“So today we’re announcing some new measures, including removing the accounts of people who send abusive messages, and developing new controls to help reduce the abuse people see in their DMs.

“Currently, when someone sends DMs that break our rules, we prohibit that person from sending any more messages for a set period of time.

“Now, if someone continues to send violating messages, we’ll disable their account.

“We’ll also disable new accounts created to get around our messaging restrictions, and will continue to disable accounts we find that are created purely to send abusive messages.

“We’re also committed to cooperation with UK law enforcement authorities on hate speech and will respond to valid legal requests for information in these cases.

“As we do with all requests from law enforcement, we’ll push back if they’re too broad, inconsistent with human rights, or not legally valid.”

The company has promised to make it easier for users to use settings to block terms or emojis from reaching them, and says it is working on a new feature to roll out later this year which will improve the ability to stop abusive DMs reaching them.

Manchester United's Axel Tuanzebe, Anthony Martial and Marcus Rashford, Chelsea pair Reece James and Antonio Rudiger as well as Southampton teenager Alex Jankewitz are among the many footballers to be targeted in recent weeks.