While most Japanese residents remain opposed to the Tokyo Games going ahead in 100 days’ time, the International Olympic Committee hopes the mood will shift when people realise how much emphasis has been placed on minimizing the risk of COVID-19 infections.

John Coates, the IOC’s chief coordinator for Tokyo, also said stories of Japan’s sporting success, such as Hideki Matsuyama’s Masters triumph on Sunday, would boost support for the Games, which were postponed by a year due to the pandemic.

With just over three months to go before the opening ceremony, organisers face a deluge of challenges with the pandemic affecting decisions on everything from athlete safety to spectator numbers to ticket sales as well as local public support for the Olympics.

A Kyodo News poll this week showed more than 70% of people in Japan want the Tokyo Olympics to be cancelled or delayed.

Tokyo on Monday began a month-long period of quasi-emergency measures to blunt a fourth wave of infections and more than 90% of respondents felt anxiety about the resurgence.

Tokyo Governor Yuriko Koike said at a ceremony marking 100 days to go on Wednesday that the fight against “an invisible enemy” had been a major ordeal for humanity but that she was determined to make the event a success.

Coates said in a media conference call that there was still time to get the public to back the Olympics and that overcoming a negative perception of the Games was nothing new for the IOC.

Live Rugby union coverage direct to your inbox every week

Live Rugby union coverage direct to your inbox every week

“Once these stories start coming out to the public I am very confident public opinion will turn,” Coates said. “Sydney (2000 Olympics) was not looking too good before but once we got to 100 days it turned.”

Every Games participant will miss the usual celebratory atmosphere across the city and at their competitions, while testing will be extensive.

International spectators have been banned and the IOC had to shorten its invitation list to only key essential individuals for the Games. Organisers are yet to decide what to do with the domestic audience. 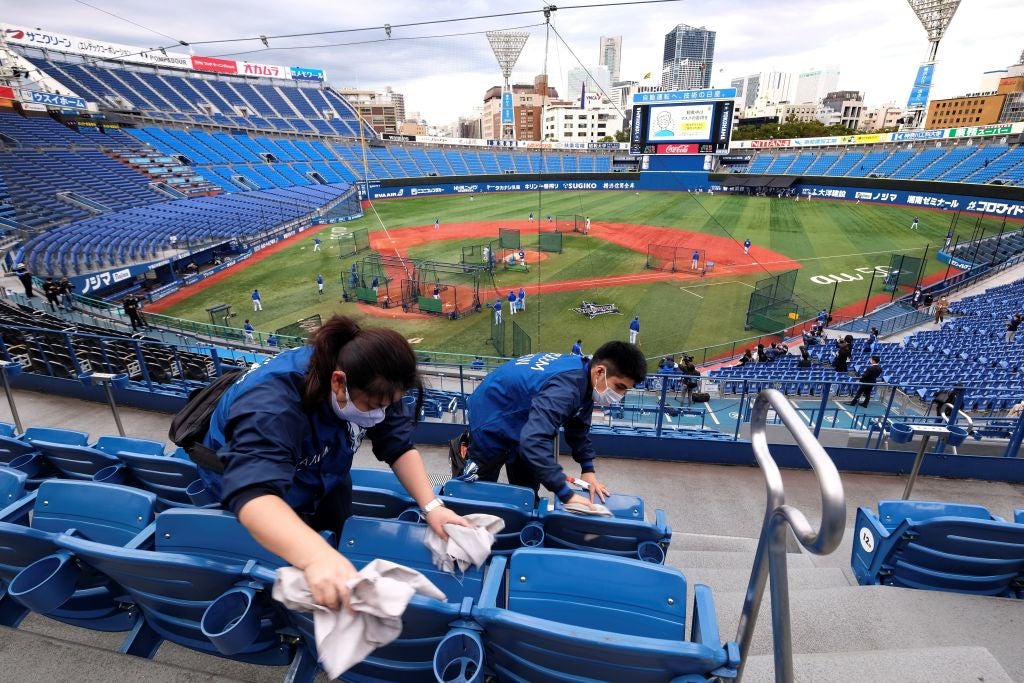 “The athletes will still compete in the very best conditions,” Coates said. “There will be no foreign spectators or members of their families to support them. They will be confined to the village and their sporting venues.

“They will not go downtown to celebrate. That will be missing (from the Olympics),” he said.

Those measures are all part of a detailed plan drawn up by organisers to ensure the Games are not postponed or cancelled and people in Japan should be in no doubt about the emphasis the IOC has placed minimising the risk of infection, Coates said.

With some experts concerned Tokyo is on the cusp of an “explosive” jump in COVID-19 cases, Coates was asked whether there were any thoughts of cancelling the Games.

“Definitely not. I know Japanese organisers are not considering cancellation,” he said.

“We continue to receive the fullest support. All of the plans are in a worst-case situation and we hope to influence public opinion through safety measures.”