The Blues drew 0-0 with Wolves in the Premier League last weekend, and that came days after a disappointing 1-1 draw with Everton too. 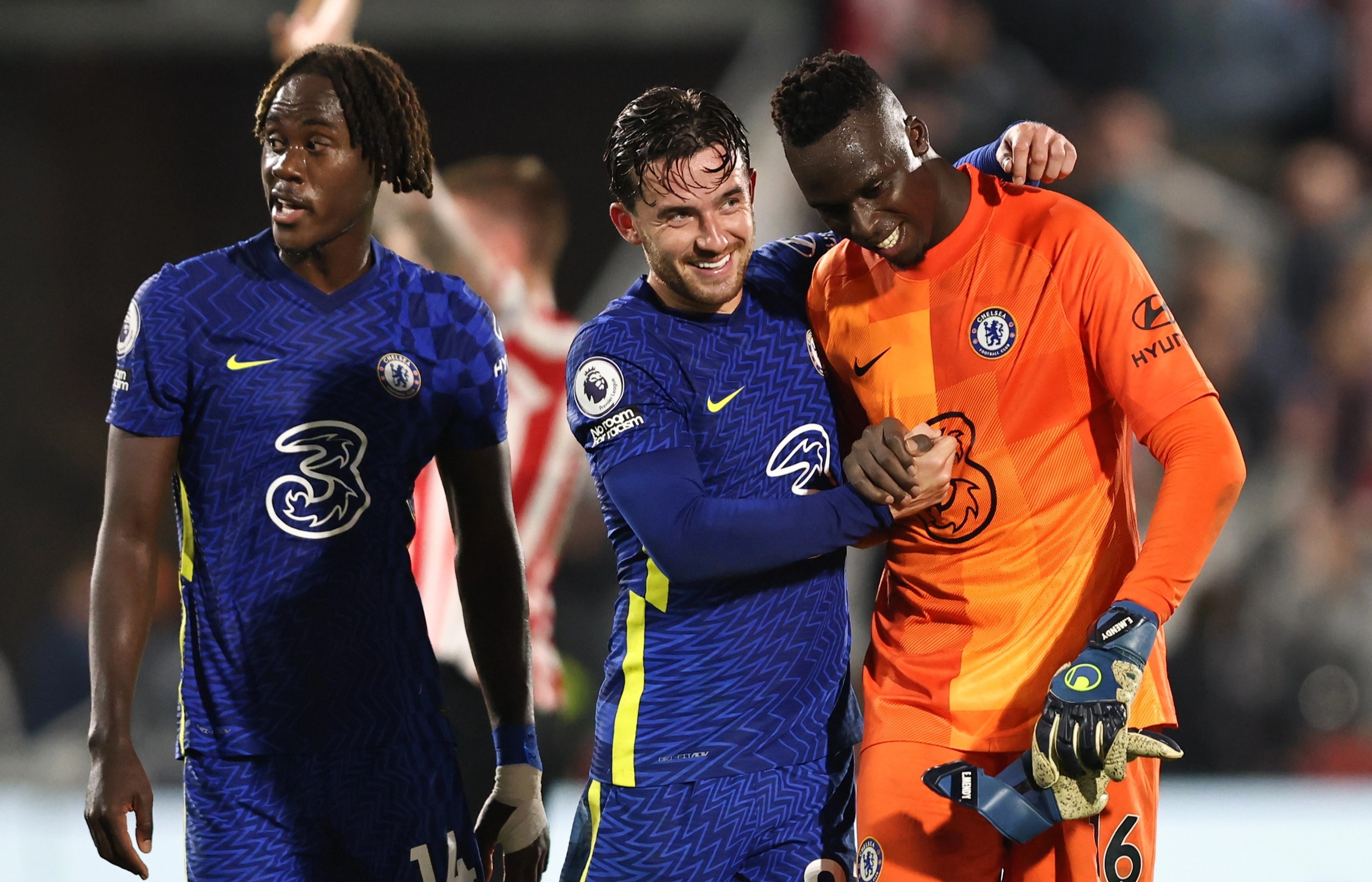 Brentford, meanwhile, haven't played since a 2-1 win over Watford nearly two weeks ago, as their game with Man Utd last week was postponed due to a Covid-19 outbreak in the Red Devils squad.

As things stand, Carabao Cup clashes will be going ahead, as teams look to avoid a fixture pile-up in 2022.

What time does Brentford vs Chelsea kick-off?

Romelu Lukaku, Timo Werner, Jorginho and Callum Hudson-Odoi are all out of the clash as they have tested positive for coronavirus.

Ruben Loftus-Cheek could miss the game too as he has a knock, while Kai Havertz is out with an illness of his own.

Trevor Chalobah limped off in the clash against Wolves at the weekend and also isn't likely to be available.

Brentford will still be without Ivan Toney, but it's unclear how many positive coronavirus cases there are among their squad.

*Odds courtesy of Betfair and correct at time of publication.