ROSE NAMAJUNAS' shaved head is one of the most iconic looks in UFC history – but many fans have long wondered why she ditched her locks.

The UFC women's strawweight queen adopted the quirky look in 2015, much to the surprise of the legion of fans who had grown accustomed to her long brown hair. 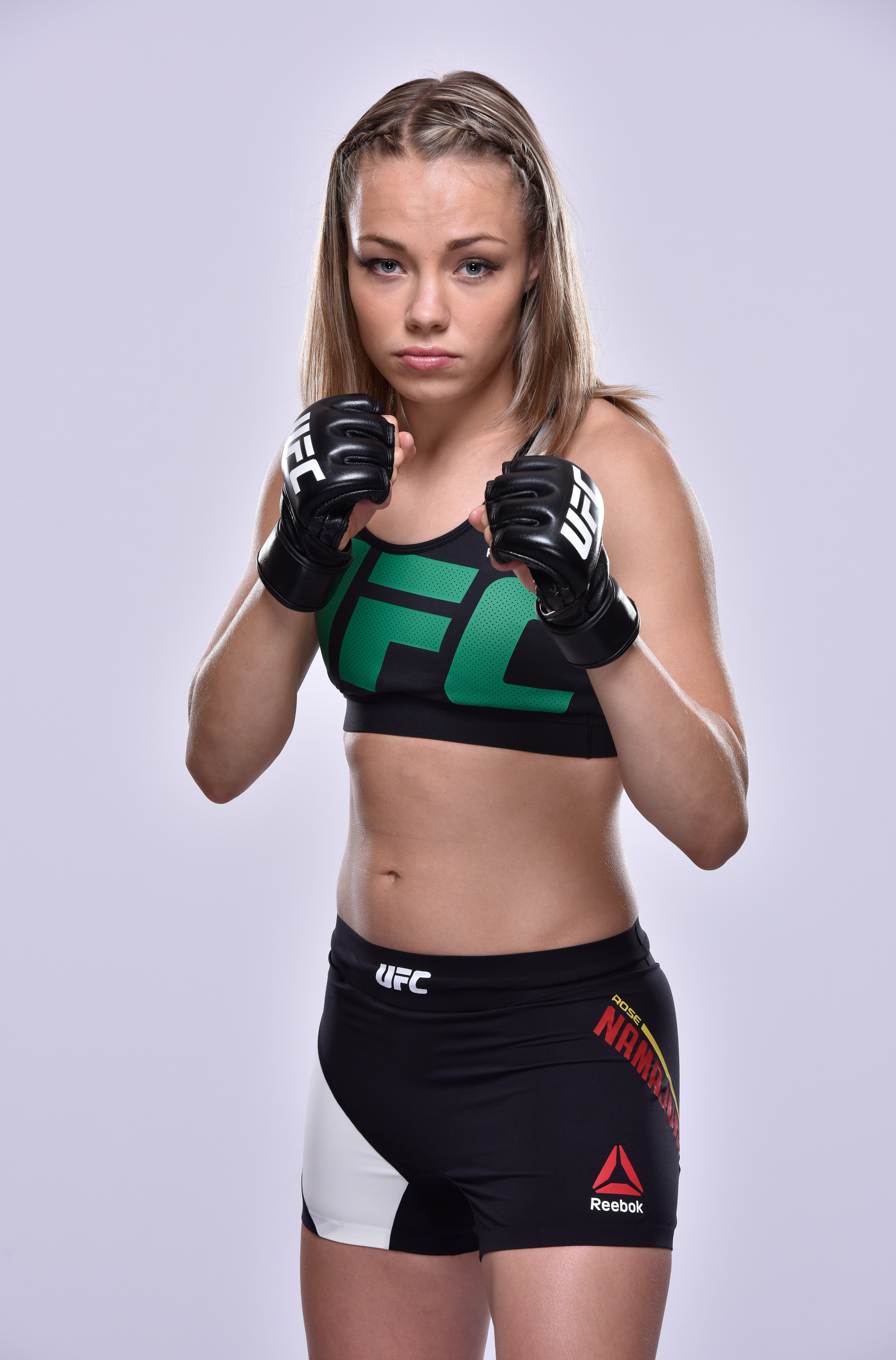 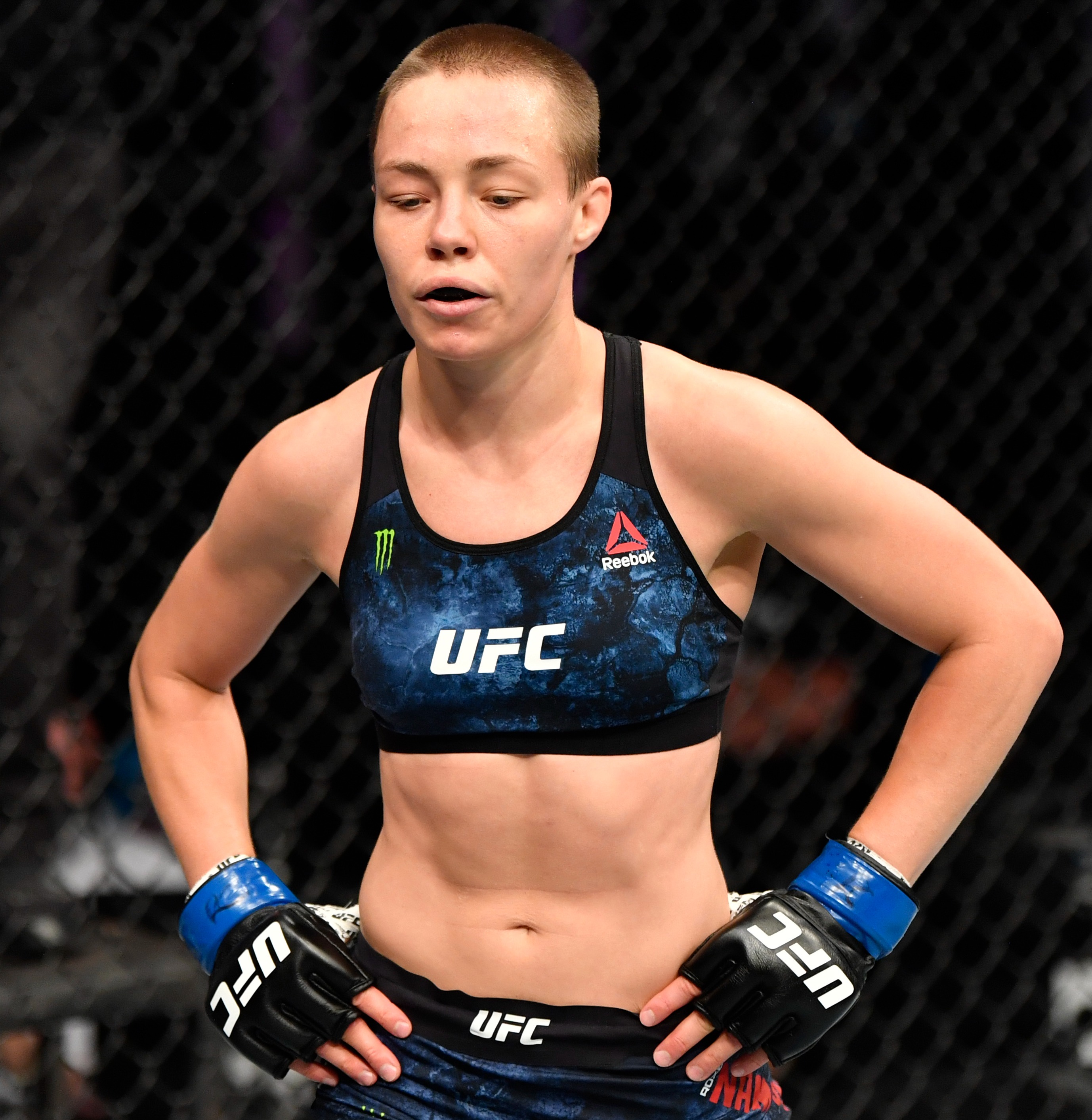 Namajunas' buzzcut, however, was quickly accepted – and indeed hailed – by many of her followers.

Some, however, were still intrigued as to why she opted to get rid of her long flowing hair.

Thug gave the answer to the question some of her adoring fans desperately wanted on Instagram.

And much to their surprise, the reason she gave was a very practical one.

She wrote: "It's a fight not a beauty pageant.

Fan favourite Namajunas will be back in action this weekend in the co-main event of UFC 268 at Madison Square Garden, where she first claimed the strawweight throne four years ago.

The 29-year-old will rematch former undefeated 115lb queen Zhang Weili in the co-main event of the penultimate pay-per-view card of the year.

Namajunas registered a stunning first-round TKO victory over China's first UFC champion in April and plans on turning in a repeat performance at The Garden.

She said: “I’m a natural finisher, but I’m working on being more intentional with it.

“Kind of reverse-engineering the finish and the steps that get us to that.

"Corner people, walk them into it and control every aspect of the fight.

"From the little flinches or the look in your eyes, whatever it is.

"Intentionally doing everything I normally do really well. I’m always working on every aspect of the game.”

She added: “I will say that I’m going to do my best.

"If I am my best, then that’s really going to be a problem.” 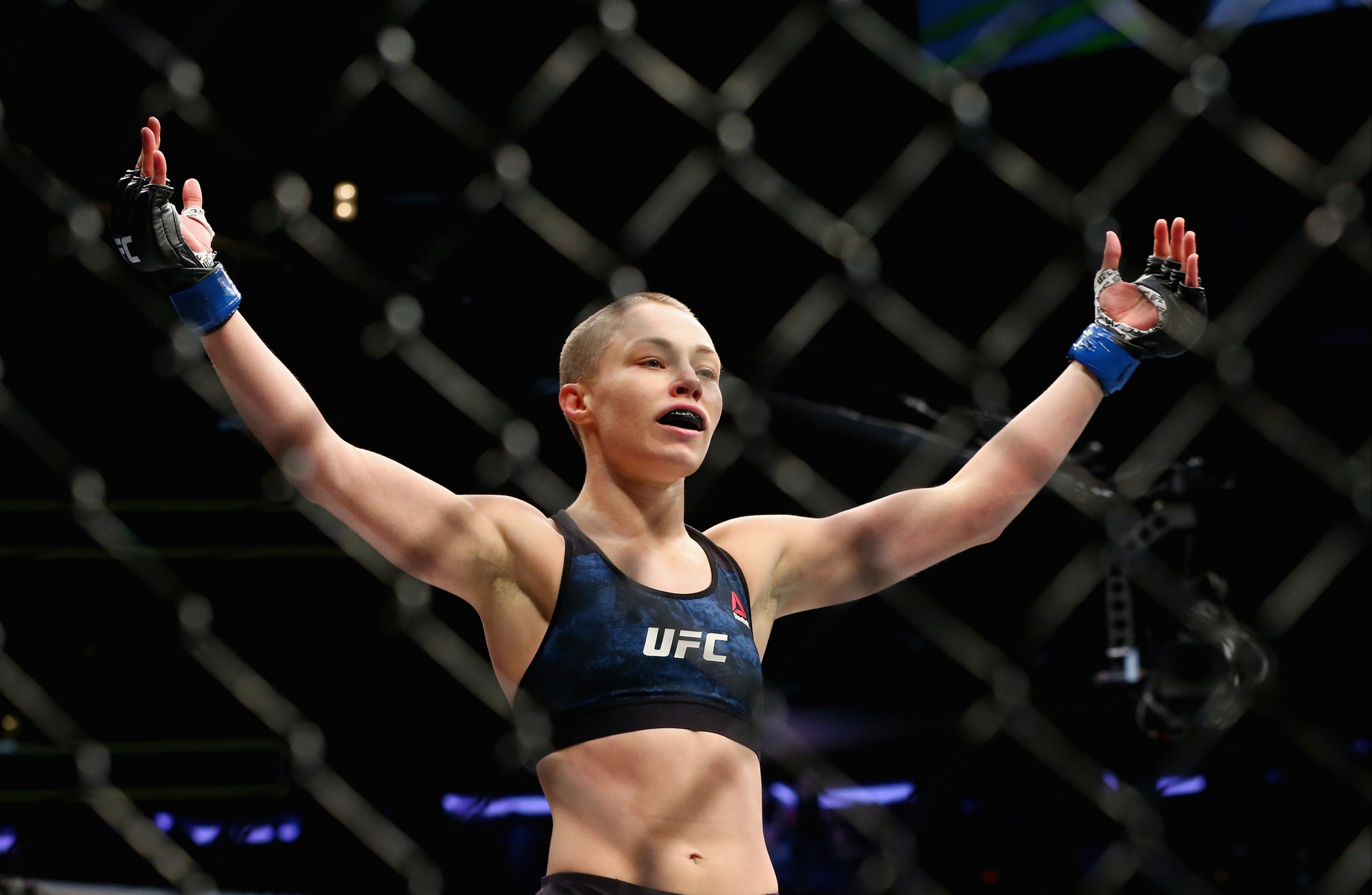 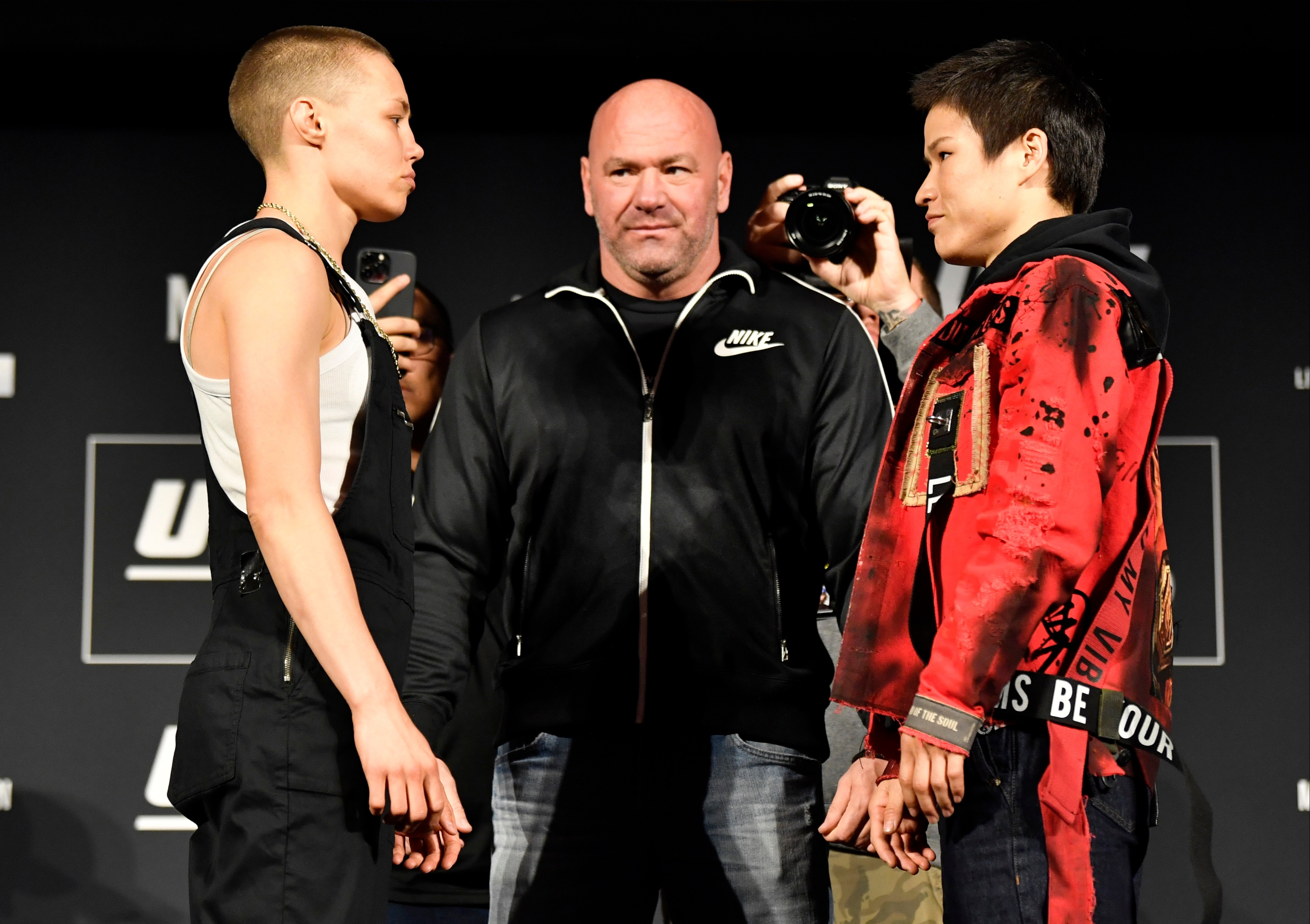