MASON MOUNT has promised Chelsea fans his elusive goal is coming – and when it does more will follow.

The 22-year-old has not scored since May but has vowed to step up in the absence of the stricken Romelu Lukaku and Timo Werner. 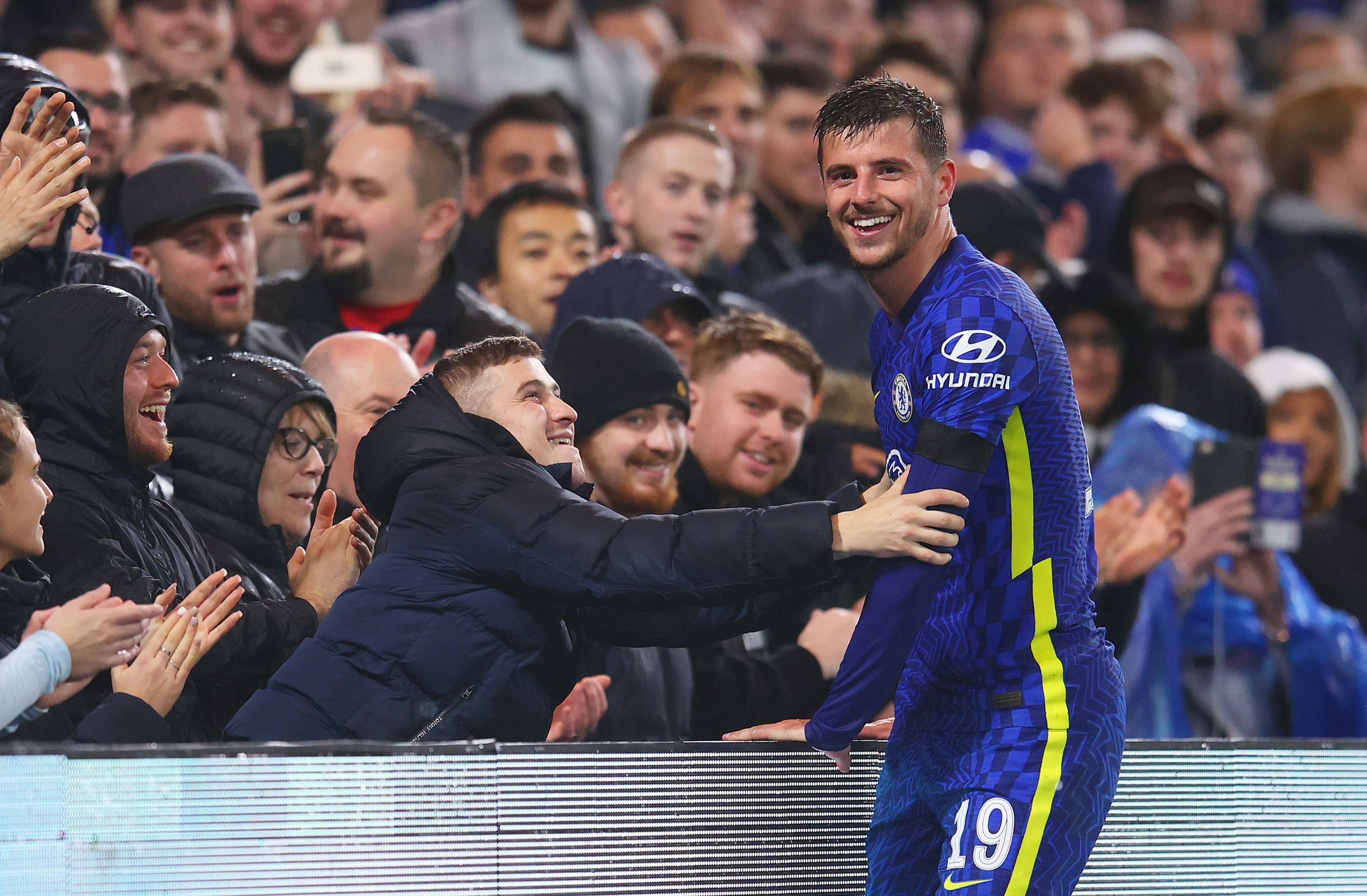 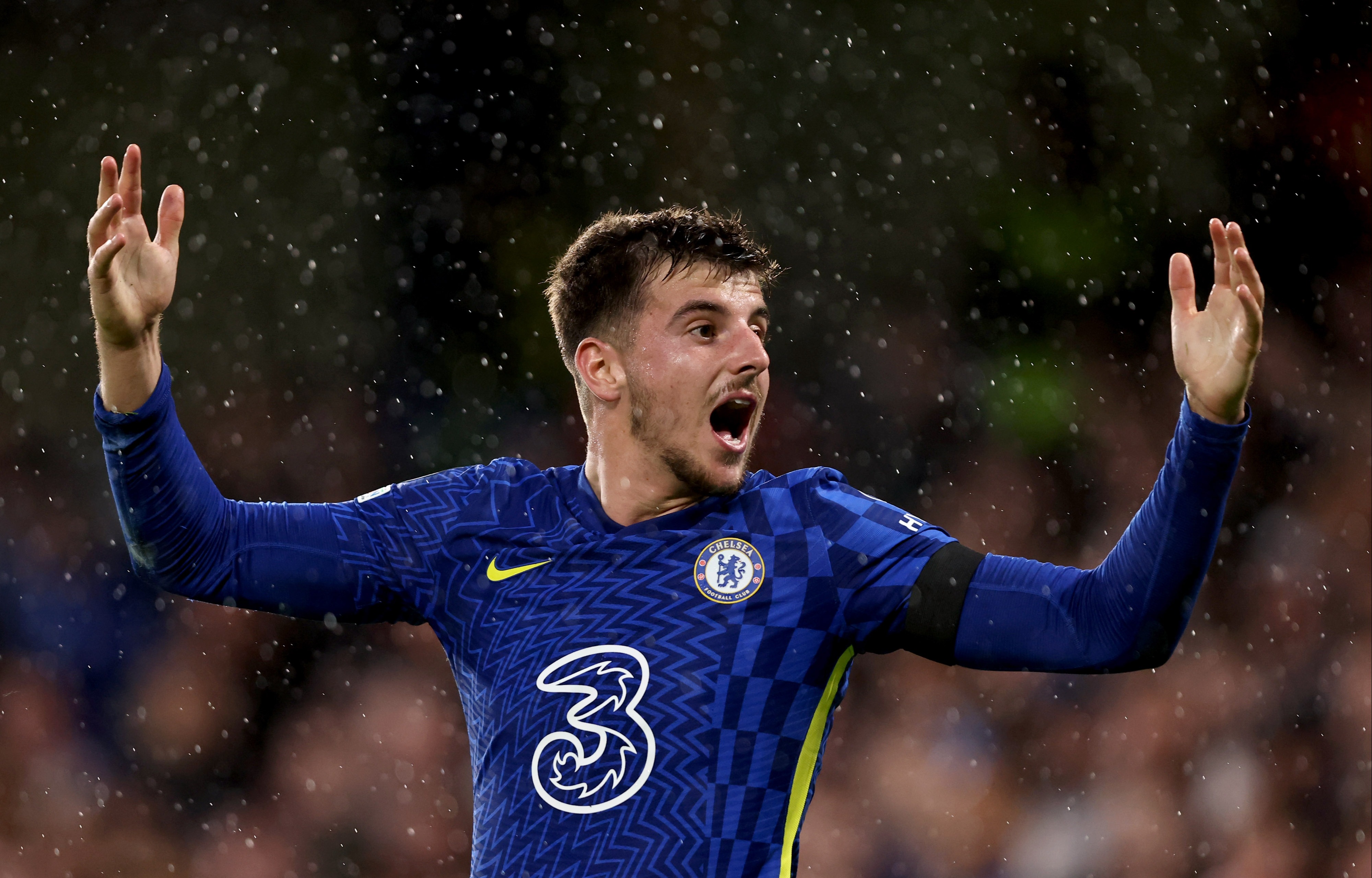 Lukaku limped off before half time in the 4-0 win against Malmo on Wednesday, and SunSport exclusively revealed he could be out for a MONTH with ligament damage.

The 28-year-old twisted his ankle in the act of winning a penalty off Lasse Nielsen.

Second choice striker Werner also picked up a knock in the thrashing against the Swedes.

The 25-year-old had to be replaced by Callum Hudson-Odoi after suffering a hamstring injury.

But Mount has pledged to start scoring soon, per the MailOnline, saying: "Getting goals from all areas is a big thing for us, a big positive.

"It's about time I got on the scoresheet. I'm getting in the right areas but it's just not falling for me.

"Hopefully when the first one goes in the floodgates will open."

The England ace's last goal was in the Champions League semi-final win against Real Madrid all the way back in May.

However Paul Scholes is confident Mount has what it takes to step-up in the absence of Lukaku and Werner.

Scholes, 46, told BT Sport: “They [Chelsea] have got to find goals from other areas of the team now. Havertz stepped up and we know what a good player he can be and scores goals.

“Mason Mount is the one for me. I think he is a brilliant footballer.

“He just needs to add goals to his game, and this might be the chance where he thinks, ‘I’ve just got to step up now and start winning games for my team’."

Attacking midfielder Mount is hungry for more success with Chelsea to add to the Champions League and Super Cup glory.

He said: "We're a club which wants to win silverware.

"We want to win the Champions League, we achieved that last season and now we want to be champions of the world, to go with the Super Cup.

"We're ready for that, we're raring to go. When you get a taste of winning you want to win more."