Fans chant his name at Wembley and pressure his coach to play him. But what does England really know about Grealish? And what does it want from him? 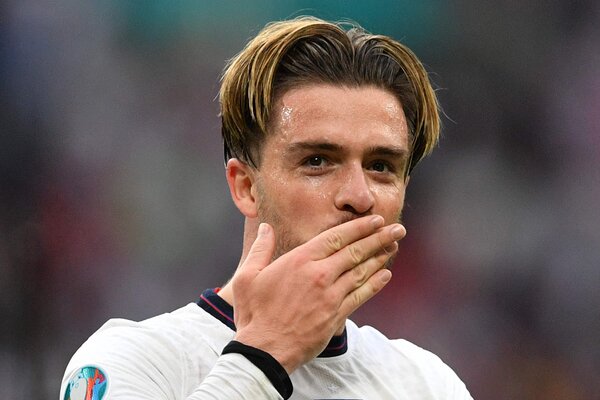 The Wembley Stadium crowd was calling for him, yearning for him, long before it had seen him. The second half of England’s game with Germany had reached a deadlock. The English had not troubled Manuel Neuer’s goal for some time; the Germans had mustered a single shot, and then retreated into their shell. Stalemate had set in.