JACK WILSHERE has revealed how personal trauma changed him as a footballer. 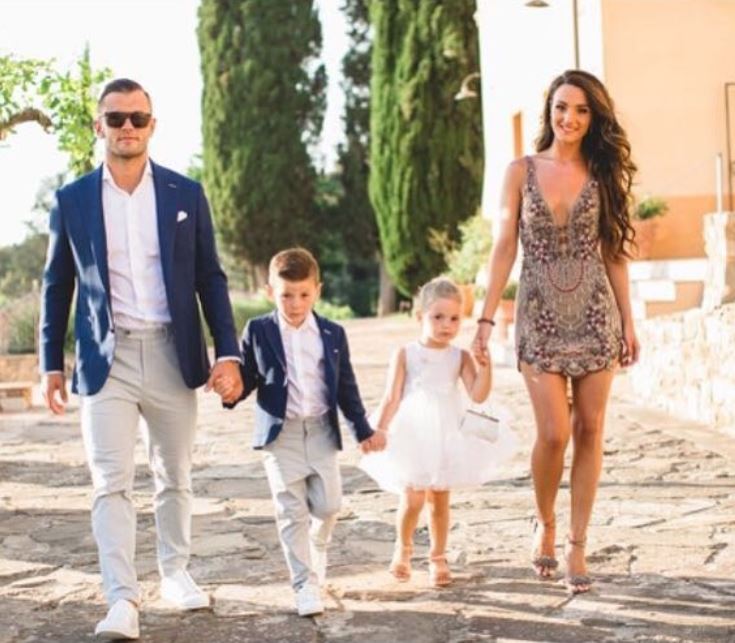 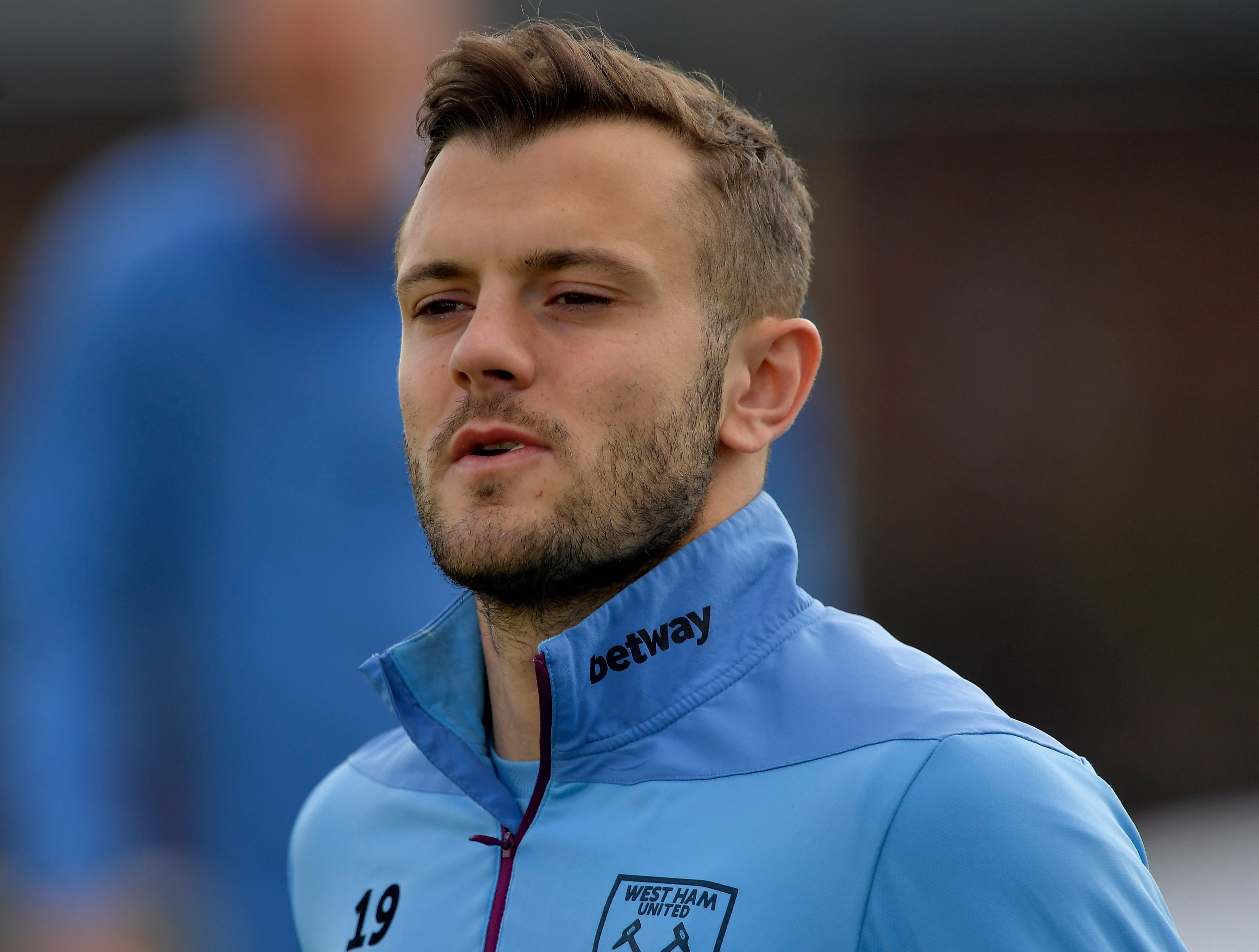 Wilshere’s emotional turmoil was compounded by his battle to overcome a serious leg injury at the same time.

The England star, who has suffered a catalogue of lower leg injuries, said: “One injury always plays in my head. It was in 2016, maybe 2015, and I picked it up in training.

“It was tough to take because I was making my way back to where I wanted to be and all of a sudden my four-year-old son was having seizures on the floor.

“It happened every day for maybe three or four months and there were times when in the middle of the night I’d be rushing to hospital.

“Me and my wife would sit up most nights because most of the seizures were happening at night.

“I just forgot about football. I remember saying to my wife, ‘I’m not sure I can do this any more’.”

Wilshere was with boyhood club Arsenal when his life was torn apart with worry for little Archie.

The eight months he spent on the sidelines by a shattered bone in his lower leg are a dark blur.

In a candid documentary he told Athlete’s Stance: “It makes you realise that football is not everything.

“A few people knew. That’s why I speak so highly of Arsene Wenger, because he was brilliant. He said to me, ‘Listen, you deal with your son, you take however long it takes’.

“This is why this injury took so long. People don’t realise that.

IN AND OUT OF HOSPITALS

“They say, ‘He’s always injured, he’s injury-prone, he’s never going to be fit’ — but they don’t realise what goes on behind closed doors.

“For the first four, five months of that rehab I didn’t want to be rehabbing.

“I was in and out of hospitals, I wasn’t sleeping because of my son and I didn’t really care, to be honest with you, because my main focus was him.
“It makes you change the way you think about things and life, because anything can happen.

Wilshere, 27, lost almost five months of last season to injury but returned in three of the Hammers’ final four games.

And he added: “My goal is to get back in the team and win as many games as possible.

“I want to come back for him and my daughter — she loves it.

“My new baby hasn’t seen me play football yet, so I have to do it for her as well.”