JAKE PAUL boasted about knocking out every opponent he has faced – and called out Canelo Alvarez.

The YouTube sensation is now 5-0 as a professional boxer, having recently beaten Tyron Woodley for a second time. 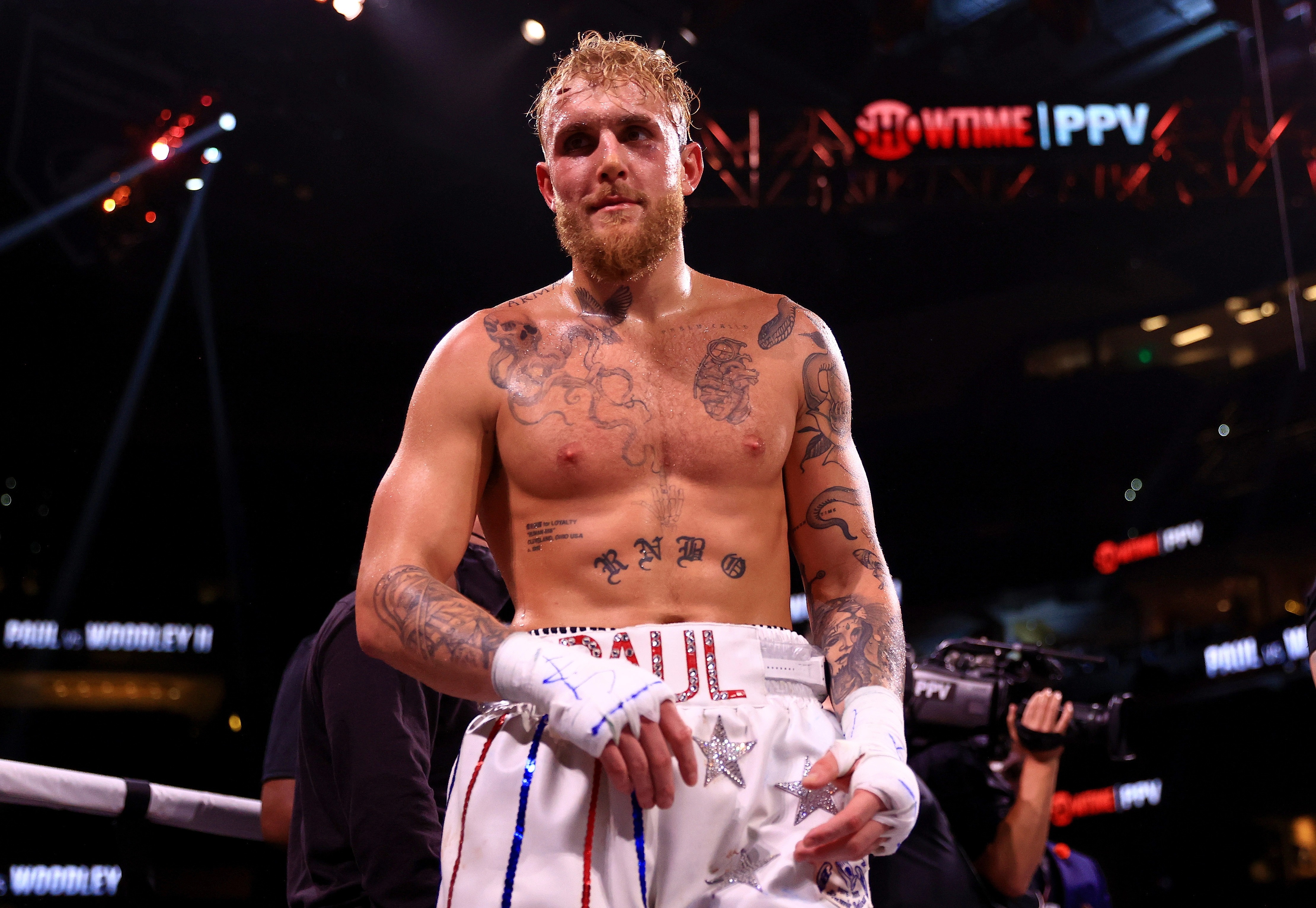 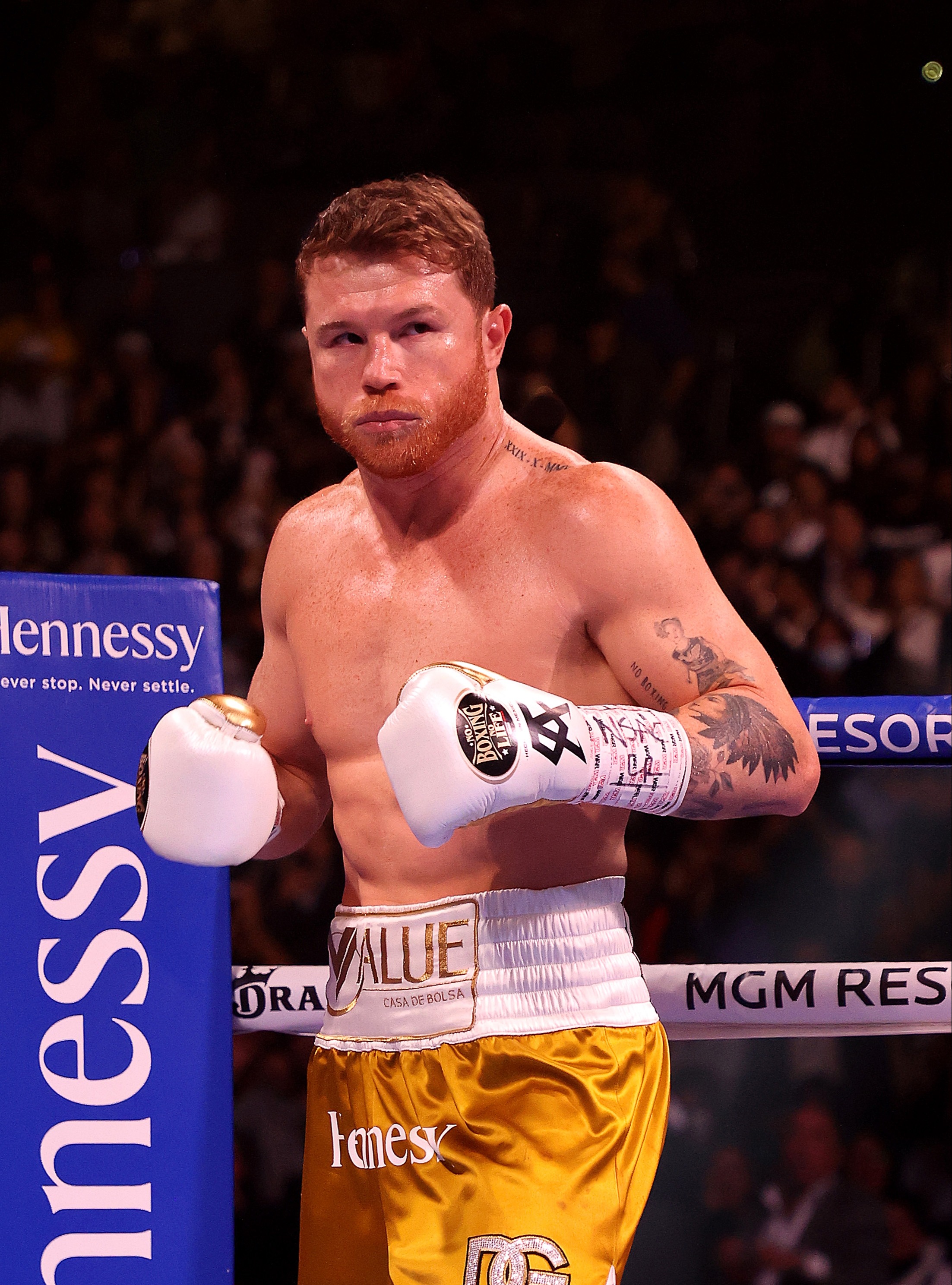 But this time he brutally shut the ex-UFC champion's lights out with a massive right hand in round six of their Florida rematch.

In a follow up message, he wrote: "I hope you’re training @Canelo."

The American was set to face Tommy Fury, 22, until the British former reality TV star pulled out with a broken rib and chest infection.

Woodley, 39 then signed as a late replacement but was knocked out in the rematch, just three months after losing on points.

Gutierrez suspended INDEFINITELY after being disfigured by 236 Serrano punches 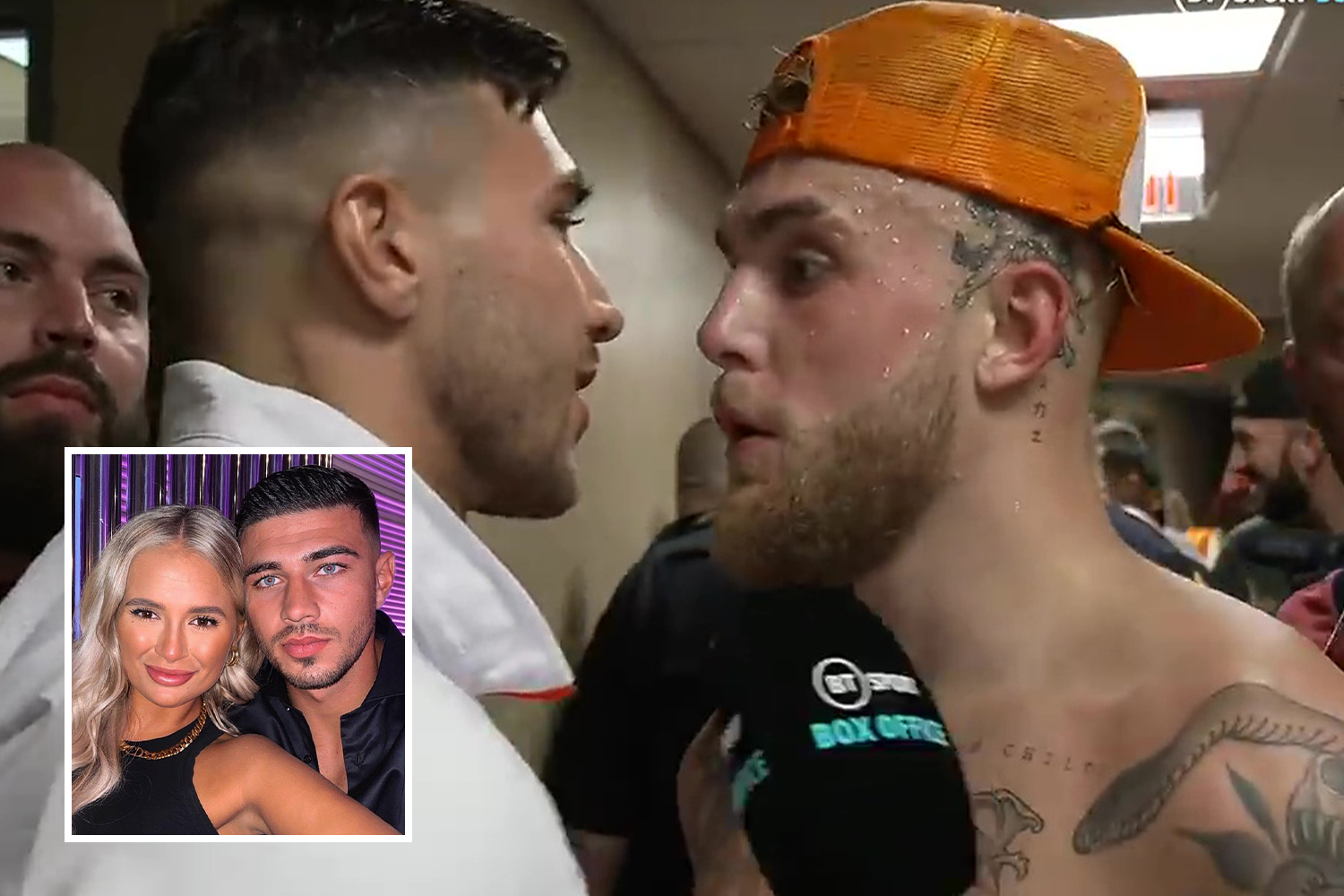 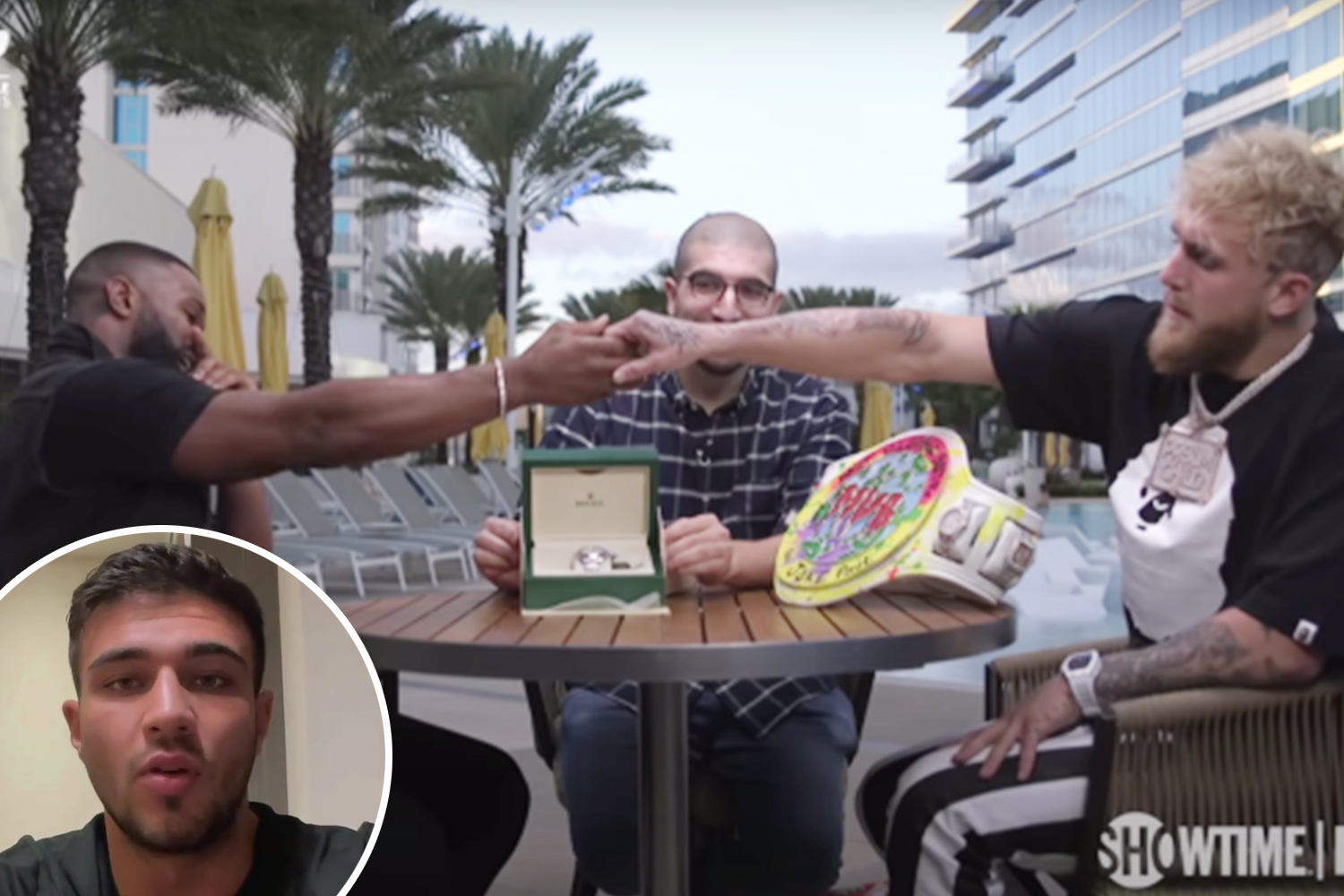 And Paul gloated about sending them all into his his meme collection.

"Nobody in the history of boxing has done what I've done at this age.

"Massive pay-per-views, knocked out every person that I've fought, the only person that's as active as me is Canelo, and he's 50+ fights in.

"I turned them all into memes, that s*** is going viral all over the internet and I'm ready to fight whoever.

"It doesn't matter if they're a professional boxer or a five-time UFC champion, I don't care.

"I'm really built for this and no matter what I'm going to find a way to get the job done and that's what I showed tonight." 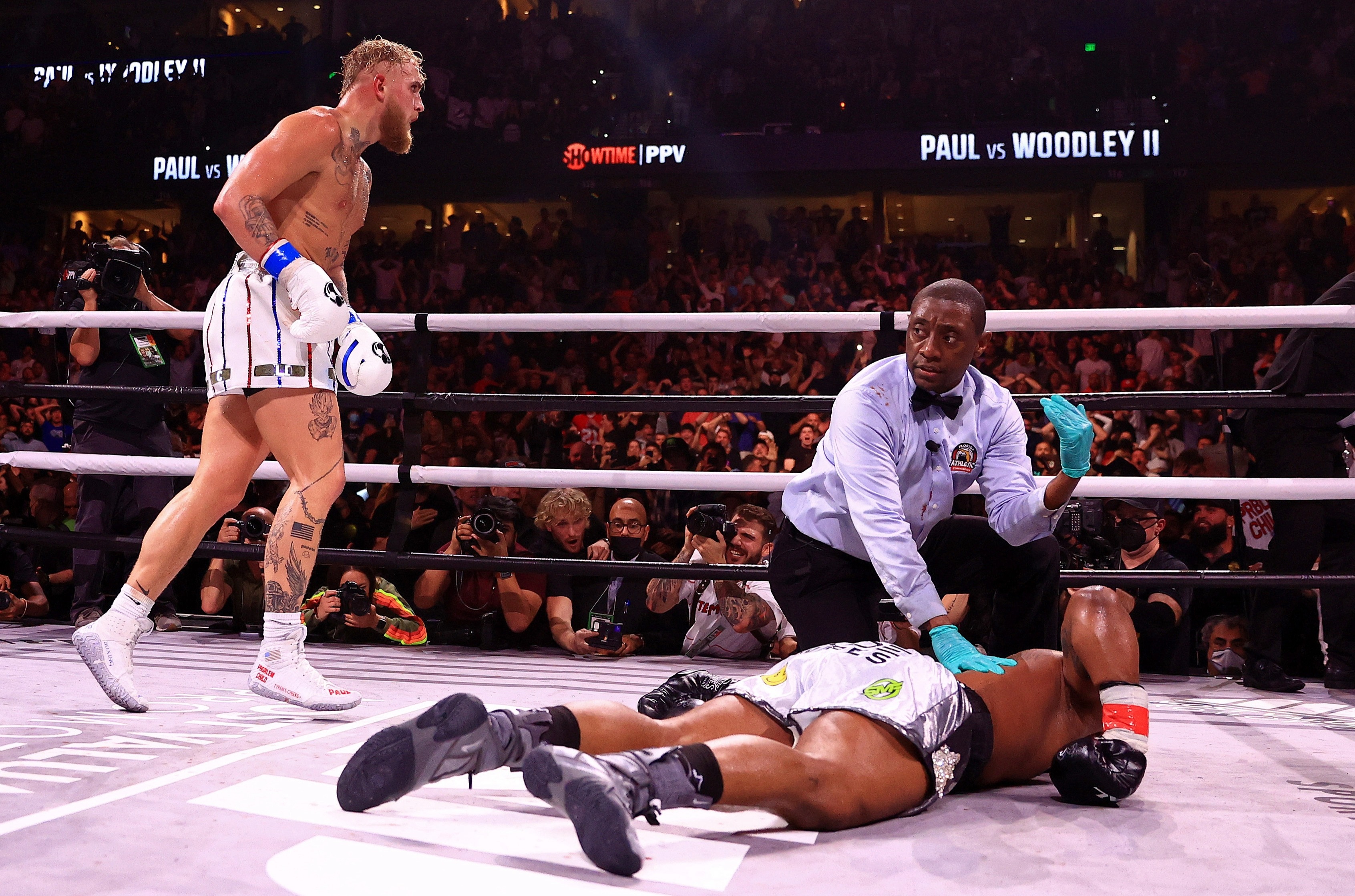