JAKE PAUL made a chilling throat-slitting gesture during the weigh-in for his rematch with Tyron Woodley.

The YouTuber came in heavier than he did for his first fight with the former MMA star. 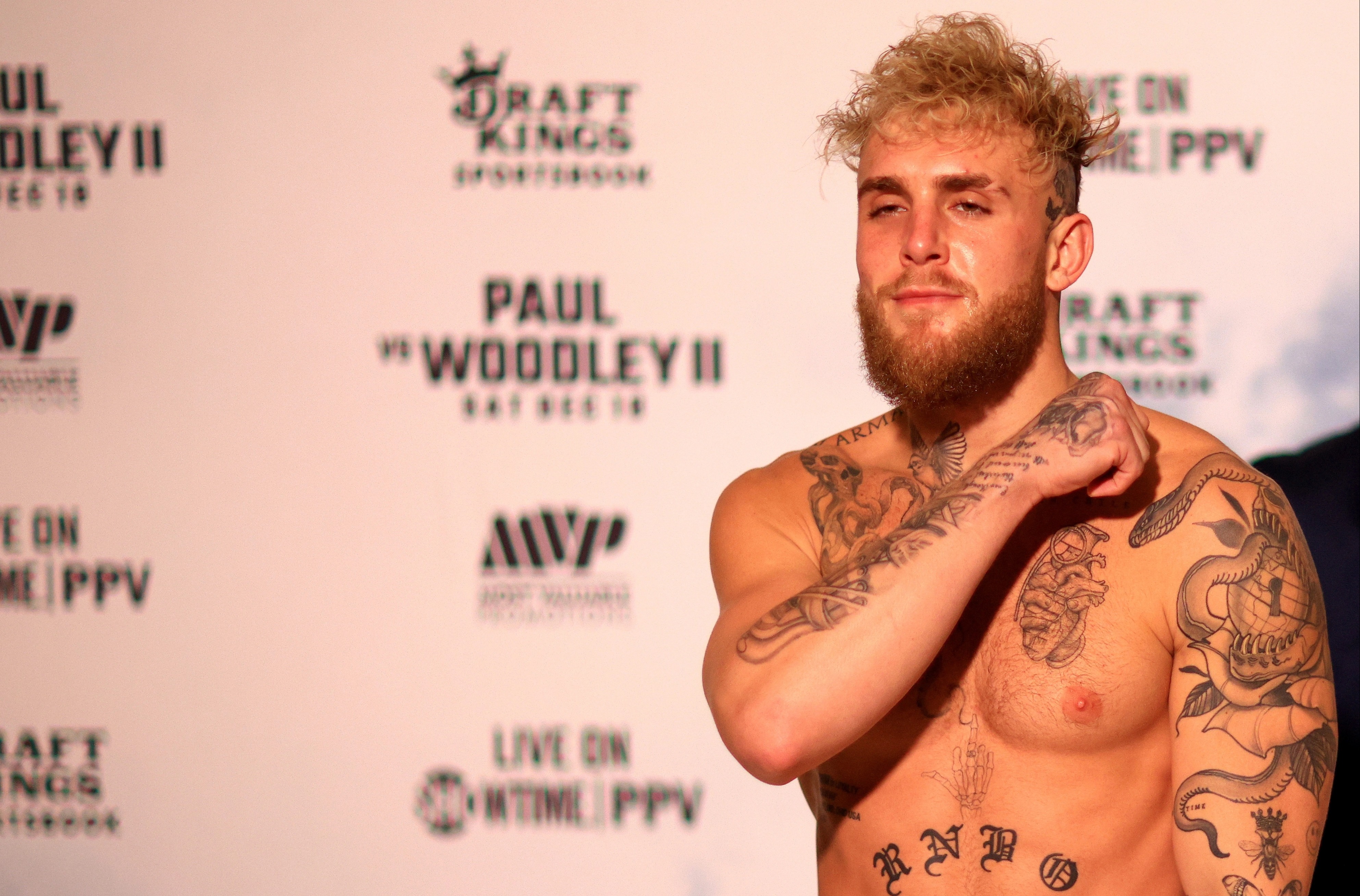 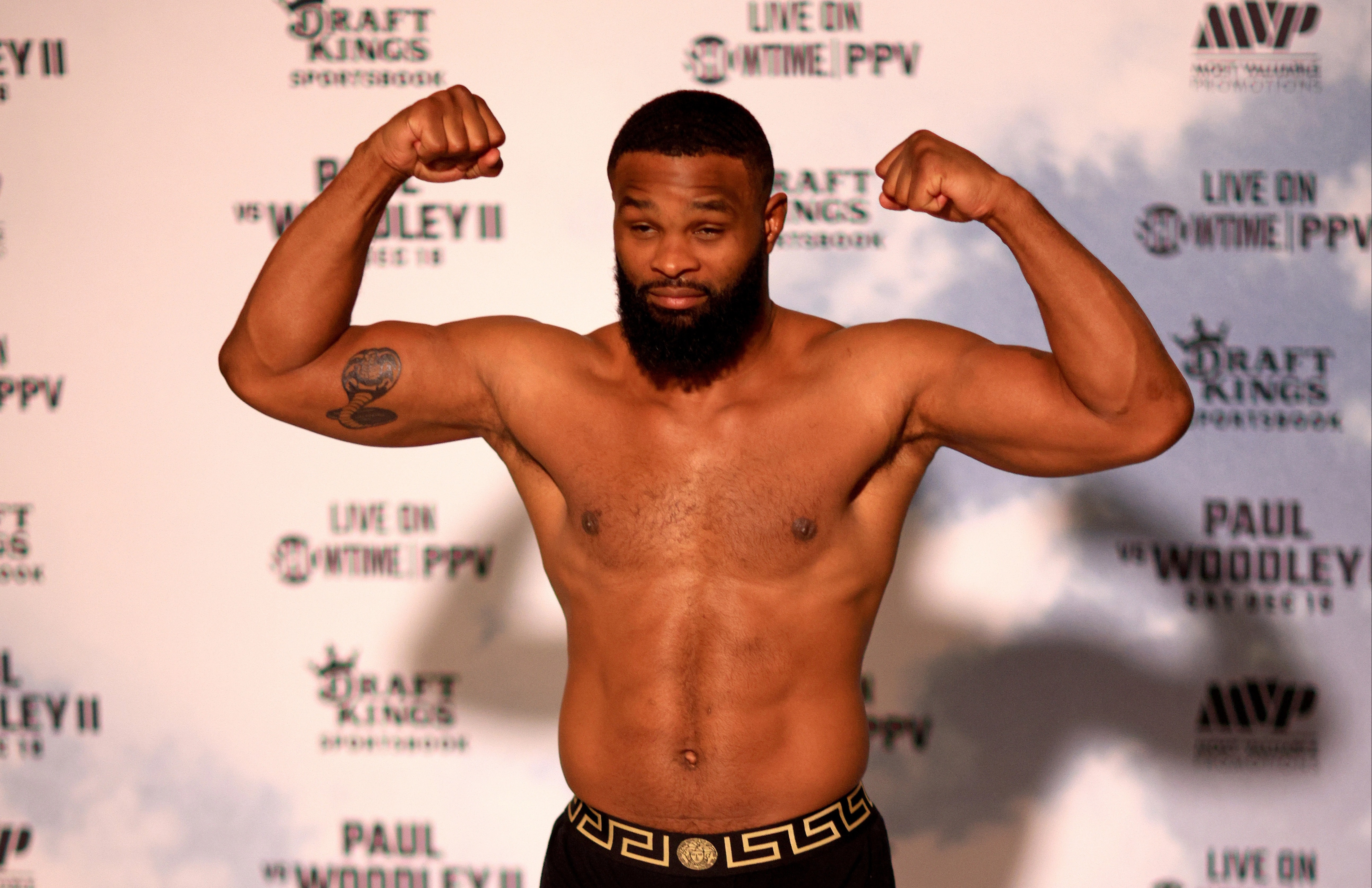 The online personality was expected to hit a career-low weight.

But he actually came in 1lb heavier than he did for his victory over Woodley in August.

The two will meet again in Tampa, Florida on Saturday.

It will be an eight-round contest and Paul upped the ante even further with his weigh-in gesture.

Footage shows him jumping on the scales before posing for cameras.

Arsenal fans up in arms over being charged £18.05 for a burger and chips

He flexed his biceps before clenching his shoulders and abs.

And then came the throat-slitting action.

Paul was set to fight at his lowest ever weight in the Florida showdown.

His coach BJ Flores promised a 'quicker, more aggressive' style from the 4-0 star.

The trainer told The W.A.D.E Concept Youtube channel: “Jake's got a big chip on his shoulder from the last Tyron fight. He really does.

“He's been working very hard and instead of going out and celebrating the money or whatever else he made on the last fight, he got right back in the gym.

“He started working hard, we've switched a couple of things up, he'll come in lighter for this fight, he'll be quicker, more aggressive.

“His output is going to be faster paced and we can still box and move the whole fight but it's going to be a much different version of Jake Paul.

“So I'm really excited about it and Jake just can't wait to get in there, doesn't matter against who.”

Woodley was a last-minute replacement for Tommy Fury after the Brit withdrew through illness and injury.

And although Paul may lose out on some PPVs sales as a result, he could still make eight figures, as he has done in his previous three fights according to his own claims.

Paul revealed a £350,000 'Most Valuable Boxer' belt this week featuring diamond watches and a Hermes bag.

And he even gifted Woodley a Rolex in the build-up to the big bout.