JAKE PAUL has revealed that he will be releasing a documentary about his boxing career so far ahead of his third bout inside the squared circle.

The American YouTuber is gearing up to fight former UFC star Ben Askren on April 17, where he has vowed to knock the 36-year-old out. 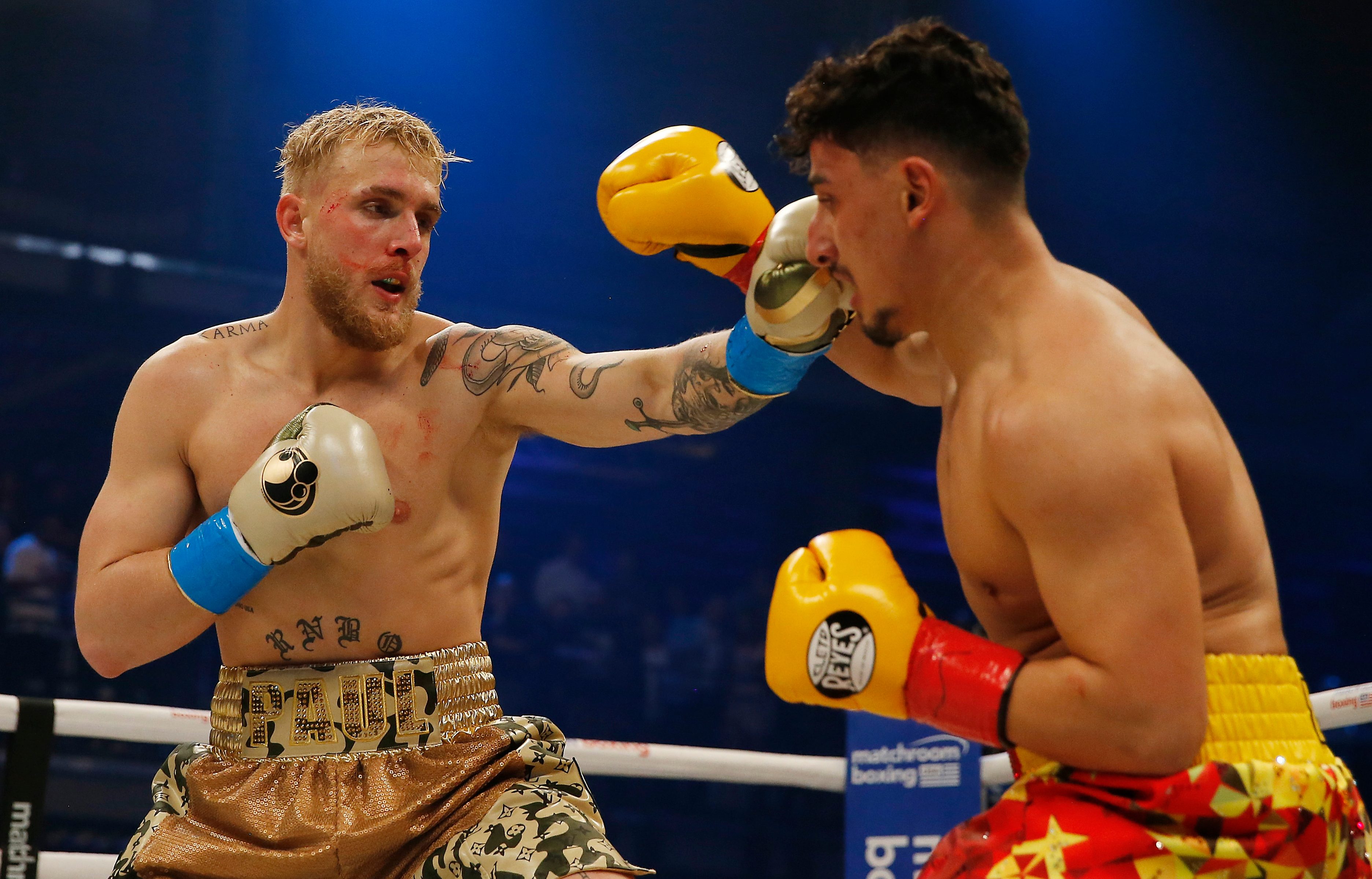 Paul's first professional fight took place in January 2020, where he destroyed fellow content creator AnEnsonGib in the first round.

And he took just two rounds to blast away ex-NBA ace Nate Robinson as he floored his compatriot twice in Los Angeles.

Speaking to SunSport about what the future holds for himself, Paul stated that as well as a boxing documentary, there will be more 'exciting announcements' in 2021.

"I have a boxing documentary that should be coming out this year, fingers crossed.

"But we've been really working hard on that for the past year, and a couple of other cool things like that.

"So it's a big year. This is the biggest year of my career, which is crazy.

"And I'm just excited to step into the shoes and have a massive 2021."

Paul – who has been linked with a fight to face Tommy Fury – is confident he will easily dispatch Askren.

"I don't even think he'll hit me. I haven't been hit one time in the face in my past two fights.

"So I haven't even been punched as pro boxer one time. Nate Robinson landed one body shot in a clinch.

"I don't think Ben Askren will even hit me. That's my prediction."