The pair are set to settle their differences in the ring on December 18 with their showdown bout. 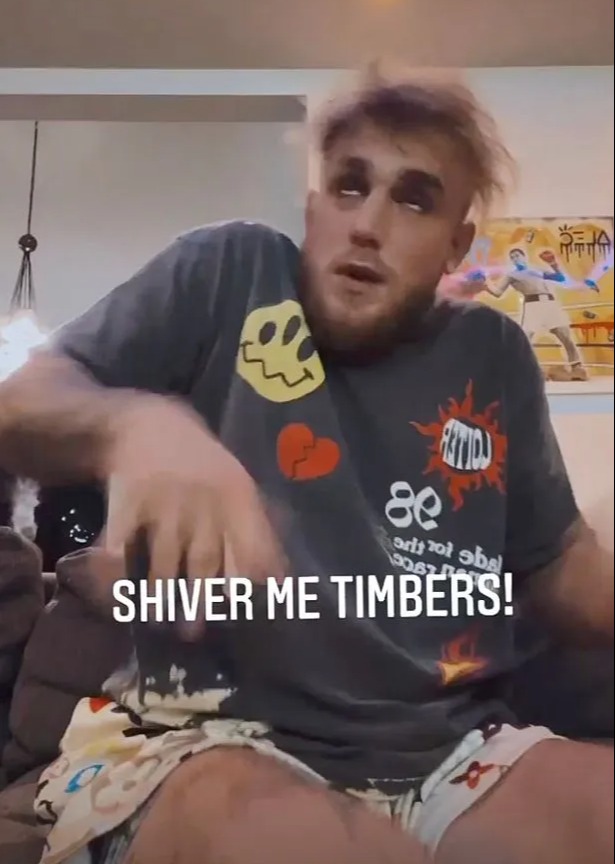 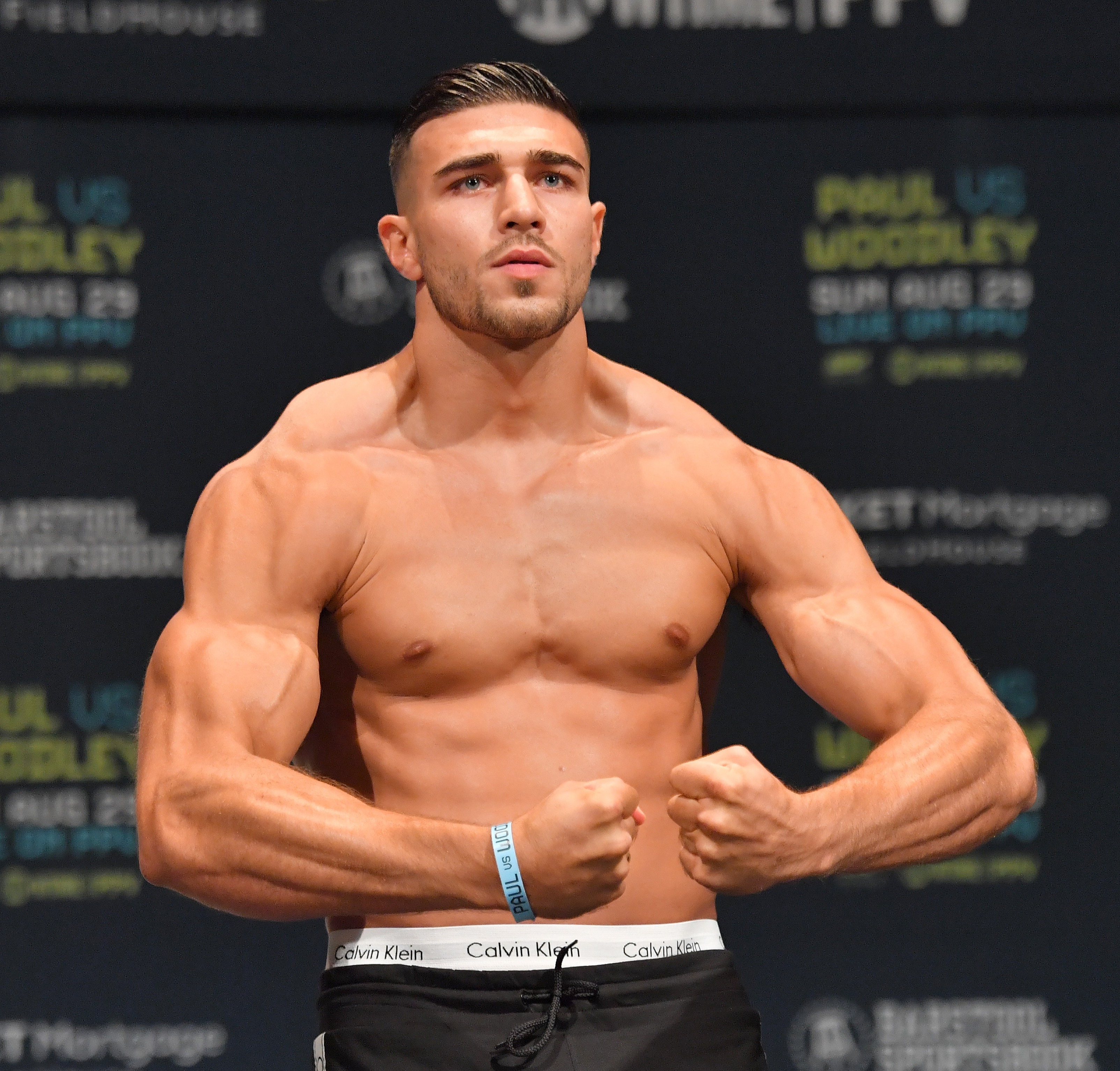 But with a month to go until fight week in Florida, they are raising the stakes – and it's getting personal.

Fury tweeted: "Whilst Jake enjoys afternoons in the arcade playing dance mat with his side ting.

"I thought I’d take 5 minutes out from the best camp of my life to say NOTHING can save you now.

"DECEMBER 18th, you’ll see that you can’t come in my world and not get hurt."

And Paul took to his Instagram with a mocking reply.

Pretending to shake in fear, The Problem Child captioned the story: "Shiver me timbers."

Fury, 22, comes into the fight more experienced at 7-0, but 4-0 Paul, 24, is now entering his third consecutive pay-per-view headliner.

British YouTuber KSI predicted the Love Island star will 's*** himself on the big stage' in the celebrity grudge match.

KSI said: "Yeah, I see Tommy losing, you know why? I see him s***ing himself on the big stage.

"Tommy knows he's got everything, he's ready, he could f*** him up, but will he be able to act on the night? And he's just not sure."

But in August, he improved to 4-0 with a win over eight rounds against ex-UFC champion Tyron Woodley, 39.

And now the American is eyeing his next victim – and warned Fury he picked the 'wrong time' to agree to the big-money battle.

Paul told TMZ Sport: "Everyone was like, 'Fight a real boxer', OK, here it is.

"Same height, same weight, same age. He's 7-0, his brother's the legendary Tyson Fury, who is the heavyweight champion of the world.

"He's been boxing his whole entire life, amateur fights, so on and so forth, he's got a big name, it's the perfect fight.

"Definitely the toughest guy but, I'm coming for his head.

"He has a lot, a lot to deal with and he chose the wrong time to fight me, because I'm just not playing around this time."