JAKE PAUL'S ex-girlfriend Julia Rose has returned to Instagram with some jaw-dropping pictures after being banned from the social media platform.

The model and influencer came to prominence after flashing her boobs during a baseball match in November 2019. 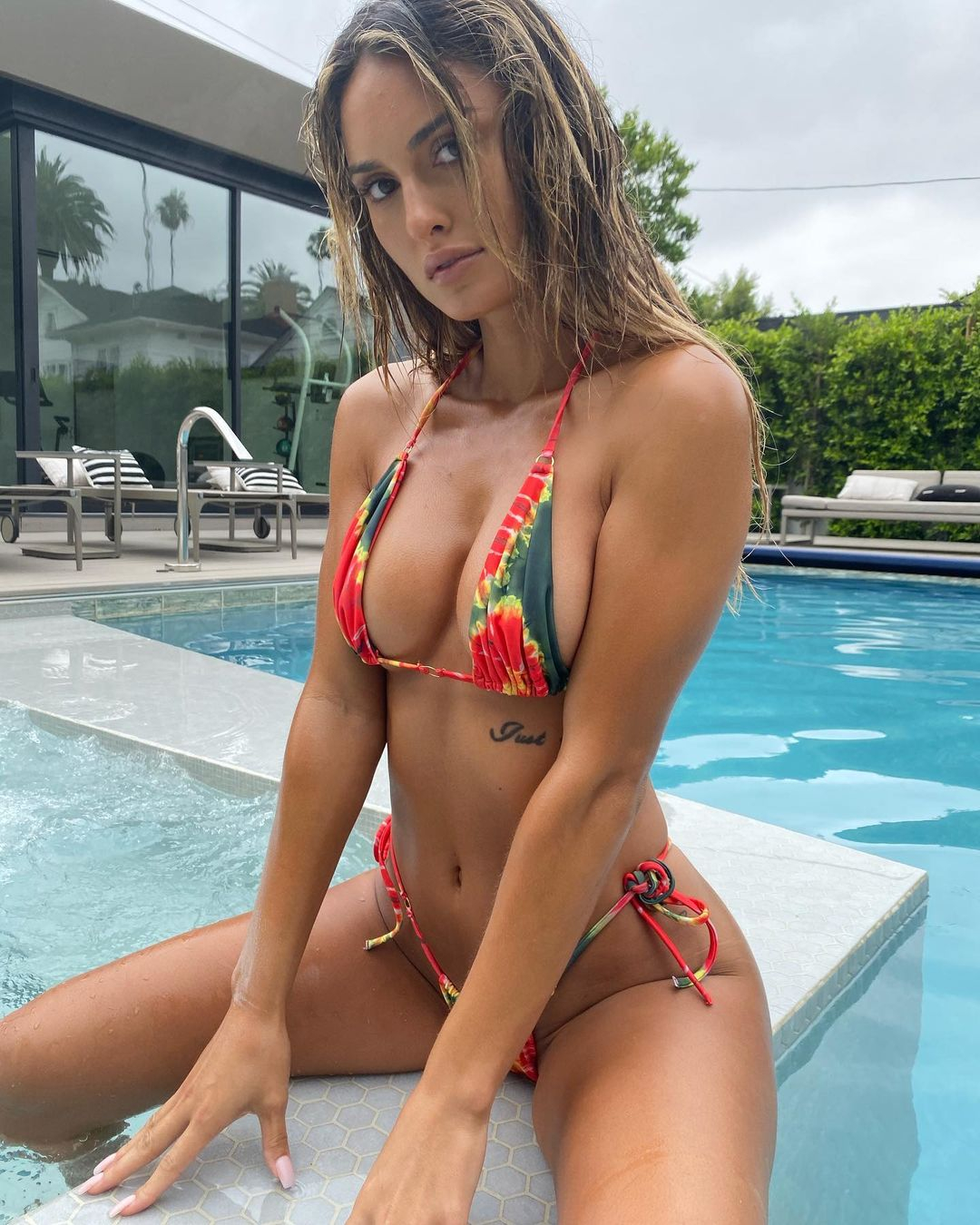 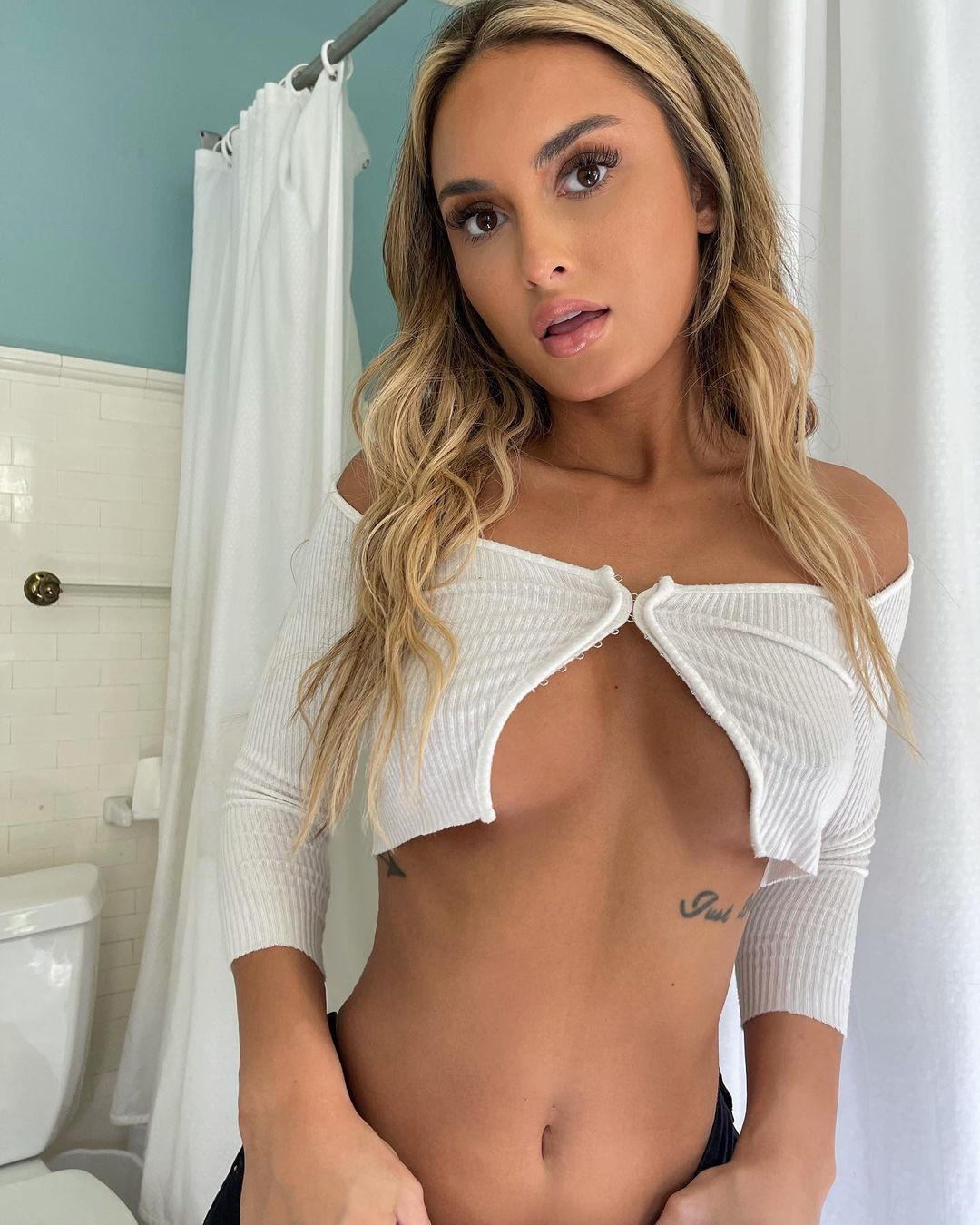 Along with fellow perpetrator Lauren Summer, the pair were banned from attending baseball games in the future.

A little while later Rose was then banned from Instagram, although it is not clear why.

Speaking to Hollywood Raw about her ban from Instagram, she was as confused as anyone else.

As reported by Pop Culture, she said: "I mean, I remember when I reached out to one of the connections we had at Instagram, and they were like, 'We have not seen a page get this many reports at once in a really long time.

"My page is probably one of the top reported pages out there, I'd say, 100 percent."

She then returned to the social media site in January along with a cheeky caption on her first photo.

In the three months since re-joining Insta, she has already accumulated 365,000 followers.

GRAND NATIONAL: GET £130 IN FREE BETS FOR FESTIVAL AT AINTREE 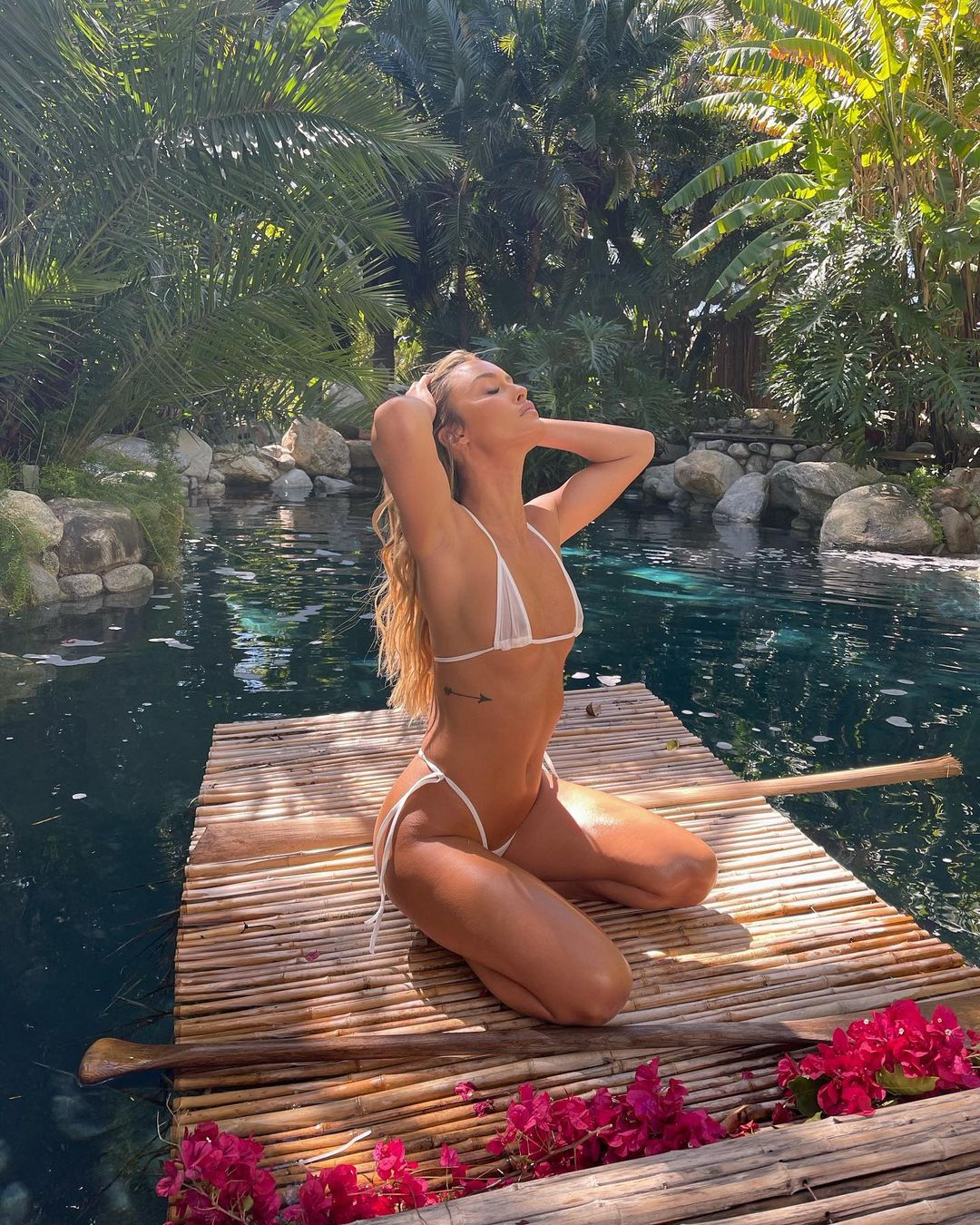 As well as her antics at the World Series baseball game, Rose is also known for being a star of American reality TV show 'Are you The One?'.

Meanwhile, her ex-partner Paul is set to compete in his third professional boxing fight next weekend when he takes on former UFC star Ben Askren.

The 24-year-old is looking to extend his unbeaten start to his fighting career, but will have to beat a legitimate combat sports star for the first time if he is to do so. 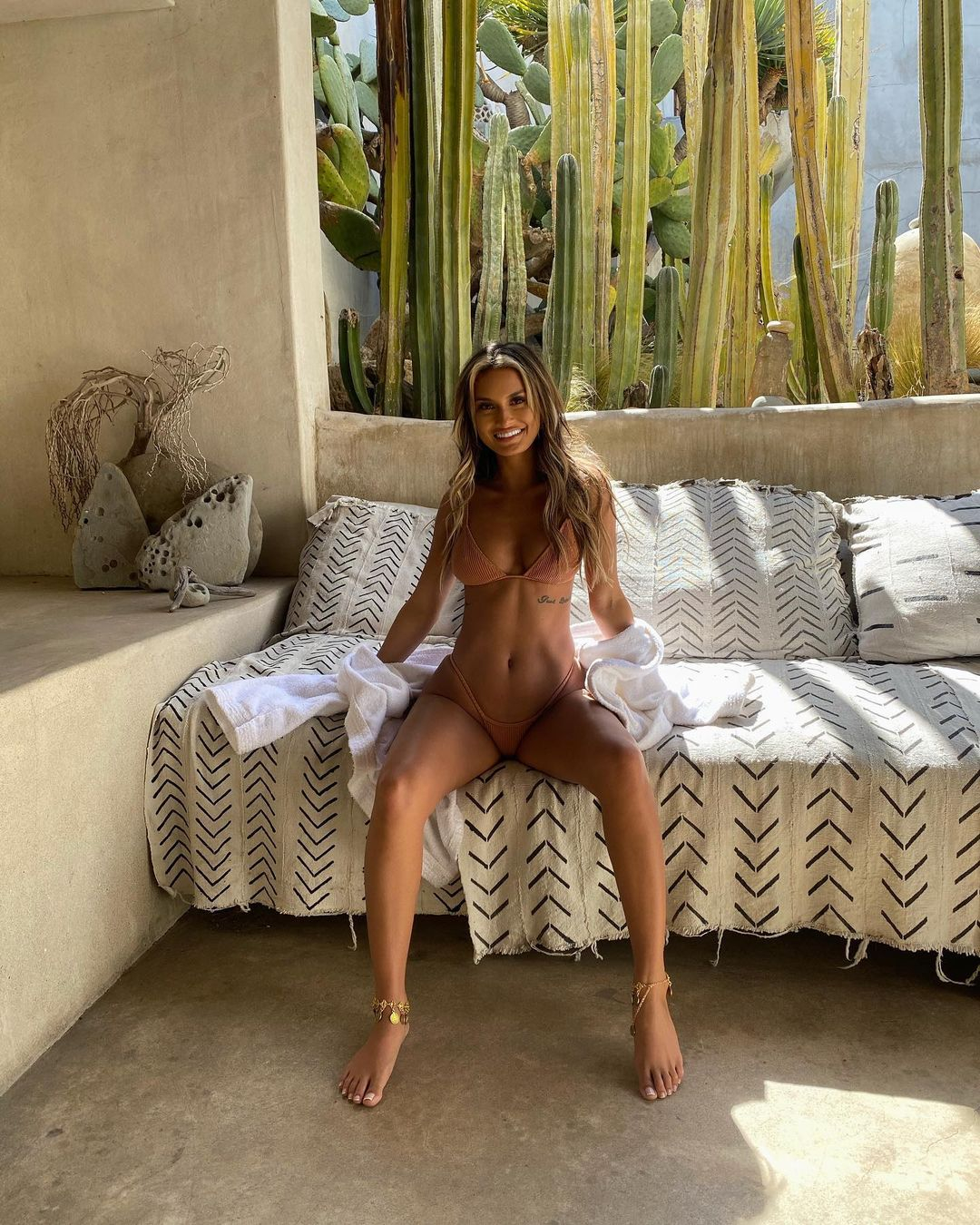