JAMES MADDISON is making the most of his well-earned summer holiday by partying in Ibiza.

The Leicester ace, 24, was unfortunate to miss out on Gareth Southgate's England squad for Euro 2020. 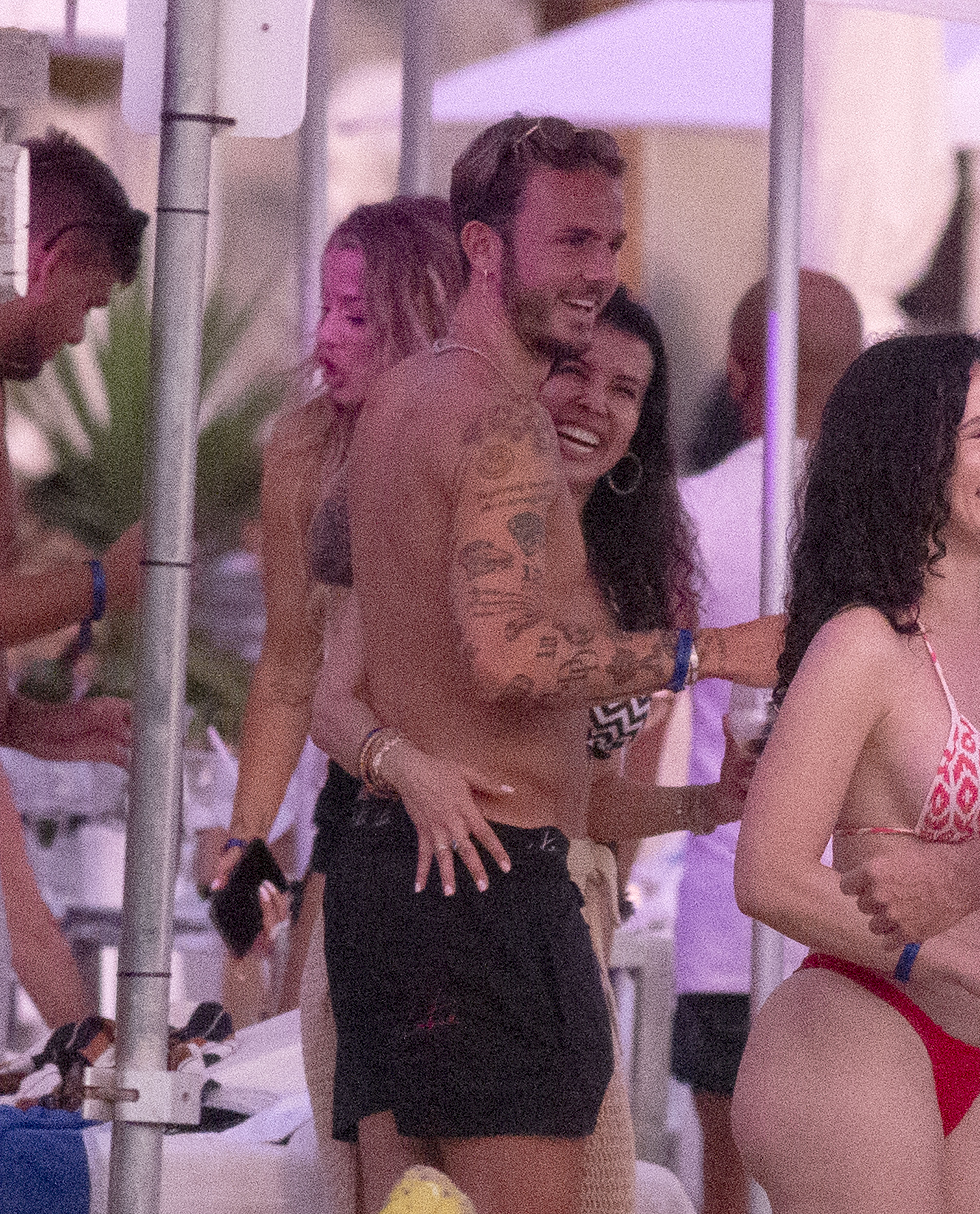 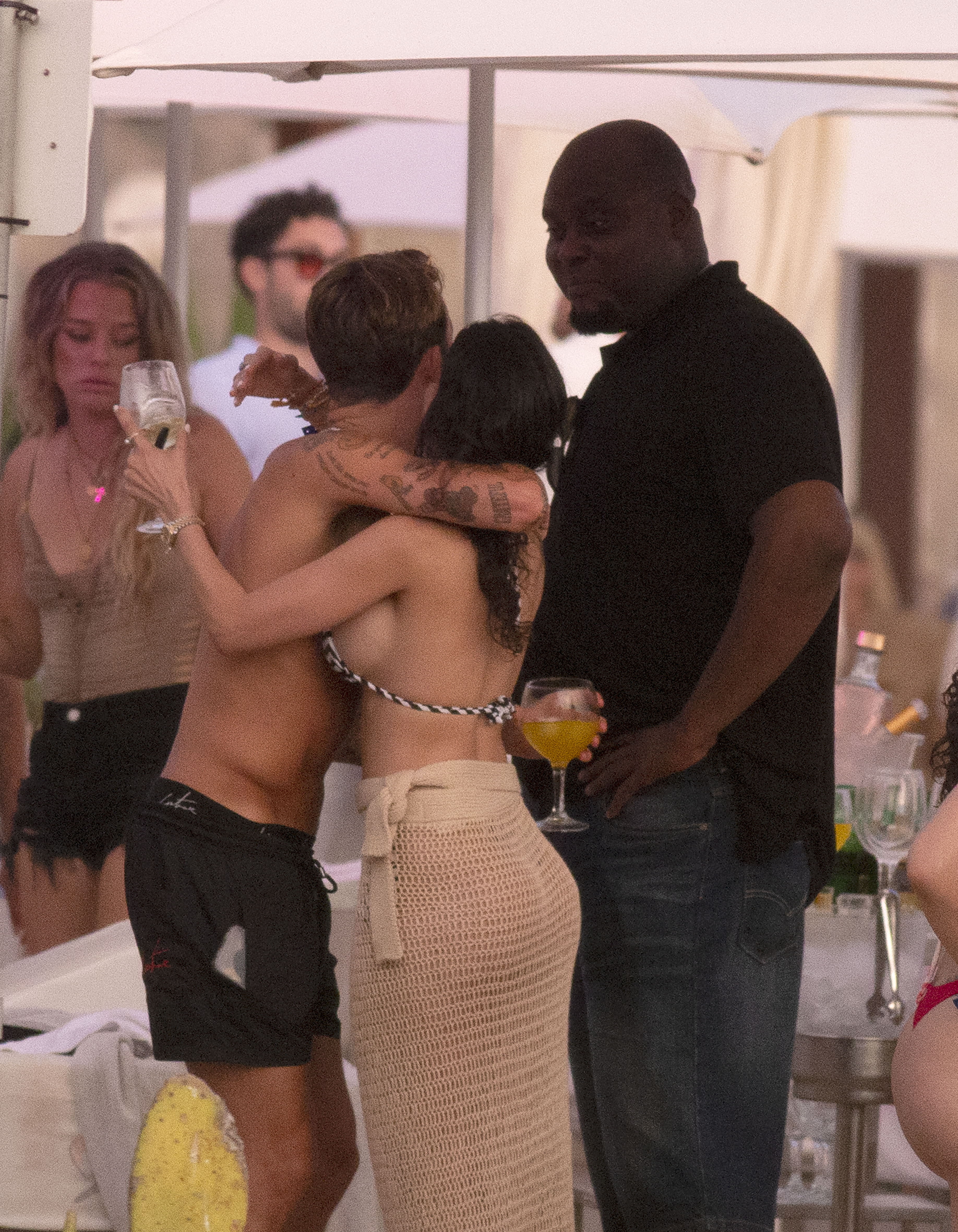 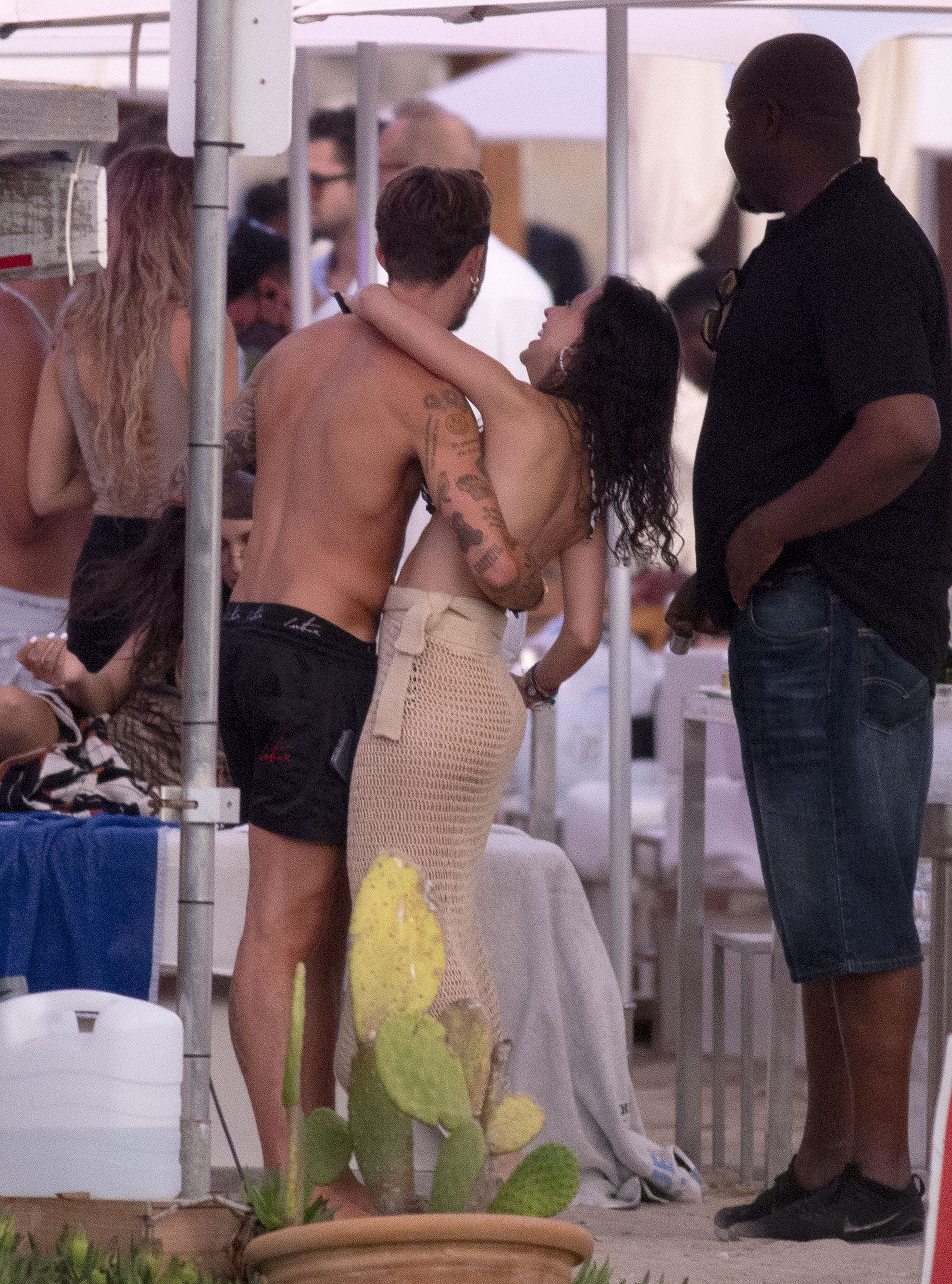 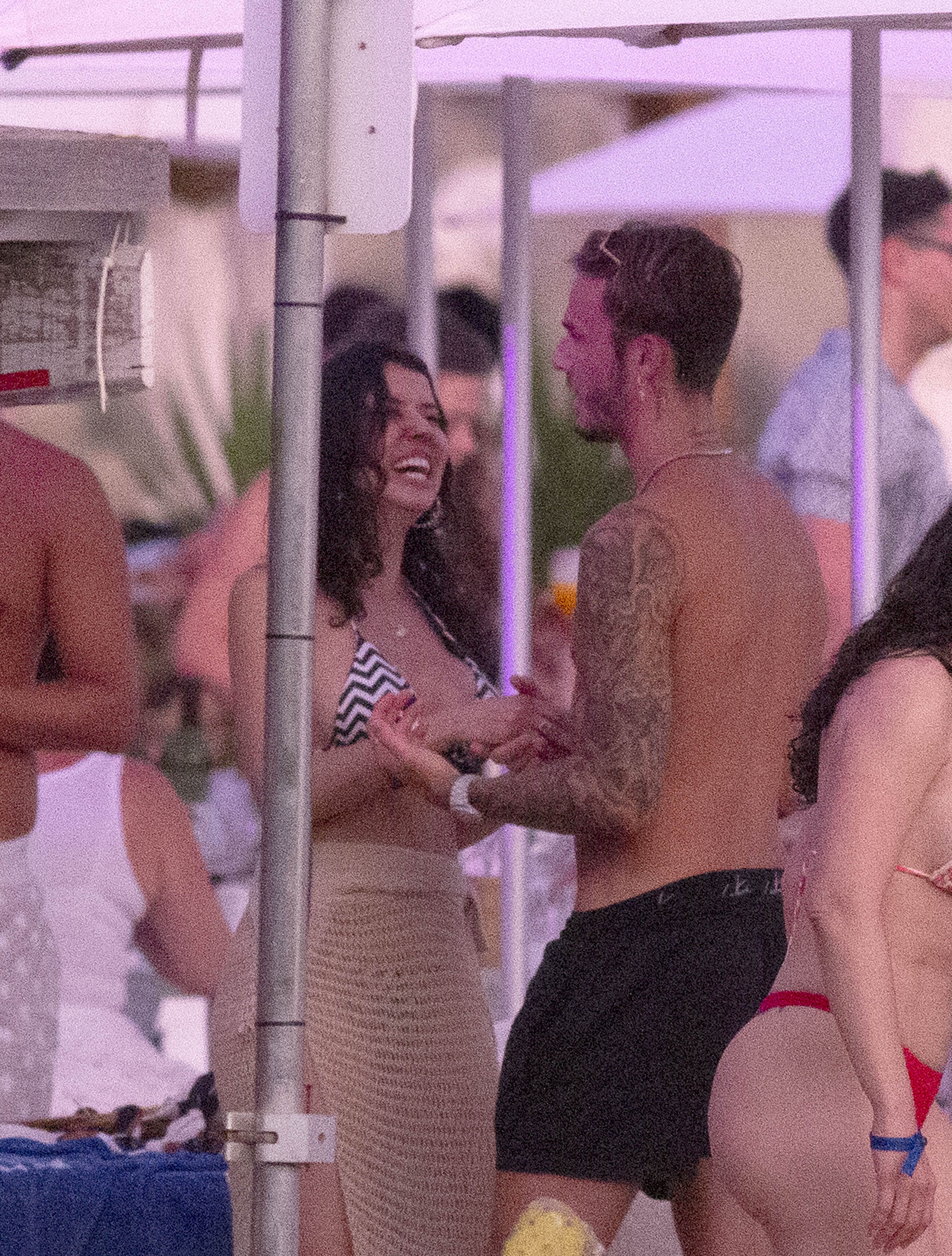 And he has taken advantage of some time off to soak up the sun before returning to the East Midlands for pre-season.

Maddison was pictured enjoying himself in a pair of black swimming trunks at the Blue Marlin beach club.

The tattooed ex-Norwich star laughed with and hugged friends with a drink in his hand and dived into the water on the Spanish island.

Maddison endured an injury-hit season with Leicester but racked up 11 goals and ten assists in 42 appearances – and ended it on a high by revealing his girlfriend is pregnant with their first child.

However, his on-pitch performances were not enough to earn a spot in the Three Lions squad as Phil Foden, Jack Grealish and Mason Mount got the call-ups instead.

But they have sparked transfer interest from Arsenal who are considering a summer swoop for Maddison.

And he showed just what he is capable of from set-pieces with a stunning free-kick during some off-season training in June.

The midfielder uploaded a video clip to Instagram whipping the ball into the top bins via the post.

JOIN SUN VEGAS: GET A FREE £10 BONUS WITH 100s OF GAMES TO PLAY AND NO DEPOSIT REQUIRED 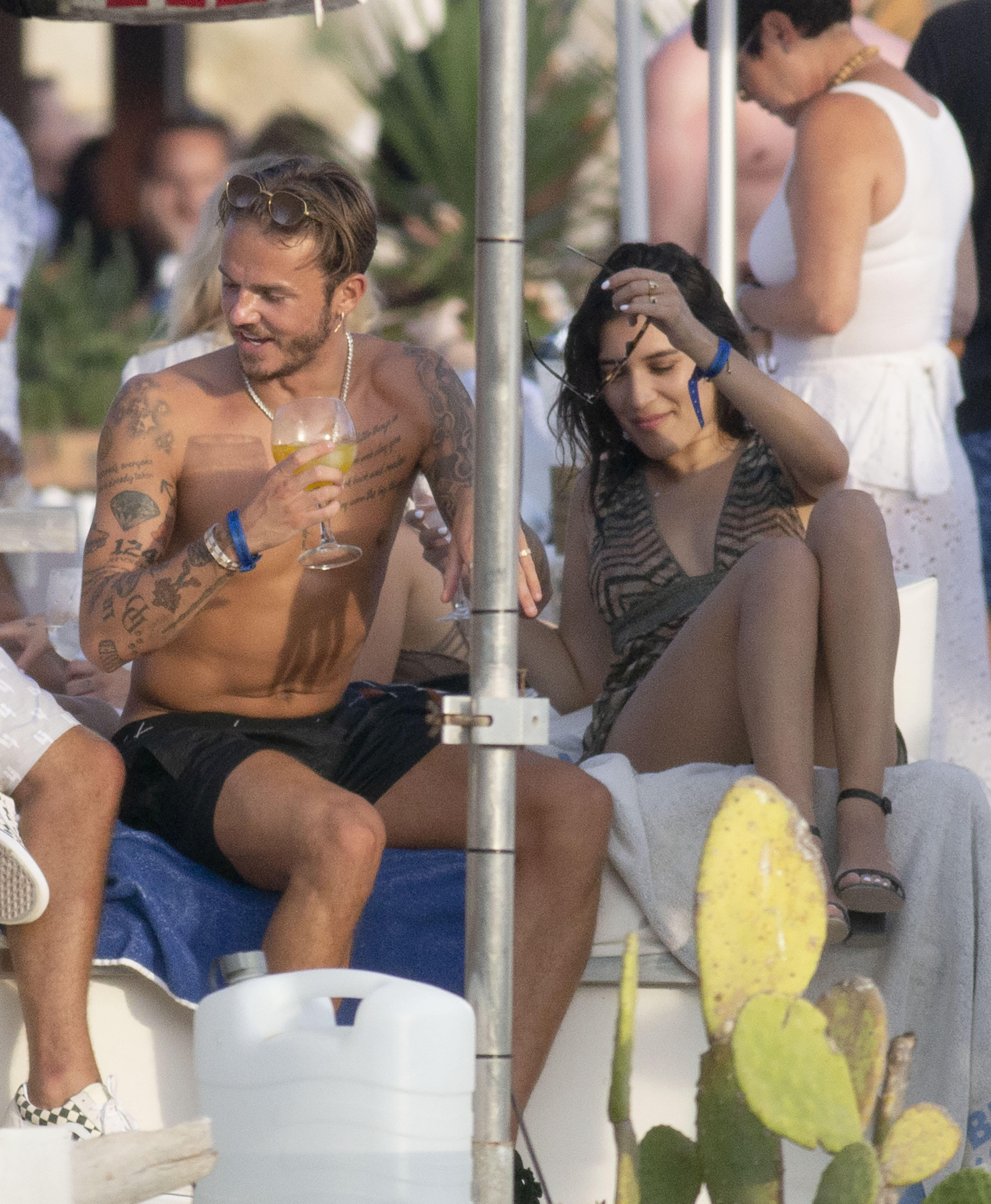 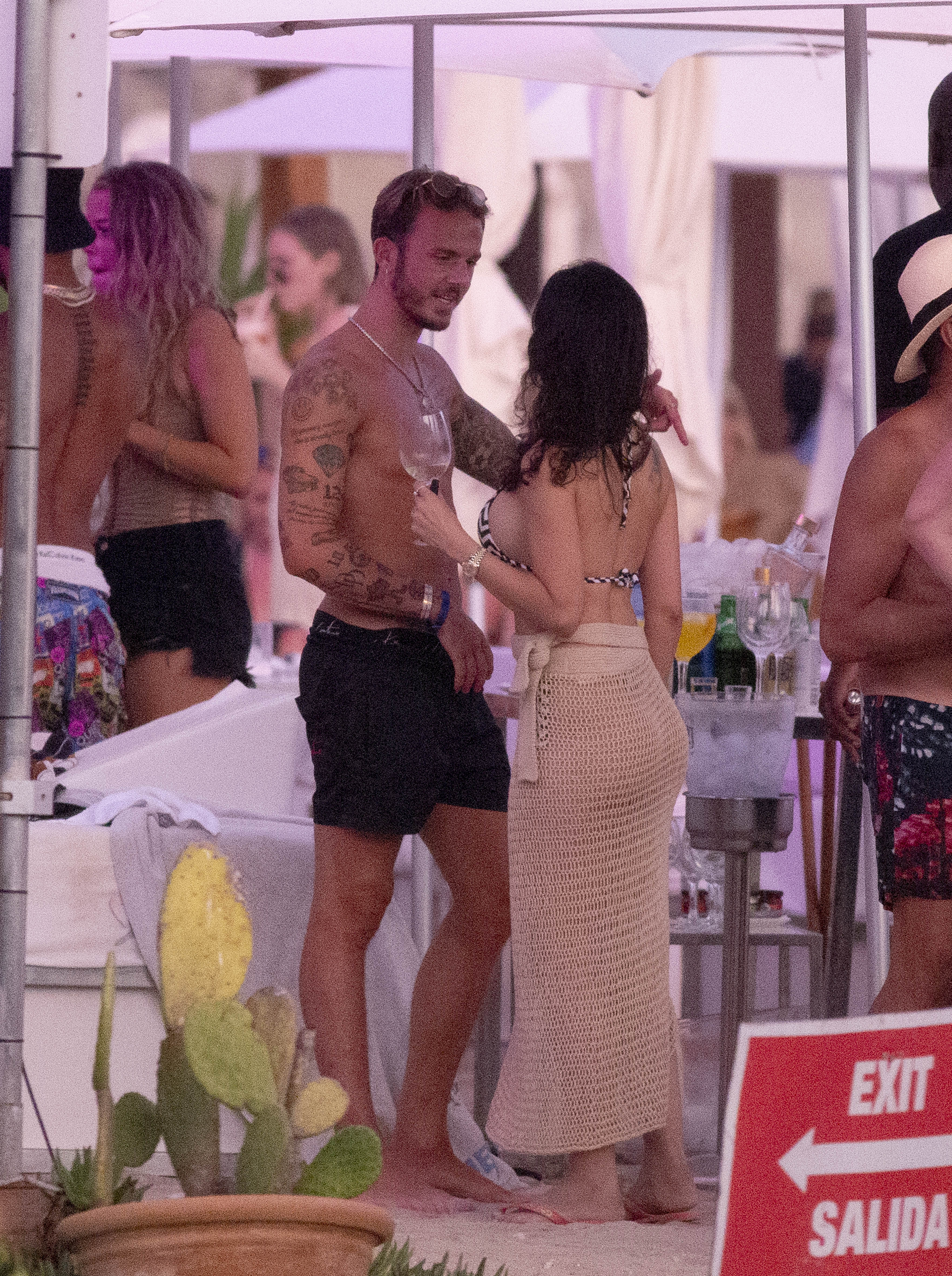 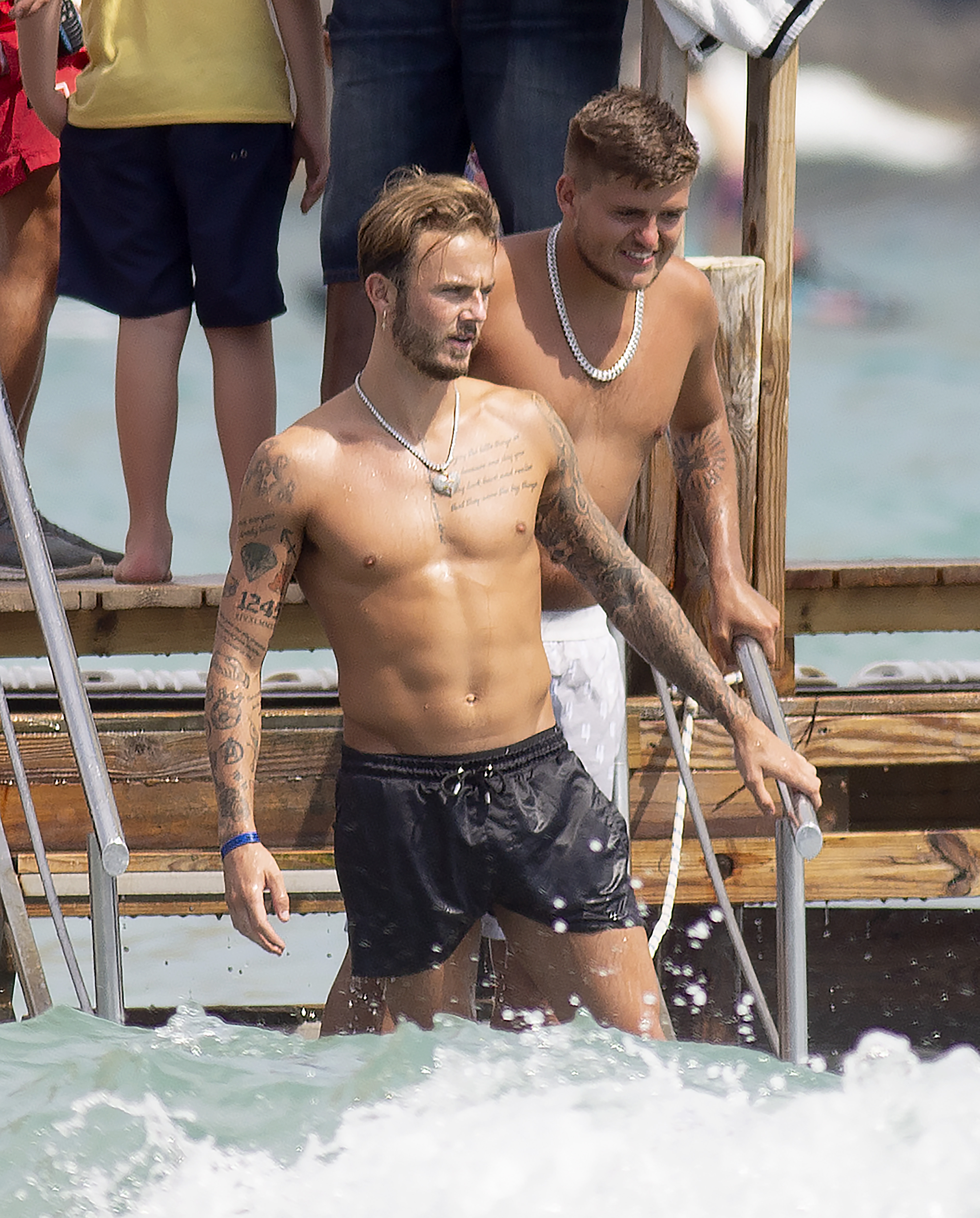 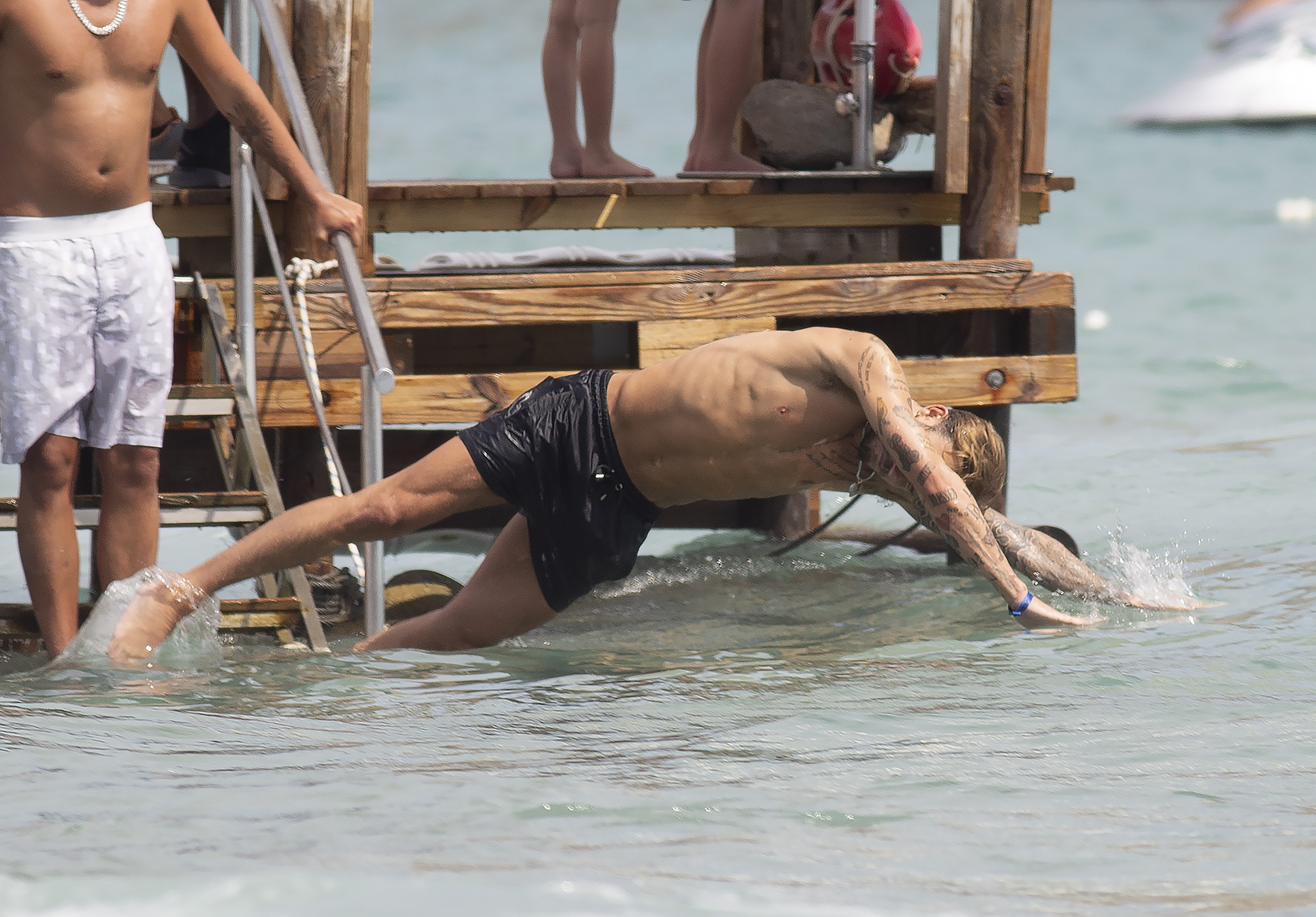 He will be expected back at Leicester's brand-new Seagrave training ground in the coming weeks to continue preparations for the 2021-22 campaign.

The Foxes begin their Premier League season with a home tie against Wolves on August 14.

But before then, they take on Burton, Wycombe and QPR in pre-season – starting at the Pirelli on July 24 – and face Manchester City in the Community Shield after lifting the FA Cup. 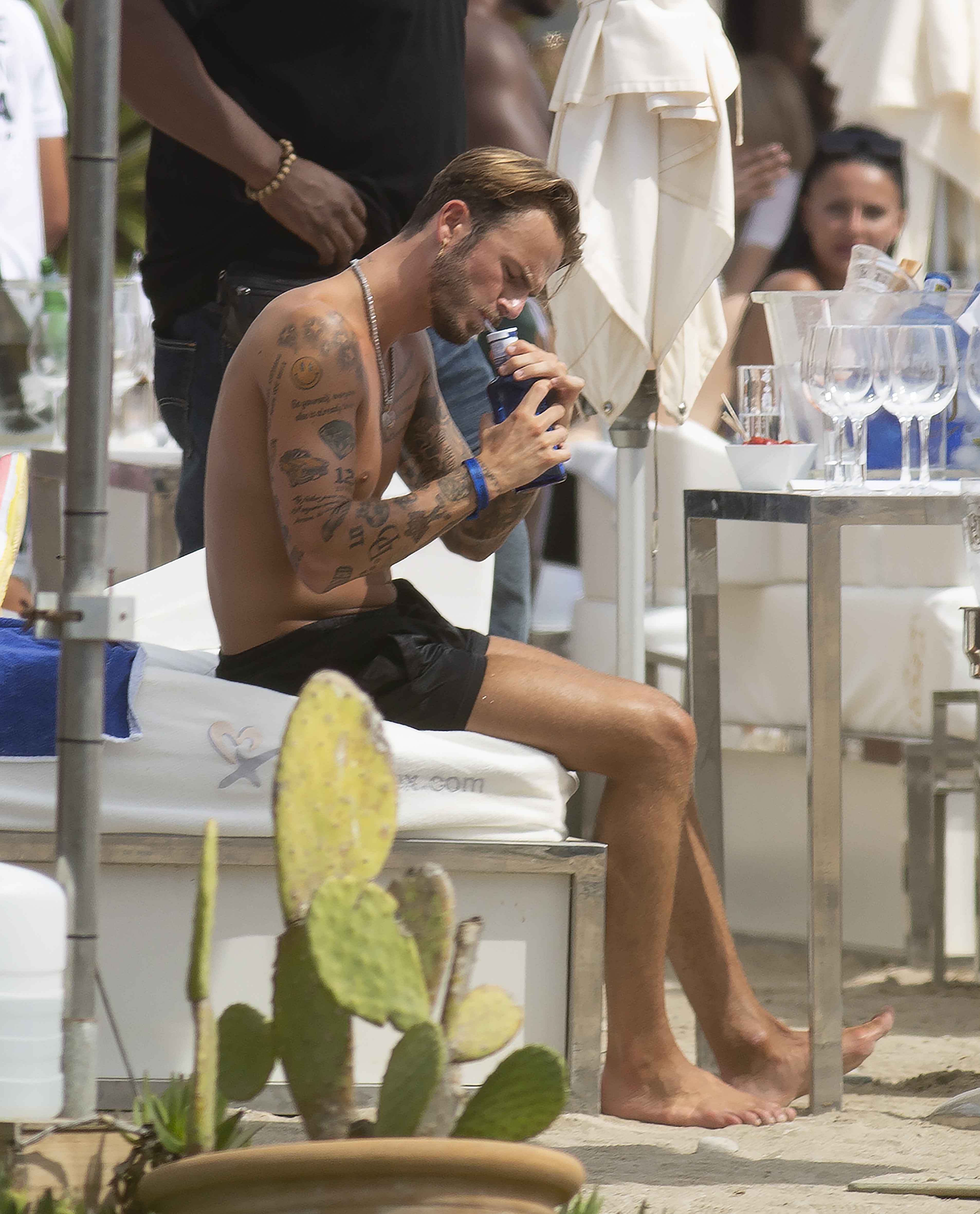 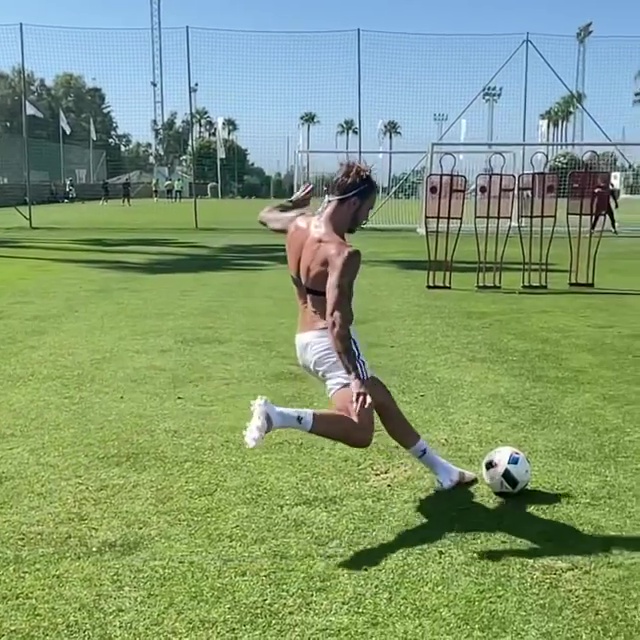 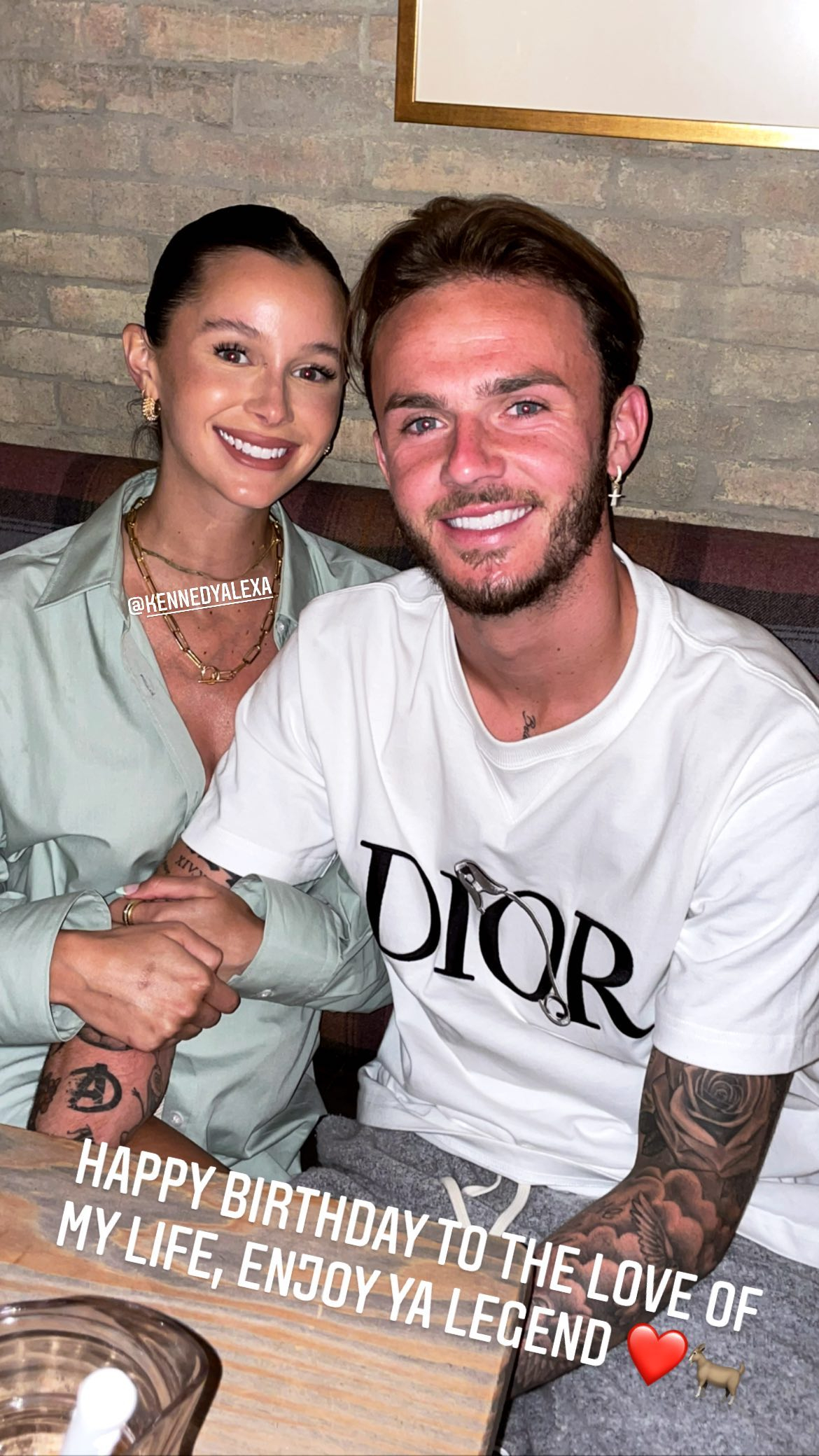