TOP jockey Tom Scudamore had fans in stitches after sharing a brilliant letter his daughter wrote to Boris Johnson.

In it, Margot, 14, begs the Prime Minister to delay the return to schools until after Cheltenham Festival. 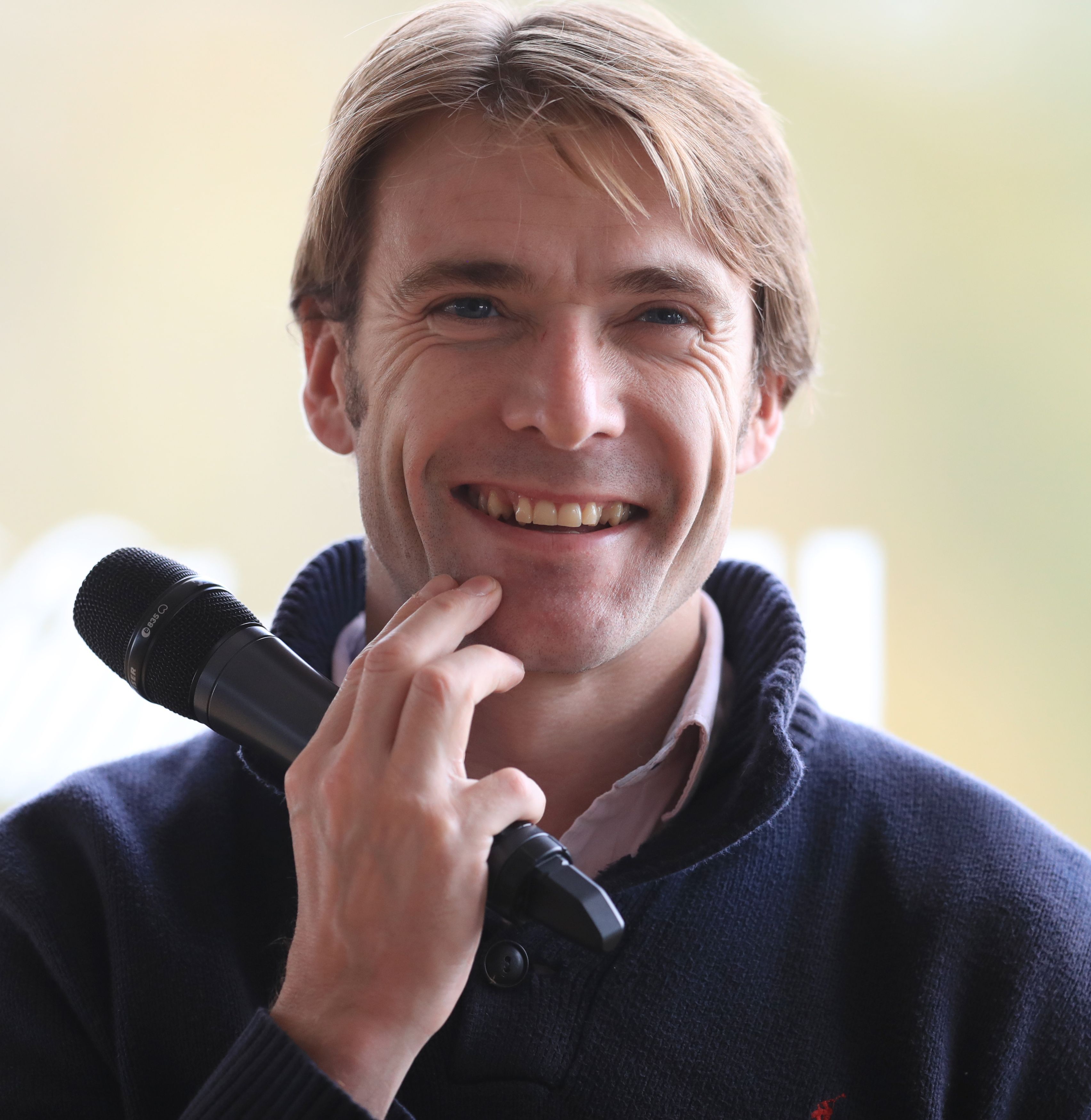 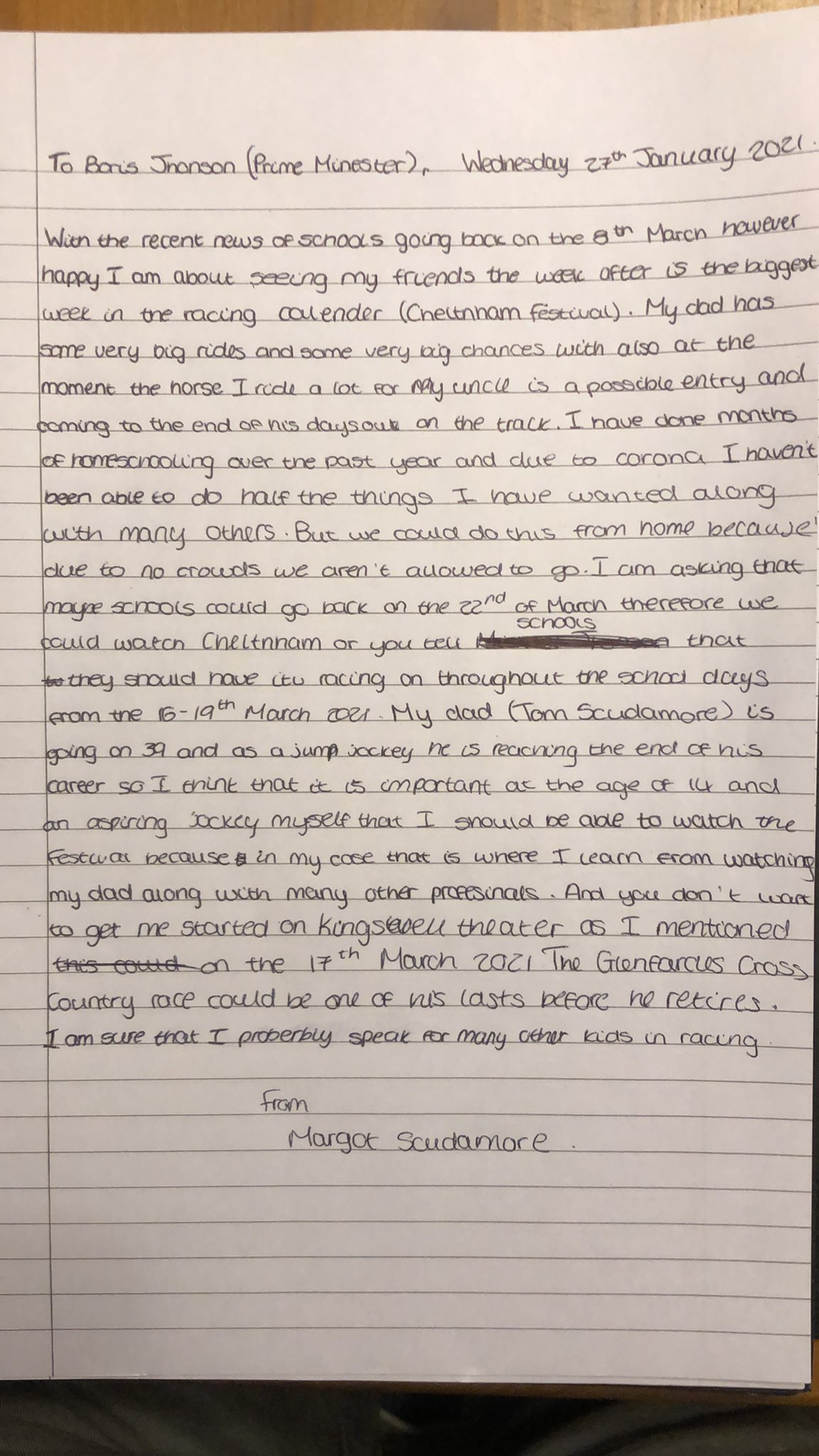 She points out her old man, who has won one of racing's biggest contests in the King George Chase, is nearing the end of his career.

And she wants to be able to watch him at the March showpiece rather than be in school.

Failing that, she tells Mr Johnson that schoolkids should be allowed to have ITV Racing on in the classroom.

The letter, dated Wednesday, January 27, reads: "With the recent news of schools going back on March 8, however happy I am about seeing my friends, the week after is the biggest week in the racing calendar (Cheltenham Festival).

"My dad has some very big rides and some very big chances. Also at the moment the horse I ride a lot for my uncle is a possible entry and coming to the end of his days out on the track.

"I have done months of homeschooling over the past year and due to corona I haven't been able to do half the things I have wanted along with many others.

"But we could do this from home because due to no crowds we aren't allowed to go.

"I am asking that maybe schools could go back on March 22 therefore we could watch Cheltenham, or you tell schools that they should have ITV Racing on throughout the school days from March 16-19. 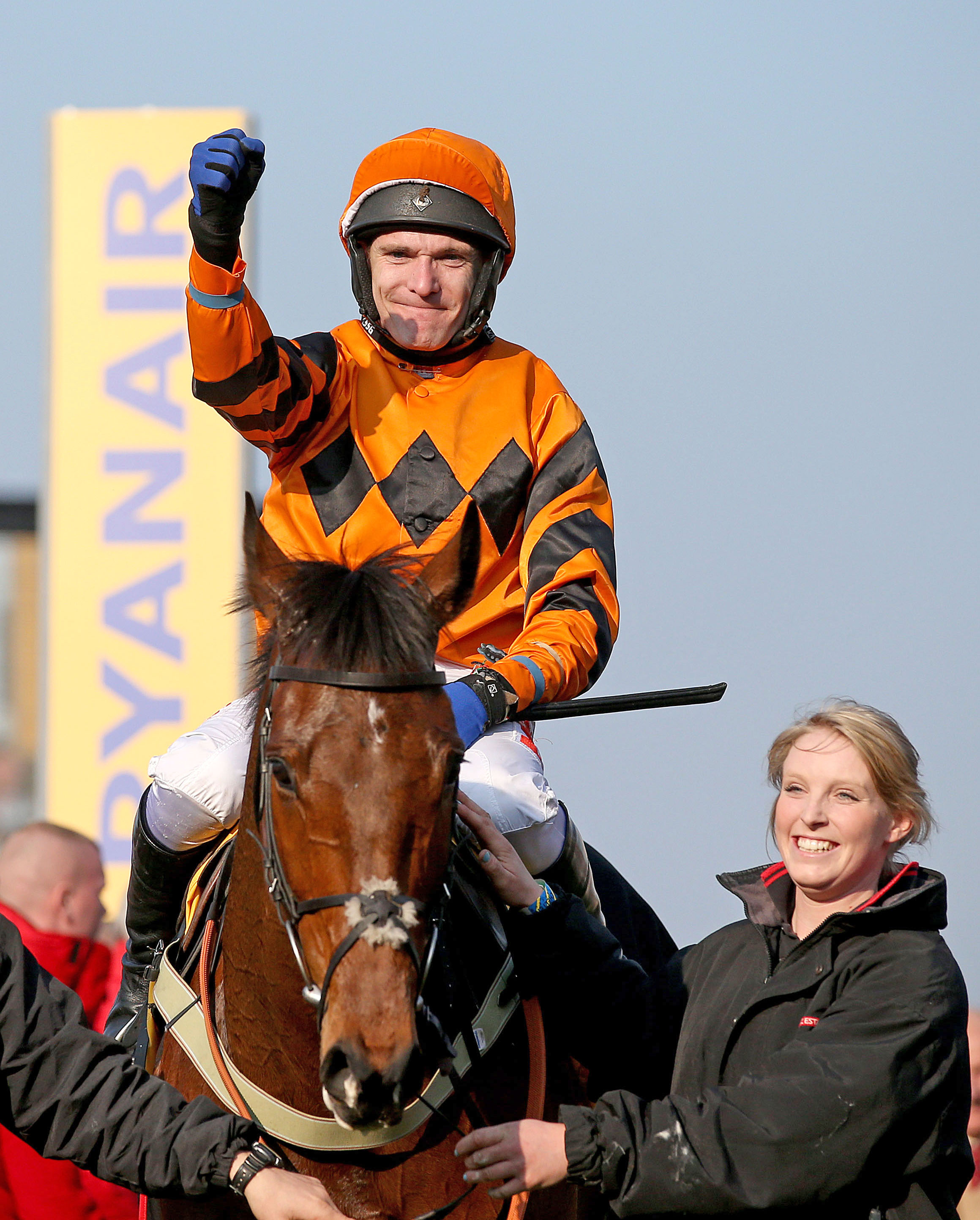 "My dad [Tom Scudamore] is going on 39 and as a jump jockey he is reaching the end of his career.

"So I think that it is important at the age of 14 and an aspiring jockey myself that I should be able to watch the Festival because in my case that is where I learn from watching my dad along with many other professionals.

"And you don't want to get me started on Kingswell Theatre [a horse trained by Tom's younger brother Michael].

"As I mentioned on March 17 The Glenfarclas Cross Country race could be one of his last before he retires.

"I am sure that I am proberbly speak for many other kids in racing." 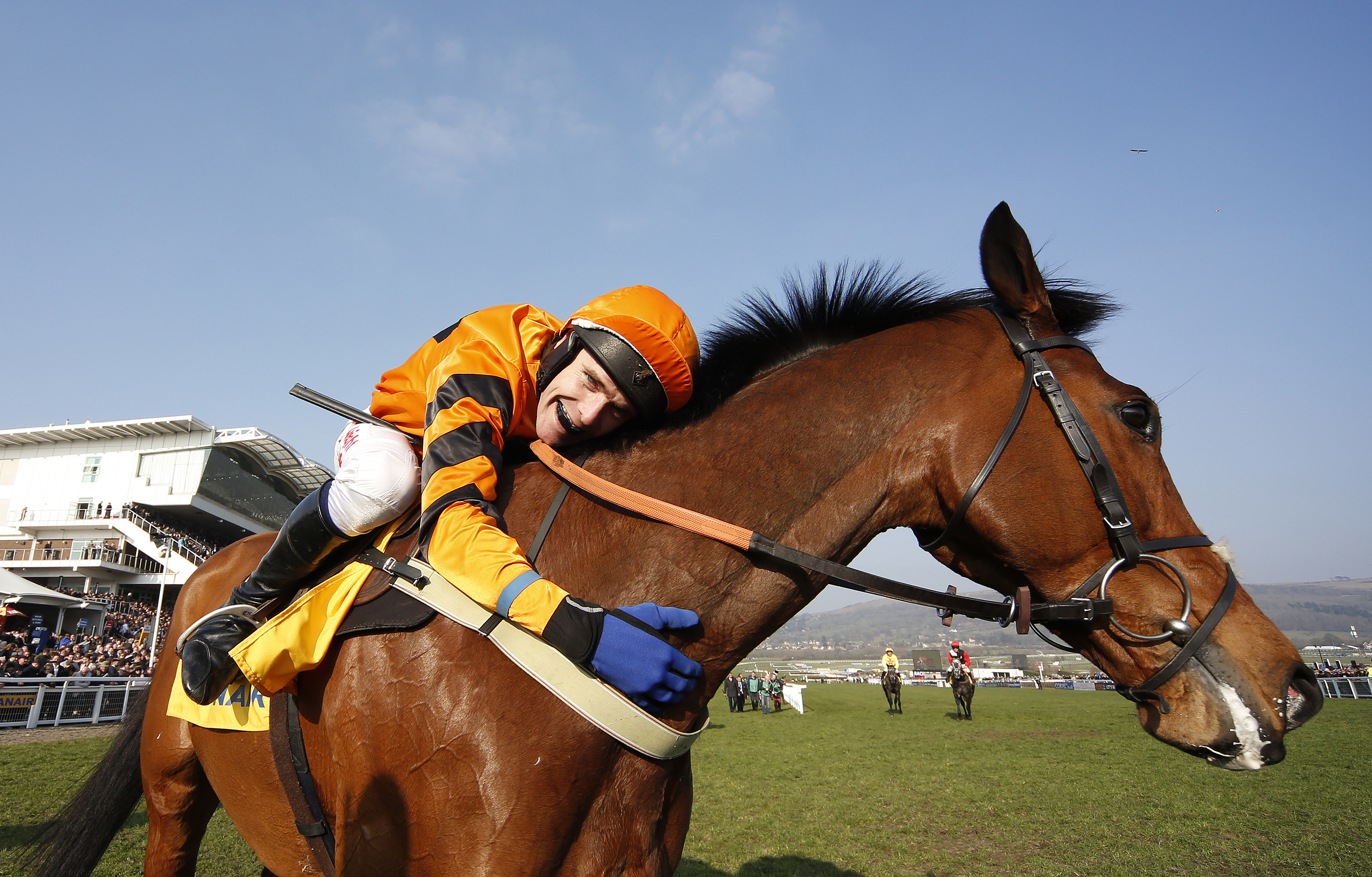 Fellow jockey Richard Johnson was one of a number cracking up at the letter.

He wrote: "I agree with Margot but every parent in the land will disagree."

Another Twitter user posted: "Margot should be running the country."

One wrote: "The sweetest, most heart-warming thing I have read today. Well done Margot! My thoughts too!"

Another comment read: "Superb work and a latter than many will get behind."

A fellow fan said: "What a wonderful letter Margot."

While another wrote: "Giving your age and away and near retiring you, classic."