A JOCKEY has spoken of his hell at being branded a "murderer" after it was ruled his actions ultimately led to the death of a rival rider, a hearing was told. 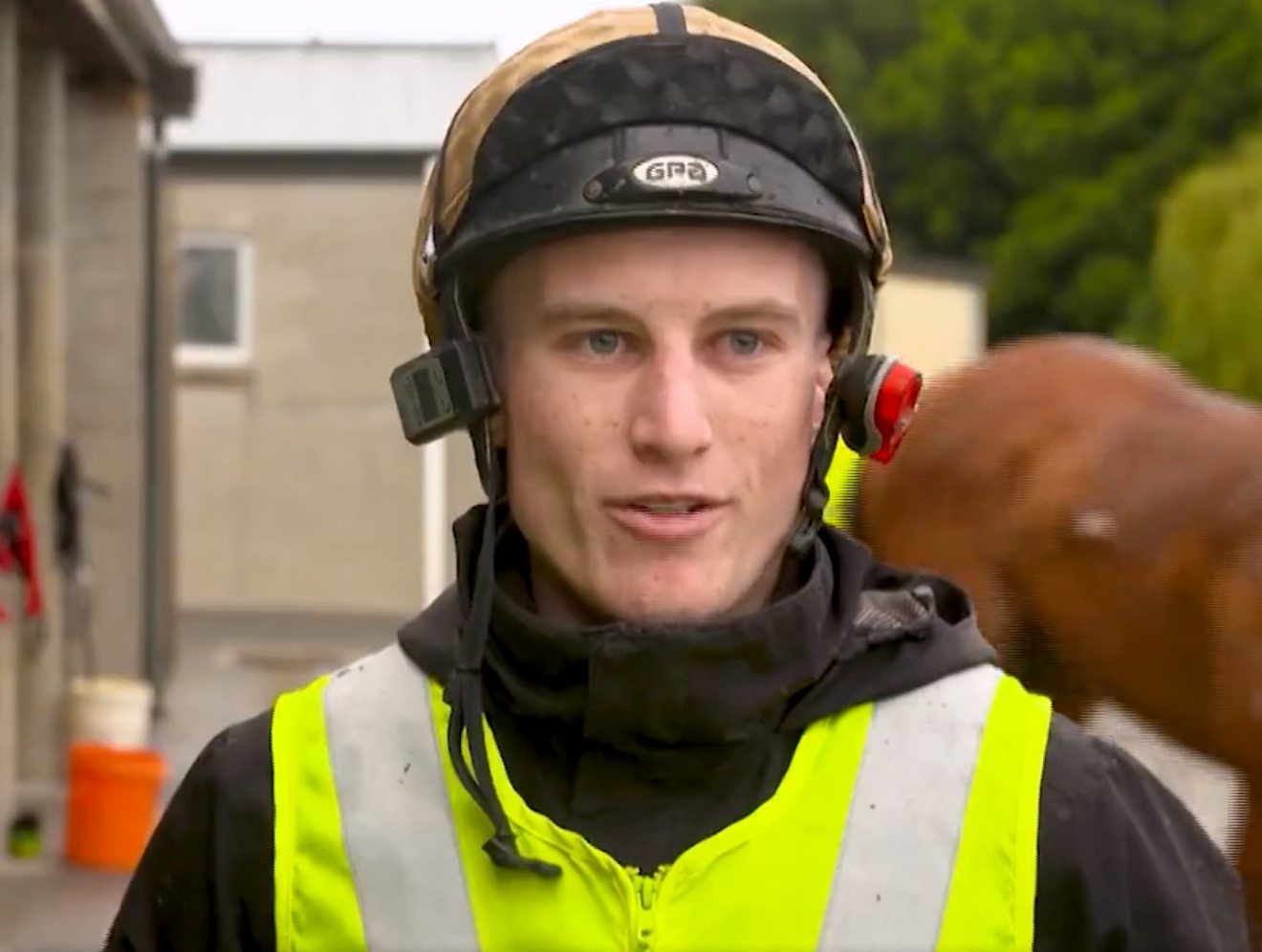 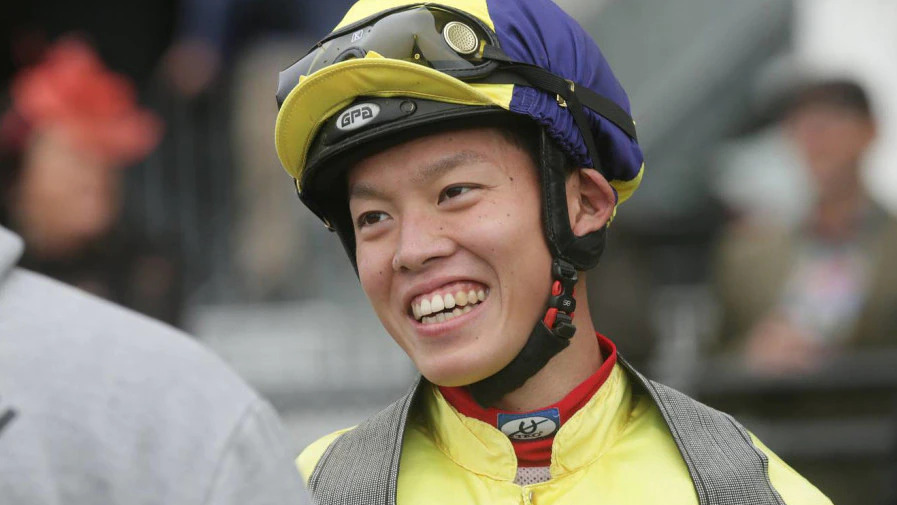 Nicknamed 'Tiger', Japanese-born jockey Yanagida died from brain and spinal injuries after a horse trampled on him mid-race.

In a case which has saddened the sport, the Racing Integrity Board ruled Weatherley's 'reckless riding' was the reason Yanagida's horse got bumped and the jockey fell.

Weatherley, 23, told the panel the incident at Te Repa racecourse in Hamilton was a 'freak accident' and that he will struggle with it for the rest of his life.

He said: "Unfortunately, it's just a freak accident and something that I've got to live with for the rest of my life. It's very, very unfortunate."

The hearing was shown footage of the race, where Weatherley's mount Jack Hammer made contact with Darren Danis' ride Goodo Jo.

Danis' mount 'overreacted quite badly' to the contact and swung her hind legs out. 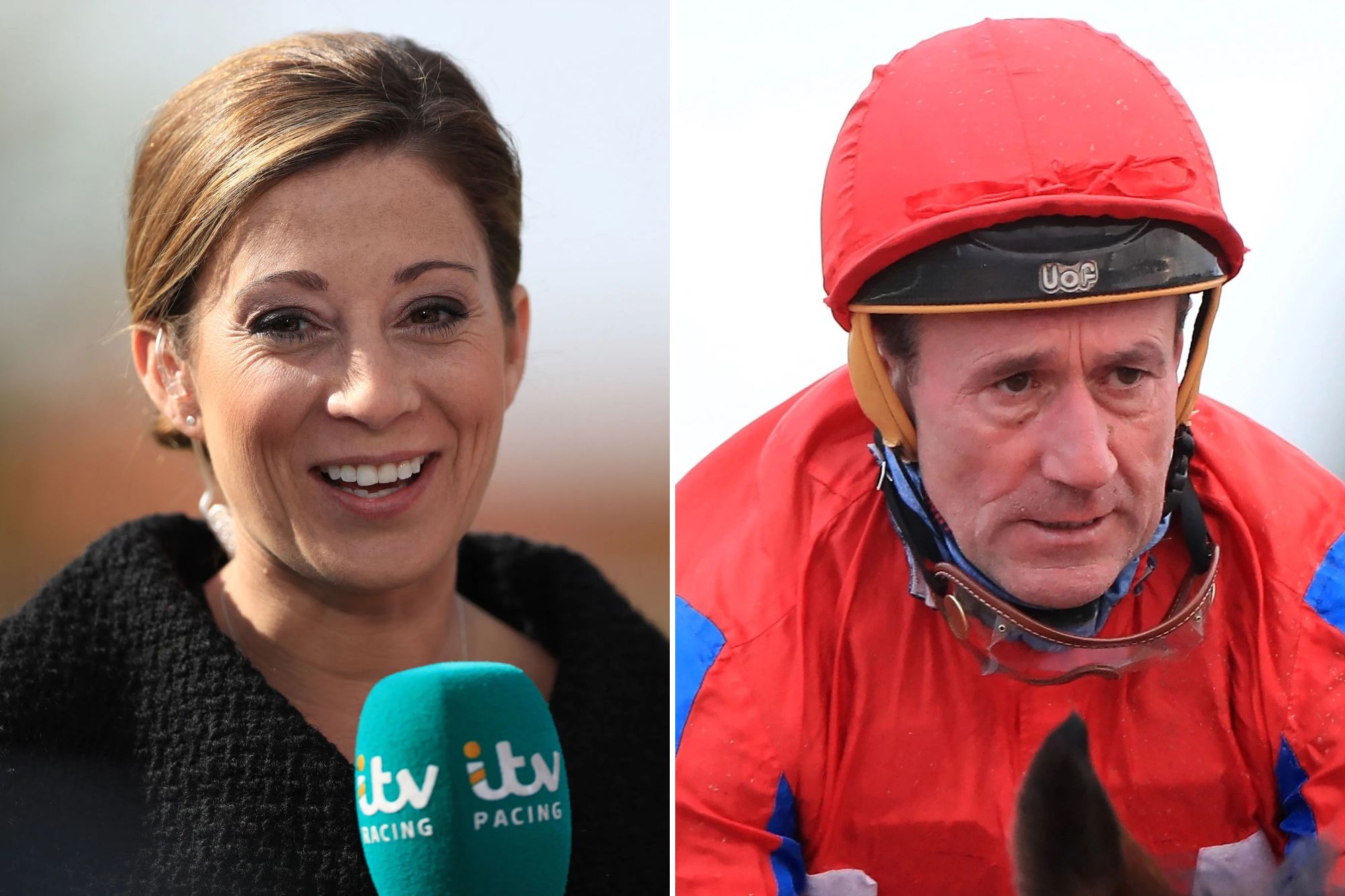 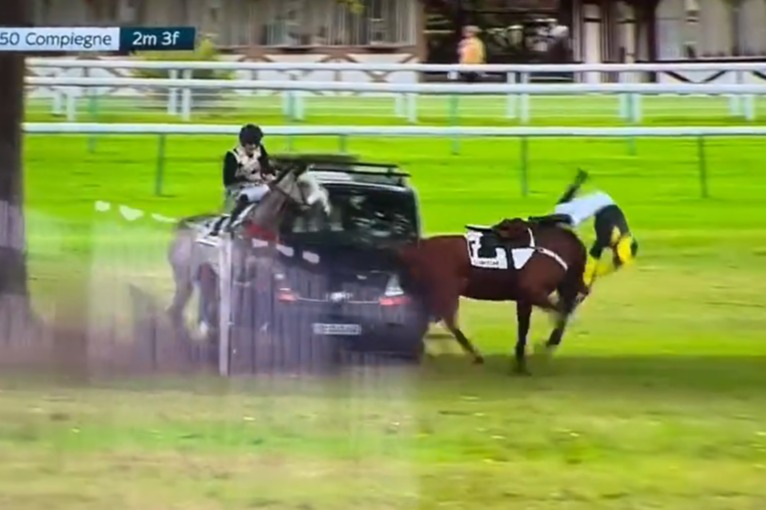 It was then the horse collided with Yanagida's mount Te Atatu Push, who stumbled forward and sent him to the ground.

The incident played out in a matter of seconds as horses rounded the bend for home at top speed so neither animal nor rider could have avoided the collision, the hearing was told.

Yanagida was rushed to Waikato Hospital on August 3 but sadly died from his injuries six days later aged 28.

His mother and one of his two sisters were by his side.

Weatherley's co-counsel Philip Cornege said the case had split opinion on his client.

He told the hearing: "Half of the industry have been quite supportive. The other half have frankly branded him a murderer and it's quite wrong."

Cornege said some felt Weatherley returning to racing was 'thumbing his nose up' at Yanagida's death.

He said: "He literally had to get back on the horse. Sitting at home trying to cope with what had happened was not good for his mental health."

Cornege added that Weatherley's remorse was genuine and he had since met with Yanagida's mum and contributed to the funeral and the cost of a headstone for his grave in Japan.

Weatherley's counsel contested his actions were not reckless but careless.

Panel chair Warwick Gendall said there was 'no question' Weatherley intended to cause the fall as that is never the case for any jockey.

But, in delivering the verdict, he said the jockey's ride 'exhibited reckless behaviour'.

A Racing Integrity Board statement read: "While a detailed written decision will follow, the adjudicative committee found the reckless riding by Mr Weatherley initiated a series of events that ultimately led to the fall, and subsequent death, of Mr Yanagida."