JOE ROOT says he is “desperate” to lead England in the Ashes this winter – but preparation for the iconic series has received another setback.

Captain Root and his players hope to discover this week that they can live Down Under without too many restrictions after completing a two-week quarantine on arrival. 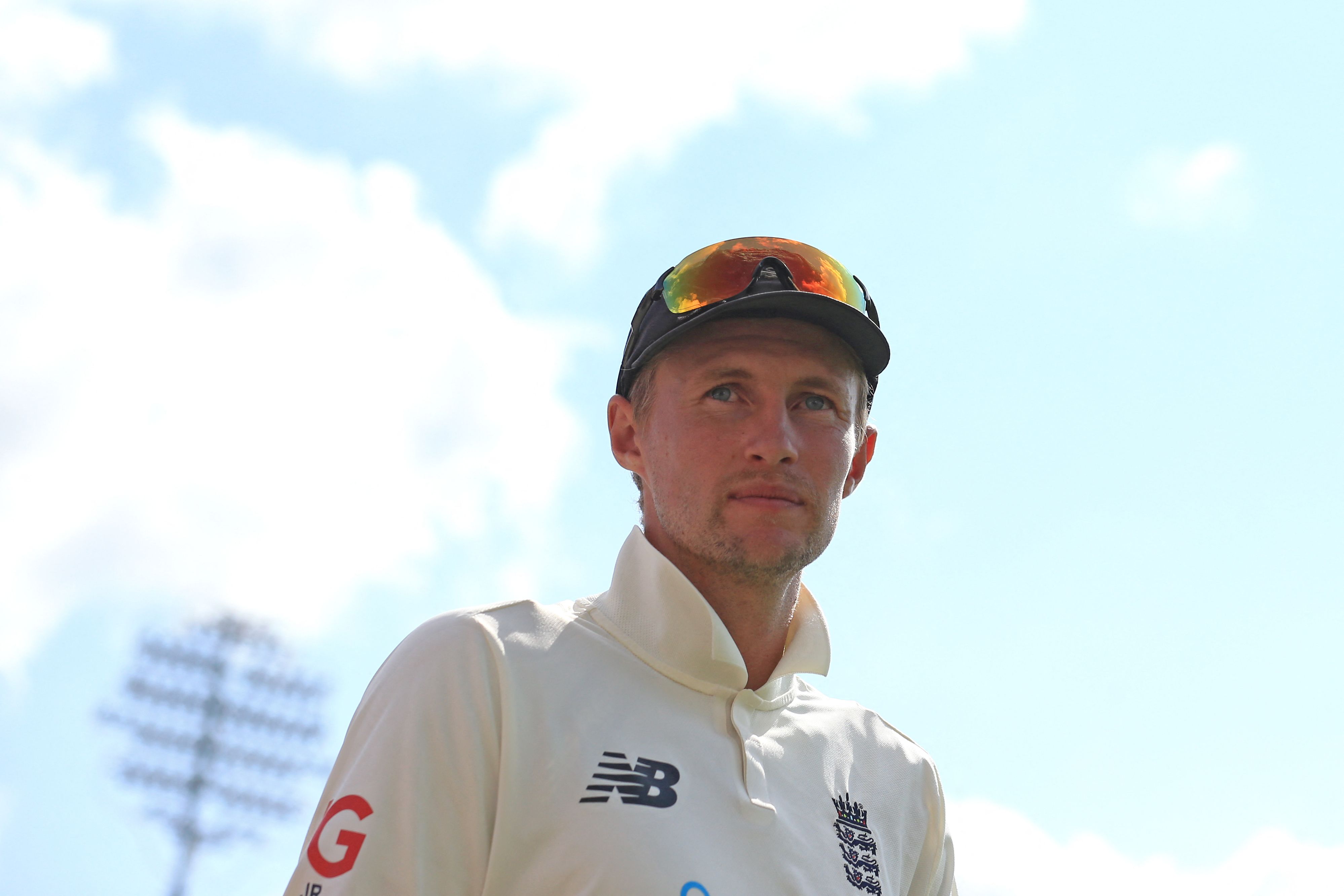 But the knife-edge situation was exposed once more when a four-day match in Brisbane – scheduled venue for the First Test on December 8 – was cancelled.

The game between Queensland and Tasmania was binned because of just FOUR positive Covid cases in Queensland – a state of more than five million people.

It was another example of the potential for games to be switched or cancelled at the last minute.

The Ashes are likely to take place but the venues remain uncertain. The scheduled Fifth Test in Perth is almost certain to be moved.

Cricket chiefs hope the slow vaccine roll-out in Australia will have improved by the time the series starts.

While not committing 100 per cent to the tour until he has more information, Root is clearly determined to lead his country in their bid to regain the urn.

It will be a massive task because England have lost six of their last nine Test matches.

"It’s a little frustrating but hopefully it’ll be coming soon and we can start moving forward.

“I’m very hopeful we can go and I think I speak on behalf of everyone that Ashes cricket, an away tour to Australia, is one of those things that you’re desperate to be on.

“The position I’m at in my career, it could be the last opportunity I get to go. I’m desperate to try to make history over there and be part of something very special.

"It’s the one series as an England player that you’re desperate to be involved with and that will never change.

“Like I say, it’s hard to make a definite decision until we know what it looks like. But, once that information comes through and we have more clarity, we’ll hopefully be in a position to do something special this year.

“It’s been a big discussion point throughout the summer, it’s a big deal for us. It’s important everyone makes a decision they’re comfortable with.

“Everyone has to make sure that it is at the forefront of their thinking – what do I need to do to perform well, what are the challenges that Australia poses and how can I get the best out of myself and win over there?”

I have underperformed and not got the best out of myself

Root has been voted cinch PCA Men's Player of the Year by his fellow pros after scoring three Test centuries this summer and six so far in 2021.

But none of his career total of 23 Test centuries has come in Australia.

He added: “I’m very aware of that and it’s something I desperately want to put right. As a senior batter in the side, you want to be the one scoring the runs, making those big hundreds.

“I’ve done that this year so far. But Australia is one place where I feel like I have underperformed and not got the best out of myself. So it’s a great driver for me to do it this time round.

“I certainly feel I’m playing some of the best cricket of my career. I have experience behind me and feel full of confidence. I have the hunger and drive to keep it going.” 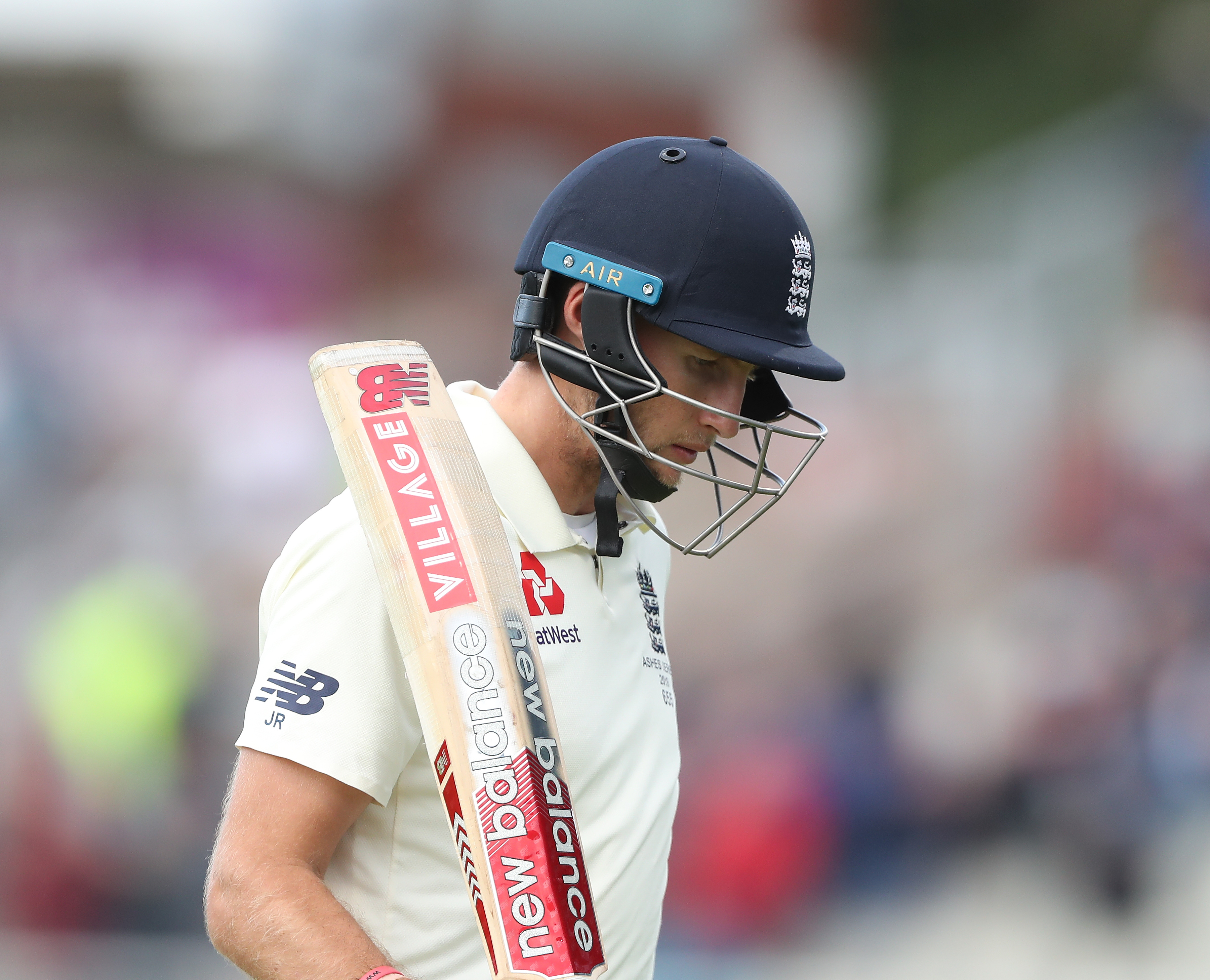