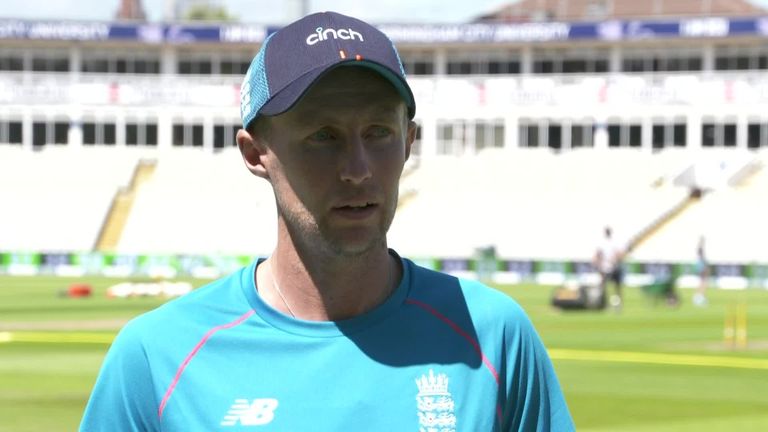 Captain Joe Root says England are committed to making cricket as inclusive as possible as the sport addresses the Ollie Robinson controversy.

Robinson is currently suspended pending an England and Wales Cricket Board investigation into racist and sexist tweets he posted in 2012 and 2013, while the governing body is aware that a second unidentified player has posted “historic offensive material” on social media.

The revelations undermined a ‘Moment of Unity’ ahead of the drawn first Test, when England’s players wore black anti-discrimination t-shirts – a practice Root insists his side will maintain throughout the summer as they strive to attract a diverse fan-base to the game. 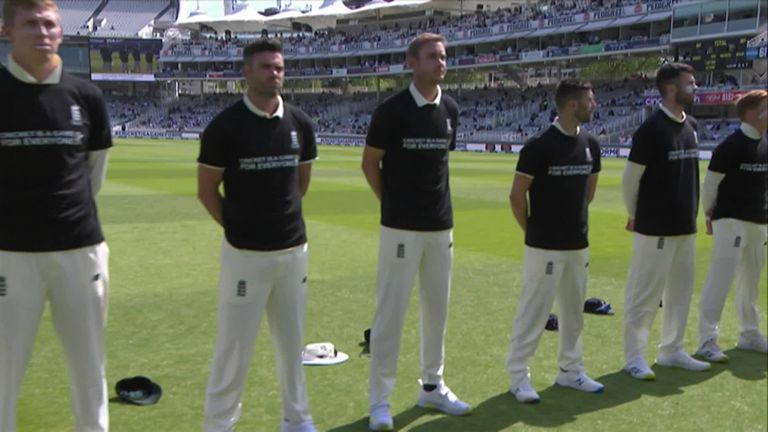 “I’ve had good conversations – as a squad we’ve had some good, honest conversations about things and as mentioned at the end of last game, we are all very committed in trying to move our game forward and moving the sport forward,” Root told Sky Sports.

“We’ve spoken for a long time about how we want to make change and this year is all about action – it’s about putting that into place and following through on that, and we as a side are very much committed to that.”

Asked if he could guarantee the cricket public that the views expressed in Robinson’s historic tweets aren’t currently those held in the England dressing room, Root said: “Yes, absolutely, and I think that will be proven in the actions that we take following through in the rest of the year.

“This is just the start of things in many ways. We’ve committed to making positive change in the sport and just because we’ve said that we want to better the game we are not saying that we are perfect in that we’ve never made mistakes, but we do want to make it a better place.

“I’ve got two young kids. I want them to grow up in an environment and in a world where everyone is included and more educated on these matters and that’s something that they don’t have to deal with further down the line. I think it’s really important that we as a side follow through on that.”

Prime Minister Boris Johnson and Culture Secretary Oliver Dowden have both suggested that Robinson’s removal from Thursday’s second Test is harsh but the ECB has stuck by its decision leaving England with several selection decisions at Edgbaston.

Root said no decision has yet been made on whether Somerset all-rounder Craig Overton will come in as a like-for-like replacement for Robinson, or whether Jack Leach or fellow spinner Dom Bess – called into the squad on Tuesday – might get the nod.

Fast bowler Mark Wood is expected to be rested for the match, opening the way for fellow seamer Olly Stone to return, while wicketkeeper James Bracey is fine to play after sustaining a painful blow on his finger in practice on Tuesday.

“Preparations have gone reasonably well,” said Root, who is looking forward to playing in front of crowds that could grow up to 18,000-strong each day.

“I think the guys have used the two days as well as they can. There has been a lot of good stuff happen out there, good conversations about areas that we can be a little bit stronger in and areas of their team that we might not have known about going into the series.

“I think we’ve readied ourselves nicely coming into this game. Obviously it’s still all to play for in the series and very exciting with 18,000 people back in the ground and hopefully we can see a fine Test match.”

Watch live coverage of the second Test between England and New Zealand live on Sky Sports Cricket and Sky Sports Main Event from 10am.