JOHN FURY has accused his son Tyson of having '200 yes men' around him when he trains in America.

The Gypsy King had been training for his trilogy fight with Deontay Wilder in Las Vegas before he returned home for the birth of his sixth child, Athena. 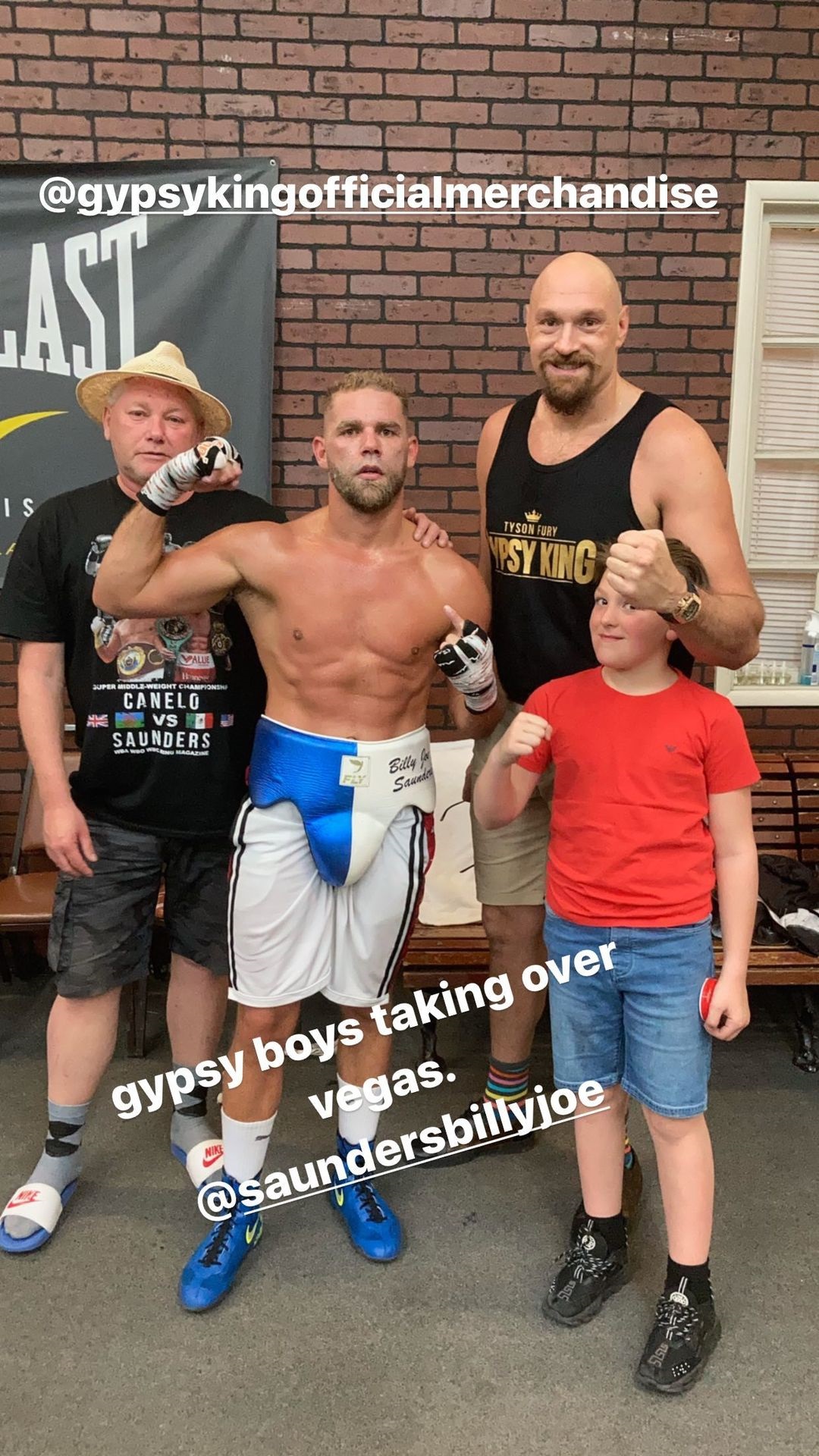 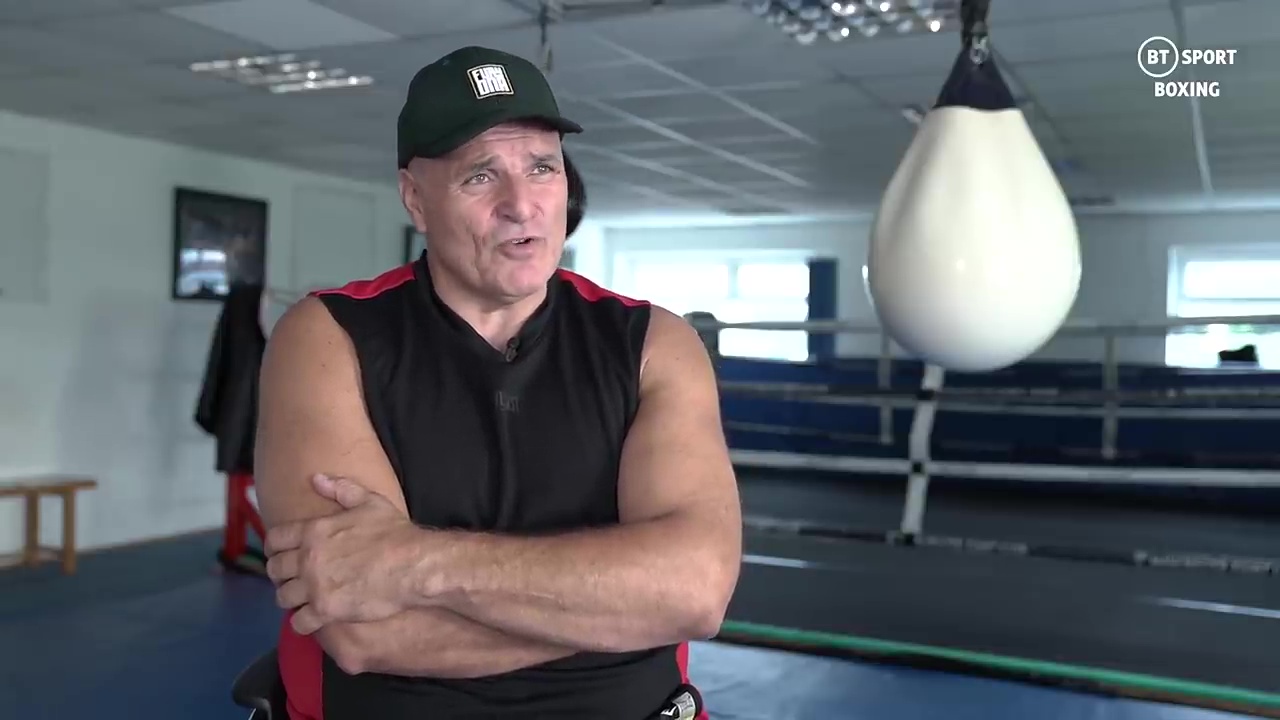 Fury, however, was also enjoying the many delights Sin City has to offer during his time Stateside.

And John can't help but think his son is being led astray by people only interested in furthering their own careers.

He told BT Sport: "He's out there and he's not under the watchful eye, he's around all these yes men when he gets out.

"Because when he gets off the plane in Las Vegas, you've got 200 yes men waiting for him looking to get that from him.

"Because he's the Pied Piper, ain't he? That's what he does. People follow him around just to get what they can.

"This kid's heard it all before in my life. They don't love ya, they don't care ya, they just want your money and your profile to make their status bigger for being around ya."

John would've had a mass clearout of his son's team if he were able to be part of his training camps in America.

He continued: "I don't want all them fake plastic pretenders around me.

"Because you know that size 12, it goes right up their backside.

"That's what happens when you're around me.Get down that road.

"'What are you bringing to my son's table?' If it's not relevant, you're gone. But Tyson's not like that, he just hasn't got that character. But I have.

When he gets off the plane in Las Vegas, you've got 200 yes men waiting for him

"And you need people like me. Somebody's got to point the finger at the bad guy.

"Tony Montana said that in the film Scarface. Point it at me.

"But I am the bad guy because I'm getting that boot up the backside and down the road, gone.

"Because they're not relevant to his job. Or he'll get beat.

"He needs to work, like we're working in here.

"One-to-one, a select few people around him who he can trust and work and work again.

"And get it all right and shed blood, snot and tears in the gym. And I don't see him doing that today."

Prior to the birth of baby Athena, Fury had resumed preparations for his third clash with Wilder under the watchful eye of his no-nonsense dad.

And the WBC champ's old man believes his skill set has regressed somewhat.

He said: "I watch him in America doing a minute on the pads and being talked to afterwards.

"You know what they'll do: they'll do a minute's work and talk for two minutes.

"And I've witnessed it firsthand and I've thought to myself, 'You know what? This ain't making sense to me.'

"And he's sort of lost his bit of movement that he had, for my money.

"He used to be elusive, he used to be awkward, coming at you from all different styles. He's gone a bit one dimensional. "