John Fury has claimed that it was his advice that led Dillian Whyte to withdraw from his scheduled fight with Otto Wallin.

Whyte was set to fight Wallin in London on 30 October but pulled out of the heavyweight bout 10 days before it was due to take place, citing a shoulder injury.

Whyte has long called for a clash with the undefeated Fury, whose father told BT Sport this week: “Dillian Whyte has pulled out from Otto Wallin. You know why? He listened to what I said.

“He’s thought: ‘Hang on a minute, John knows his stuff, I’m not fighting Wallin. I’m going to get turned over probably, I won’t get my title shot then.’ 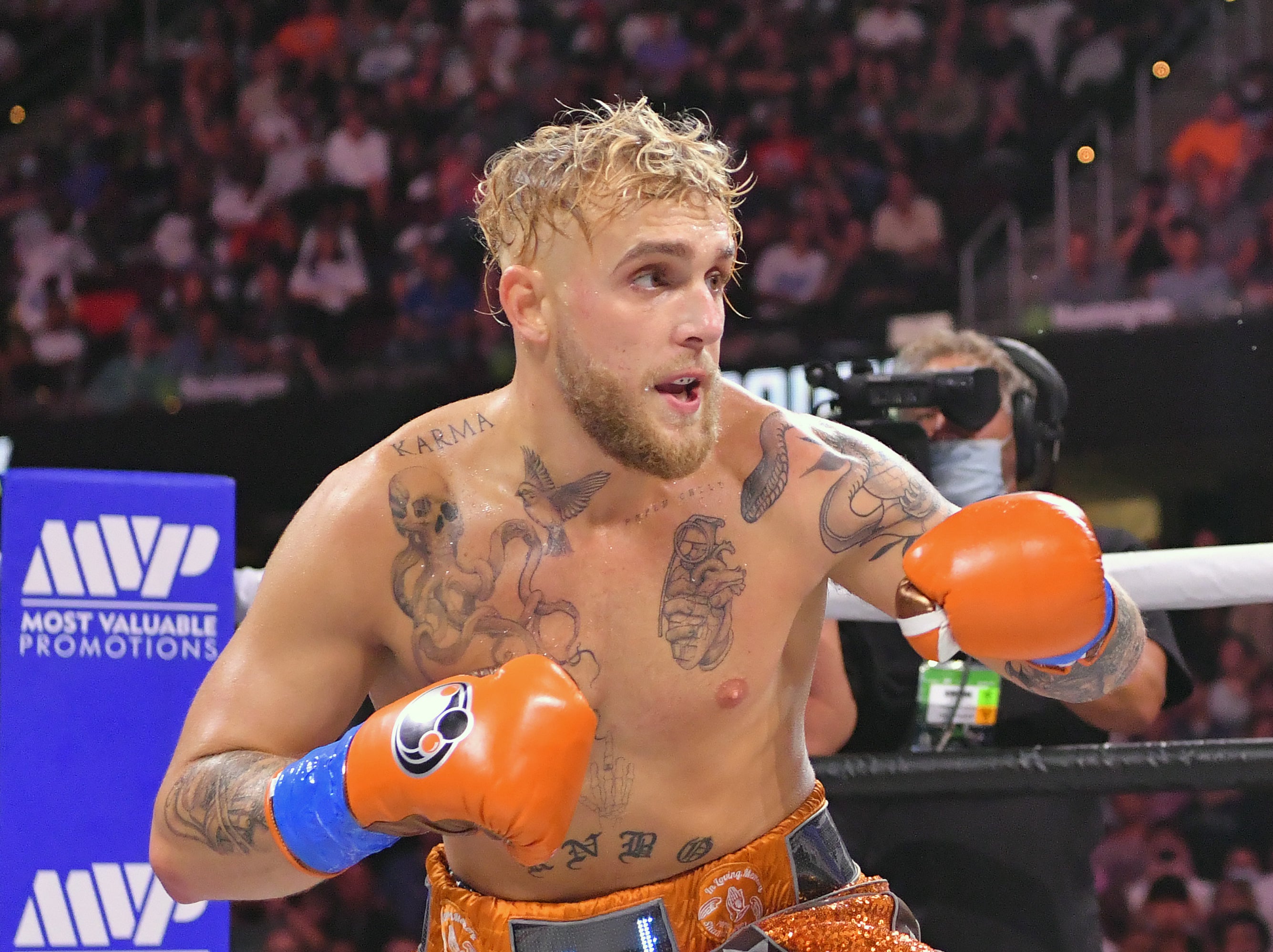 “It takes them to listen to my videos, and then he hears me talking about Wallin, because Wallin is a danger to anybody.

Tyson Fury is weighing up his options as he plots his next move, with a unification bout against fellow heavyweight champion Oleksandr Usyk unlikely in the near future.

Usyk dethroned Anthony Joshua with a decision victory in London in September, and the undefeated Ukrainian is set to rematch ‘AJ’ next spring.