CARL FRAMPTON is worried about Josh Warrington’s ability to bounce back from his brutal loss to Mauricio Lara on Saturday.

Leeds icon Warrington, 30, was a red-hot favourite to walk through the 22-year-old Mexican unknown. 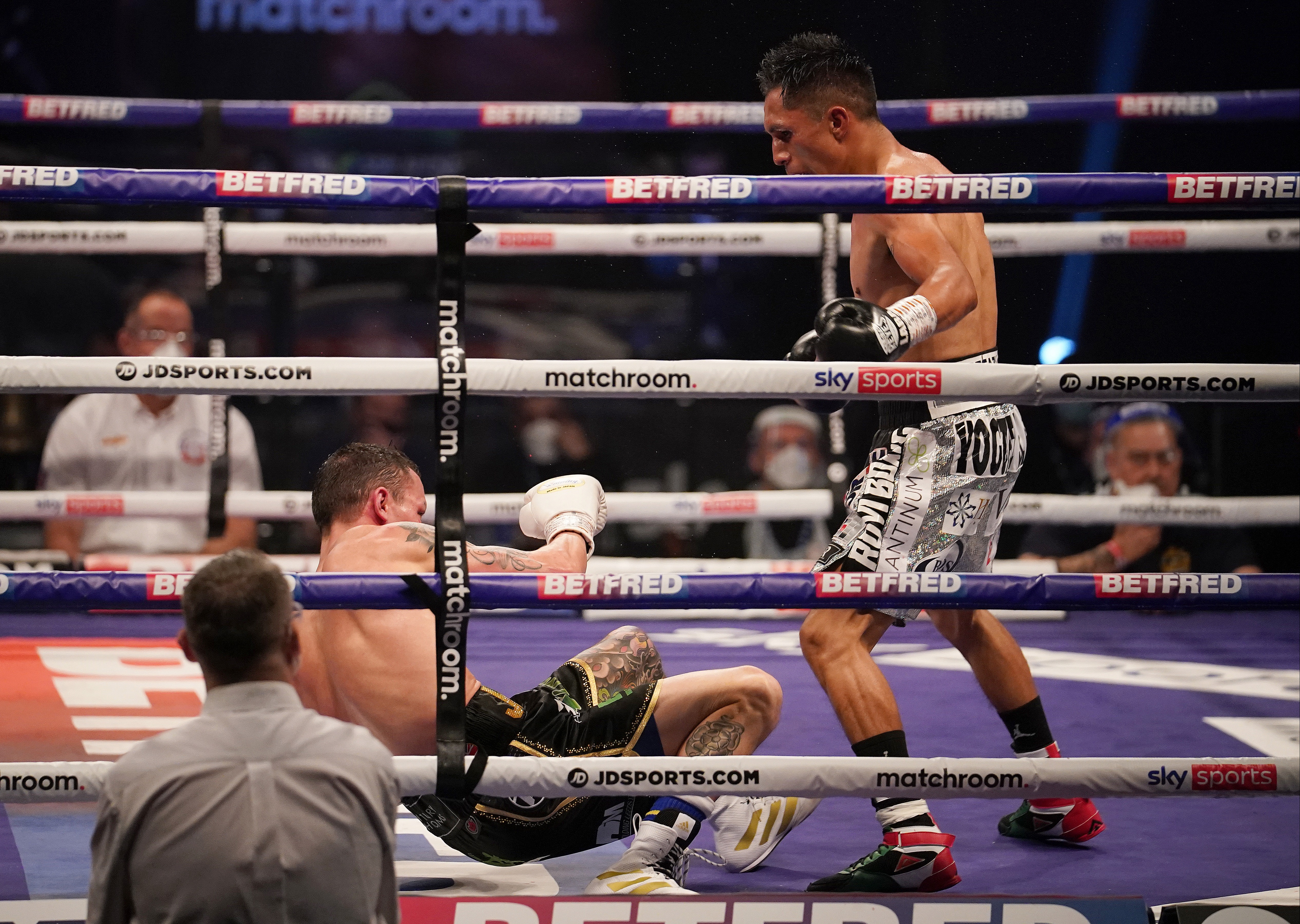 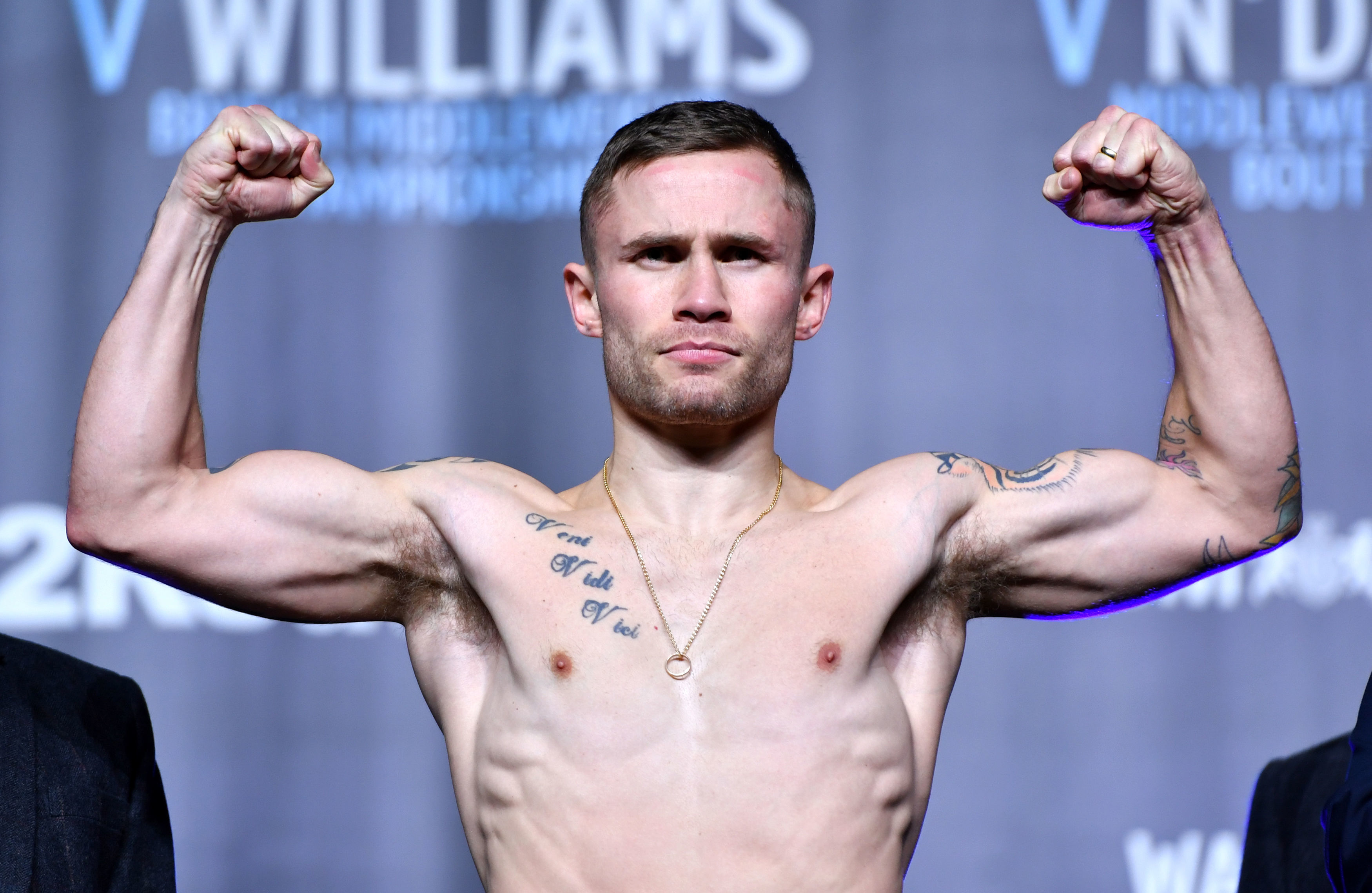 But Lara dropped Warrington in the fourth and ninth rounds before the fight was waved off.

And the brave Brit needed oxygen to help him recover in the Wembley Arena ring.

Medics gave Warrington the all-clear but he went on to hospital for more tests.

And former foe Frampton — who lost a 2018 fight to Warrington on points that helped to forge their friendship — took to his YouTube channel to share his worries.

Frampton, 33, said: “I thought he took a lot of punishment and, when he stood up to come out for the fifth round, he did not look right.

“In my opinion he should have been pulled out at the end of the fourth, before the fifth started.

“Fights like that, when they are that brutal, are like having four or five fights in one night. 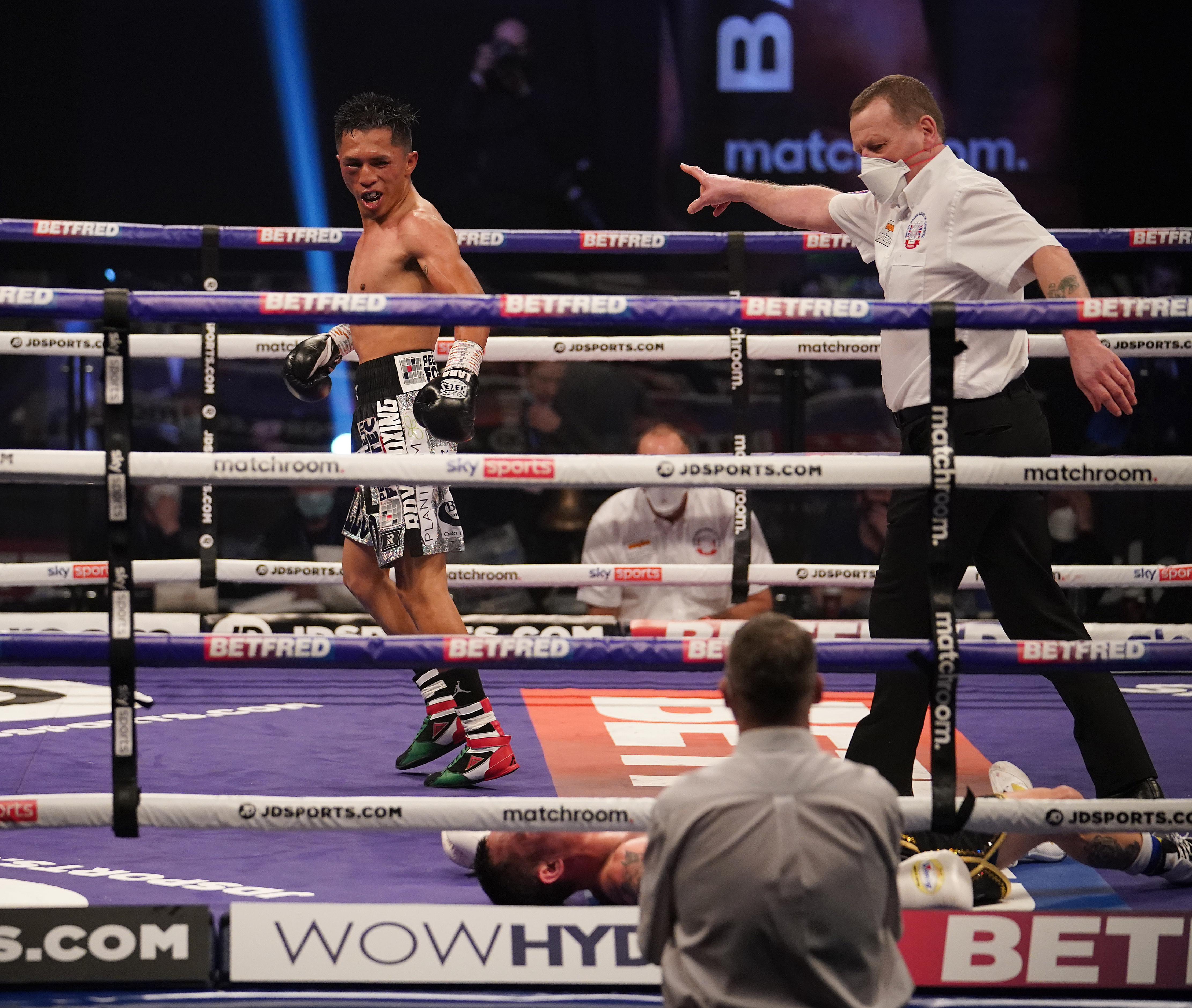 “It is going to be hard to come back from that physically and mentally.

“Josh is going to have a load of criticism but he is a very good fighter who had a bad night.

“Credit to Lara. I hope he goes on to get a world title shot. I am disappointed for Josh and I think it is going to be a long road back.”

It was a skull-rattling left hook in the fourth that sparked the end of Warrington’s 30-fight undefeated run.

The former IBF featherweight’s legs betrayed him and he showed incredible heart to remain upright until felled by a similar shot.

The final 20 seconds of the round were painful to watch as Warrington’s tattooed body turned to jelly, but referee Howard Foster refused to step in.

Warrington suffered five more rounds of punishment until a volley of left hooks drove him into the canvas again.

Frampton added: “I thought the only way he could lose was through complacency — and Josh was complacent.”