The German is experiencing minor symptoms and will now isolate. 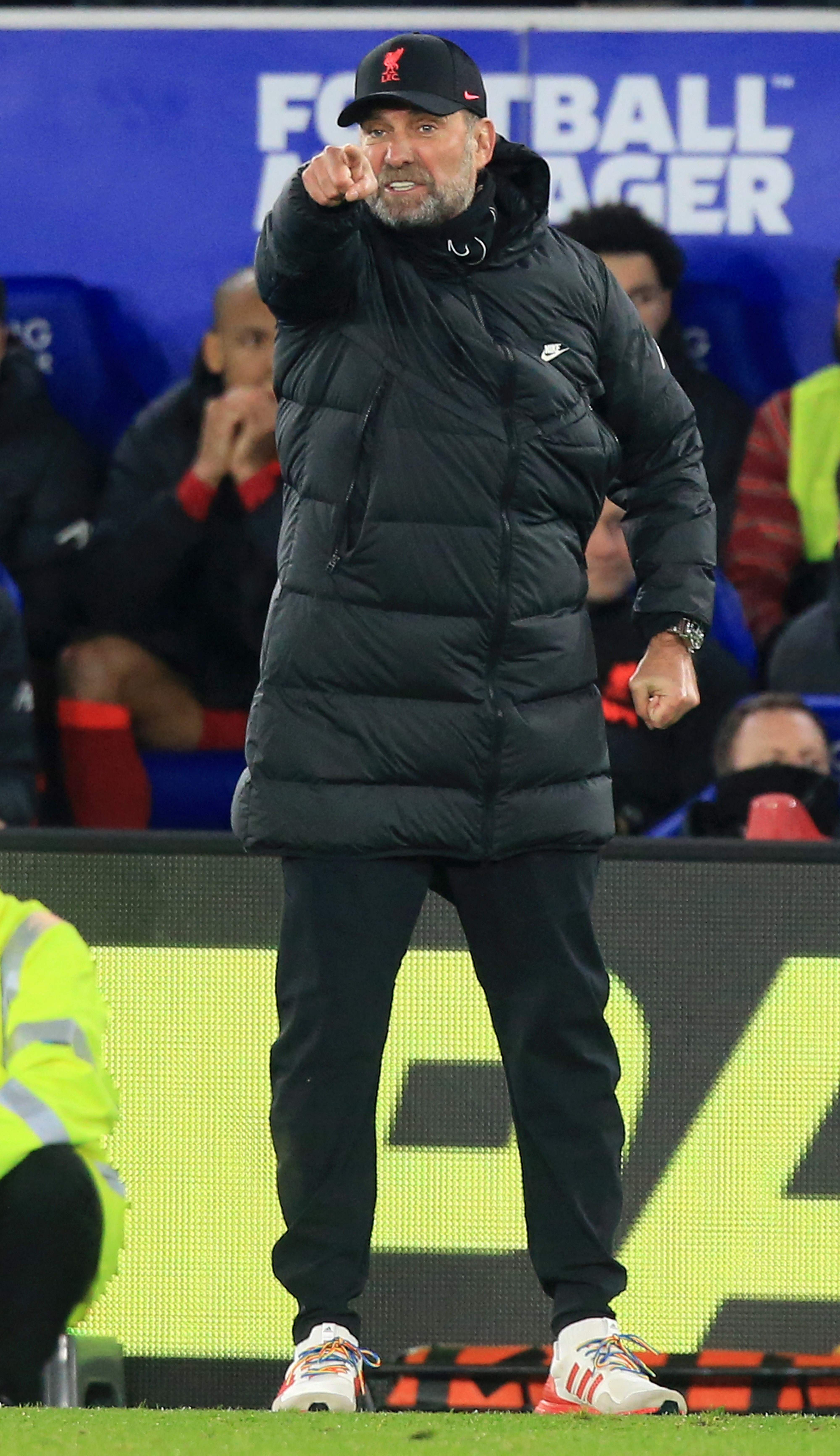 Assistant manager Pepijn Lijnders will take charge of the game in Klopp's place.

Liverpool have been hit with three new positive Covid cases amongst the playing squad.

The title-chasing Reds have also seen some staff test positive for the virus.

On Friday, Klopp said: "We never had this proper outbreak where 15 to 20 players had it.

"For us it is every day, another one, stuff happens more and more often. It’s like a lottery in the morning, waiting for the result.

"It is pretty much day-by-day, always one case, then another one.

Everton furious with Jordan Pickford over his wife's 'anti-vax' posts

Maddison's 'day in the life of a footballer', from supercars and luxury home

“We have to wait as the boys are not in yet. In this moment (we will) probably not (ask for a postponement) but we don’t know how it will look in a few hours.”

Liverpool will also be without midfield duo Thiago and Takumi Minamino.

Klopp added: "Taki is closer, running outside, Thiago not – it’s a hip issue. We have to be patient.”

A string of hugely positive studies show Omicron IS milder than other strains, with the first official UK report revealing the risk of hospitalisation is 50 to 70 per cent lower than with Delta.