KHABIB NURMAGOMEDOV admits he found it 'very hard' to turn down Dana White's offers to lure him out of retirement.

UFC supremo White tried multiple times to bring the former lightweight champion out of retirement, which he announced last October. 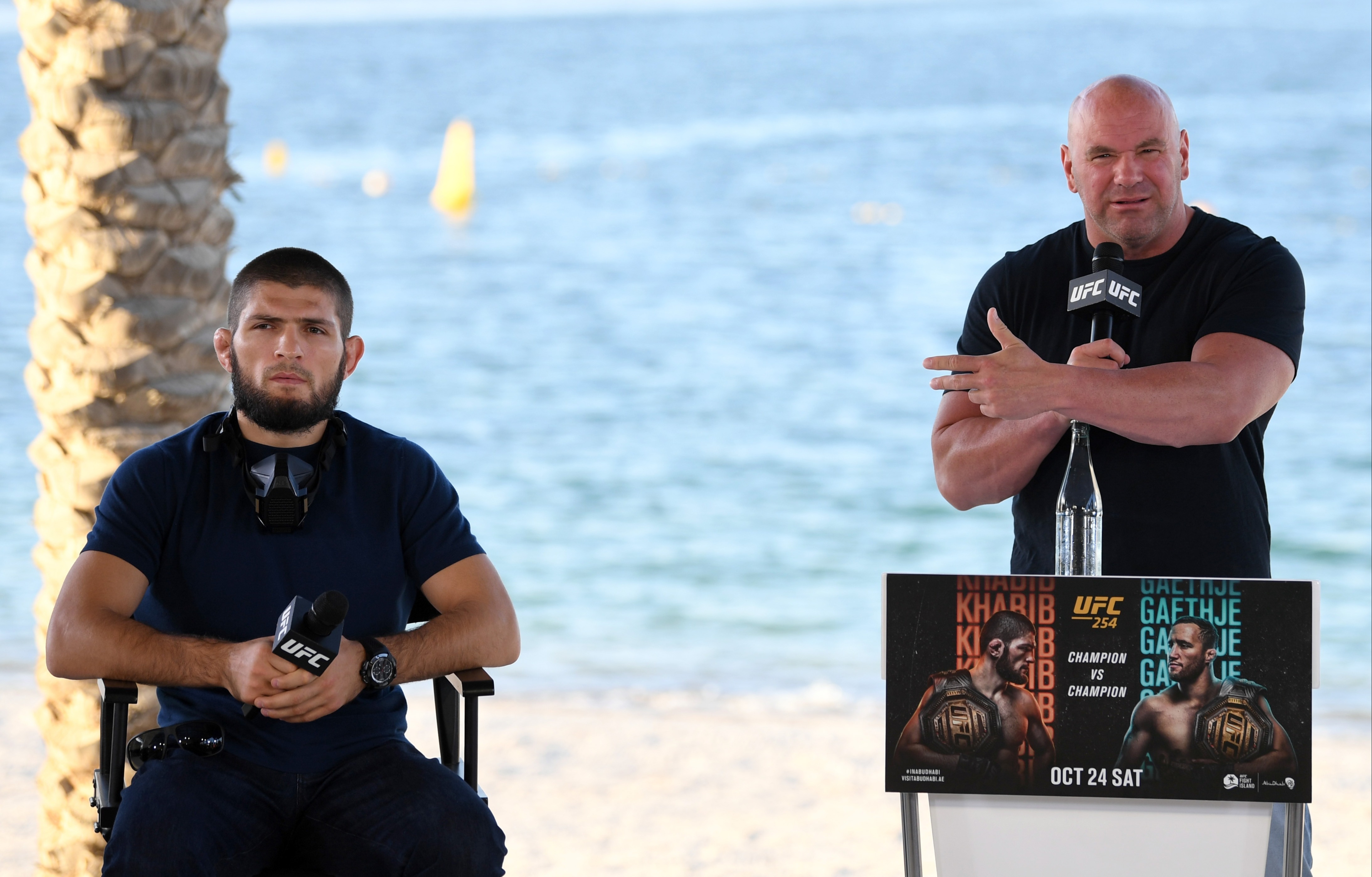 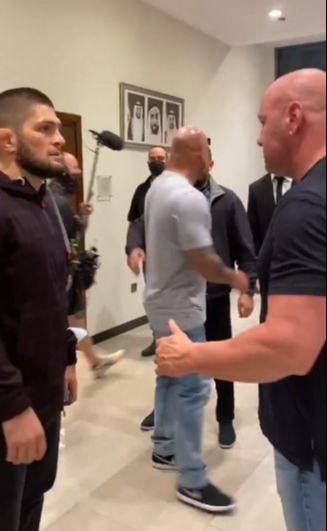 But after months of trying, the veteran promoter ended his bid to bring back The Eagle in late March.

And turning down White's advances wasn't easy for the former pound-for-pound king.

The undefeated Nurmagomedov said: “It’s very hard to say no to Dana White.

White ended his bid to convince Nurmagomedov to reverse his retirement decision following a dinner meeting in Las Vegas.

Nurmagomedov continued: "It was very honest, real talk with two real men. This is what I feel.

"In the last meeting, he come and say, ‘Hey, what are we going to do?’

Although the recently-retired Nurmagomedov found it hard turning down White, he admits the prospect of lacing up his gloves again wasn't appealing to him.

He told ESPN: “(I never contemplated a return after retiring). Dana called this official, but I retired like four, six months ago. 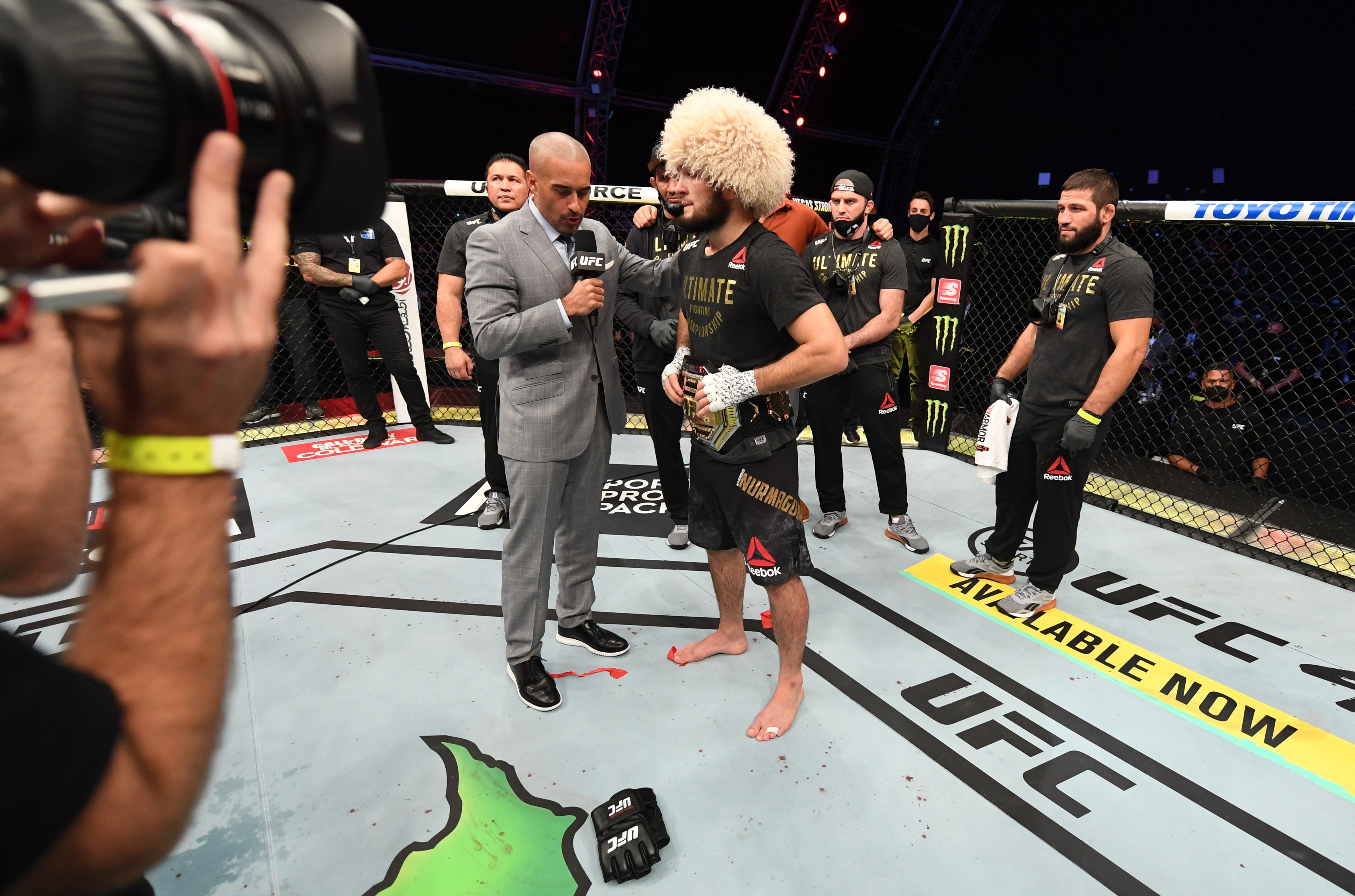 “It’s very funny: Dana told me when he posted that someone commented saying, ‘Hey, he retired not today, he retired about five months ago,’ and I was like it’s funny.

"We had some conversations with Dana a couple of times and like two days ago we meet with him to talk like two real men.

"We had a very good conversation with them, good dinner, and I really appreciated him not only for me, but all the sport."

He added: “It’s very hard when you have power, when you’re the best in the world, when you’re famous, have money and say to everything like this, ‘No.' 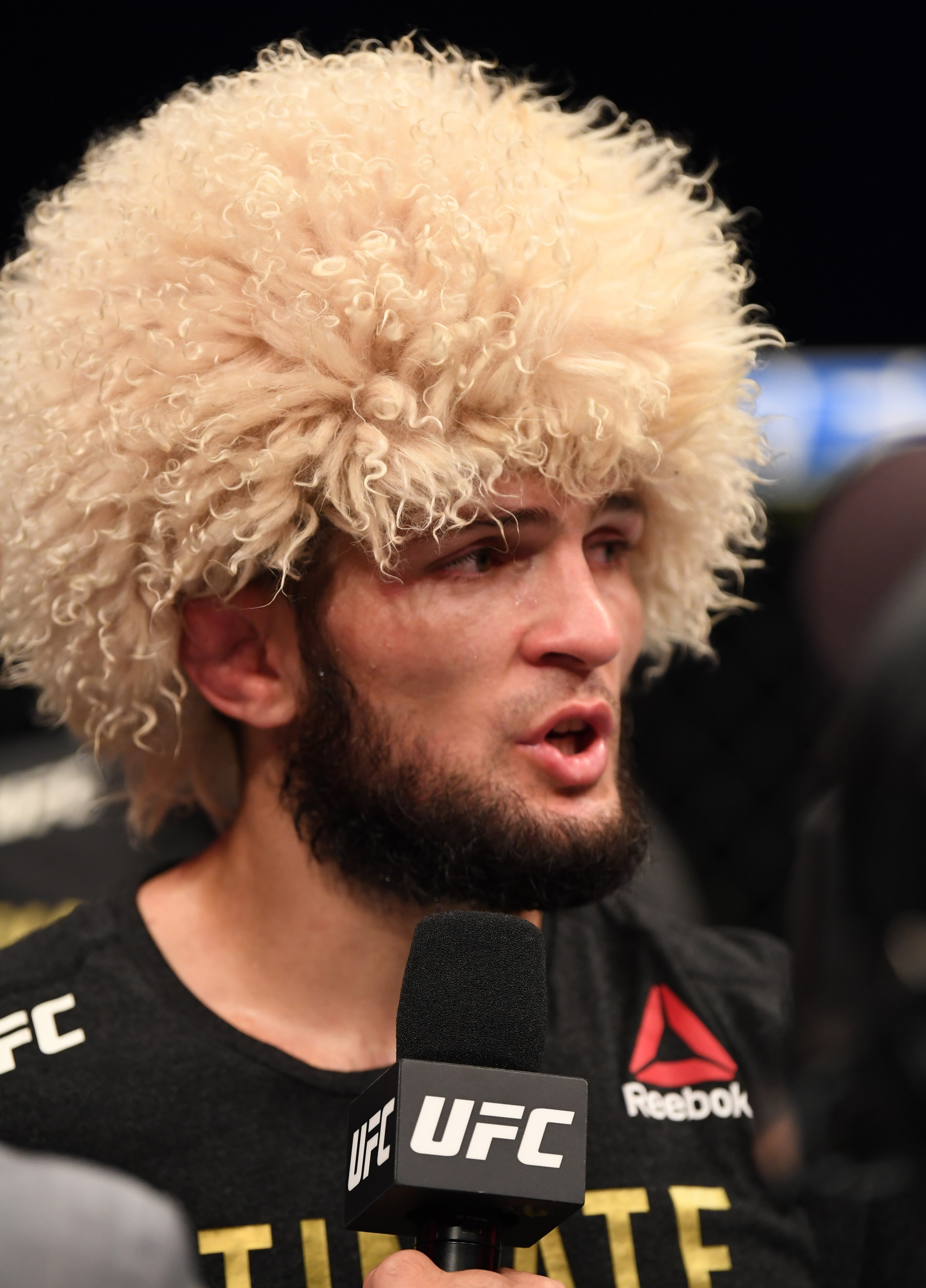 "It’s very hard. People maybe will never understand me, but I really hope they’re going to support my decision because everyone has their views.

“My view and my relationship with my mother, I feel like I have to stop because I feel like in every fight, every training camp, this takes some age away from my mother.

"And it’s like what do I have to do? I came to this sport to show who I am and became the best, I’m world champion, and pound-for-pound No. 1. I defended my title three times.

" I defended my title in biggest fight of UFC history. What else? Only money-fights, but I don’t need money.”