KHABIB NURMAGOMEDOV is set to return to the octagon for UFC242 in Abu Dhabi during September against Dustin Poirier.

It will be the Russian's first fight back since he beat Conor McGregor in a lightweight title match in October last year. 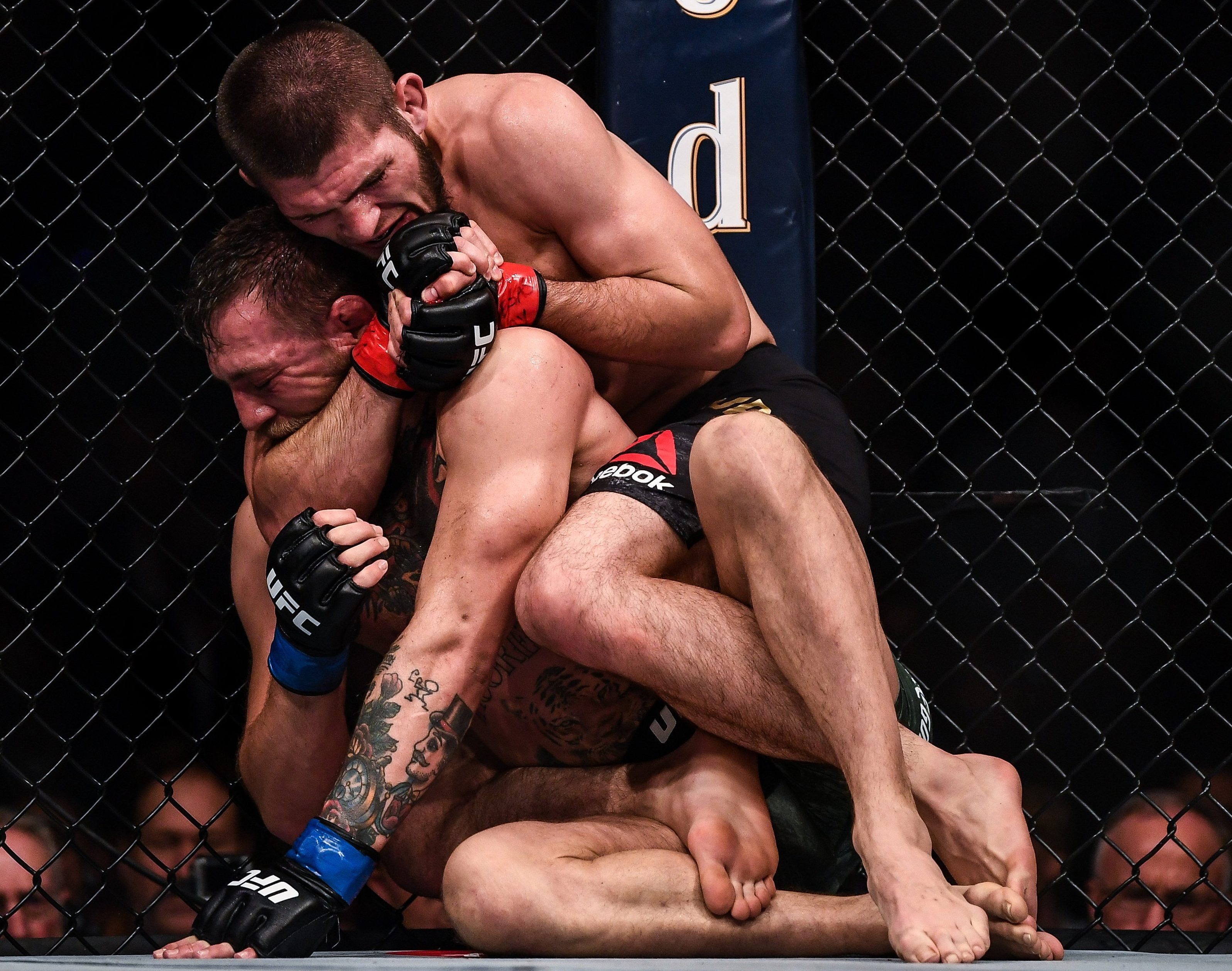 But Khabib was handed a nine-month suspension and a fine of £380,545 by the Nevada State Athletic Commission following a post-fight melee at UFC 229.

After his next contest was officially confirmed, undefeated Nurmagomedov wrote on Twitter: "Welcome aboard Dastin Poirier. #ufc242 #ufcAbuDhabi"

Poirier, meanwhile, will come into UFC242 on the back of a five-fight winning streak, his last defeat being against Michael Johnson during 2016.

Nurmagomedov had retained his UFC lightweight title at the T-Mobile Arena in Las Vegas when he submitted Irishman McGregor in the fourth round.

The 30-year-old threw his gumshield towards McGregor's corner, scaled the octagon before attempting to attack someone in the Irishman's team in the crowd.

While that was happening, McGregor was involved in a confrontation after a couple of members of Nurmagomedov's team had entered the cage.

McGregor was handed a £38,000 fine and a backdated suspension of six months for his part in the post fight brawl.

That was the Notorious' last fight as he announced his retirement a few months ago.

But he appeared to confirm his return to UFC after referencing "my own fight preparations" in an Instagram post.

The Irishman, 30, took to social media with his message of support for compatriot Katie Taylor ahead of her subsequent boxing win against Delfine Persoon on the Joshua vs Ruiz Jr undercard.

Along with the photo of the Irish pair, he wrote: "This is one of my favourite pictures! ‬

"‪What an experience it was to watch this woman fight live! ‬

‪"If I was not in a cast from my own fight preparations, I would be ringside for this fight 100%! ‬

‪"Back this woman all the way! " 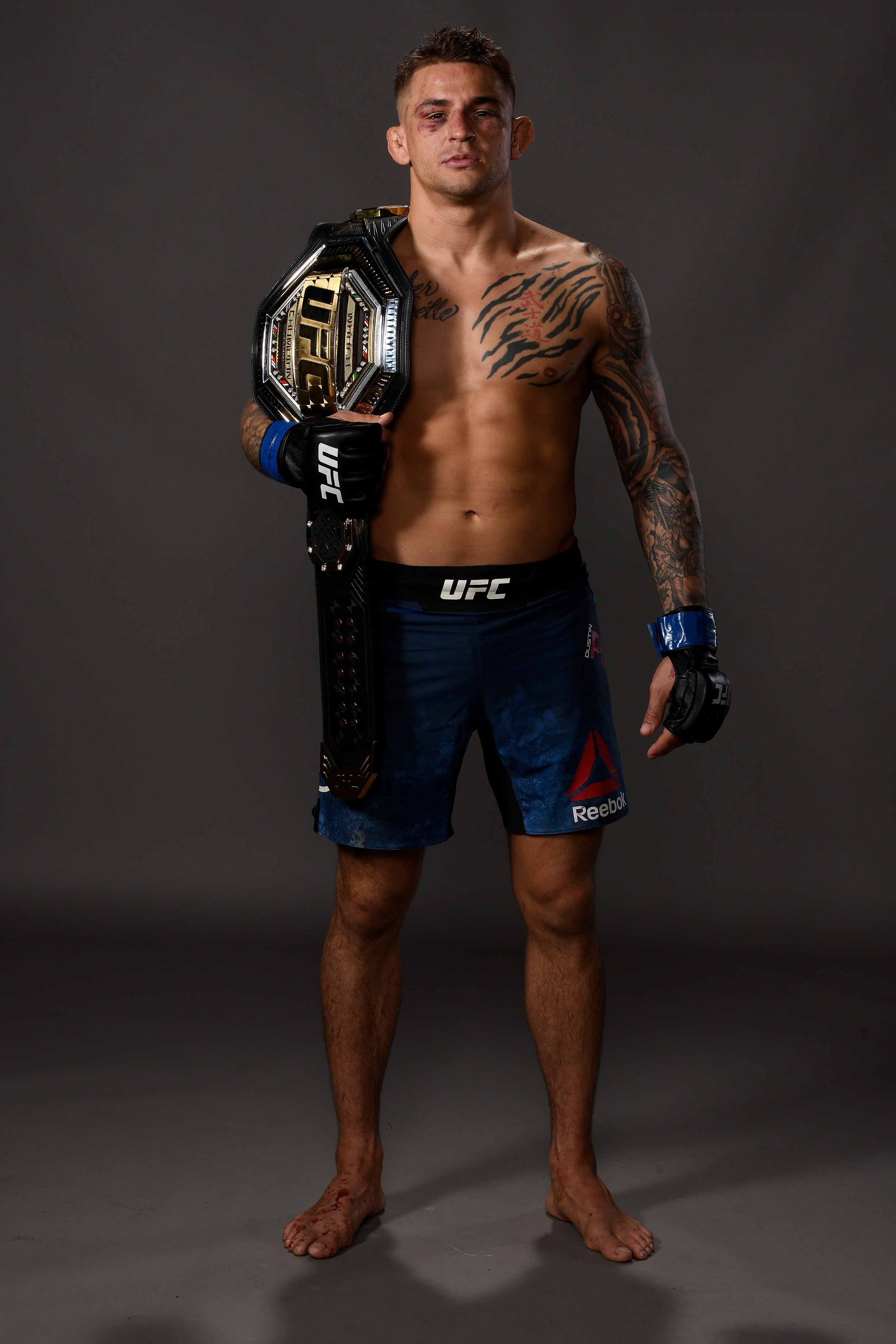