KID GALAHAD defends his IBF world featherweight title this weekend as he takes on Kiko Martinez.

The fight will take place in Galahad’s home town of Sheffield at the Fly DSA Arena, his first appearance in front of home fans. 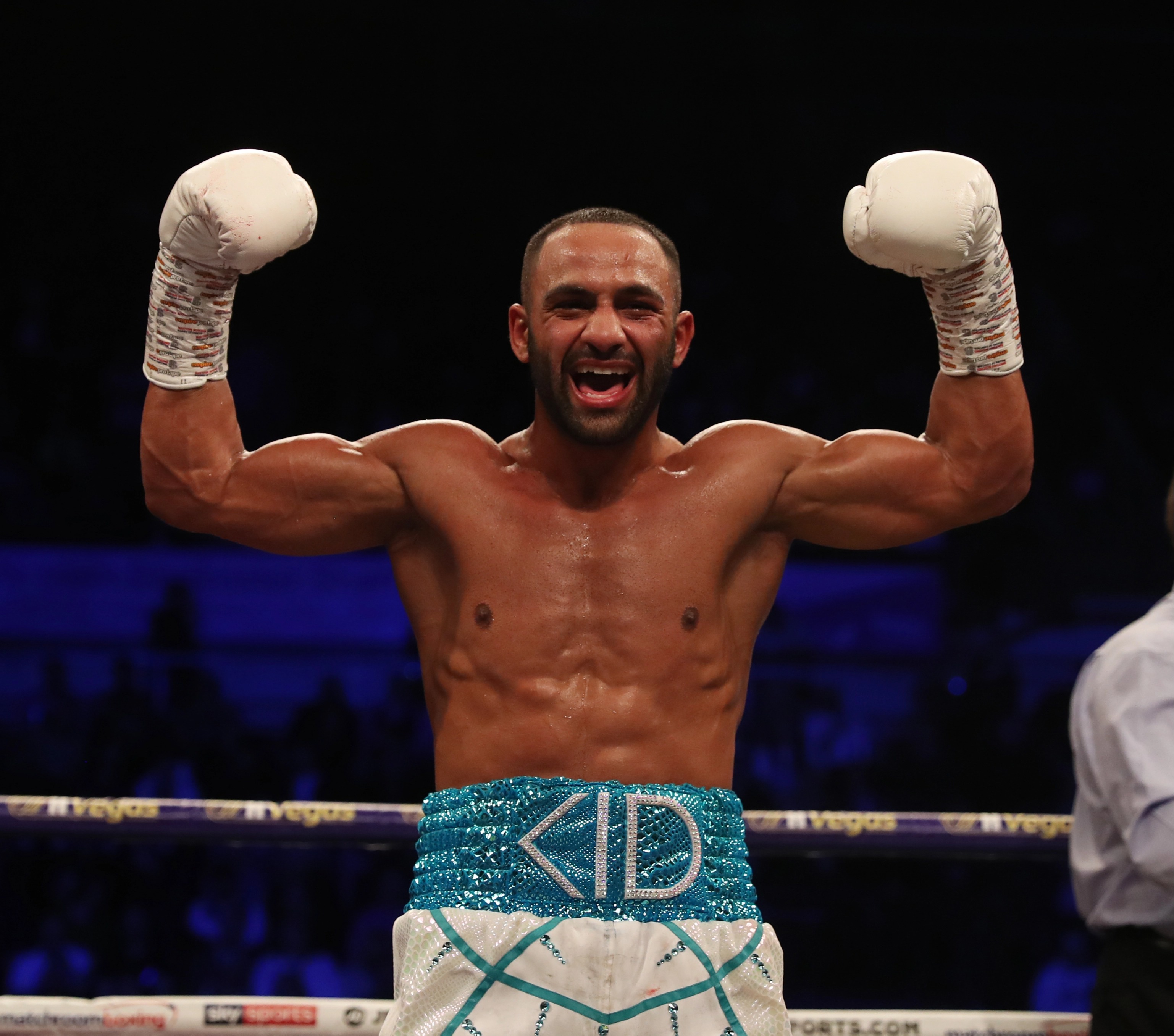 However, seasoned Martinez will not make it easy for the Brit.

With 25 more professional fights to his name than his opponent, the Spaniard’s experience could certainly give him an edge despite being the underdog.

This is Galahad's first fight since he beat Jazza Dickens in August, where he became the IBF world featherweight titleholder.

Galahad has been very confident coming into the fight and has said: “I’m very well seasoned, I can’t see another featherweight who can beat me.”

When is Galahad vs Martinez?

The fight takes place on Saturday, November 13 and the event is expected to start at 7pm GMT.

The ring-walks for the main card will take place at 10pm.

There will be a full capacity crowd in attendance at the event in Sheffield.

How can I stream Galahad vs Martinez?

Martinez has praised his opponent going into the fight, saying: “Galahad is a very good boxer and I respect him, but I am very confident in my abilities.”

He added: “I am excited with this opportunity. To become a world champion in a second weight division is my goal”.

Galahad is also showing plenty of respect for his competition.

"We saw how sharp and hungry he looked against Zelfa Barrett recently so with this being his chance to become World Champion again, I’m expecting an even hungrier and sharper version and I will be preparing for exactly that," he said.

He also expressed his excitement of being in his home town: “I am beyond excited for this. It will give me a great sense of pride to be making my first World Title defence right here in Sheffield, the city where my boxing journey began with the legend Brendan Ingle.”