KINGLSEY COMAN reportedly has no intention of staying at Bayern Munich and is set on a move to the Premier League.

The 25-year-old has rebuffed Bayern's latest contract offer in the hopes of alerting Liverpool and Manchester City, Mercato report. 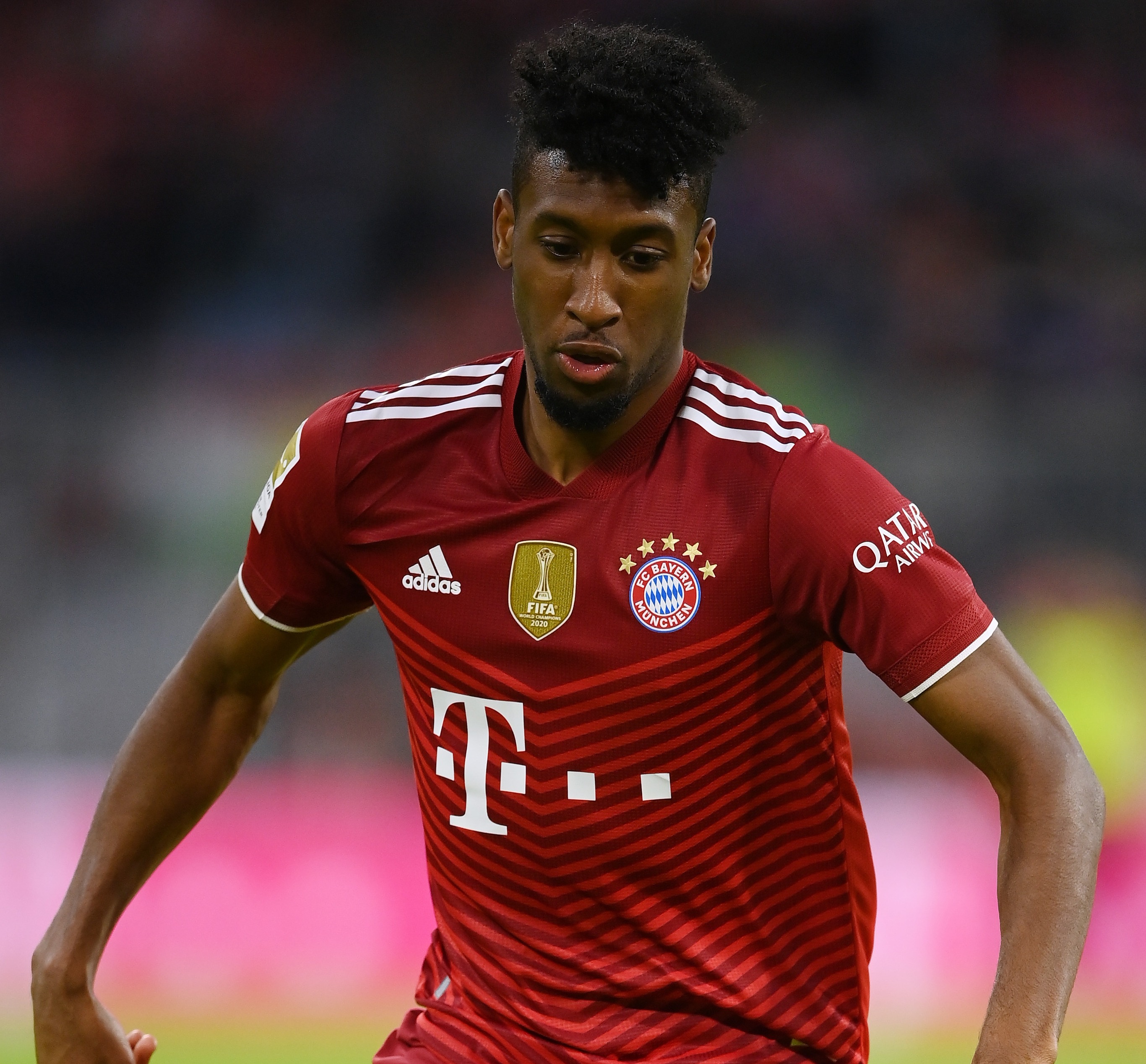 And the Frenchman should have no problem doing so as the Prem giants are said to be keeping a close eye on him.

He's already played in Ligue 1 with Paris Saint-Germain, in Serie A with Juventus and in the Bundesliga for Bayern, so the Prem's the next league on Coman's wishlist.

But Bayern aren't willing to let their star winger, who scored eight goals and set up 15 in 39 appearances last season, leave without a fight and have been trying to convince him to remain in Germany all summer.

However, they may be forced to sell Coman by next year as his contract expires in 2023 and the Bundesliga Champions wouldn't want him to leave for free.

Coman's been eyeing a move to England for quite some time and Manchester United were said to be interested in him when he rejected Bayern's previous contract offer in May.

United were so intent on signing Coman they were reportedly willing to offer him £200,000-a-week, a significant rise from the £140k he gets every seven days from Bayern.

But that was before the Red Devils bolstered their attacking options with Jadon Sancho and Cristiano Ronaldo.

The club followed then followed up his transfer by signing Ronaldo from Juventus in a sensational deadline day swoop.

And United fans won't have to wait much longer to see their idol in action as he's set to make his second debut against Newcastle this weekend.

Ronaldo has no intentions of warming the bench and plans to pressure Solskjaer into letting him start.

He said: "I will be prepared and I’m going to put pressure on Ole now to start me. I’m ready to go."