KINSEY WOLANSKI was flooded with flirty messages from Liverpool stars after streaking during the Champions League final earlier this month, she has claimed.

The 22-year-old stunner charged across the Wanda Metropolitano turf in a skimpy black swimsuit during the Reds' 2-0 win over Tottenham. 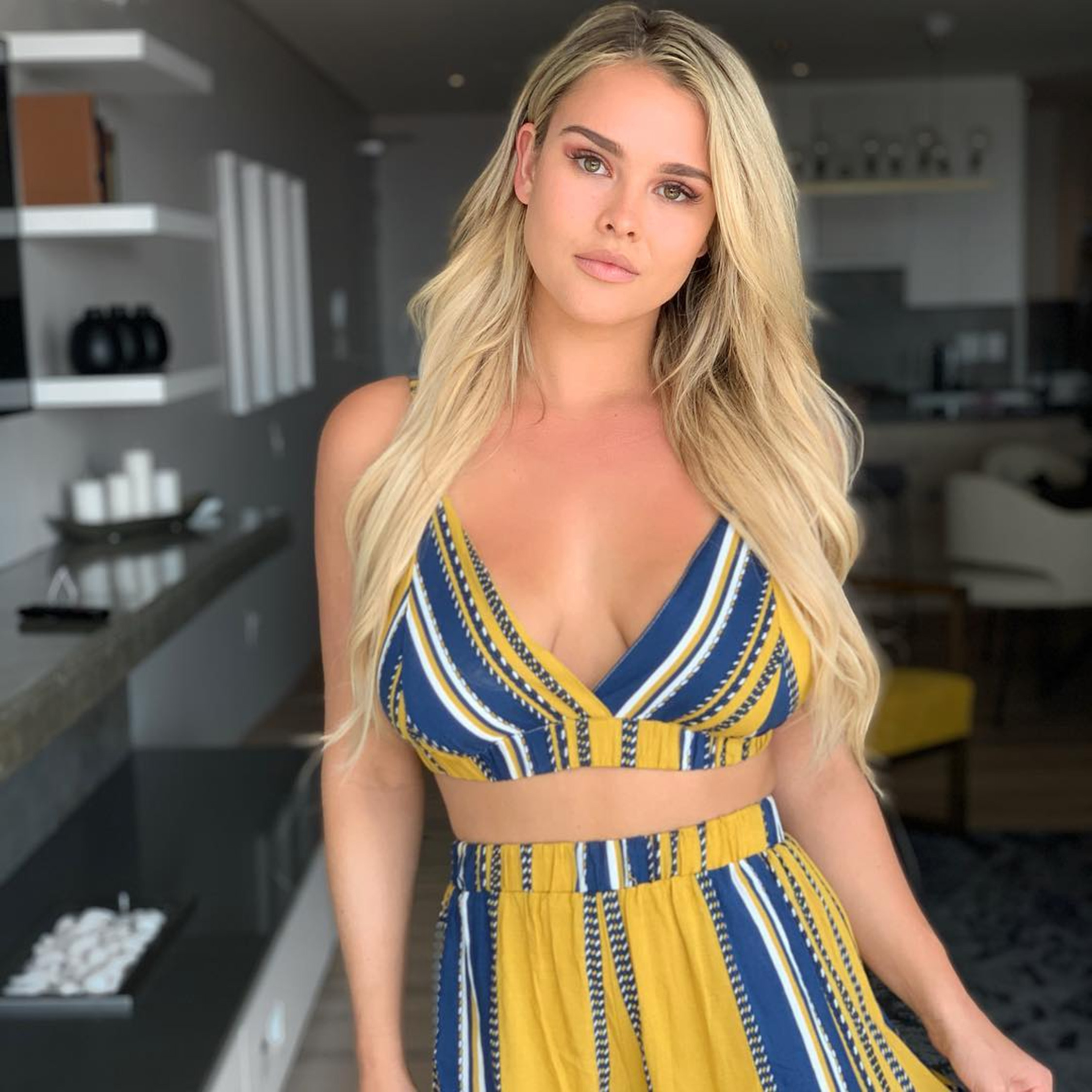 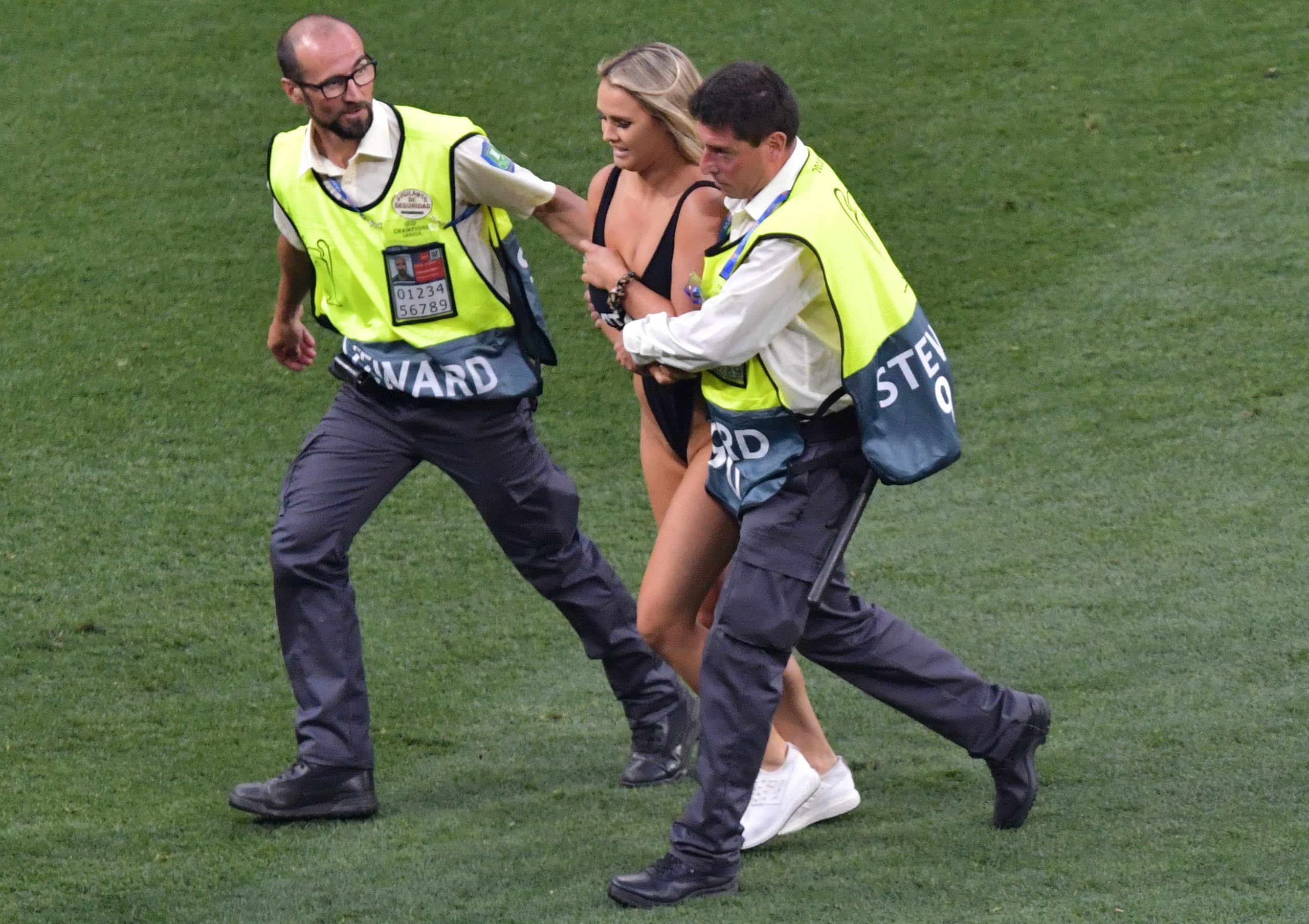 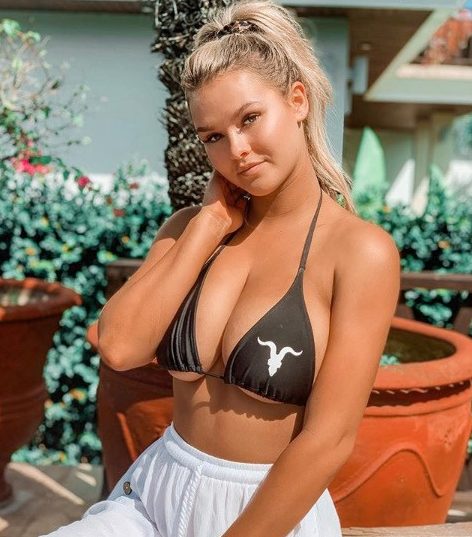 After being arrested and spending five hours locked in a Spanish jail cell the American model now reckons she can "retire at 30".

But she has now claimed there were no complaints from Liverpool's PLAYERS following her stunt.

Wolanski claimed: “I’m not revealing any names, but a couple of the Liverpool players did send me private flirty messages after I streaked the game.

"One sent some heart emojis and the other one a message saying, ‘I saw you at the game’.

“I honestly didn’t even know who they were until I clicked on their profiles. I didn’t respond though as I already have a boyfriend."

Kinsey, from Los Angeles, also revealed the prank – filmed by fan Peter Beaumont – was the best move of her career.

By the time I’m 30 I plan on making enough money to retire, and streaking at the Champions League will only help me achieve that.

She added: “By the time I’m 30 I plan on making enough money to retire, and streaking at the Champions League will only help me achieve that.

“I plan to do a lot more streaking to raise my profile.

“After I was released from jail I had gone from 300,000 followers on Instagram to over two million. You can’t buy that kind of publicity.

“Suddenly I was famous all over the world and had job offers flooding in. I don’t think I did anyone any harm, it was just a bit of fun.

“The fans loved it, the players seemed to love it and even the police at the station were asking for my photograph by the time I got out.

"The response has been unbelievable, I couldn’t be happier. It was the biggest thrill of my life.”

Kinsey, who has modelled for Sports Illustrated and Maxim, says her family have found the funny side in her prank too, despite her dad, Daniel Wolanski, being a sheriff with the LA Police Department.

She laughed: “Of course I didn’t tell them what I was going to do, but were they surprised? No, they know exactly what I’m like.

“Dad was just relieved I was actually wearing a swimsuit when I did it — and wasn’t fully naked.”

And Kinsey believes Zdorovetskiy's pranks are all just a bit of harmless fun.

She said: “Some people might question how Vitaly makes his money, but he is brilliant at what he does.

"His pranks are just meant as a bit of fun and he really is just the sweetest guy who I one day hope to marry. He couldn’t be prouder of me.”

The 27-year-old has a long record of performing pranks himself.

In 2014 he was banned from attending football games after he invaded the pitch at the World Cup final between Germany and Argentina.

He has also been arrested for running on the court during the NBA finals in 2016, charged with trespassing after streaking at a World Series baseball game in 2017 and faced other arrests for a bomb hoax, disorderly conduct and a prank which saw him pretending to rob an ATM machine in 2014. 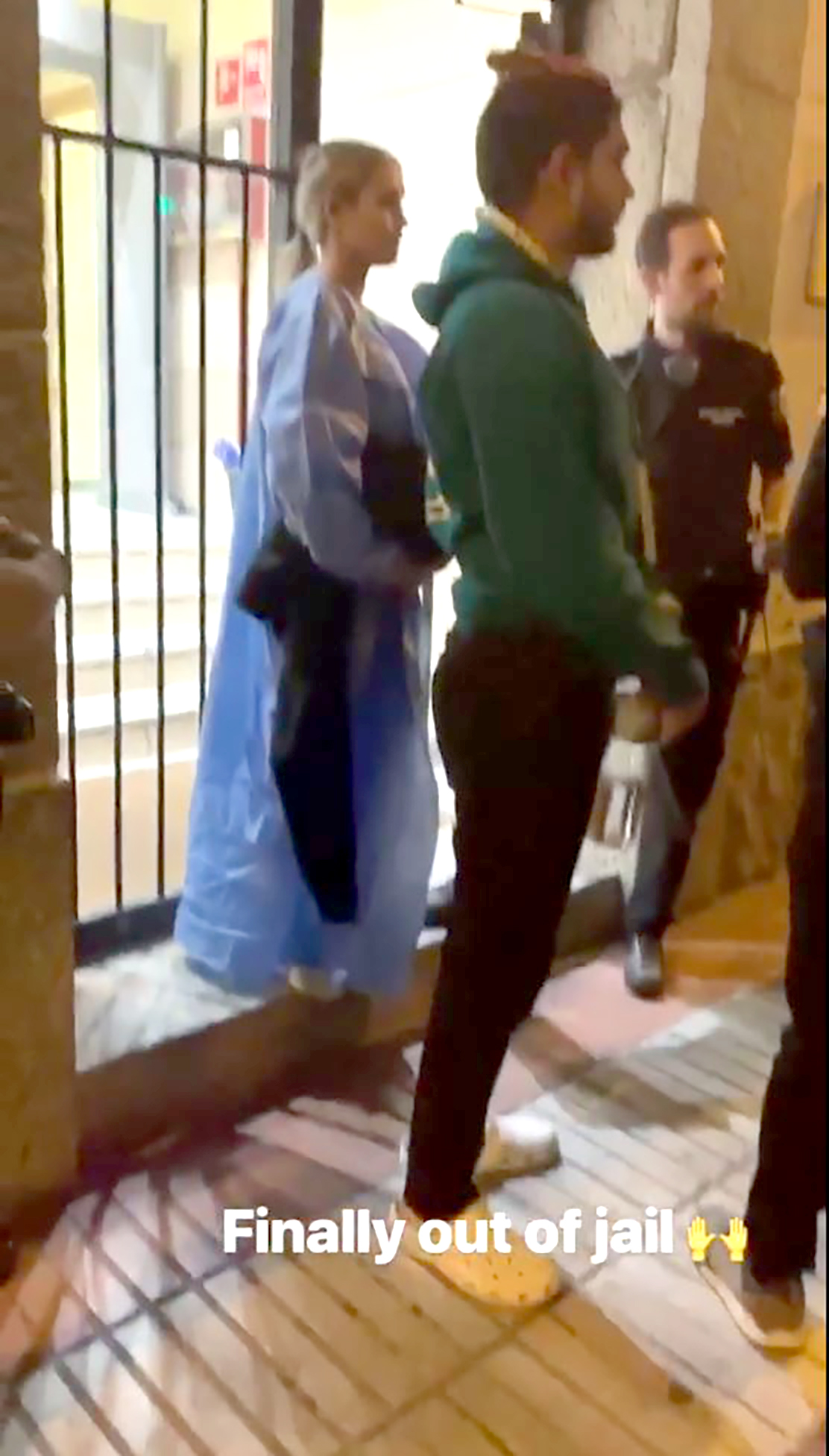 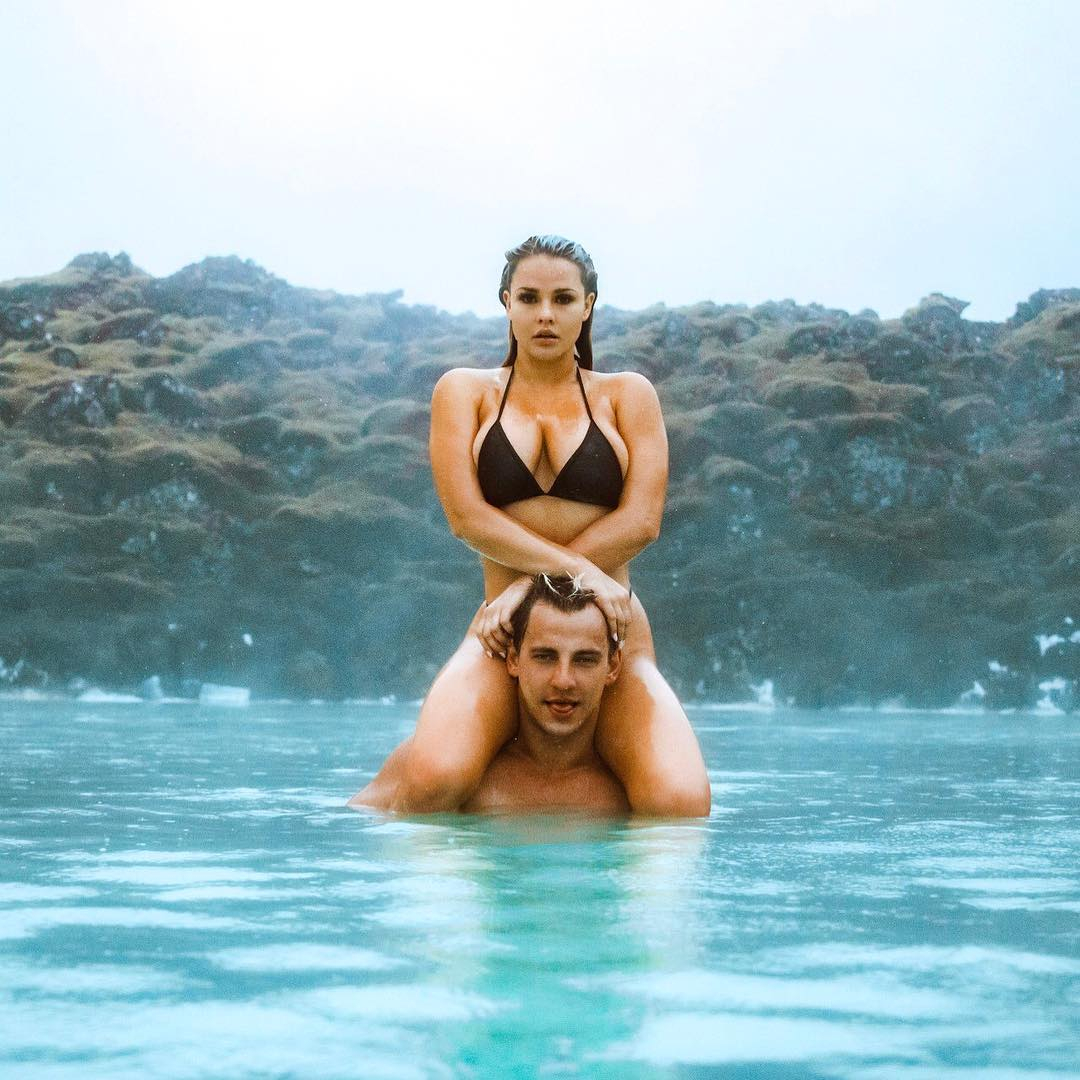