RODRIGO rescued a point for Leeds with a last-gasp penalty against Wolves.

The Whites were staring down the barrel of another defeat before Nelson Semedo brought down sub Joe Gelhardt in injury time. 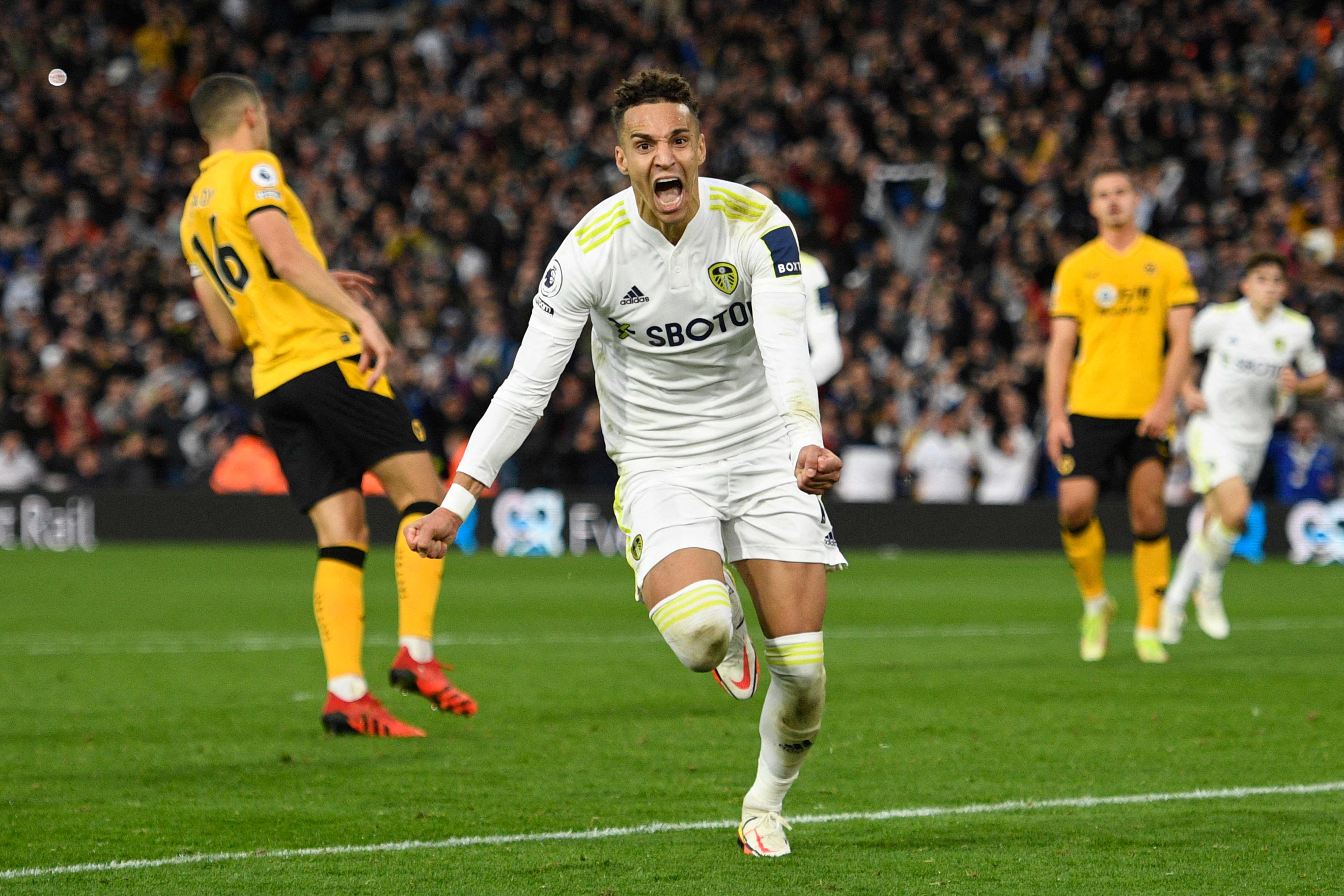 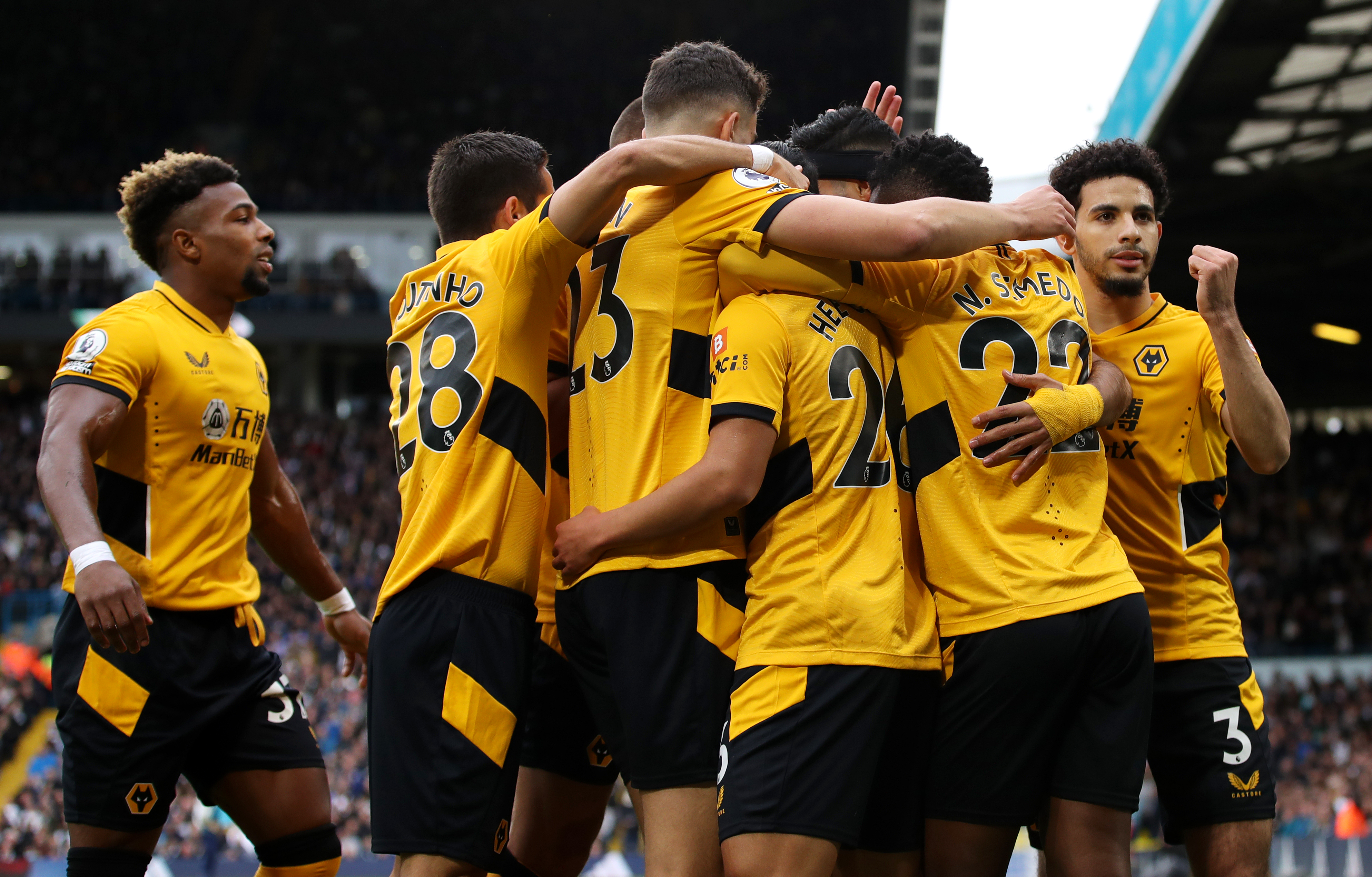 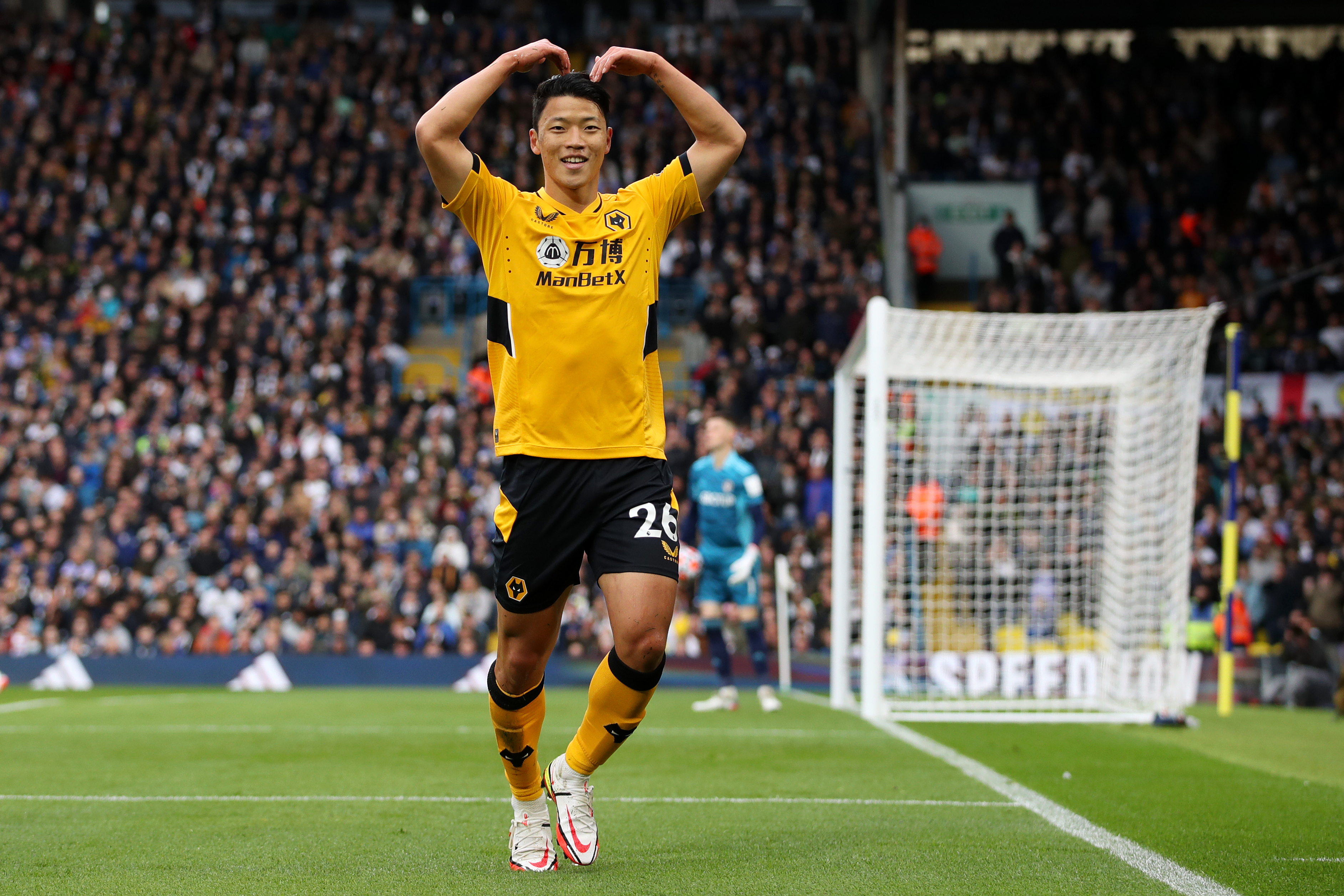 And the Spaniard stepped up and sent Jose Sa the wrong way to bail out Marcelo Bielsa’s side.

Gelhardt, 19, was making his Elland Road bow after coming on for Mateusz Klich and turned the game on its head with a stunning cameo.

Hwang Hee-Chan put Wolves ahead in the 11th minute with a close-range finish after Jack Harrison allowed Semedo to skip away down the right.

Raphinha was the only bright spark for Leeds early on but hobbled off after 54 minutes following a challenge from Romain Saiss.

The Brazilian was replaced by Cyrensico Summerville, with fellow kid Gelhardt also thrown on to try and rescue something.

Leeds finally roared into life towards the end, spurred on by a raucous home crowd.

Gelhardt nearly made it a home debut to remember shortly before the late drama but saw his effort from 10 yards tipped over by Sa.

The teen striker had another great chance moments later following a mix up at the back but fired over with the goal gaping.

But the youngster kept going and won a penalty in injury time having been brought down by Semedo after dribbling through Ruben Neves and Saiss.

Rodrigo stepped up for the pressure penalty and coolly slotted home as Sa went to his left.

And Wolves missed the chance to go fifth and move up just one place into tenth.