LEEDS striker Rodrigo is unhappy in the Premier League and wants to QUIT, according to reports.

The Spanish star, 30, only joined Marcelo Bielsa's side in August 2020 for a club-record £26million. 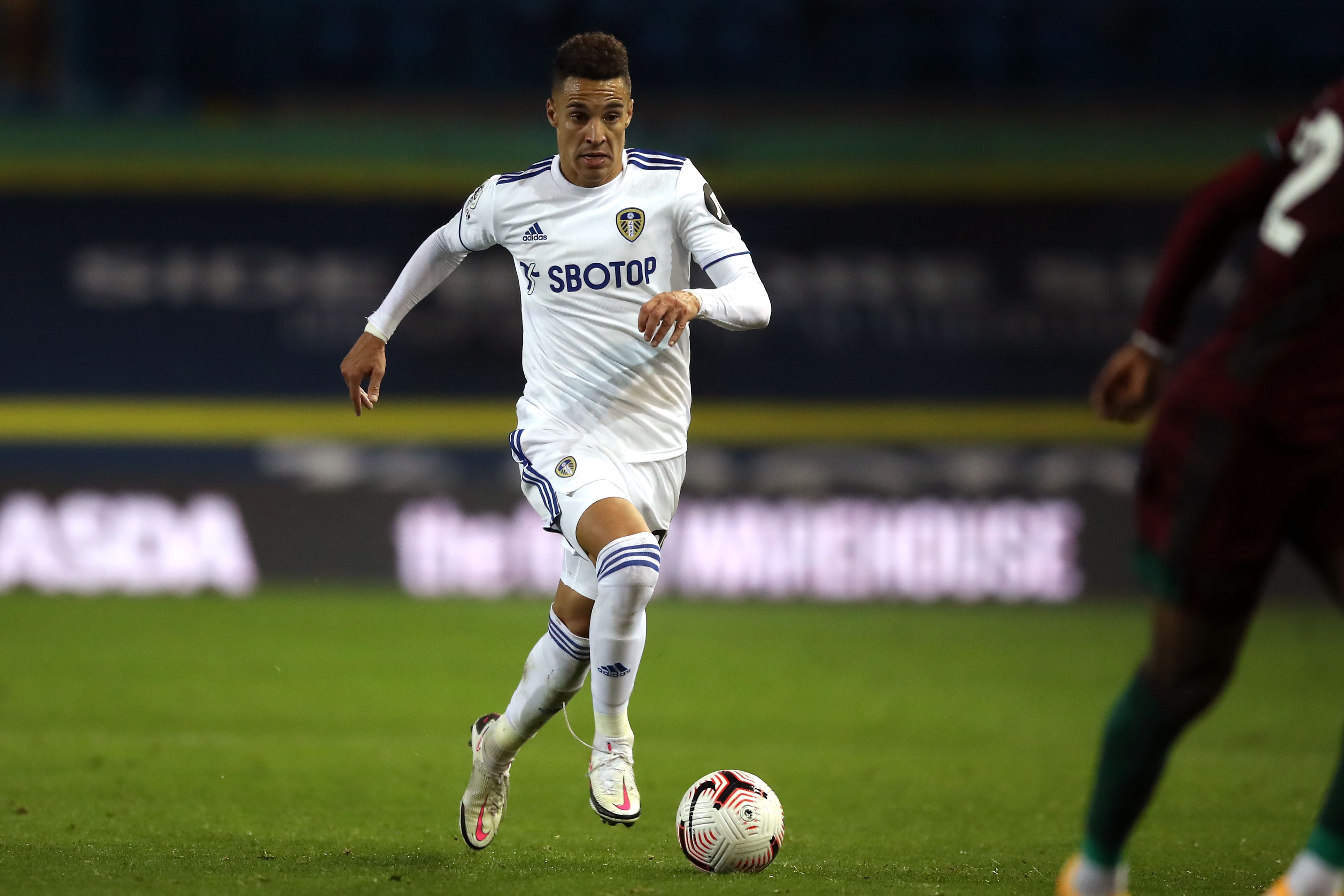 But reports in Spain claim Rodrigo is already pining for a move back to his home country.

The striker has started just 12 Premier League games for Leeds this season, scoring three times in 20 top-flight matches in all.

It's claimed Rodrigo isn't happy in England is less than thrilled at being played out of position.

Bielsa often plays just one central striker, with Patrick Bamford preferred, forcing the natural centre-forward out onto the wing at times.

With the delayed European Championship approaching, Rodrigo is already worried about losing his place in the Spain squad.

Rodrigo has earned 24 caps for his country since joining Valencia – initially on loan – in 2014.

But he was left out of Luis Enrique's most-recent squad for the opening 2022 World Cup qualifiers.

The likes of Alvaro Morata and Gerard Moreno were preferred, with Dani Olmo an option as a false nine.

And now Rodrigo is set to miss out on a spot at Euro 2020, leaving the striker considering his options.

Real Betis and Sevilla both said to be keen on the striker, who has eight international goals under his belt.

Rodrigo is now expected to force a summer move away from Leeds and back to LaLiga to save his international career.