FRANK BRUNO has urged Anthony Joshua to 'give him a call' so he can help his fellow Brit reclaim the heavyweight throne.

Former Olympic and world champion Joshua has barely been seen since his brutal defeat by Ukrainian powerhouse Oleksandr Usyk in September. 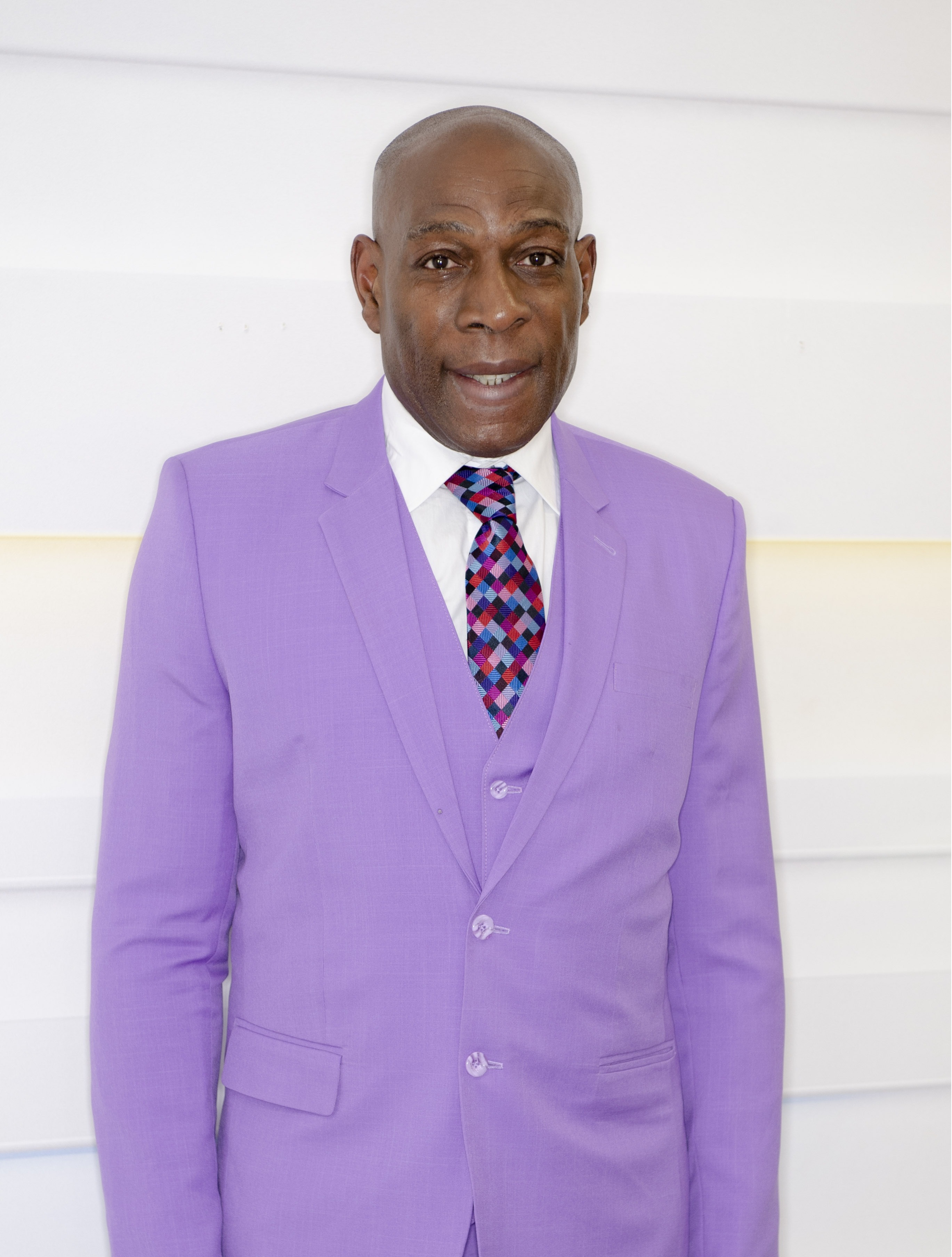 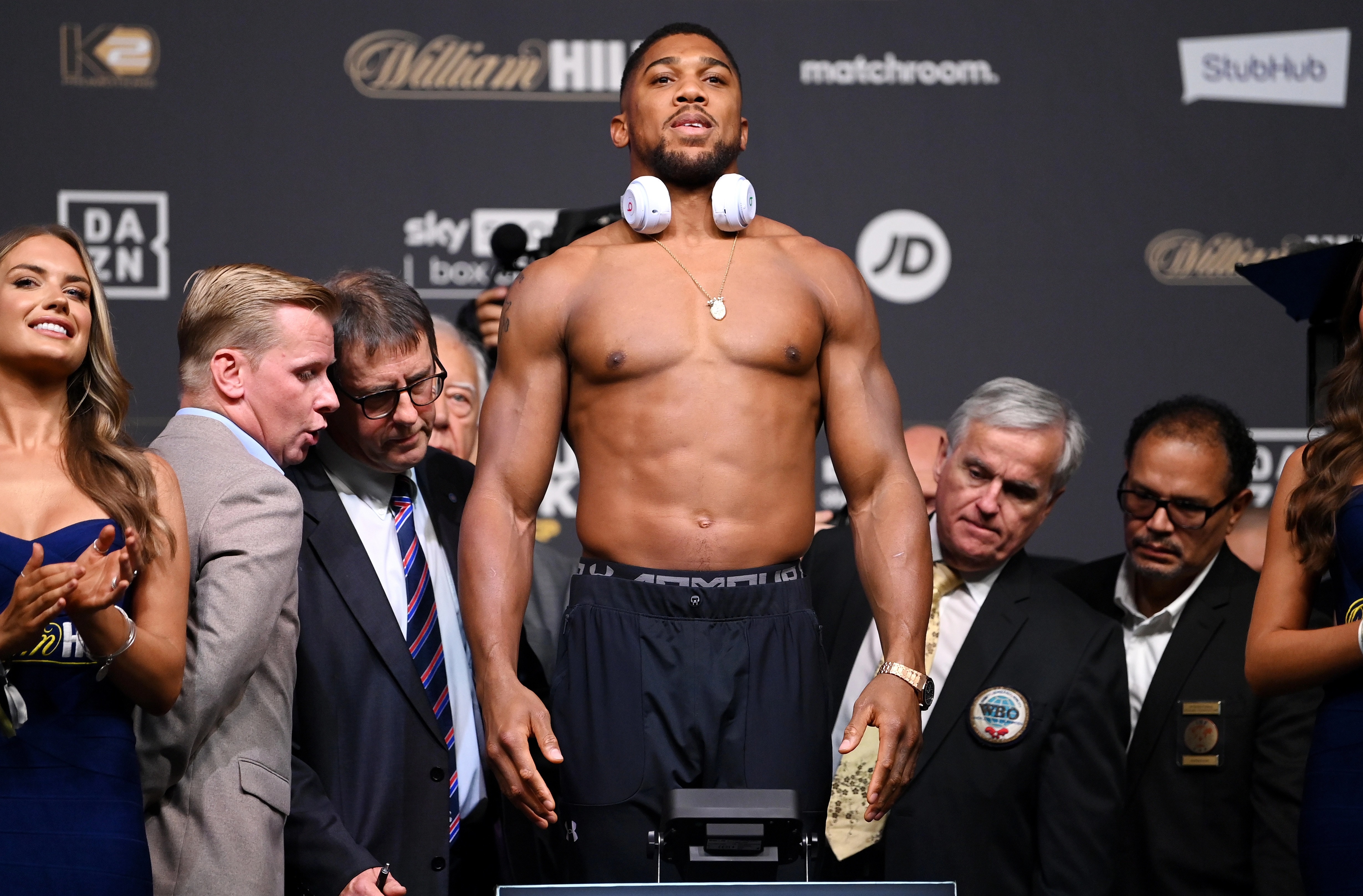 AJ’s loss means the planned super-fight with Tyson Fury that fans were looking forward to now hangs in the balance.

But Bruno, who won his own world title at the fourth attempt, is backing Joshua, 32, to recover and thinks he will eventually fight pal Fury, 33.

He told SunSport: “This isn’t the end of the AJ story. Sometimes in life you have to lose to win. I know that better than most.

“Anthony now needs to keep a level head, work hard and come back.

"I think he’s still got the fire in his belly and he’ll want to prove a few people wrong by coming back stronger.

"If I can help in any way I’d love to. He just needs to call me.

“AJ will also want to fight Tyson and prove he’s the best fighter in the world — but that part won’t be easy!”

AJ immediately invoked his right to an immediate rematch after losing the WBA, IBF and WBO titles in September.

He has since been in America potentially trailing new coaches to add to his team ahead of his rematch with Usyk.

After his shock defeat to Andy Ruiz Jr, 32, in June 2019, Joshua added coaches Joby Clayton and Angel Fernandez to his team.

And together with head trainer Rob McCracken, they put in place a box and move game plan which saw AJ win back the belts.

But those same tactics proved his downfall against Usyk, 34, so the former champion has looked elsewhere for guidance.

Joshua took a trip Stateside to consider adding a coach to his team to work alongside McCracken.

If I can help in any way I’d love to. He just needs to call me.

But no final decision has been made yet, despite the likes of Fury even offering his services to AJ.

Before the Gypsy King flew out to face and later beat Deontay Wilder in Las Vegas last month, Bruno spent a day with the WBC champ at a new centre that Fury is opening in Morecambe.

And when he got back, Fury was one of the first people on the phone to wish his buddy well at turning 60.

Bruno said: “I got a video message from him.

“I think Tyson’s been relaxing and enjoying himself since he got back from the Wilder fight.

“But good luck to him, he deserves a break. But Tyson won’t be sitting still for long. He’s not cut that way.”