Foxes boss Brendan Rodgers secured the centre back from Saint Etienne for £36million earlier this month, where he pledged his future to the Premier club until 2025. 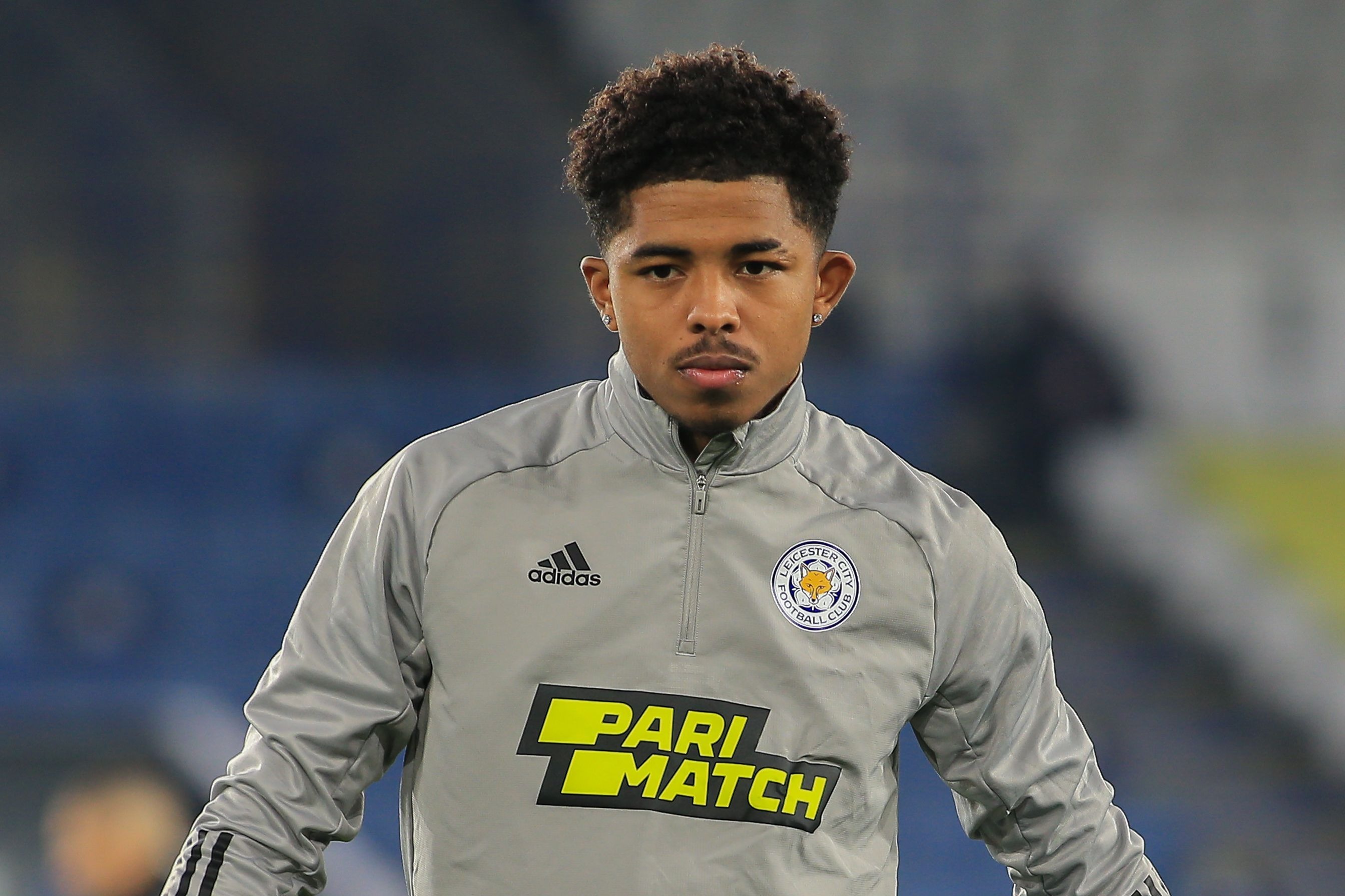 The France Under-21 international made an impressive debut on Sunday despite Leicester's last-gasp 1-0 home loss to Aston Villa.

But the teenager has now told French TV that he dreams about starring for Marseille in Ligue 1 one day.

Fofana grew up in the southern port city, but never played for the French outfit – making his name with lower-league sides before joining Saint Etienne in 2015.

And the 19-year-old has revealed the idea of playing for the club based at the Stade Velodrome remains a 'dream.'

He told TV show Canal Football Club: "When I was young Marseille were my dream club. Then it was Saint Etienne, because of all I experienced with them.

"My dream is to become as big as possible and go as high as I can in football.

"It was something incredible for me to play at the Velodrome for Saint Etienne, in front of my family and in my home city.

"It will always remain a dream of mine to play for Olympique de Marseille.

"I don't see why I shouldn't one day.  You never know what might happen."

But the home side were undone by a stunning late effort by Ross Barkley which snatched victory for the visitors.