GOALKEEPER Aitor Fernandez may miss Levante's La Liga match on Sunday after being called up to help administer Spain's election.

Individuals selected at random to ensure the smooth running of the parliamentary election must turn up at polling stations on the morning of votes and could be required to stay throughout the day. 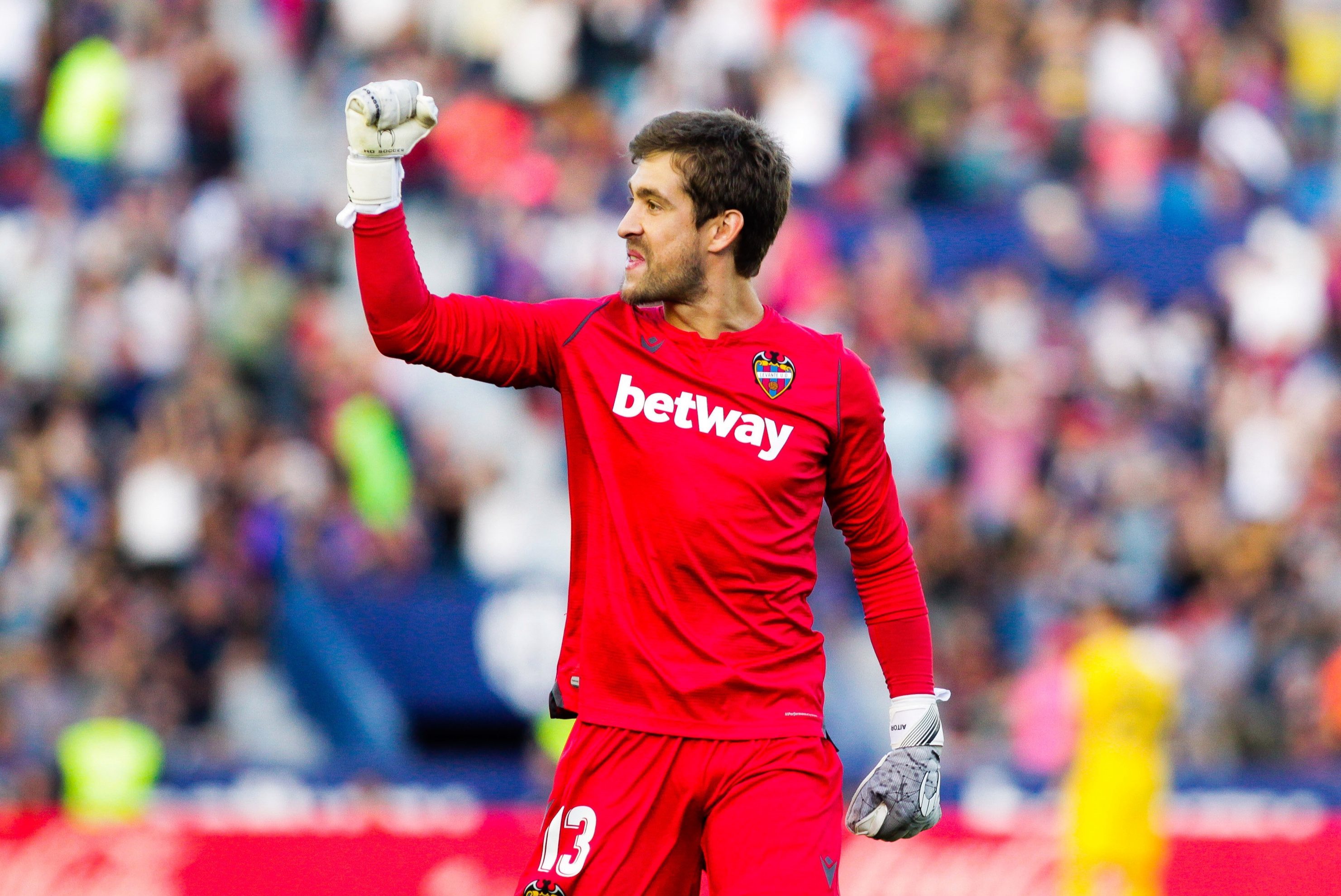 And Fernandez has become perhaps the most unlucky citizen summoned given his Levante side kick-off against Athletic Club in Bilbao at noon.

His team have launched two appeals to remove him from duty but both have been rejected.

That means the 28-year-old, credited with the most saves in the division this season, must attend the station in his hometown of Mondragon on Sunday as polls open at 8am.

However there is hope that he may be able to play at San Mames after all.

Fortunately for the goalkeeper, he was born in the northern province on Gipuzkoa and could drive to Athletic's stadium in around an hour if released early.

Down as a reserve, Fernandez could be allowed to leave during the morning if his superior officers are all present and his services are no longer required.

Levante will be desperate for him to get the green light with their back-up keeper, Oier Olazabal, out with an ankle injury.

That leaves the Valencia club with just Dani Cardenas waiting in the wings, the 20-year-old having never played a game in La Liga.

Last weekend, Levante claimed a famous 3-1 victory over Barcelona to go 11th in the table before the trip to out-of-sorts Athletic.

Sunday's election sees Spain go to the polls for the fourth time in four years after Socialist prime minister Pedro Sanchez failed to accrue a parliamentary majority in the last round of votes.