The Barcelona star set up Guido Rodriguez with a brilliant cross to score the winner. 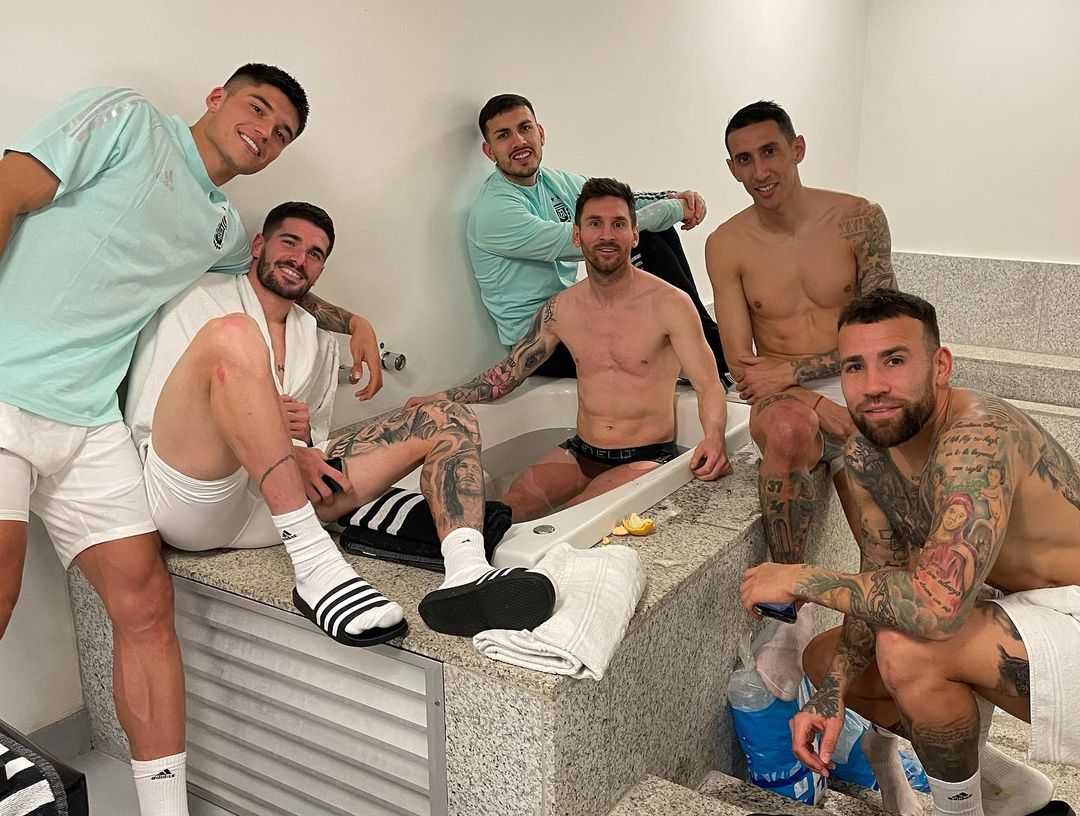 Alongside a picture of Messi sitting in a bath surrounded by five of his team-mates, he wrote: "Let's f***ing go! It was important to win today.

"This will give us peace of mind for what's coming that will continue to be hard."

Six-time Ballon d'Or winner Messi, 33, has come under fire throughout his career for his performances at international level.

His son even asked him why Argentina fans wanted to 'kill' him in 2019.

Messi will be hoping his second man of the match award in his two games of this summer's tournament will change fans' minds.

One described his display as a 'masterclass', while another called his skills 'insane' and called him the 'GOAT'.

Argentina drew their first game against Chile but last night's win puts them joint-top of group B with four points.

Angel Di Maria reckons Brazil are still favourites for the tournament but claimed 'the dream is alive'.

He said: "We've lacked a bit of luck to get victories.

"Today we managed to do that against a direct rival who are always contenders for the Copa America.

"Brazil are the best team (so far). 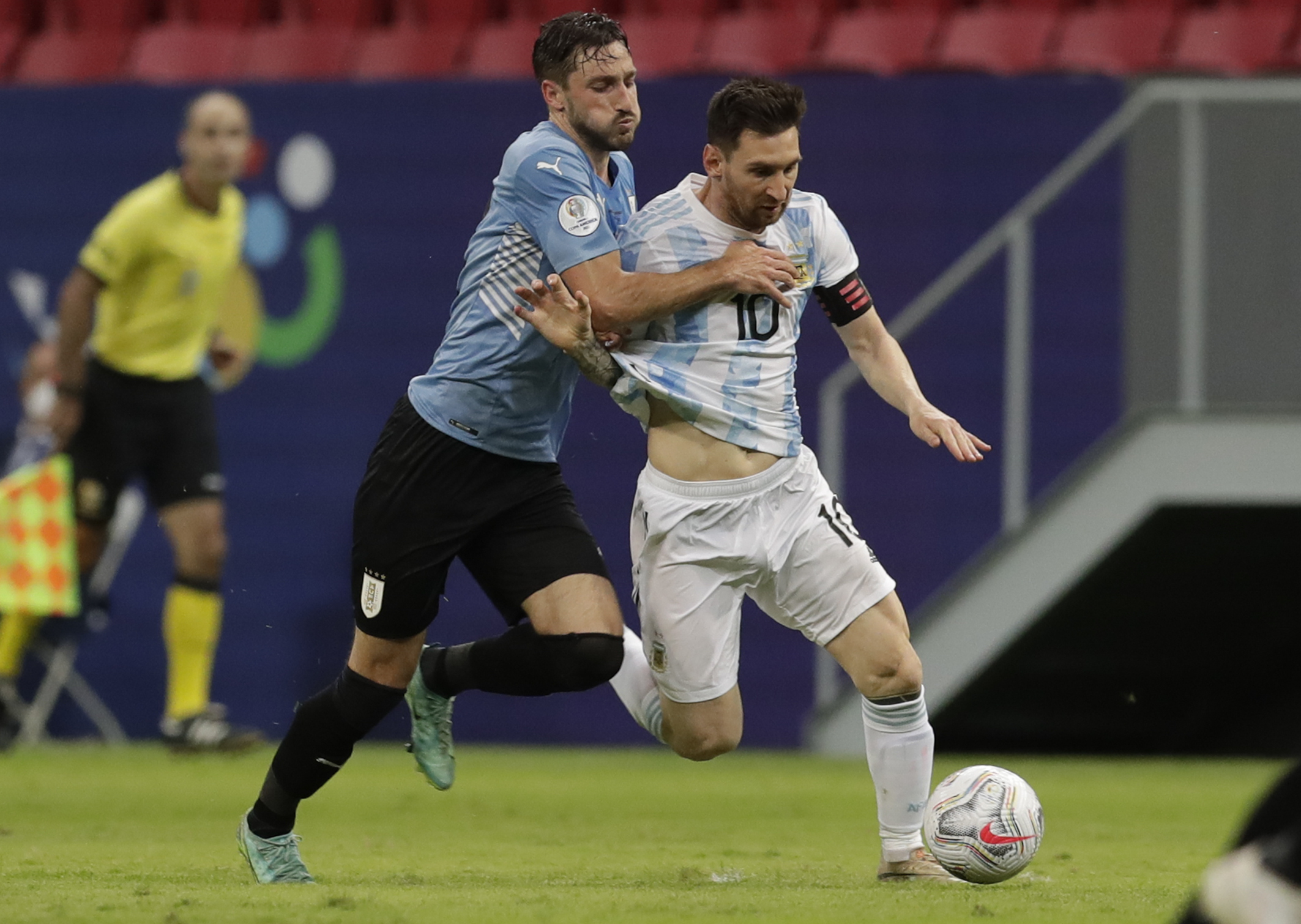 "Were taking it step by step and the dream is alive, I hope we can make it come true.

"Argentina are always a candidate (for the title) but Brazil are at home and are doing things very well."

Argentina's next game is against Paraguay on Monday, while Uruguay take on Chile the same day.