Home » Sport » Lionel Messi will only stay at Barcelona 'if he feels they have a chance to win', reveals ex-vice president

LIONEL MESSI is only prepared to stay at Barcelona 'if he feels they have a chance to win', according to ex-vice president Javier Bordas.

Messi appeared to be on the brink of leaving the club in the summer after handing in a transfer request but reluctantly agreed to stay in Spain. 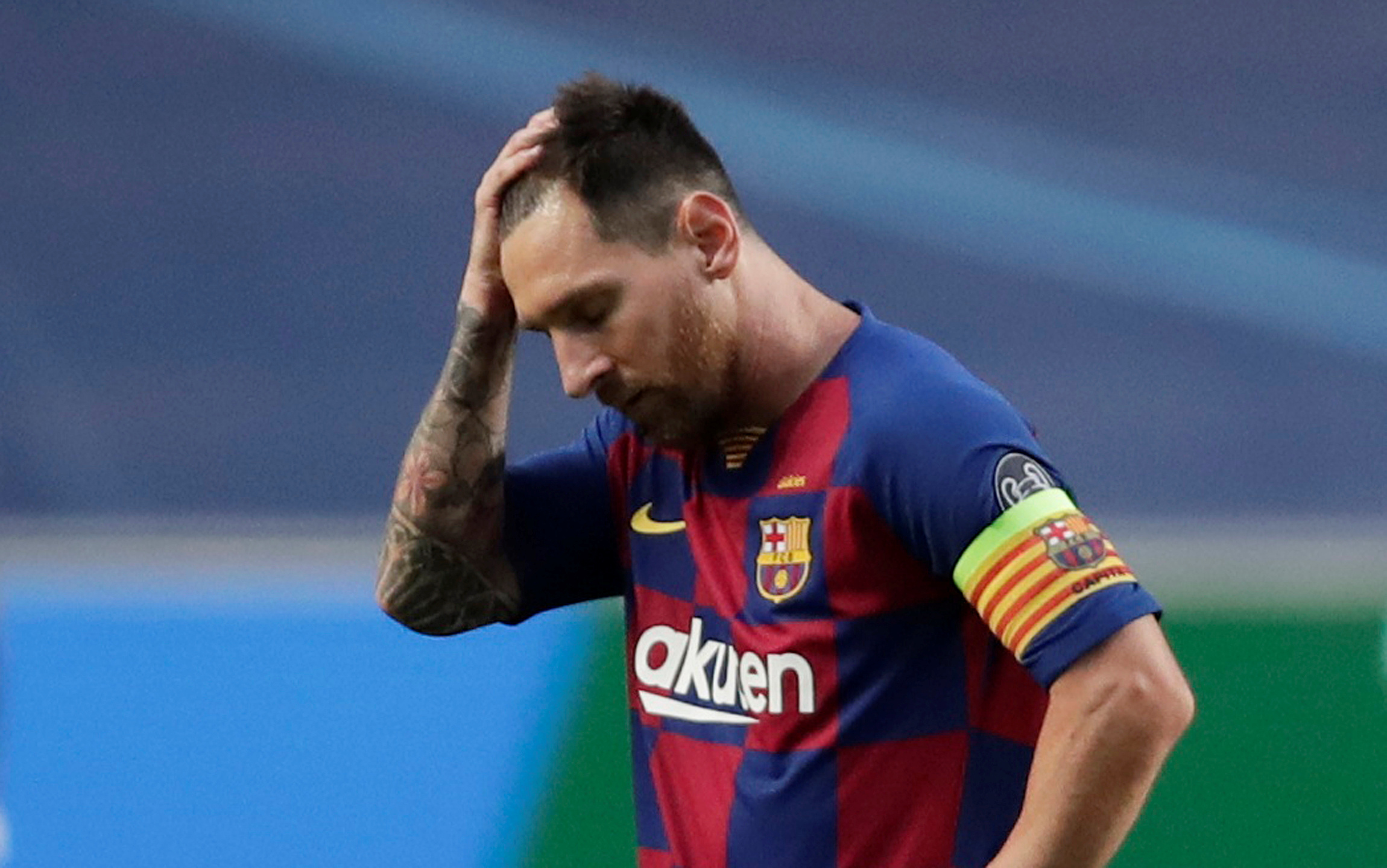 Bordas, speaking to Cadena Cope show El Partidazo, said: "His future at Barca depends on how he sees the team.

"If he feels they have a chance to win, he will want to stay."

Barcelona president Josep Maria Bartomeu resigned last month and Messi wants to speak to the next president to decide whether the club can challenge for the biggest prizes in Europe.

Messi was determined to leave Barca after the club's dramatic decline in recent years.

But the 33-year-old star was forced into staying after a bitter legal battle threatened to tarnish his Barcelona career.

The Argentine legend has three sons with wife Antonela Roccuzzo, Ciro, Mateo and Thiago, as the transfer saga took its toll on his family.

And he revealed how the news sparked a "brutal drama" in the family because they didn't want to leave their home in Barcelona.

Speaking to Goal, Messi said: “The whole family began crying, my children did not want to leave Barcelona, nor did they want to change schools.

“But I looked further afield and I want to compete at the highest level, win titles, compete in the Champions League. You can win or lose in it, because it is very difficult, but you have to compete."

Barcelona have made a poor start to the La Liga season under new head coach Ronald Koeman, with the team currently eighth with just three wins from seven matches.