Home » Sport » Liverpool Allez Allez Allez song: What are the lyrics, and what's the original song?

IT'S been a season to remember for Liverpool – and their fans have provided the soundtrack to match.

As Jurgen Klopp's side prepare to take on Tottenham in a Champions League showdown, expect to hear the now familiar strands of the Reds' 'Allez, Allez, Allez' chant booming down from the Madrid stands. 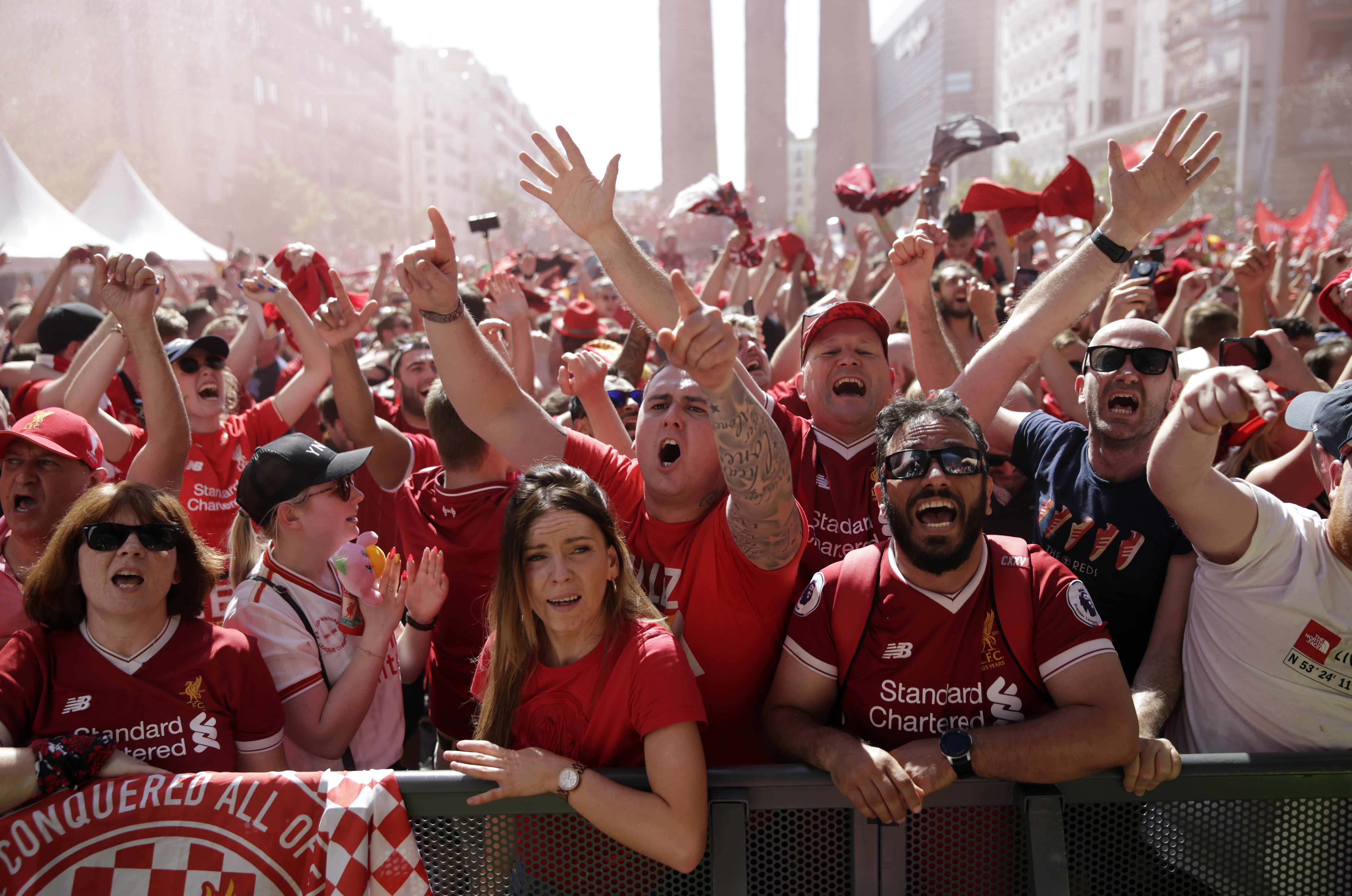 Liverpool 'Allez Allez Allez' song: What are the lyrics?

DESPITE missing out on the Premier League title on the final day, Liverpool have enjoyed a terrific season – and it could yet end with silverware in the Spanish capital.

Throughout the numerous highs of the 2018/19 campaign, there's been a familiar soundtrack from the Anfield terraces.

Coupled with swinging scarves and plenty of bouncing around, the catchy 'Allez' tune has become a staple with Reds supporters.

We’ve conquered all of Europe.

From Paris down to Turkey.

The fields of Anfield Road.

We are loyal supporters.

And we come from Liverpool. 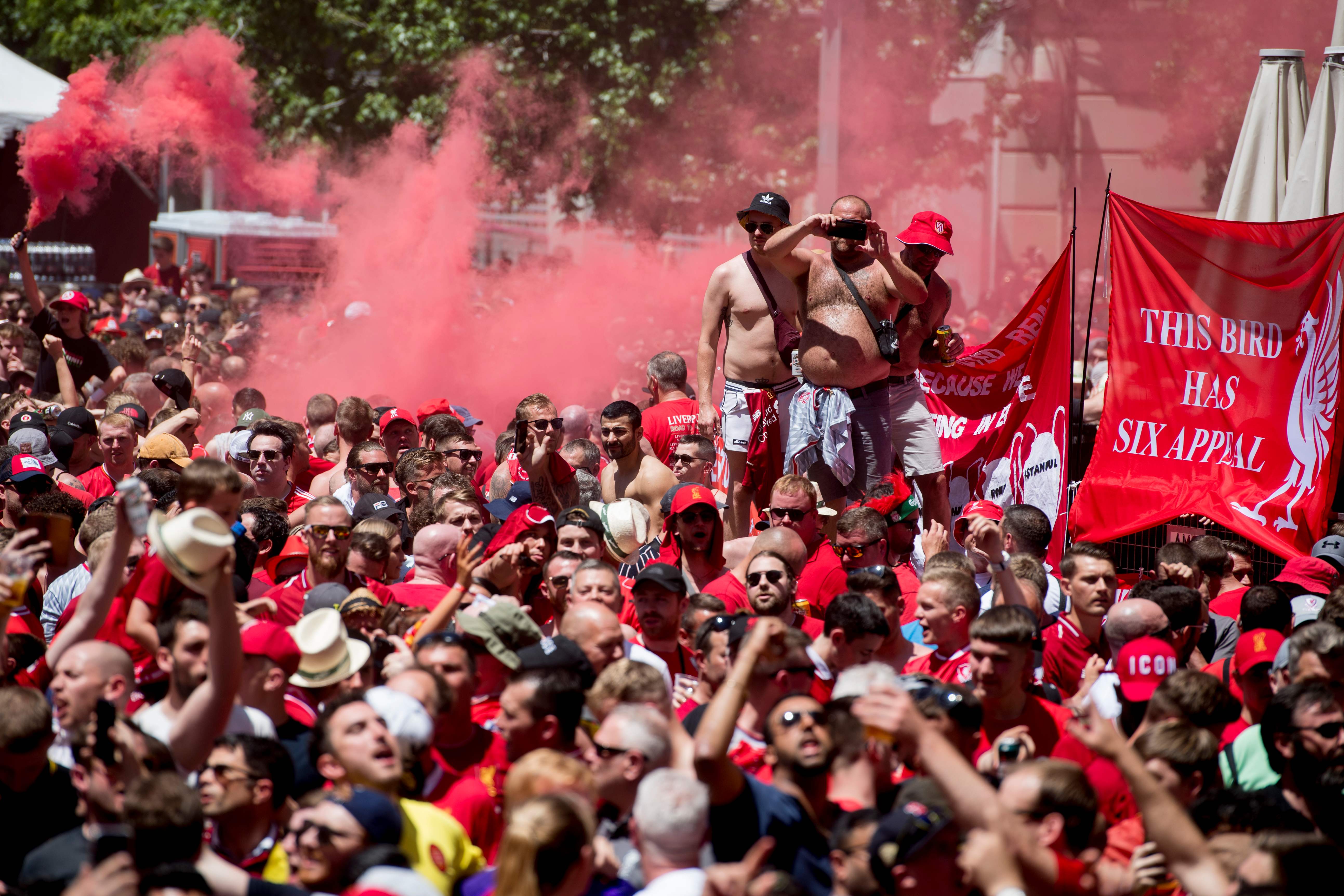 What is the original song?

THE tune is based on a catchy 1980s Italian dance number from disco duo Righeira.

Originally titled 'L’Estate Sta Finendo, or 'Summer Is Ending', it was released in 1985.

Porto fans were singing a version of the chant during their Champions League clash against Liverpool last season – and local musician Jamie Webster decided to put together his own version.

He uploaded the words to Youtube and the chant went viral, with thousands singing it at home and away games in the weeks after.

Boss Jurgen Klopp is a huge fan and remarked earlier in the season: "I thought it was an old song, I’ve heard it so often now, it’s really cool.

“That’s a really, really cool song. All of them are so creative.”