LIVERPOOL have ended an investigation into an alleged spitting incident that occurred during their match with Manchester City last month.

The Premier League champions, who drew 2-2 in a thrilling encounter at Anfield, made an official complaint and claimed the incident occurred just after their first equaliser. 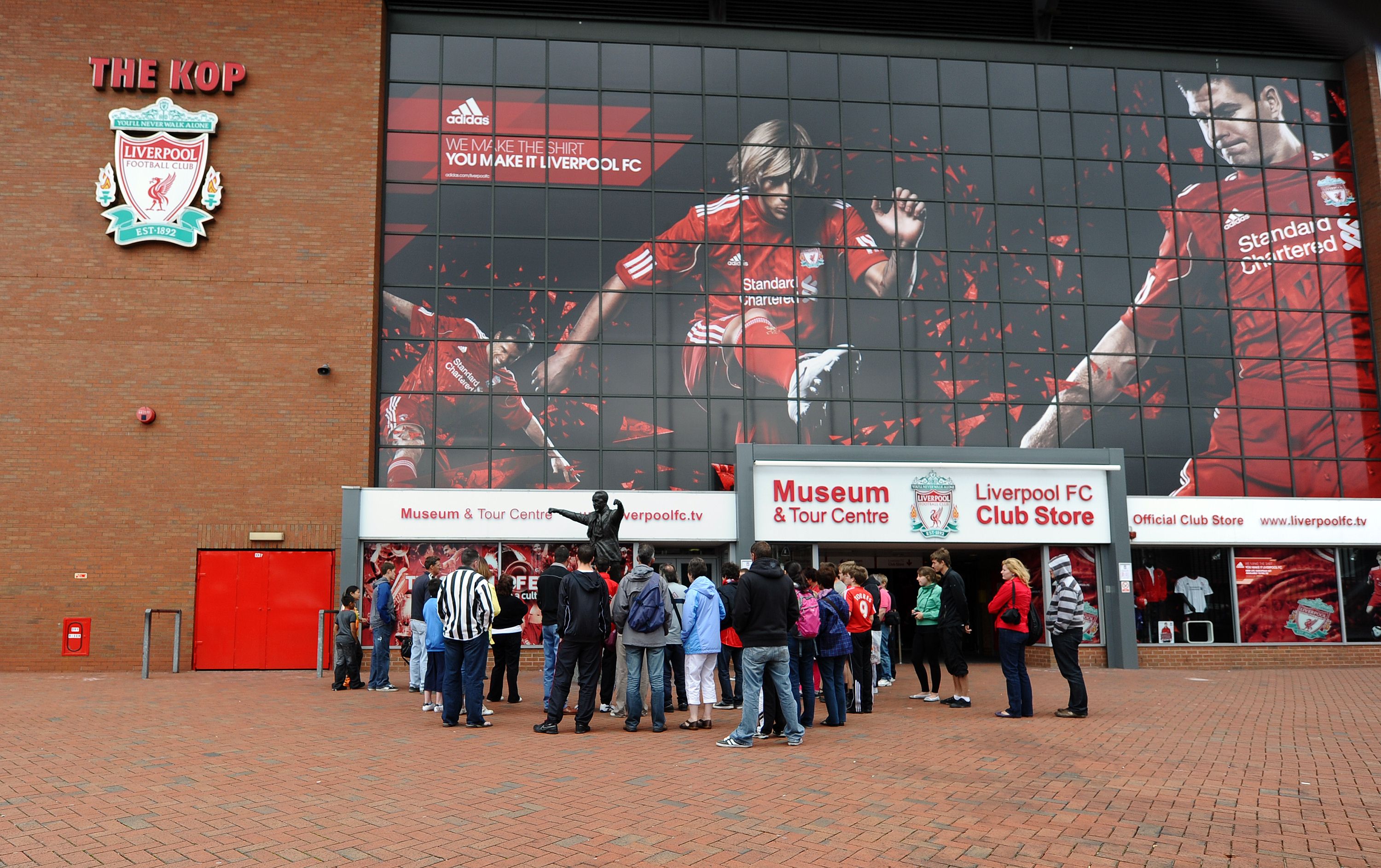 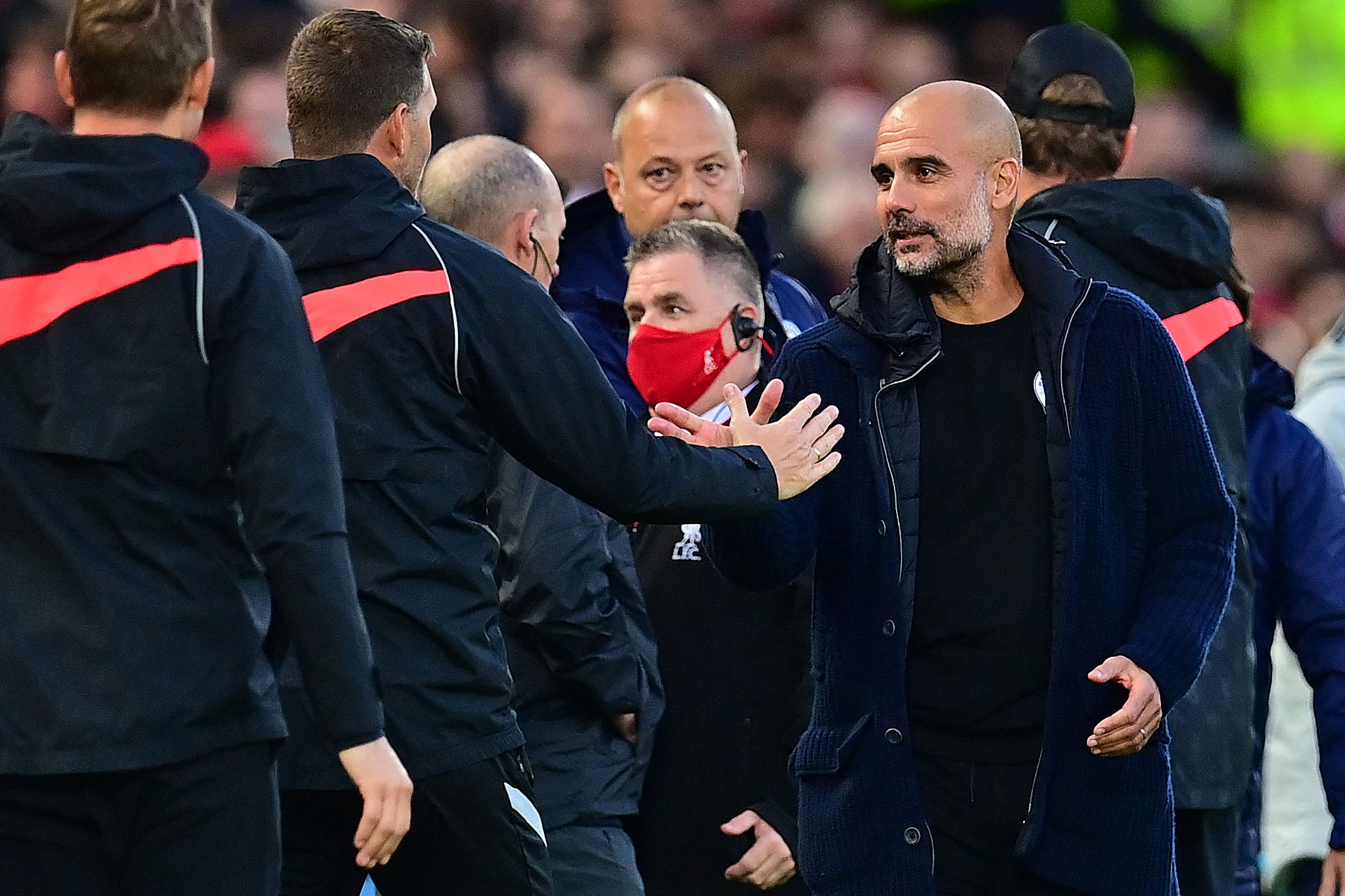 Sky Sports News has now reported that Liverpool have concluded that nobody spat at a City member of staff.

A Liverpool statement confirmed: “We have now completed a full and thorough investigation following a complaint of an alleged incident near the dugout area at our fixture against Manchester City at Anfield last month.

“We have followed the club's official sanctions processes and appropriate actions have been taken based on the evidence gathered and information received from the complainant.

“We would like to thank all parties who have supported this investigation and now consider this matter closed.”

The issue first emerged when Pep Guardiola spoke to Sky Sports after the game.

The issue first emerged when Pep Guardiola spoke to Sky Sports after the game.

“I'm pretty sure that if it happened, what the people told me, I'm sure Liverpool will take measures about this person. Liverpool is much greater than this behaviour.

“Nothing will change my admiration for this club. It was the same story two, three years ago when we came here and they destroyed our bus – it is certain people, not just Liverpool FC.

“It's always a pleasure to come to this stadium. It's an honour for this atmosphere, how they support the team. That's why it's Anfield.”